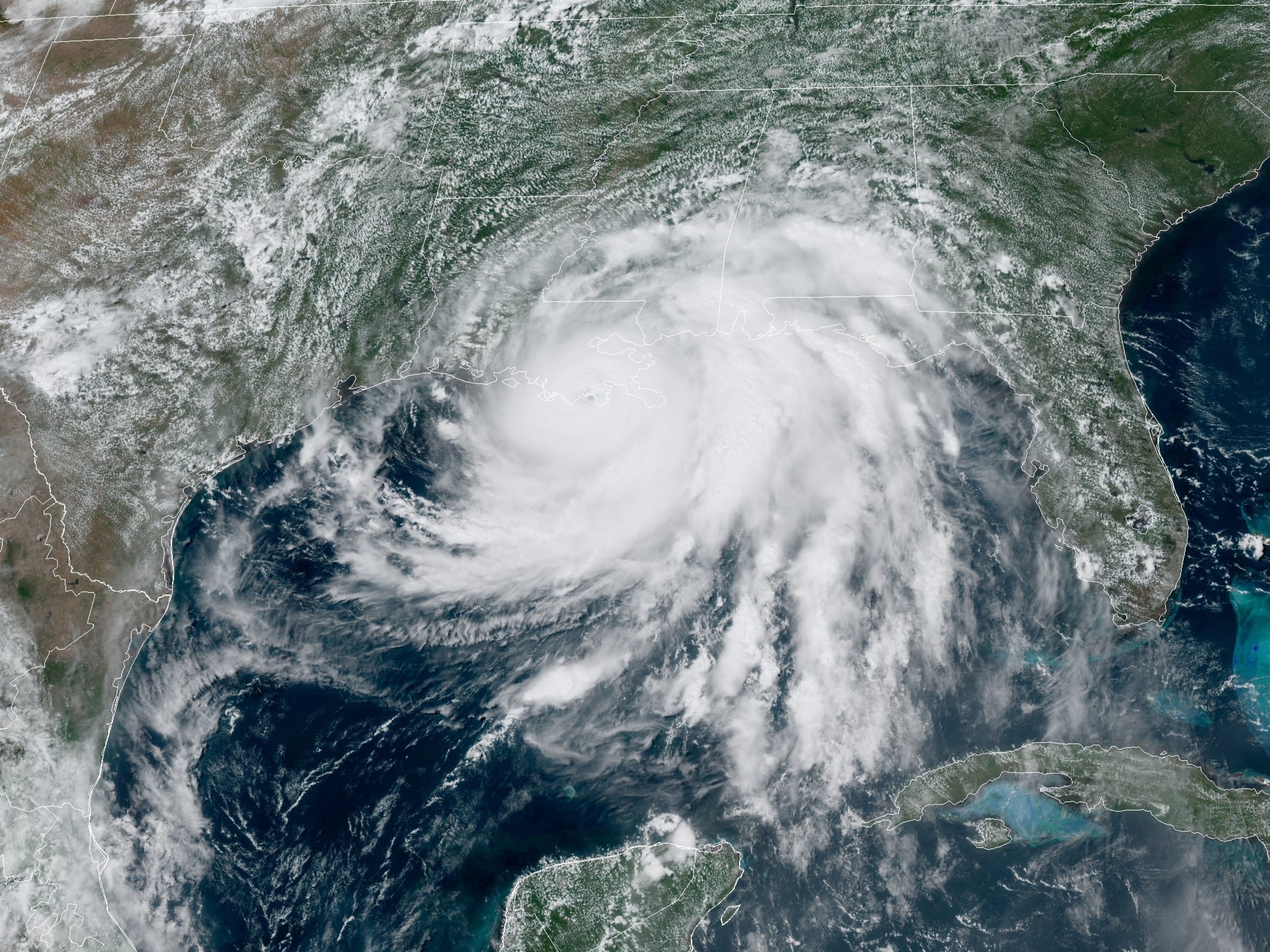 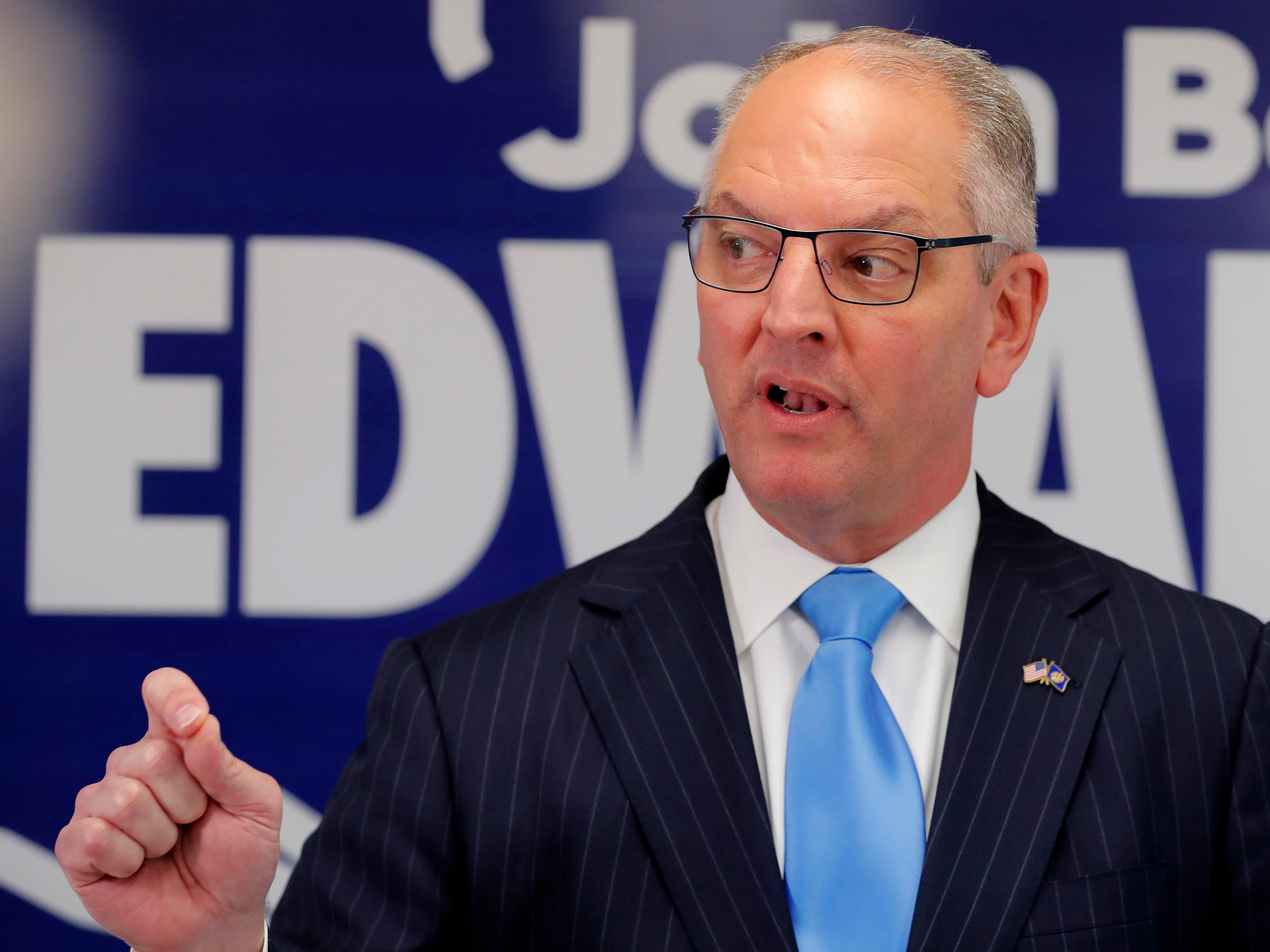 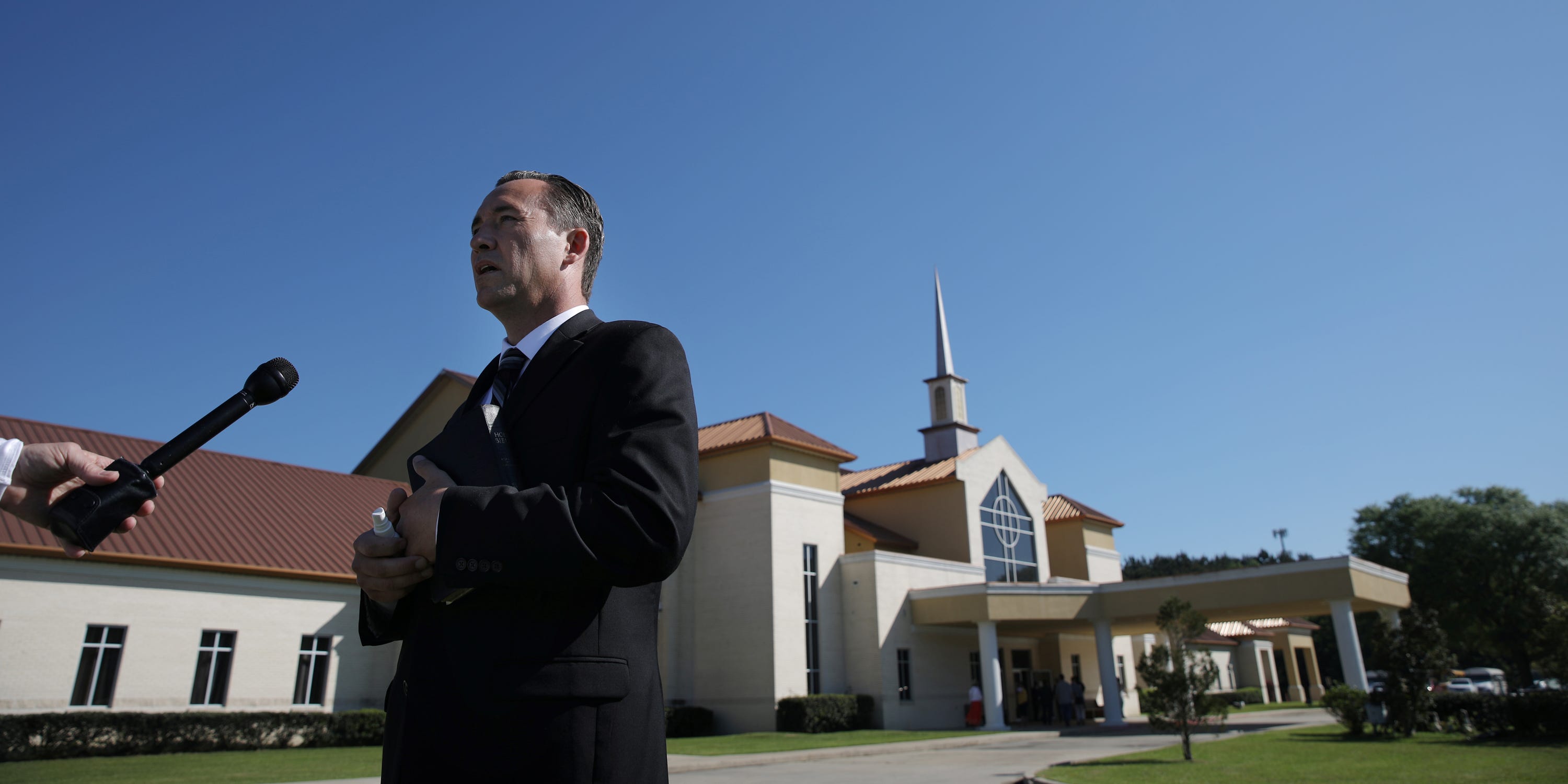 Two governors spoke out about surges of new cases that will quickly overwhelm healthcare systems within the next few weeks. Louisiana Gov. John Bel Edwards said the state was seeing a worrying “trajectory” that could see an exhausted supply of ventilators by “about the fourth or fifth of April,” before […] 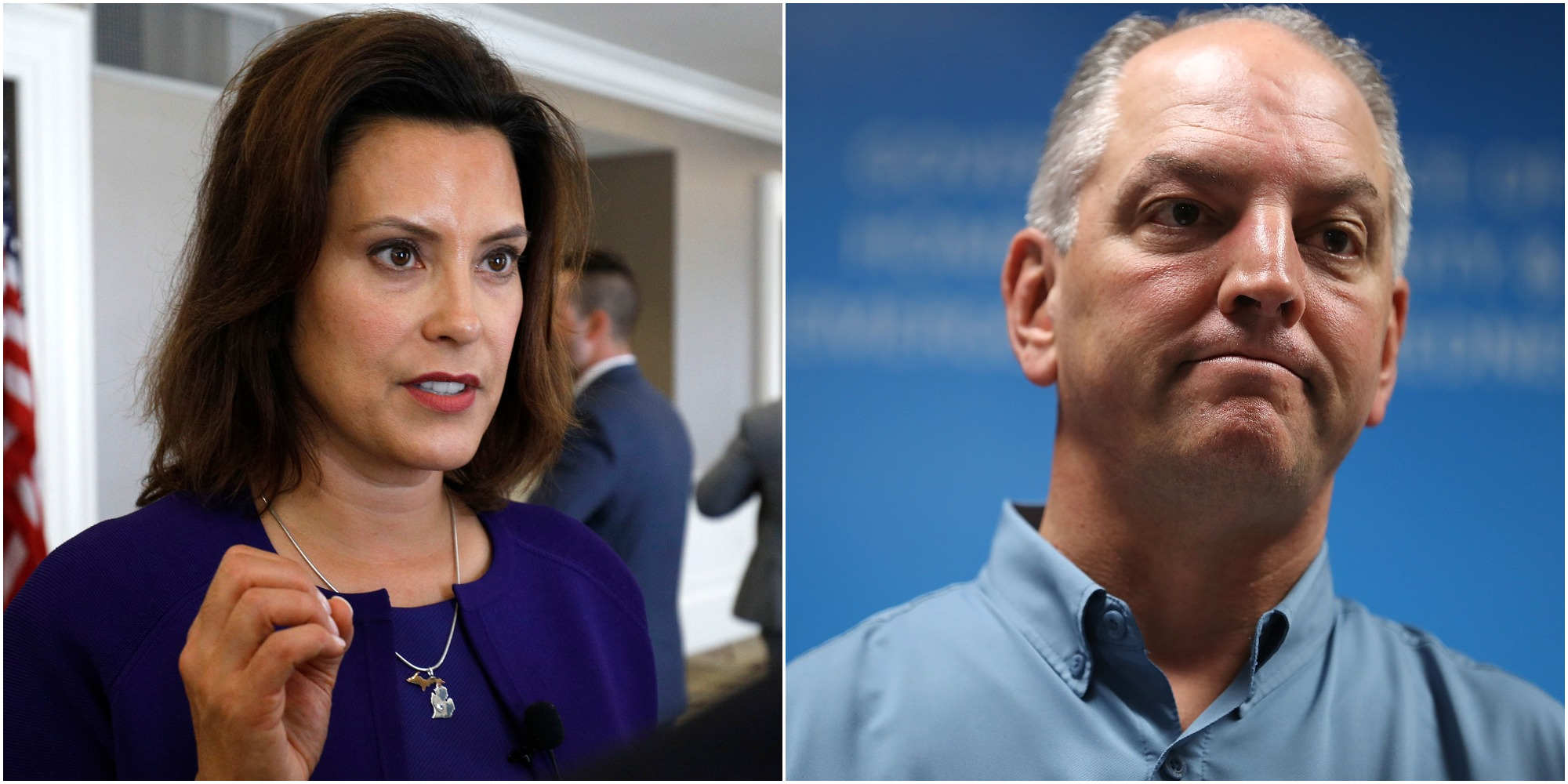 The Republican defeat in Louisiana shows Trump is ‘human repellent spray’ for suburban voters, and it could spell big trouble for his reelection chances

On Saturday, Gov. John Bel Edwards won reelection in Louisiana in a narrow victory over his Republican rival Eddie Rispone. Key to the Democratic victory was strong margins in traditionally conservative suburban areas, such as Jefferson Parish outside New Orleans. The result underlines a growing trend of suburban areas swinging […] John Bel Edwards was narrowly re-elected as governor of Louisiana. He’s not a typical Democrat.

John Bel Edwards narrowly won re-election Saturday night by about 40,000 votes and became the first Democrat to do so as governor of Louisiana since 1975. Edwards defeated Eddie Rispone, an outsider candidate backed by President Donald Trump – the second Trump-endorsed gubernatorial candidate to lose in a red state […] Louisiana Gov. John Bel Edwards is the winner in a competitive election against outsider Eddie Rispone, who conceded Saturday night. The polls were razor-thin, as the popular Edwards attempted to win in a state won by President Trump by 20 percentage points in 2016. Last week a key Trump ally […]