A kangaroo pouch is far more complex than a simple pocket. It has antimicrobial sweat glands, custom milk, and everything else a joey needs to grow. 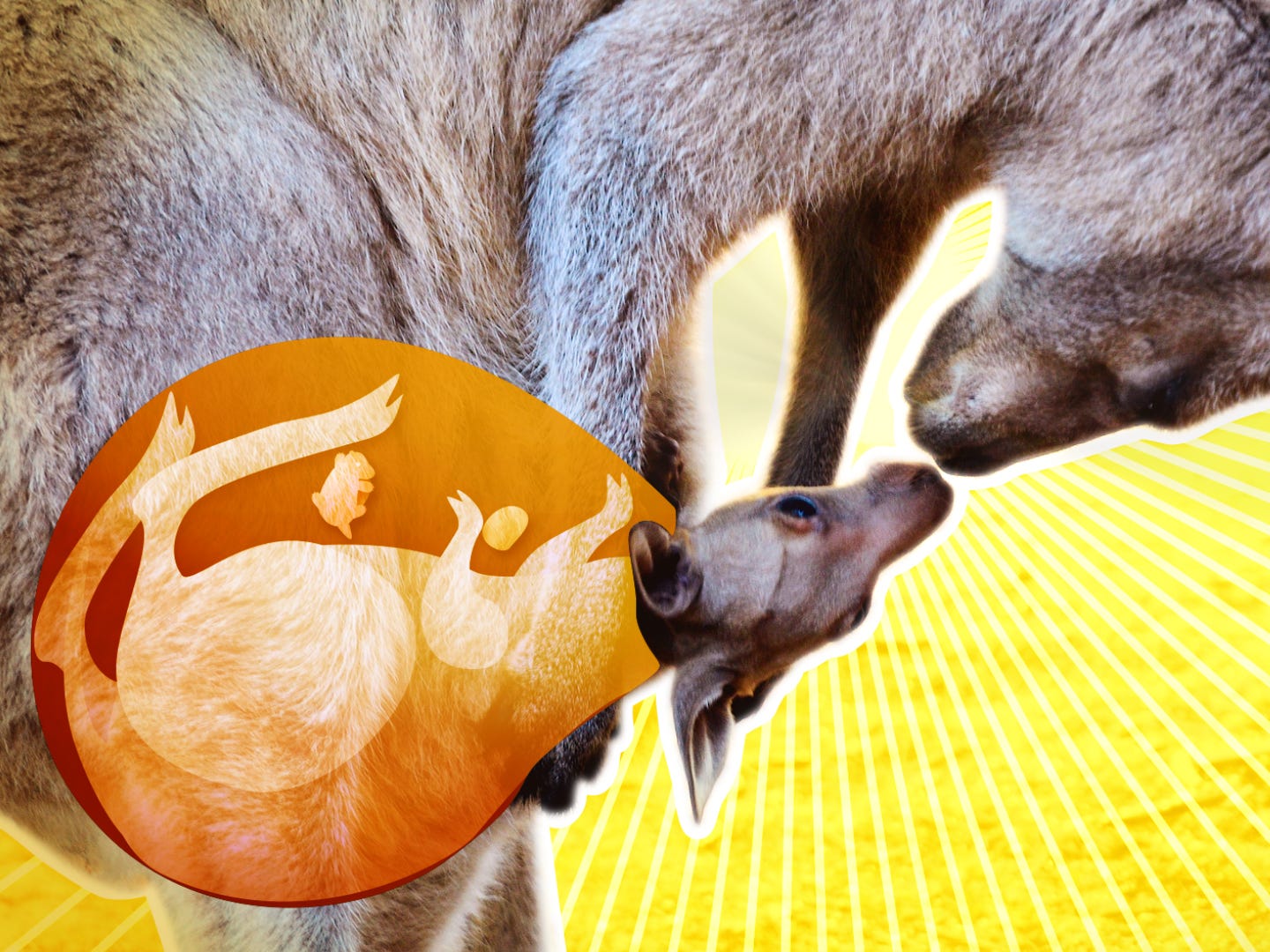 The Australian Reptile Park welcomed its first baby koala after the Australian bushfires. Named Ash, the baby koala signifies hope for the country. According to one report by the International Fund for Animal Welfare, koalas face the threat of extinction, so wildlife parks are working to jump-start a new generation. […] 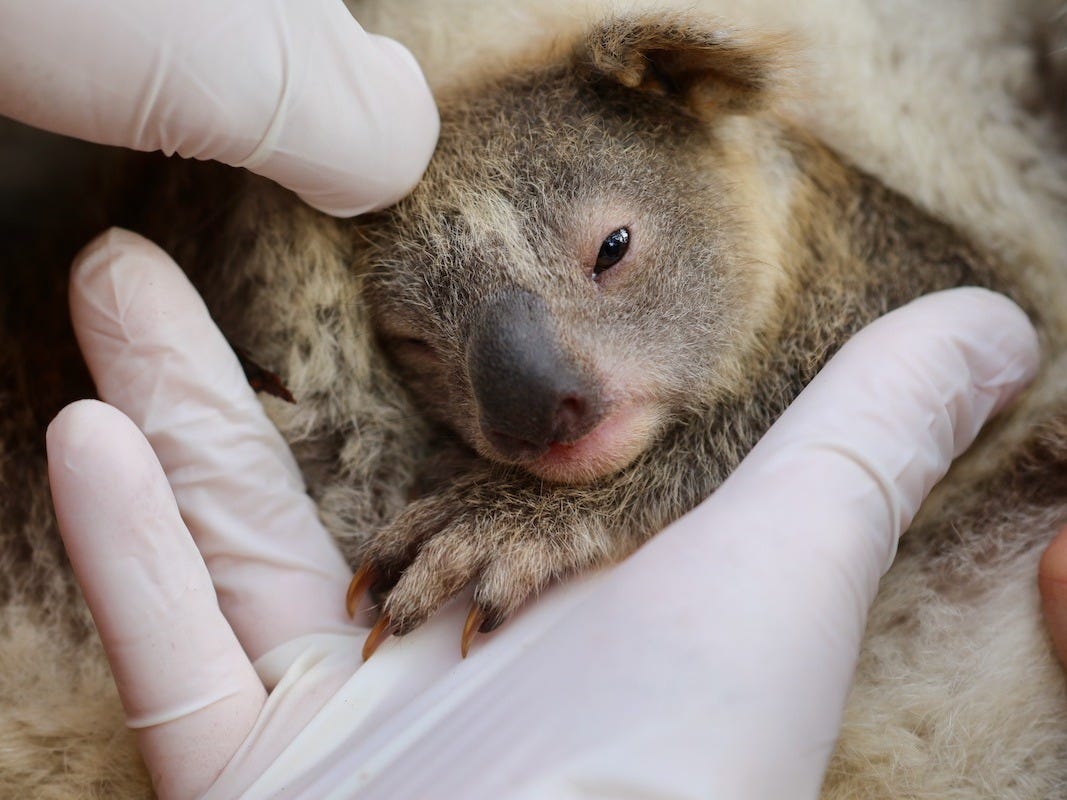 A kangaroo’s pouch is far more complex than you may think. It produces custom milk and antimicrobial sweat.

A kangaroo pouch may look like a simple pocket, but it’s actually a complex nursery that contains everything a growing joey needs. The pouch is hairless on the inside, and is lined with sweat glands that release antimicrobial liquid to keep the joey safe from germs. It also has built-in […] Matt LeBlanc said a “Friends” fan that was 13 or 14 years old saw him on the street and said: “Oh my god, You’re Joey’s dad!” LeBlanc said he responded like a stereotypical old man, saying, “Scram!” to the kid. He was speaking on “LIVE with Kelly and Ryan” about […]

The most extreme births in the animal kingdom

Our mums aren’t the only ones on this earth who went through pain to bring us into this world. Several animals go to the extreme to give birth to their little ones. Here is why mothers on this earth deserve more than a thank you. Following is a transcript of […] Australians travelling overseas often get asked whether it’s true there are kangaroos in the middle of Sydney. For the next three days, the answer is yes, thanks to BHP’s steel spinoff, BlueScope. The company is marking 50 years of an Australian design icon, the corrugated steel product Colorbond, with a […]

They are the images that have a nation in tears. Tears that then flowed around the globe as the image of a kangaroo cradling his mate’s head as she lays dying went viral overnight. Here he is, holding her head up so she can look upon her joey’s face one […]