The number of Australians working multiple jobs has never been higher, as insecure work surges

The UK economy is bouncing back, but companies in sectors such as hospitality and entertainment are struggling to find staff. 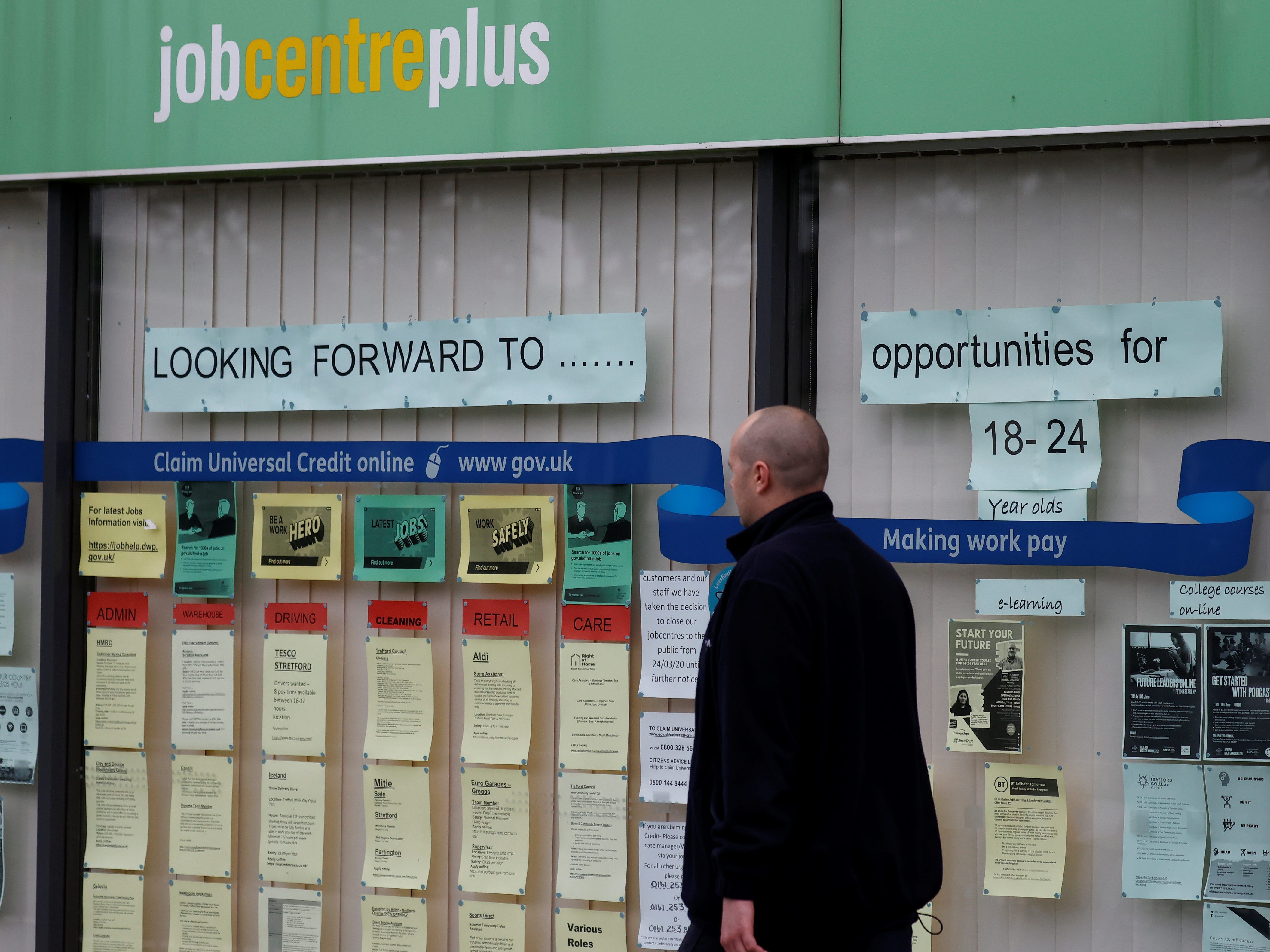 ‘There has never been this many jobs to fill’: The Australian economy is bouncing back, but wage growth may not follow

Australian businesses were hiring for a record 254,400 jobs in November. It marks huge job growth since August’s 206,100 vacancies, indicating growing employment. However, with unemployment hovering around 7%, there remains 3.7 unemployed Australians for each vacancy, at the same time government support is wound back. Visit Business Insider Australia’s […]

The latest ABS figures show unemployed Australians outnumber available jobs nearly five to one. It shows the job market is improving, with the ratio down from over seven in the early part of the pandemic. However, with labour force statistics a little skewed, the reality is likely worse still, undermining […]

Why the prospects for wage growth in Australia are slowly improving, in one chart

Australian job vacancies grew by nearly 18.7% in the year to February. Public sector vacancies grew by 4.6% over the year, outpaced by a 20% lift in private sector openings which jumped to the highest level ever recorded. Along with strong employment growth, the increase in vacancies suggests worker shortages […]

The number of Australian job vacancies currently sits at the highest level seen in over three years, according to data released by the ABS. In the three months to February, the number swelled by 3.1% to 172,900 in trend terms, leaving the number of job openings up 13.4% from 12 […]

Here’s where the job openings are in Australia right now

Australian online job vacancies fell modestly in February, fitting with recent weakness in other labour market indicators. The government’s Internet Vacancy Index (IVI), a report published by the Department of Employment, fell by 1.9% to 162,055 in seasonally adjusted terms in February, leaving the annual increase at 4.9%. Despite the […]

More jobs are opening up in Australia

Job vacancies across Australia continued to rise in the three months to November, adding to signs of continued improvement in the labour market. According to the ABS, vacancies increased by 3.1% to 167,000 in trend terms over the quarter, leaving the figure 11.6% higher than the levels of a year […]

Here’s another sign that Australia’s labour market is strengthening

Led by the premier state.