More than 110,000 Australians are expected to be laid off when JobKeeper ends in three weeks. Here’s which jobs are considered ‘high risk’.

There are to be an estimated 110,000 job losses when the JobKeeper wage subsidy finishes at the end of March. The forecast comes from Commonwealth Bank economists Kristina Clifton and Nicolas Guesnon who expect more than half of those to come from high risk industries like transport, accomodation and the […]

Hawaii, Michigan, and New York are struggling the most. Their employment levels at the end of 2020 were over 10% lower than in February 2020. 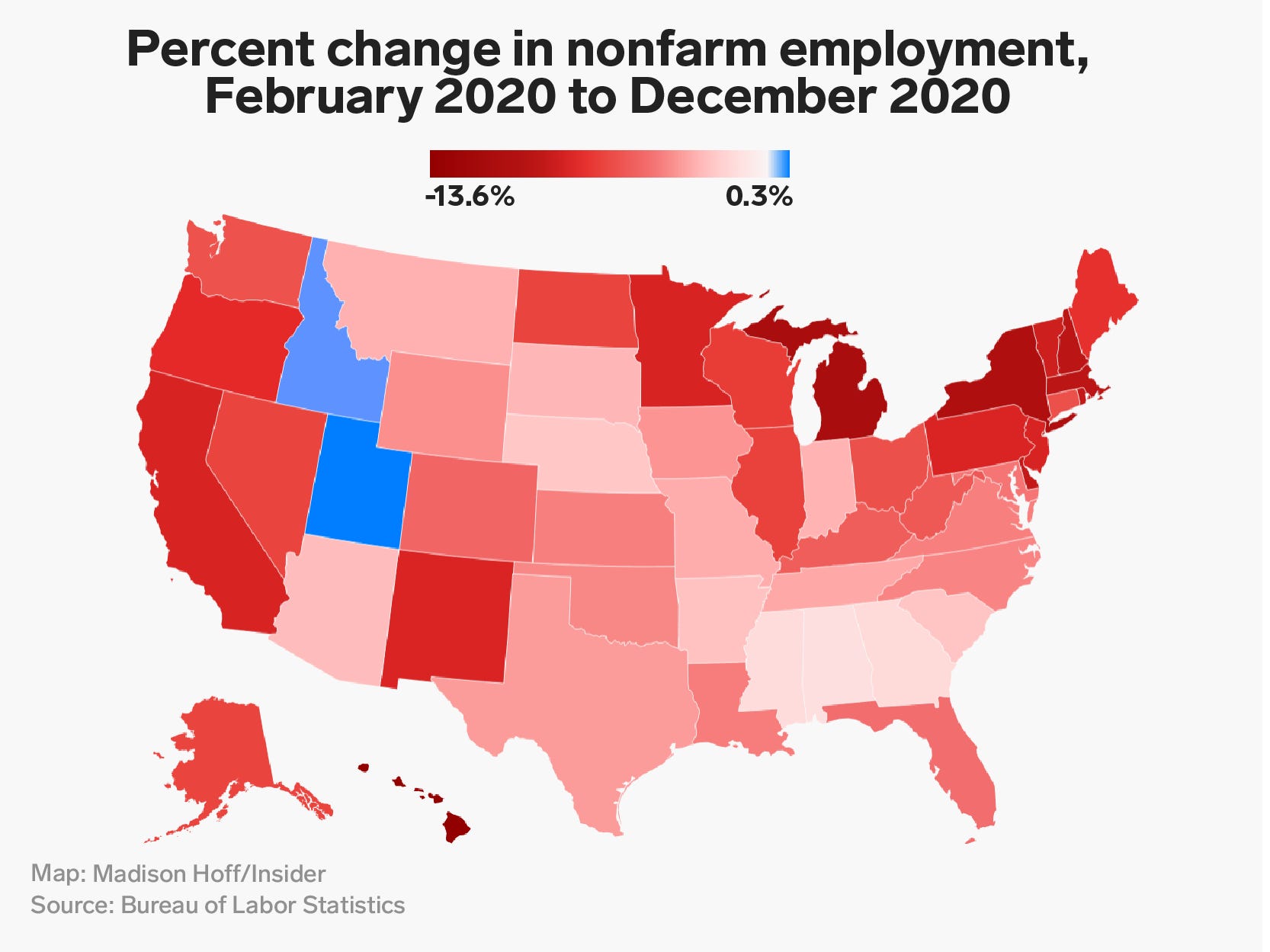 Workers lost $3.7 trillion in earnings during the pandemic. Women and Gen Z saw the biggest losses.

A new ILO report finds workers lost $US3.7 trillion in earnings throughout the pandemic, with Americans losing the most. Women and younger workers were the hardest hit by employment losses. America will also have a harder recovery as the pandemic continues its spread. Visit Business Insider’s homepage for more stories. […] 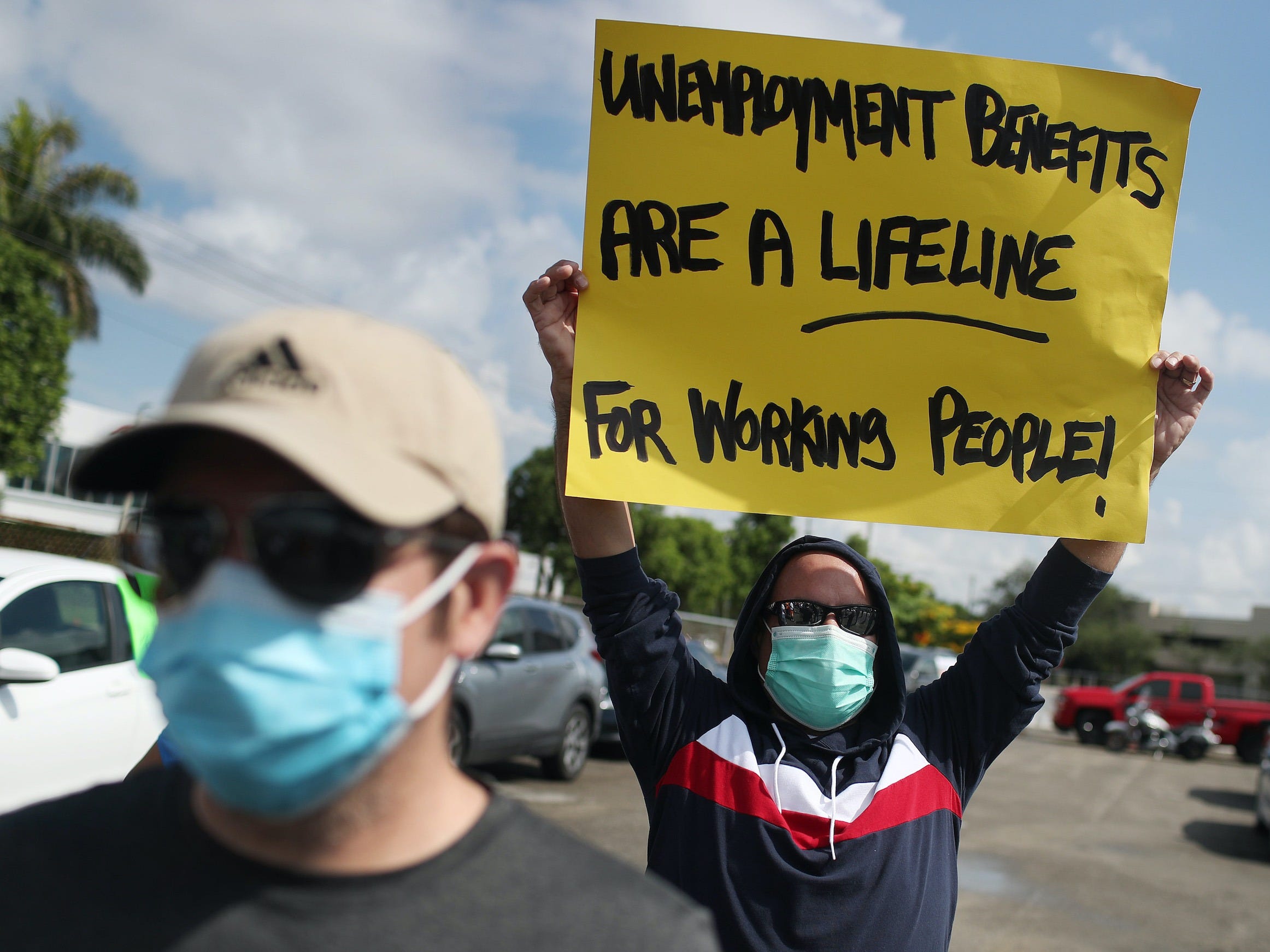 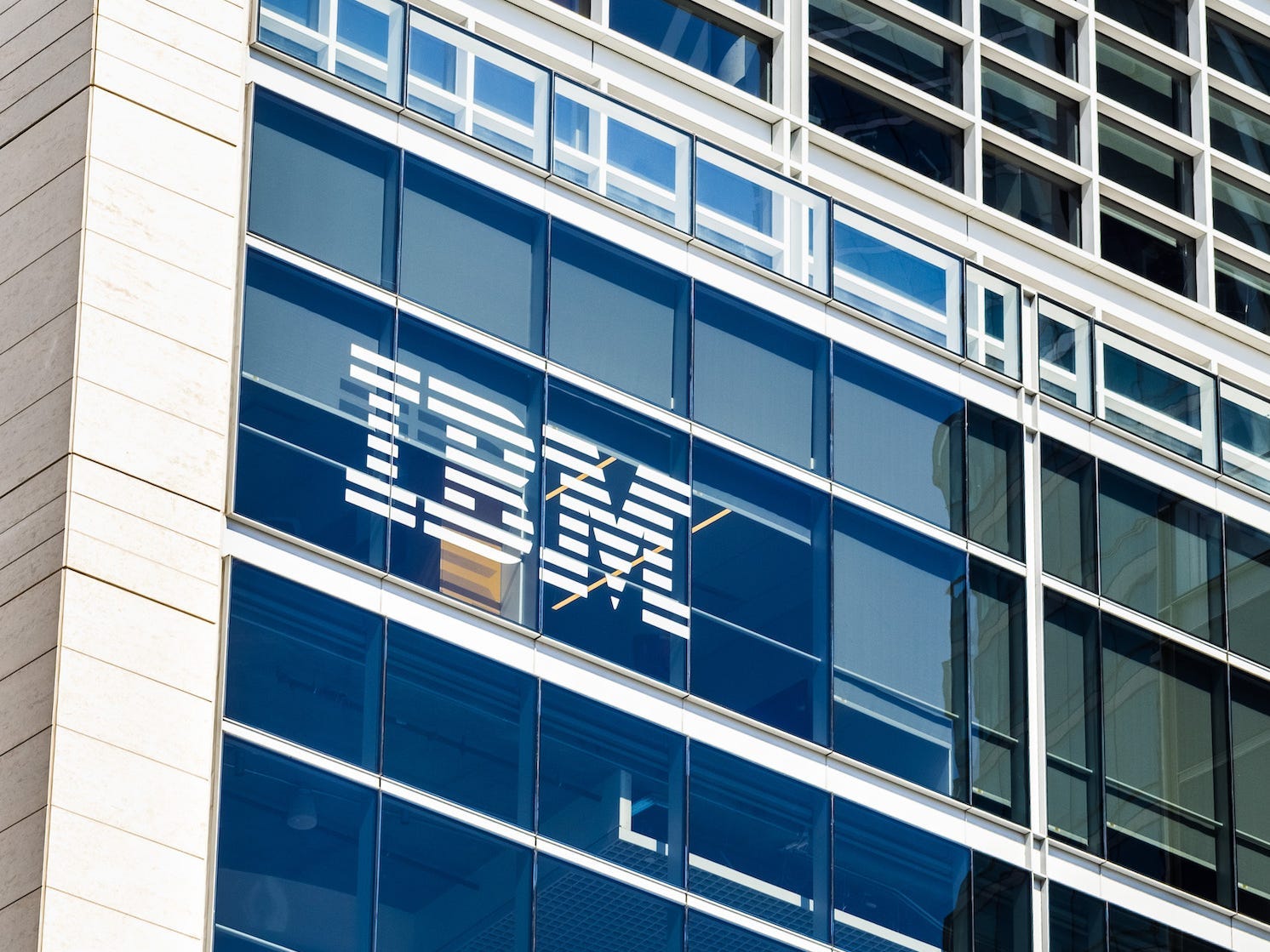 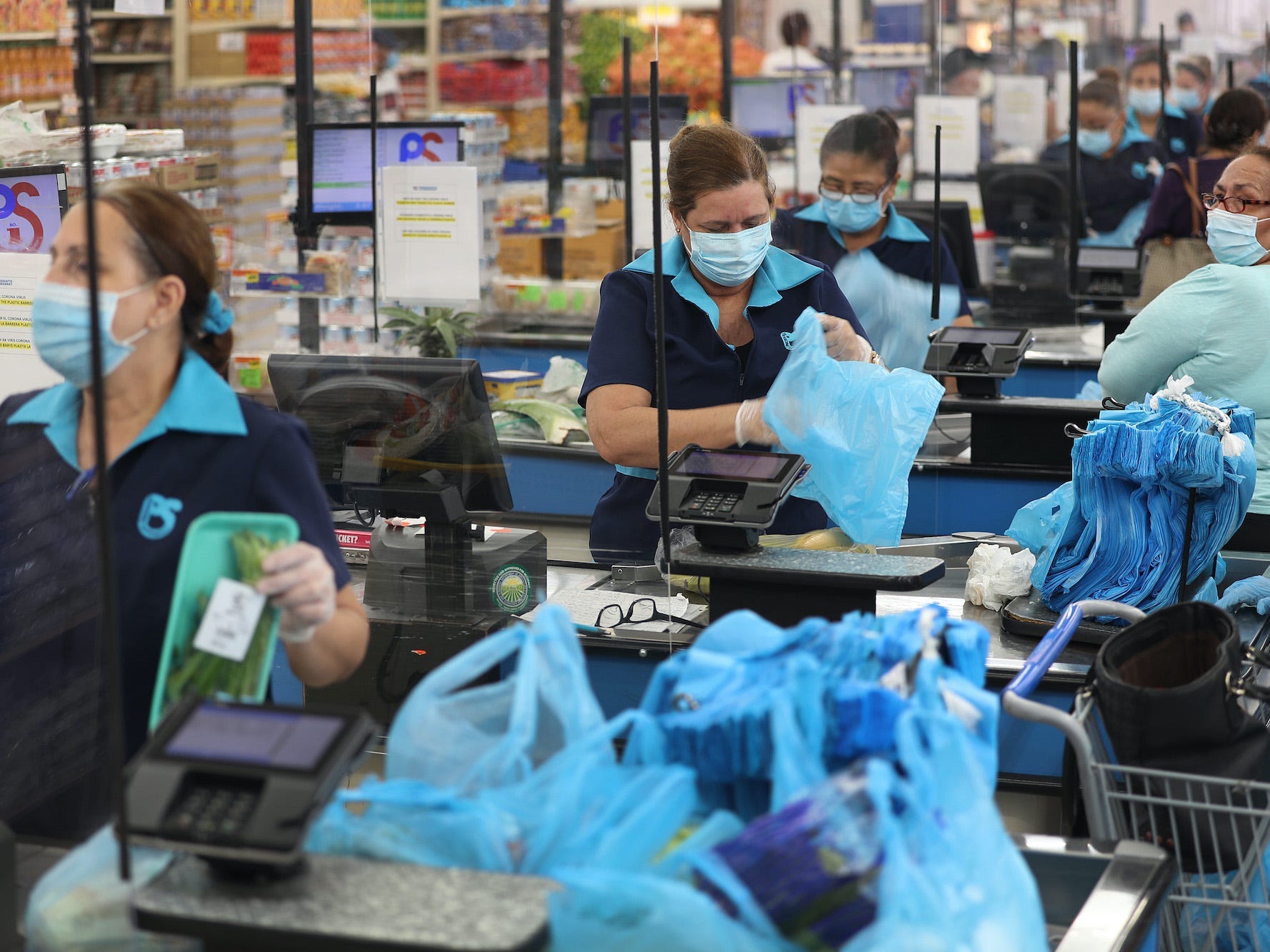 The US economy seems to be in a “K-shaped” recovery, where recovery is unequal among earners and job sectors. For instance, US Chamber of Commerce President Suzanne Clark, wrote in a post that financial services has mainly recovered, while the leisure industry has only brought back about 74% of its […] 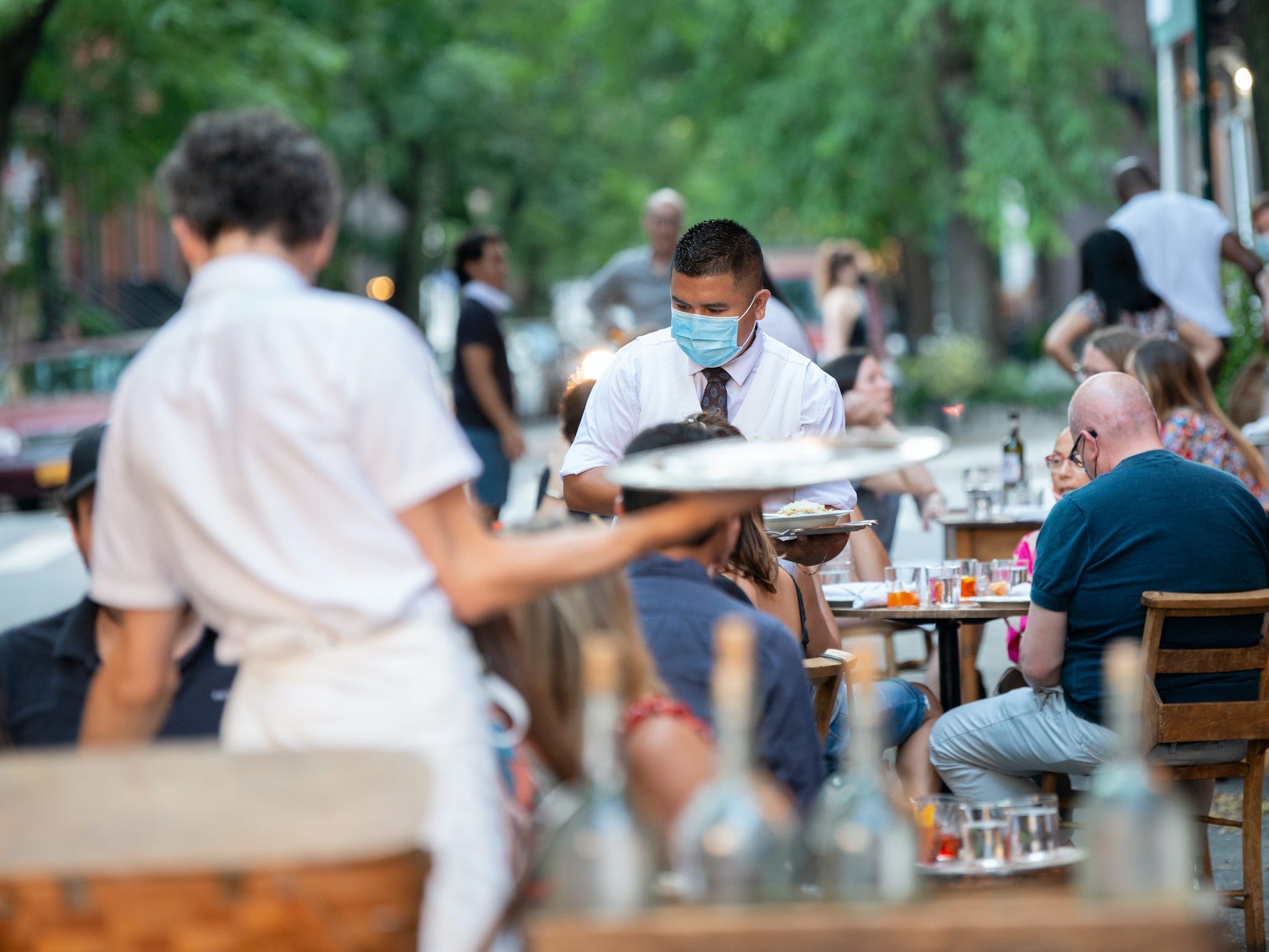 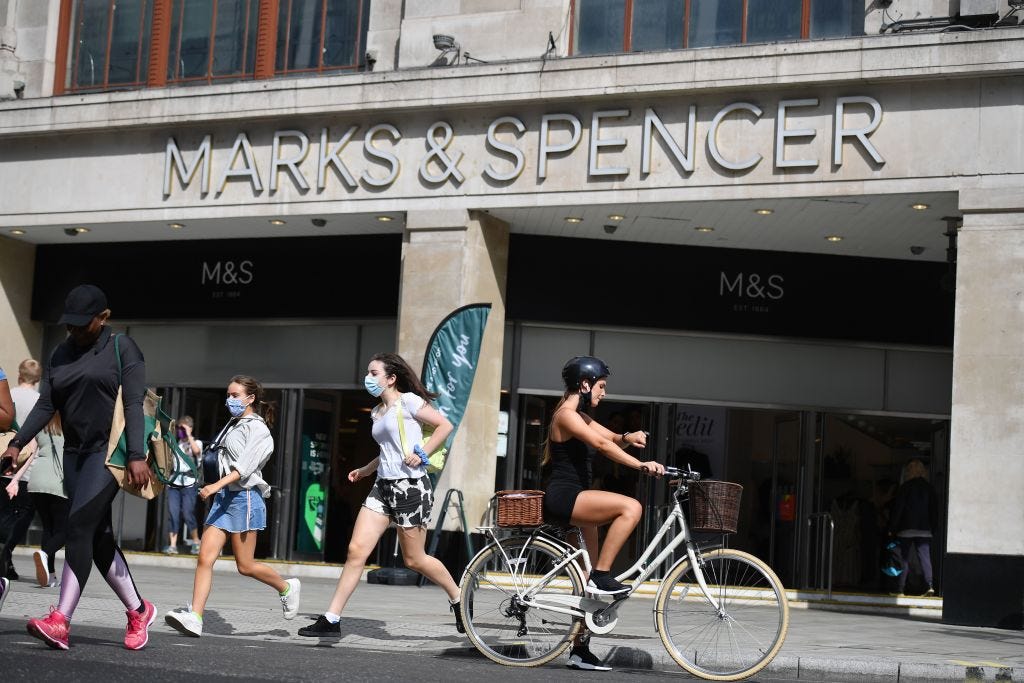 Not all industries are experiencing the same amount of job losses in the wake of the coronavirus pandemic. The following chart shows who is taking the biggest hit from the pandemic’s effects on employment, along with their typical pre-pandemic wages. The industries with the largest drops in employment from July […] 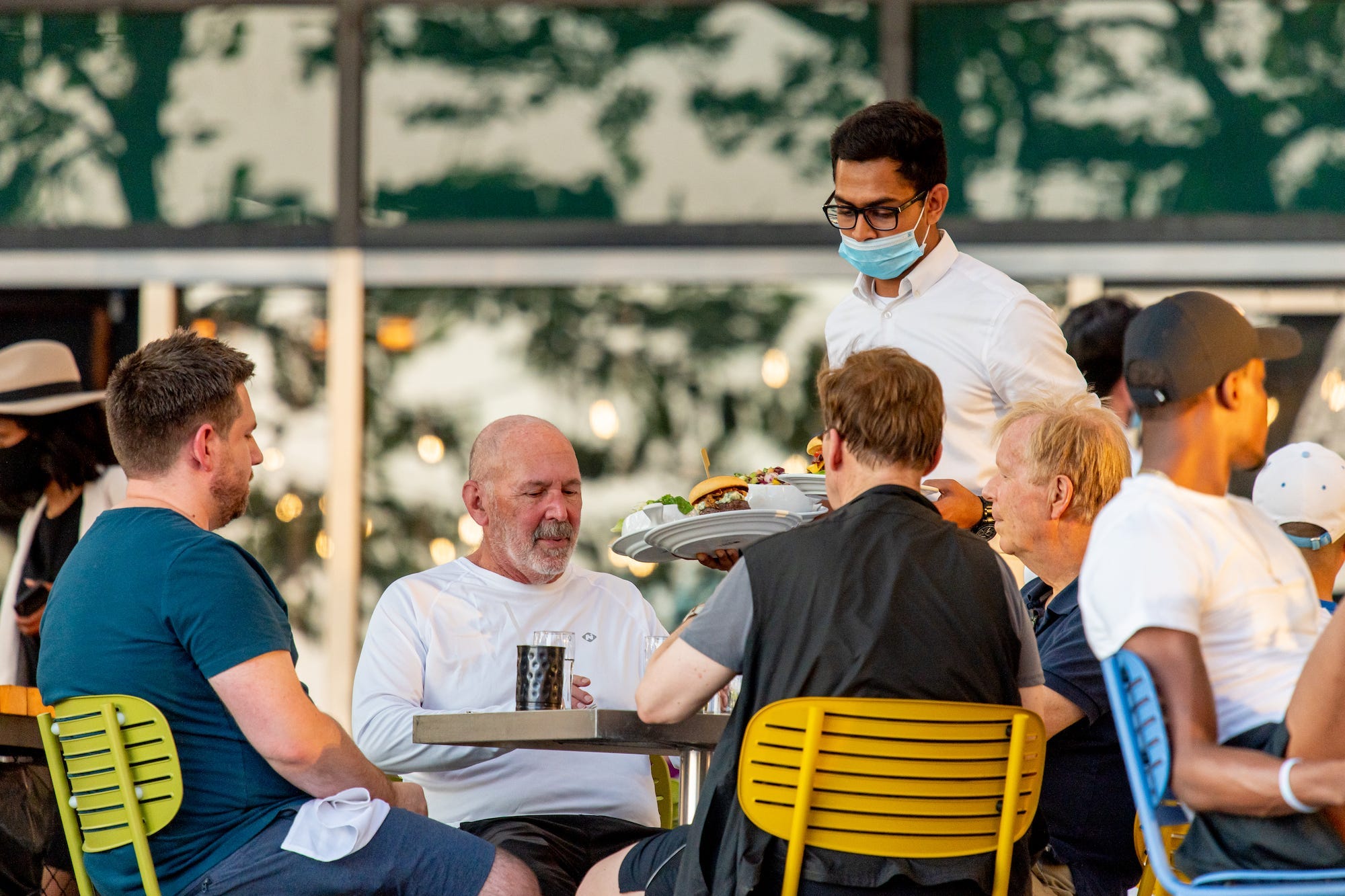 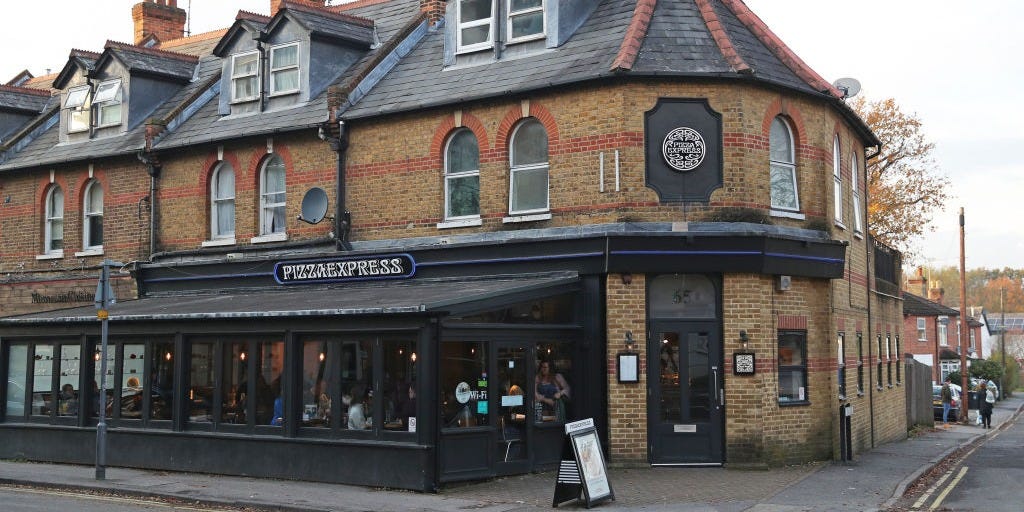 While Congress haggles over the next round of coronavirus aid, Americans who have buried loved ones and lost their jobs face a future shrouded in fear and uncertainty

The coronavirus has not only infected almost 4.5 million Americans, but also triggered a historic economic recession and unprecedented job losses. Congress signed the $US2 trillion CARES Act in March to soften the blow for businesses and individuals and is now haggling over the next relief package. People told Business […] 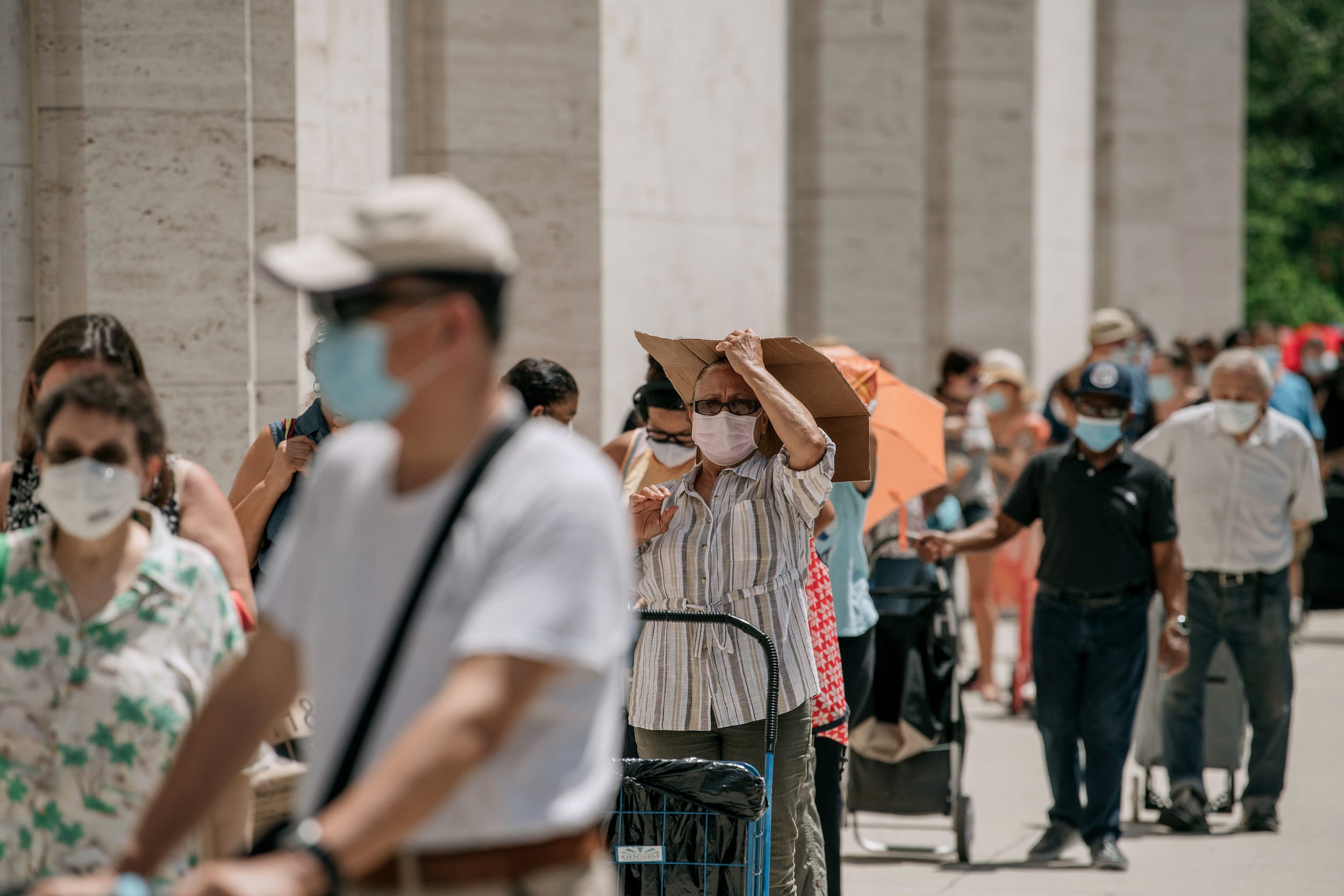 Victoria has lost 7.3% of all jobs in the state since the middle of March

Victoria has experienced the most job losses in Australia, according to new figures from the Australian Bureau of Statistics. The ABS found payroll jobs fell 7.3% in Victoria, followed by a 6.8% decline in Tasmania. Overall, the ABS revealed a 1.1% drop in the number of jobs in Australia between […]

The federal ban on evictions ends today, leaving nearly 28 million Americans on the verge of losing their homes

The coronavirus pandemic and ensuing economic shutdown prompted unprecedented job losses and financial hardship starting in March. It prompted states and the federal government to create eviction bans so people don’t lose their homes. These bans are now expiring, and there’s little political movement to renew them. The American Apartment […] 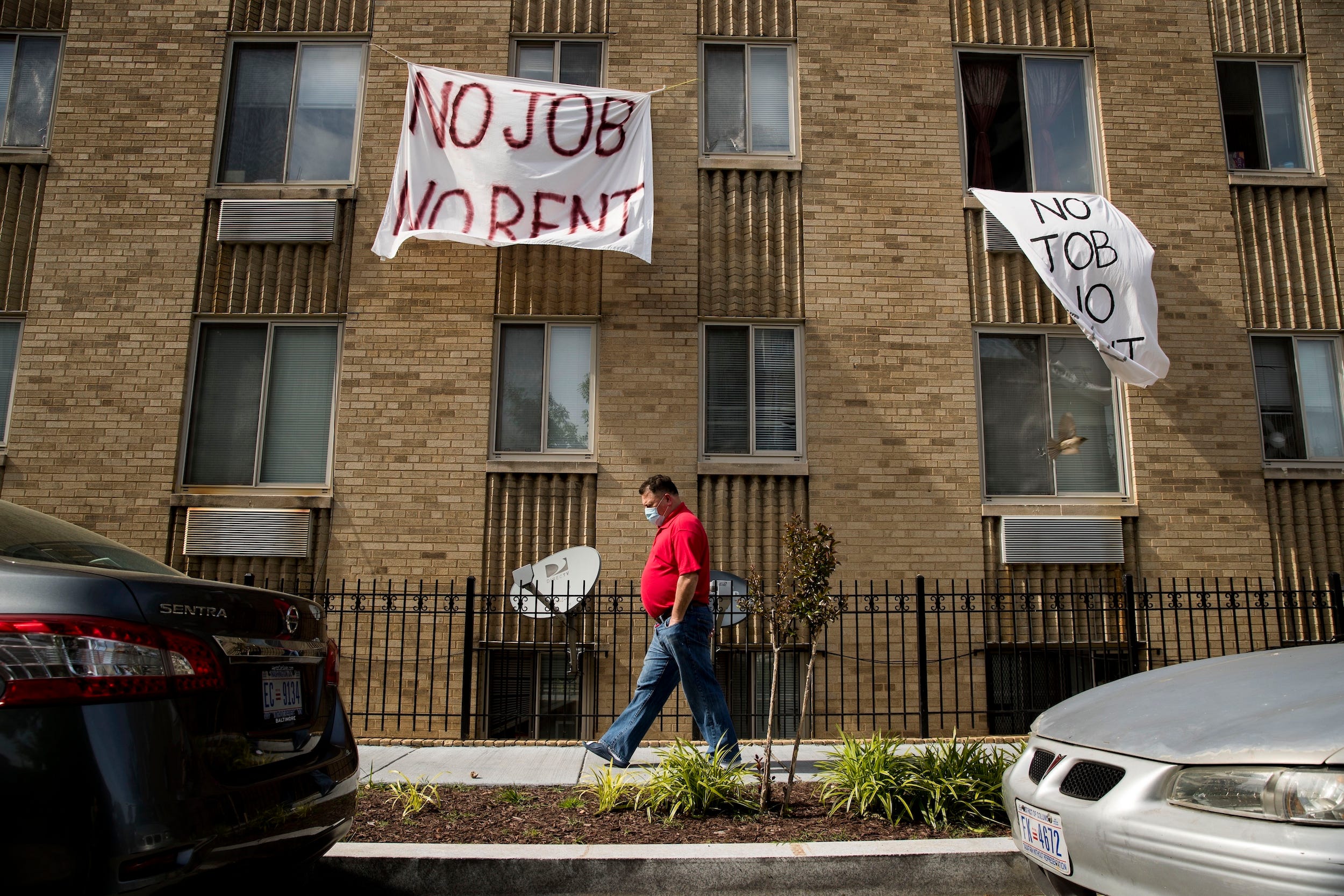 LinkedIn is laying off 960 staff, including workers in Australia, as the coronavirus rattles global hiring

LinkedIn is laying off 960 workers, the equivalent of around 6% of its workers. Employees across the Global Sales and Talent Acquisition organisations will be impacted. The job losses will affect staff in Australia, North America, Brazil and the UK. Visit Business Insider Australia’s homepage for more stories. LinkedIn has […]

The official Australian unemployment rate hit 7.4% in June – the highest it has been since 1998

The number of out of work Australians is still rising higher, hitting 7.4% in June, according to the latest figures. While the rate at which it is rising is slowing, it indicates the fallout from the coronavirus crisis is not yet over. With real unemployment above 13%, there are more […] 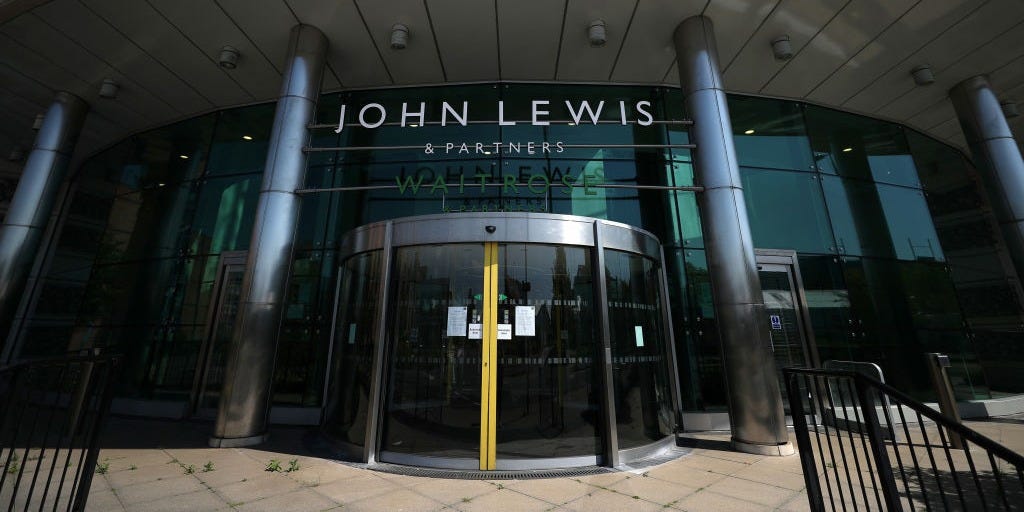 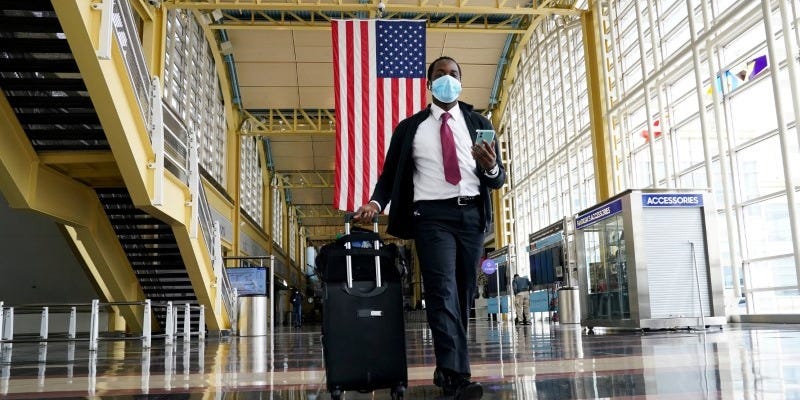 Job losses are 4 times worse for the lowest-paid workers so far in the coronavirus pandemic, study shows

More than 35% of all workers in the lowest wage group lost a job through mid-April compared to 9% of workers in the highest-earning group, economists led by Tomaz Cajner of the Federal Reserve Board wrote in a recent paper. Employment declines were also four percentage points lower for women […] The black unemployment rate stood at 16.8% as of May, holding constant from the previous month. The level of unemployment fell slightly for white and Latino workers, and there was not a similar decline for black Americans. Black workers are bearing the brunt of the economic fallout. “Going into a […] 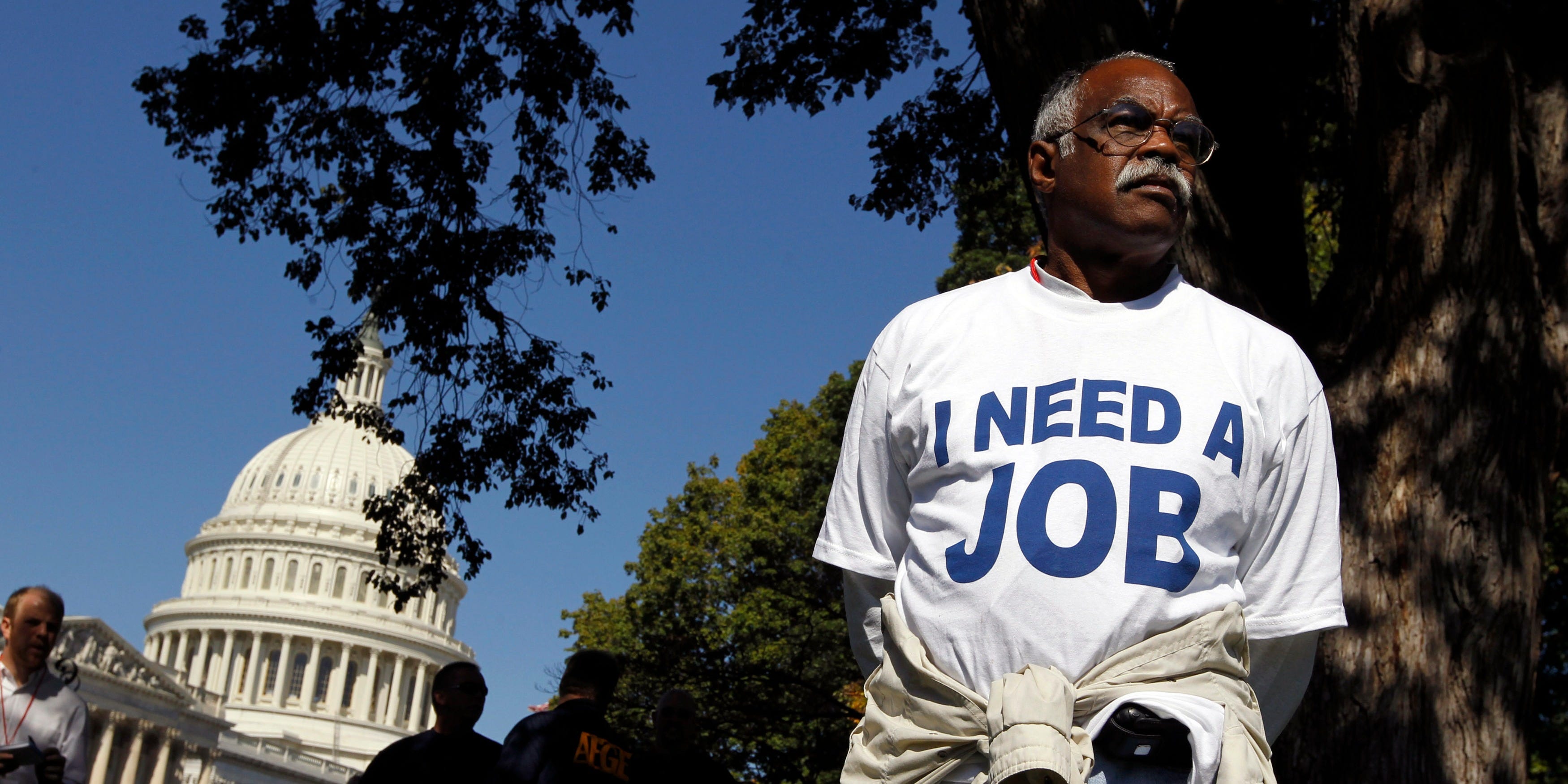 Around six million white-collar workers could lose their jobs as the pandemic continues ravaging the economy, according to a Bloomberg estimate. Up to now, the outbreak has disproportionately fallen on low-paid workers in retail, restaurants, and hotels. A second wave of losses appears likely even as states start reopening their […] 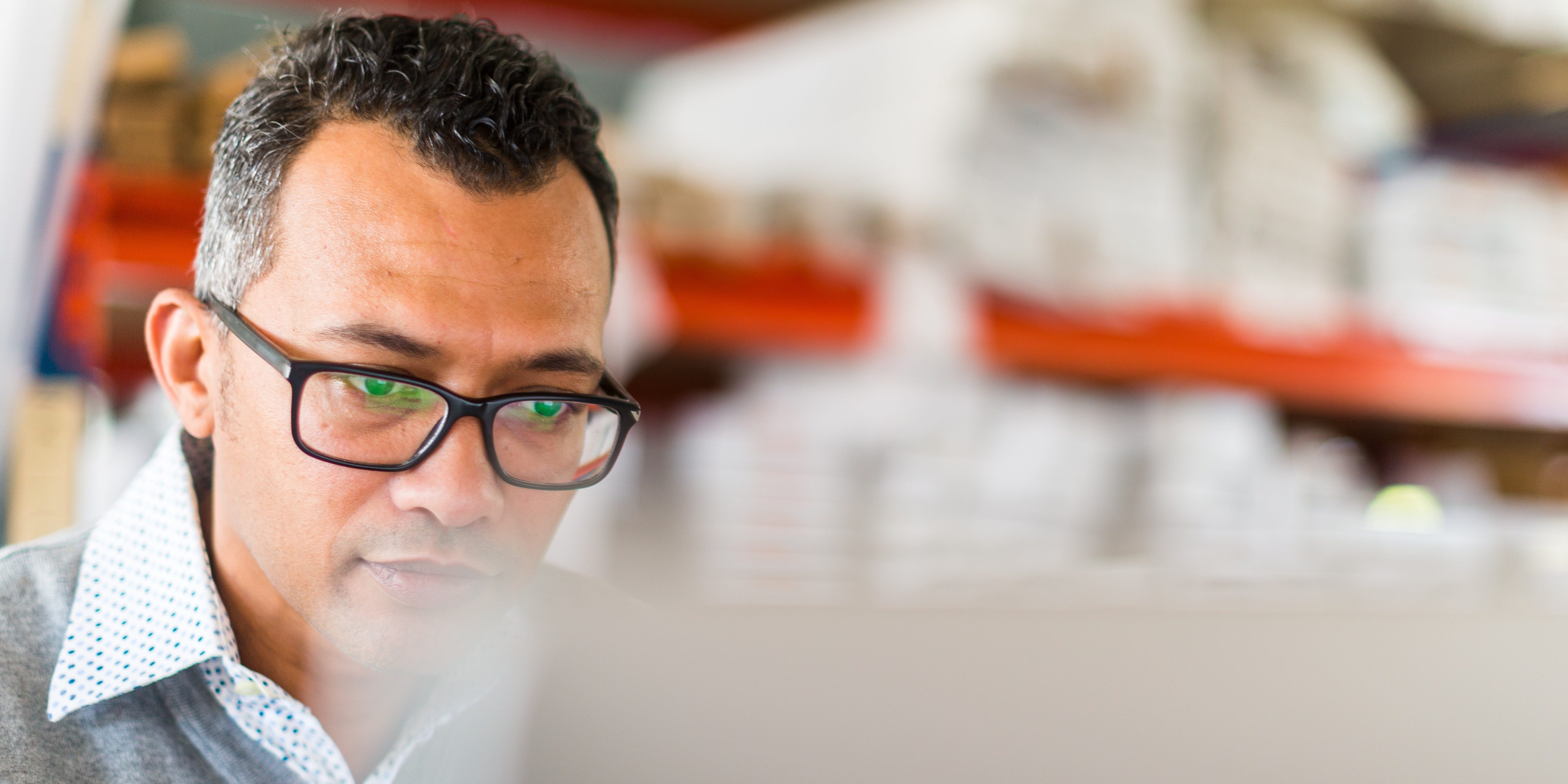 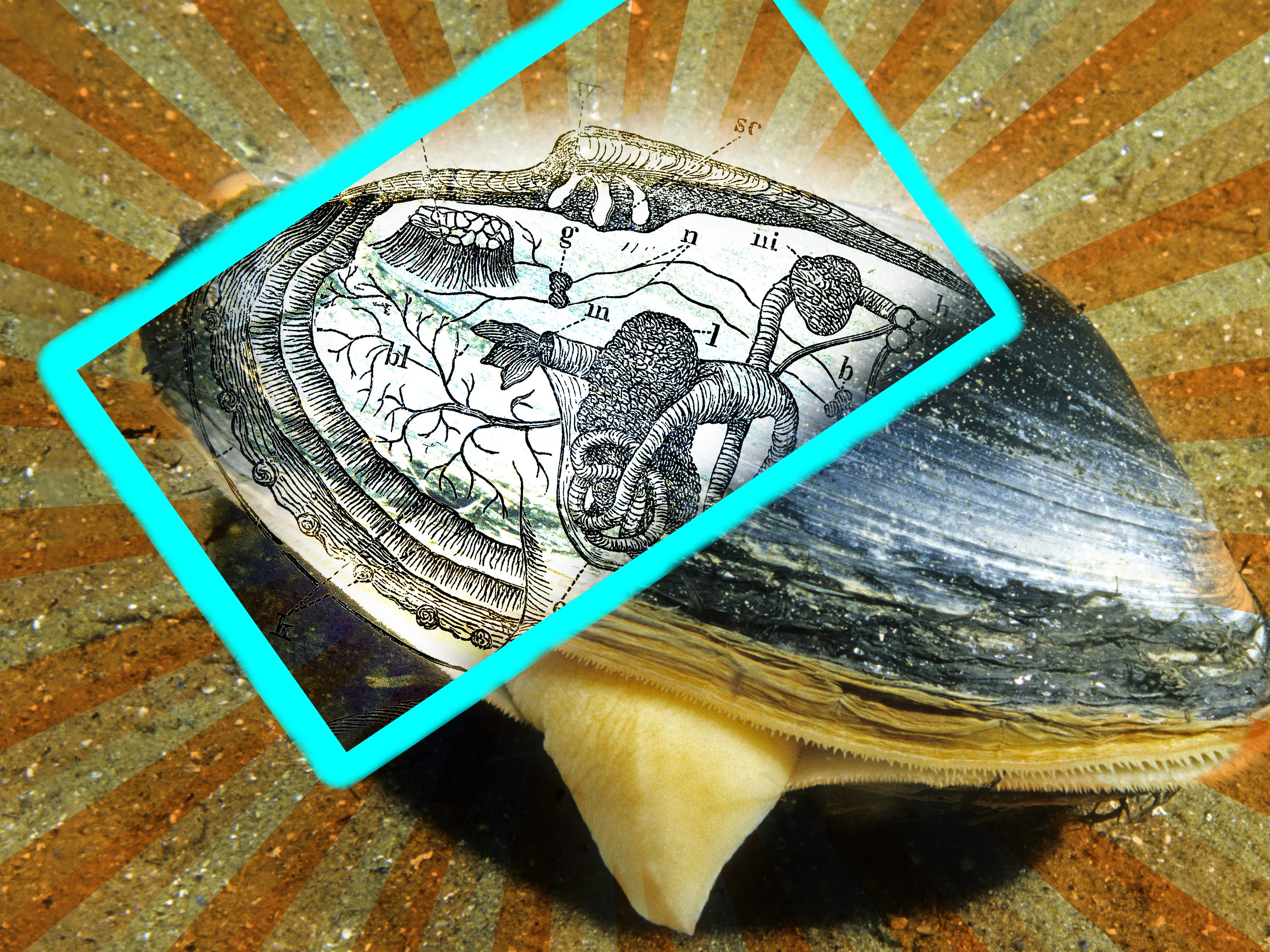