Cynthia Nixon told the Independent JK Rowling’s transphobic comments were “really painful” for her 23-year-old transgender son, Samuel. In June, Rowling released an essay and a series of tweets calling for limits on transitionary care for trans youth, and mocking gender-inclusive words. “It was really painful for him because so […] 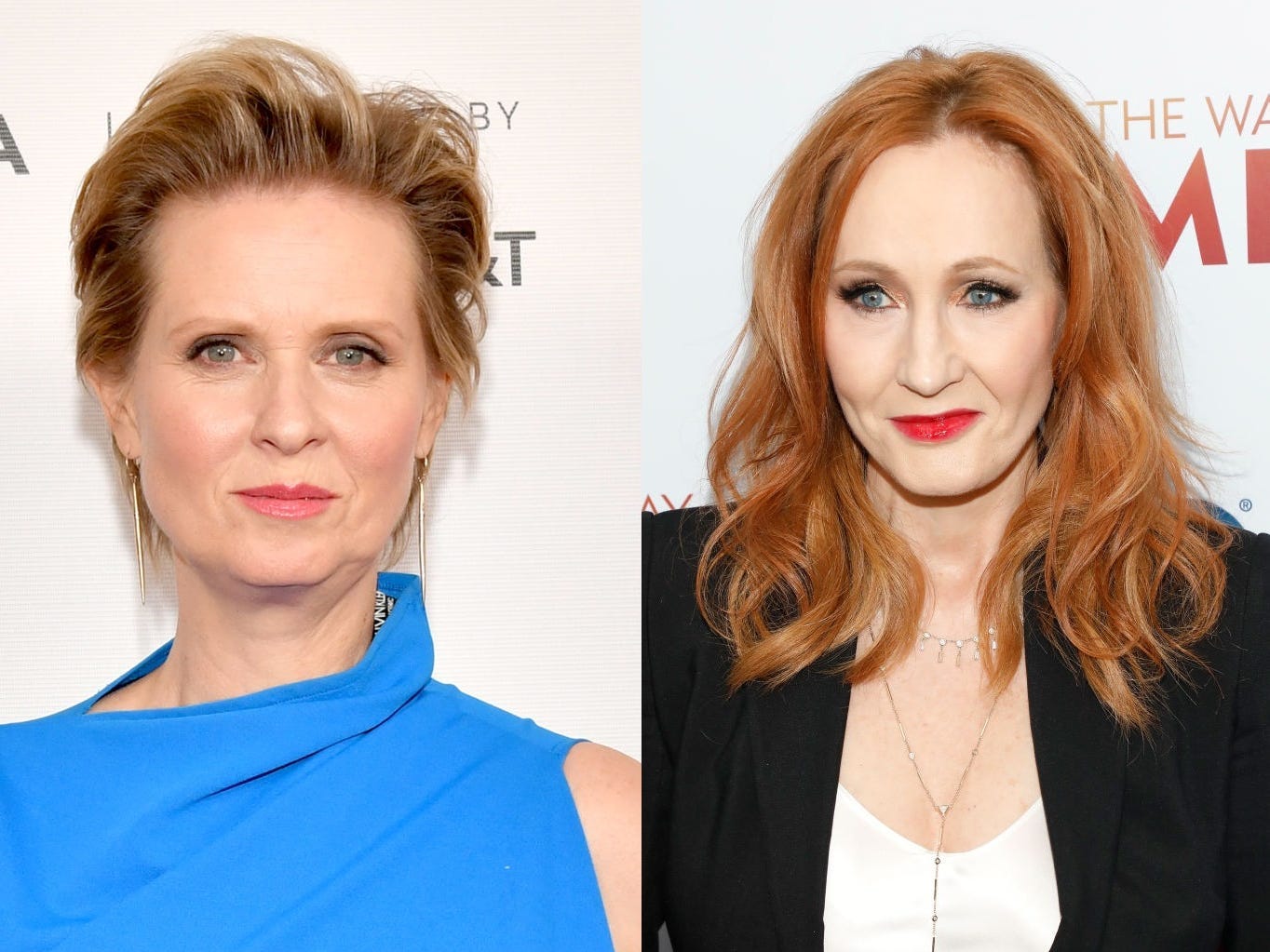 JK Rowling and Margaret Atwood are among 150 signatories on an open letter condeming cancel culture and public shaming. “A Letter on Justice and Open Debate,” published in Harper’s Magazine, states that: “the free exchange of information and ideas, the lifeblood of a liberal society, is daily becoming more constricted.” […] 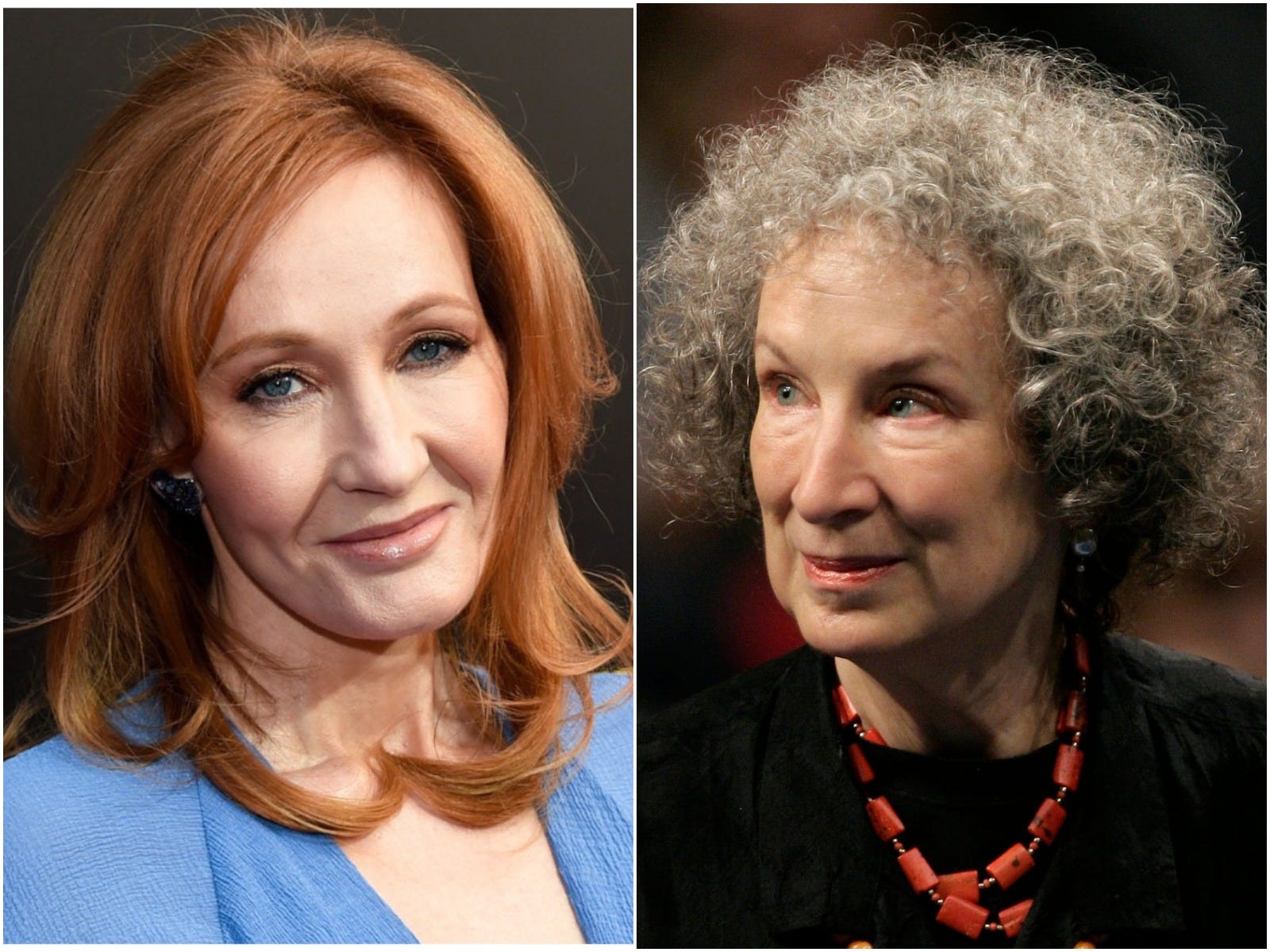 Scottish children’s author Gillian Philip has been fired by Working Partners and HarperCollins after tweeting her support for JK Rowling. Philip tweeted “#ISTANDWITHROWLING” after Rowling received criticism for new comments about trans people. Philip was part of a team of writers who all wrote under the pen name Erin Hunter […] 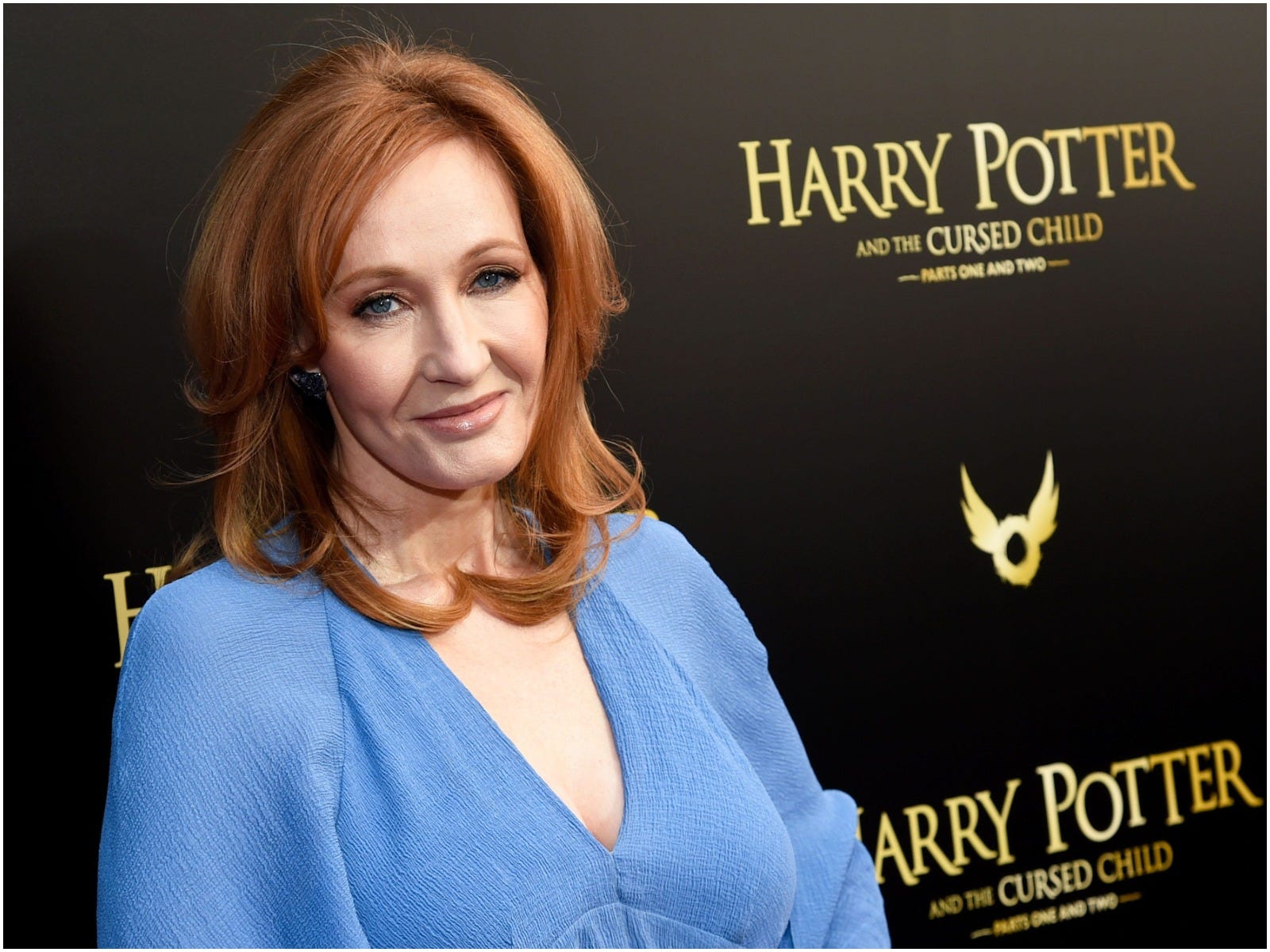 J.K. Rowling posted a 3,600-word statement on her website to explain her history of transphobic comments, voicing concern for what she said is an “explosion” of young people assigned female at birth seeking gender-affirming care, as well as a growing number de-transitioning. While more people may be openly identifying as […] 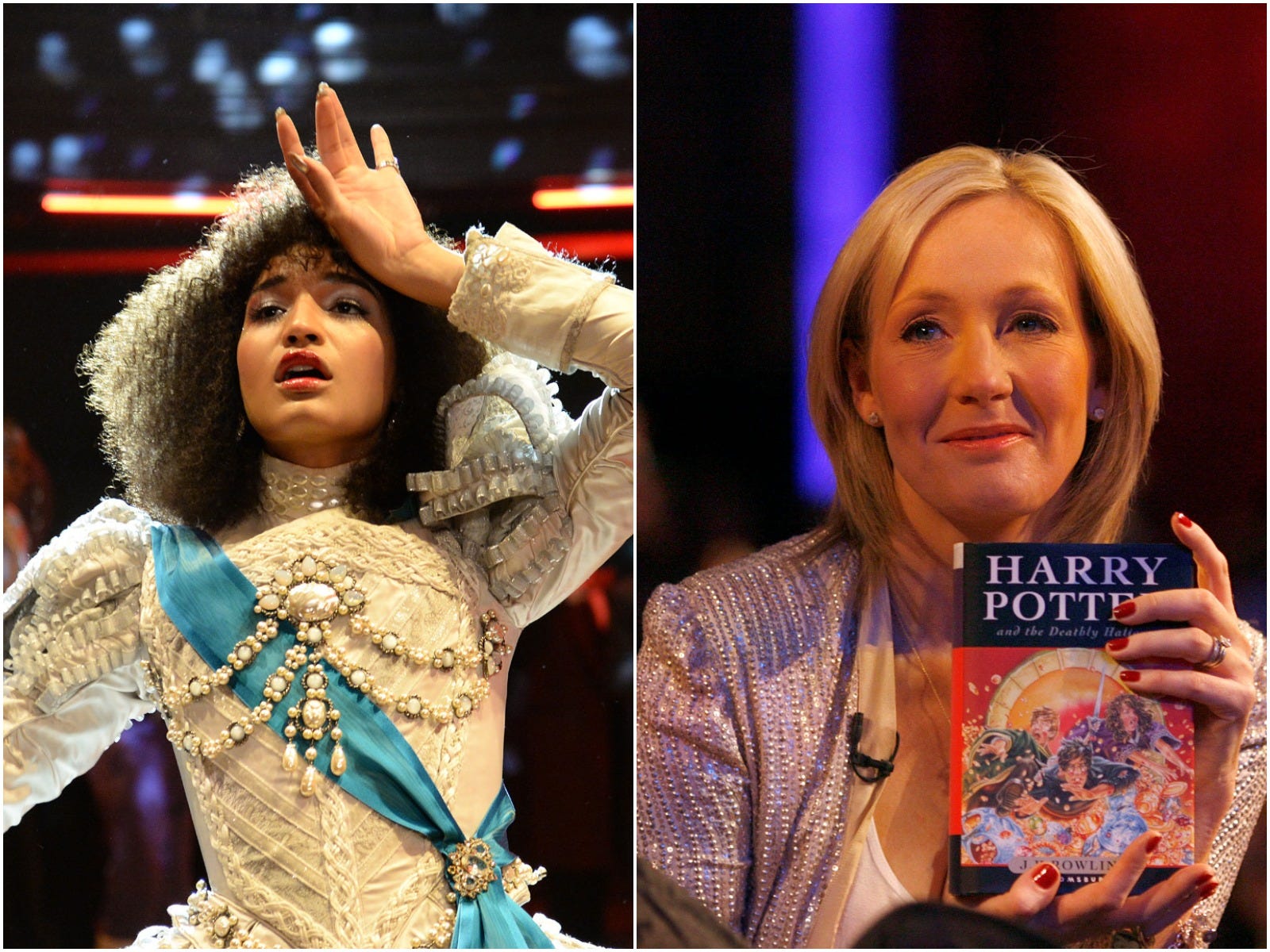 J.K. Rowling penned a statement explaining her ‘reasons for speaking out on sex and gender issues’ and asking for empathy

J.K. Rowling penned a lengthy statement in response to the controversy surrounding her tweets about transgender women. The controversy arose when she tweeted an article on June 6 that referenced “people who menstruate,” writing: “I’m sure there used to be a word for those people. Someone help me out. Wumben? […]

Transgender YouTubers are voicing their thoughts about JK Rowling’s latest comments about transgender activism hurting women and lesbians. Creators such as Jamie Raines and Kat Blaque have spoken about such comments many times before. Blaque said in a video she wasn’t mad about the comments, but she doesn’t believe Rowling […] 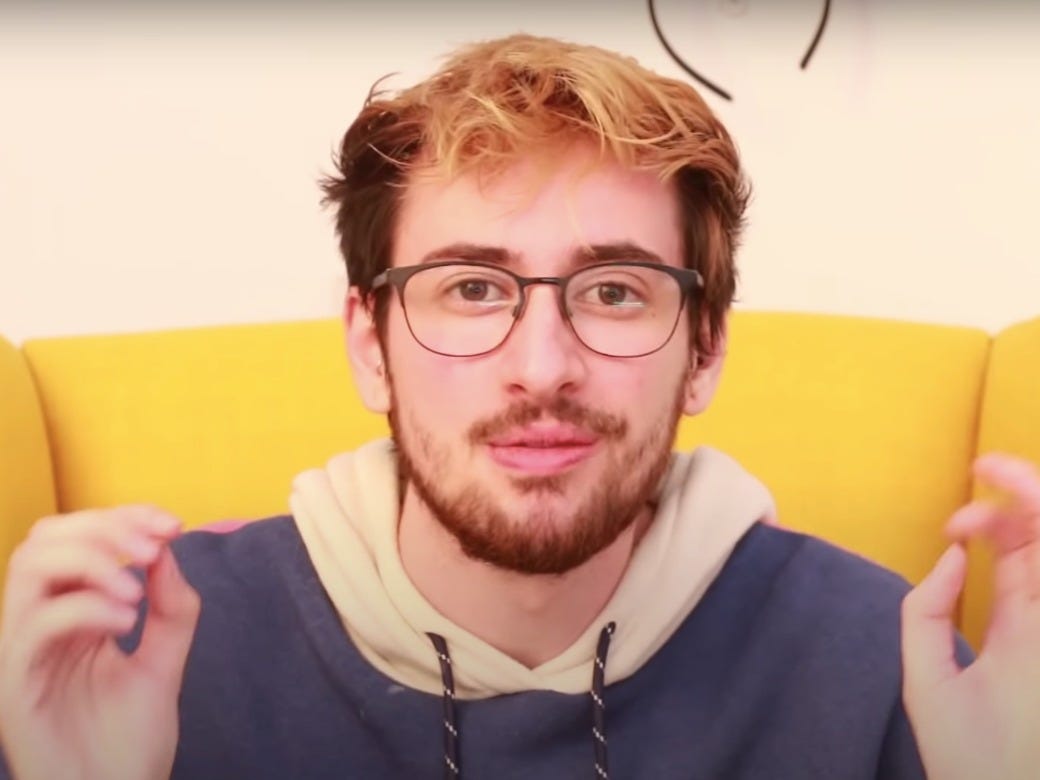 Cho Chang actress Katie Leung has responded to the critcism JK Rowling has received over the past few days, initially sparked by her comments about trans people. On June 6, Rowling tweeted an article that referenced “people who menstruate,” writing: “I’m sure there used to be a word for those […] 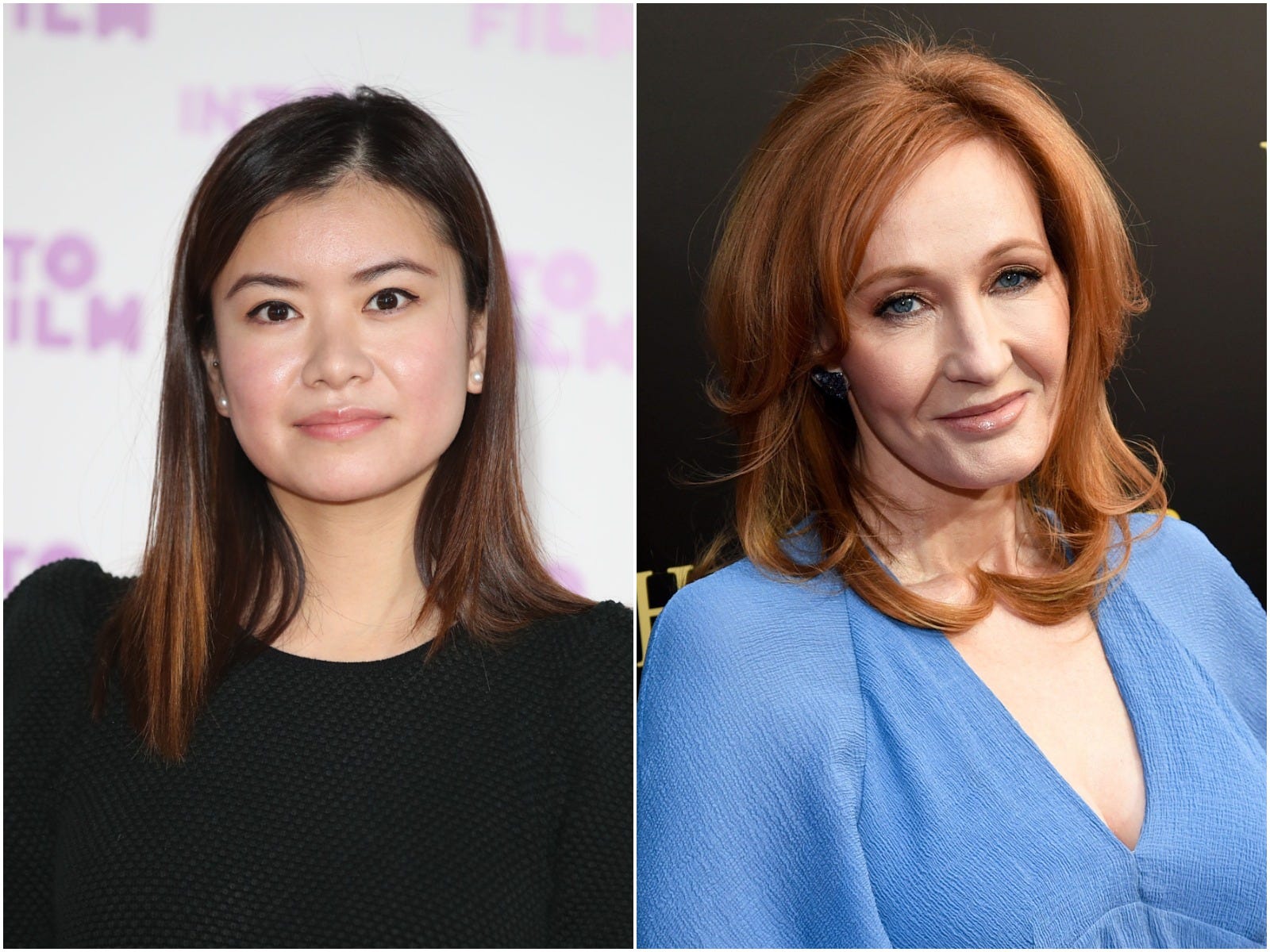 J.K. Rowling is releasing a new children’s book and donating all royalties to COVID-19 relief

“Harry Potter” author J.K. Rowling announced on Monday that she is publishing “The Ickabog,” a standalone children’s fairytale. Rowling says she wrote the story while still working on the “Harry Potter” series. She plans to initially post it online for free this summer to help entertain children during lockdown. There […] J.K. Rowling bought her childhood home that inspired the cupboard under the stairs in ‘Harry Potter’

J.K. Rowling recently bought the childhood home she lived in between the ages of nine and 18. Rowling left her mark on the home when she lived there, writing “Joanne Rowling slept here, circa 1982” on one of its walls. The home in the Forest of Dean inspired multiple elements […] 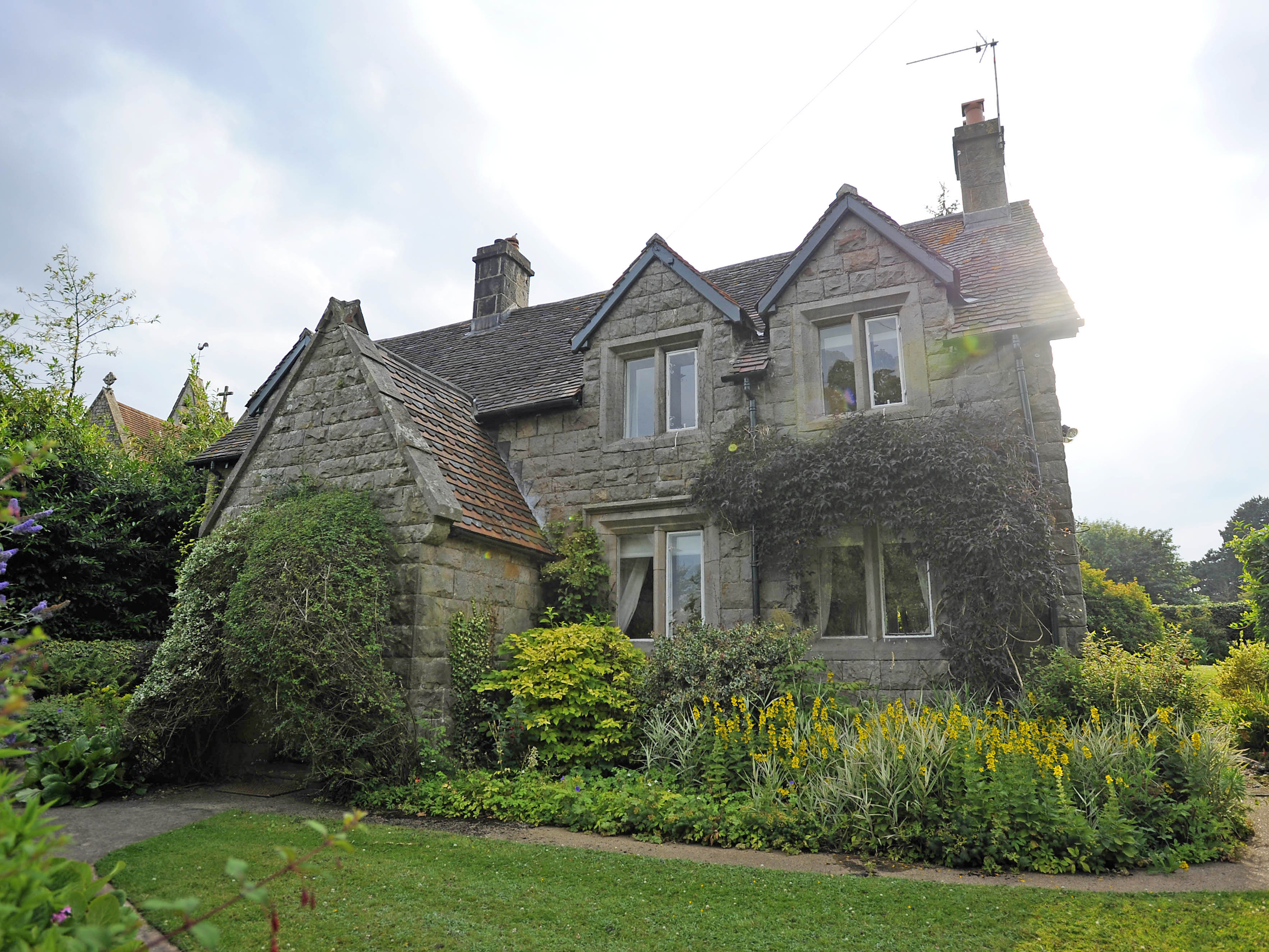 People are mocking J.K. Rowling for saying Dumbledore had an ‘incredibly intense,’ sexual relationship with Grindelwald

J.K. Rowling is being mocked for saying that Albus Dumbledore and Gellert Grindelwald had an “incredibly intense” sexual relationship. She revealed the sexual dimension to their relationship in a DVD feature for “Fantastic Beasts: The Crimes of Grindelwald.” People are mocking Rowling’s habit of dropping new details about the “Harry […]

US President Donald Trump misspelt “smoking” twice in one tweet on Monday. “Democrats can’t find a Smocking [sic] Gun tying the Trump campaign to Russia after James Comey’s testimony. No Smocking [sic] Gun,” he tweeted. People piled in to mock the president for his typo, which was reminiscent of his […]

J.K. Rowling is suing her former assistant and accusing her of stealing more than $30,000 to go on shopping sprees — including $2,000 spent at a luxury candle store