Kaley Cuoco says her ‘Big Bang Theory’ outfits became less sexualized over the years: ‘At 21 I was hot’

Kaley Cuoco starred as Penny, "the cute girl next door to the nerds," for all 12 seasons of "The Big Bang Theory." 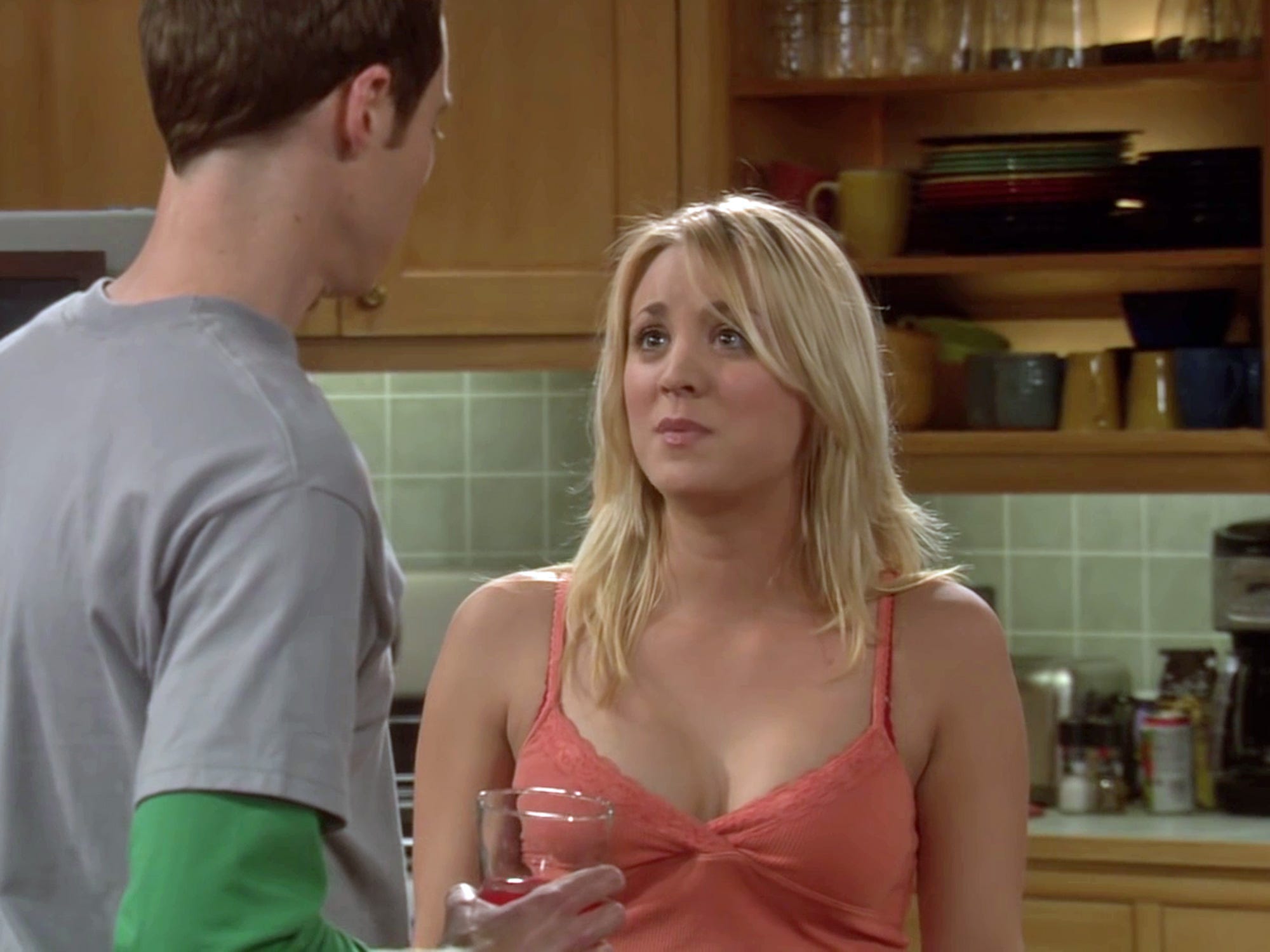 “The Big Bang Theory” ended its historic 12-season run on May 16, tying up loose ends and leaving its characters on a high note. But prequel series “Young Sheldon,” which follows a young Sheldon Cooper navigating high school, was just renewed for two more seasons. During its second season finale, […] 15 stars who walked away from their successful TV shows 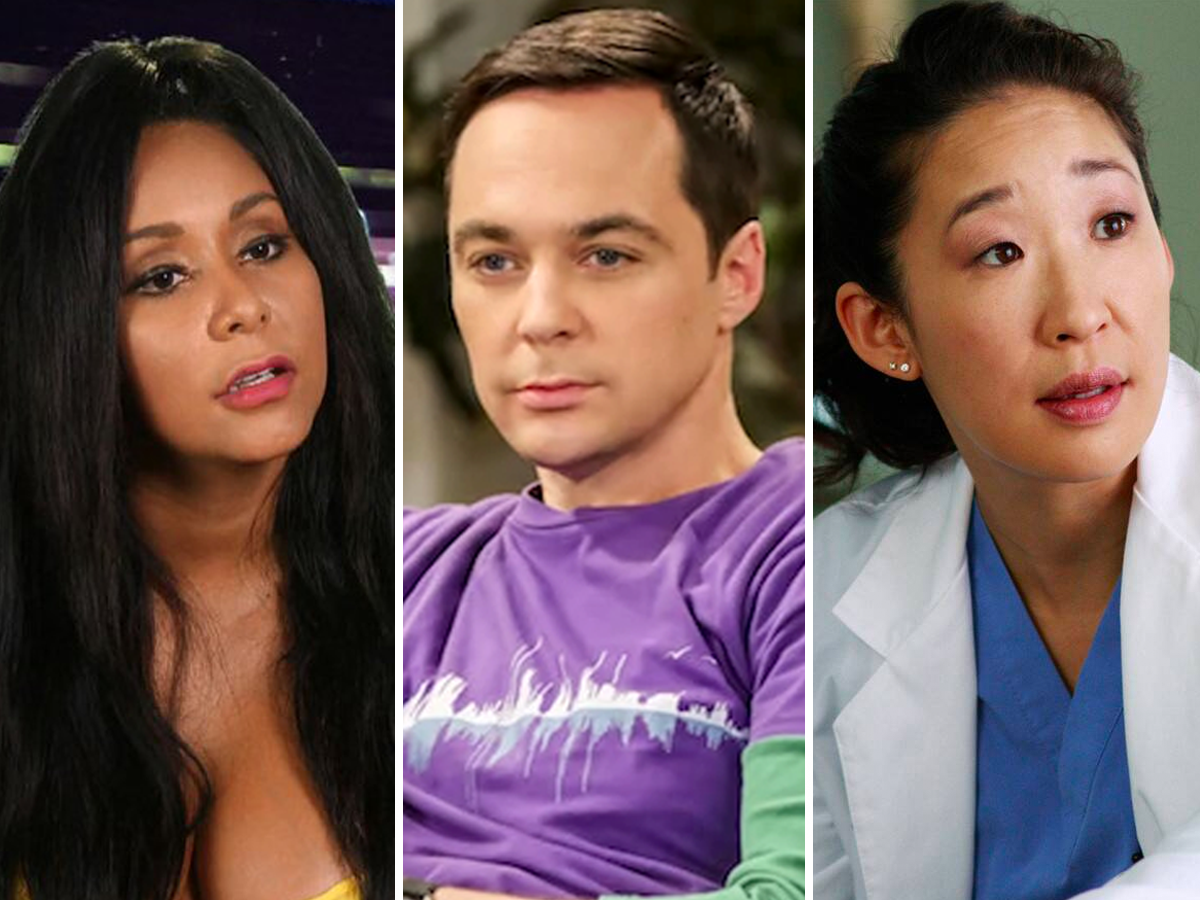 Maybe the most memorable moment of the 2016 Rio... “Big Bang Theory” star Jim Parsons opened “Saturday Night Live” with a song about how actors — in real life —are nothing like the famous TV characters they portray on-screen. “People have a hard time separating you from your character,” explained Parsons. “I am not like Sheldon. I am not […] All Of The Science On ‘The Big Bang Theory’ Is Real

The CBS show has a science consultant. His fifth consecutive nomination for "The Big Bang Theory." This ‘Big Bang Theory’ Star Just Came Out Of The Closet

Jim Parsons, aka the loveable and completely ridiculous Sheldon Cooper on CBS’ hit show “The Big Bang Theory,” has officially come out of the closet.