Manchin is the only Democratic senator who has not signed on as a cosponsor to S. 1 and opposes changing filibuster rules to aid the bill's passage. 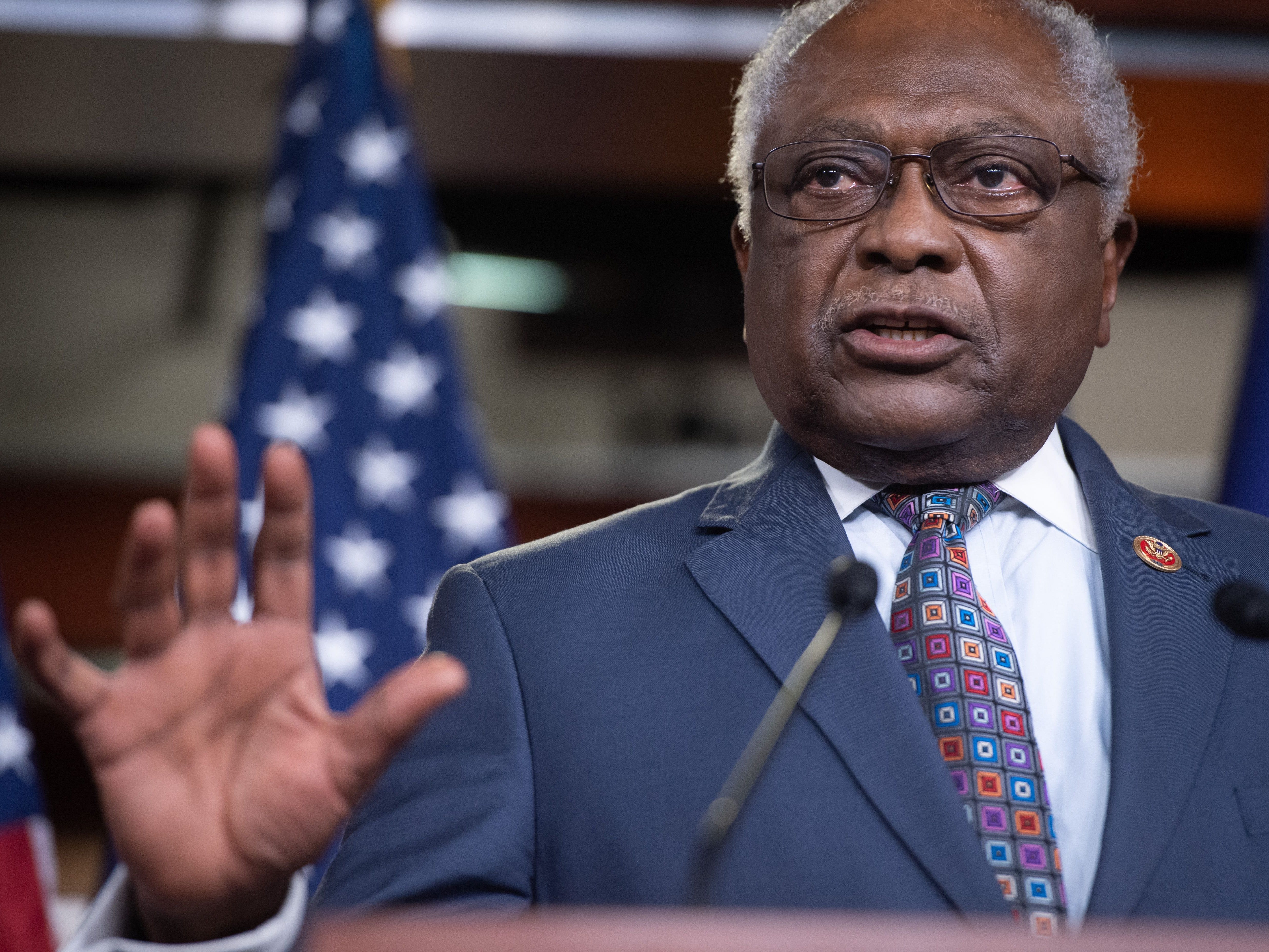 After Biden lost the Iowa caucuses in 2020, staffers suggested that he refinance his house, new book says

George W. Bush said Rep. James Clyburn was a “saviour” for his role in resurrecting Joe Biden’s campaign. Clyburn relayed the rare comments from Bush to reporters on a conference call. Biden’s 2020 primary campaign was on life support when Clyburn endorsed him. Visit Business Insider’s homepage for more stories. […] 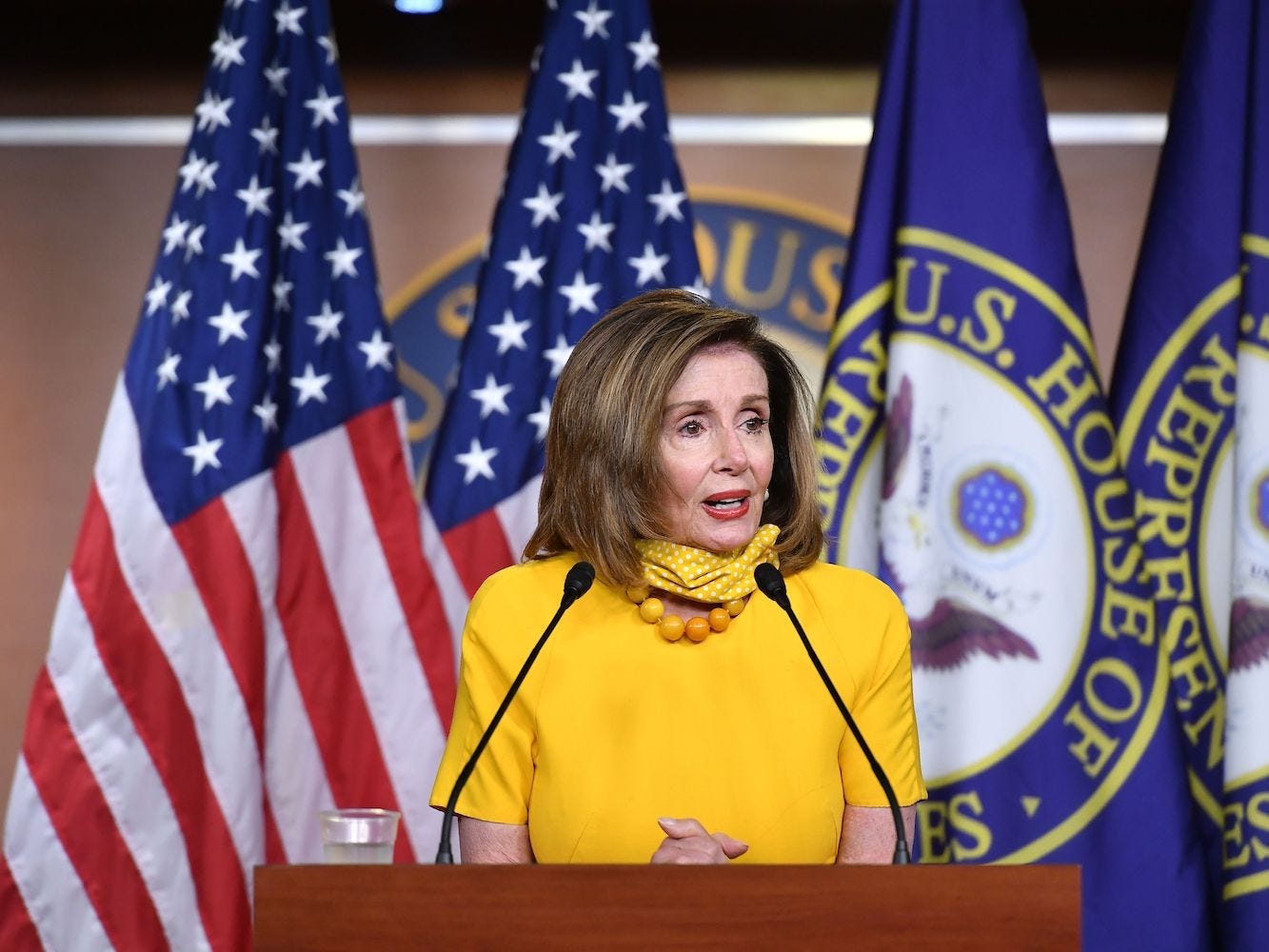 Rep. Jim Clyburn of South Carolina, a close ally of Joe Biden, said that the president-elect has fallen short in nominating Black figures to top positions in the administration, according to The Hill. “From all I hear, Black people have been given fair consideration,” Clyburn told The Hill. “But there […] 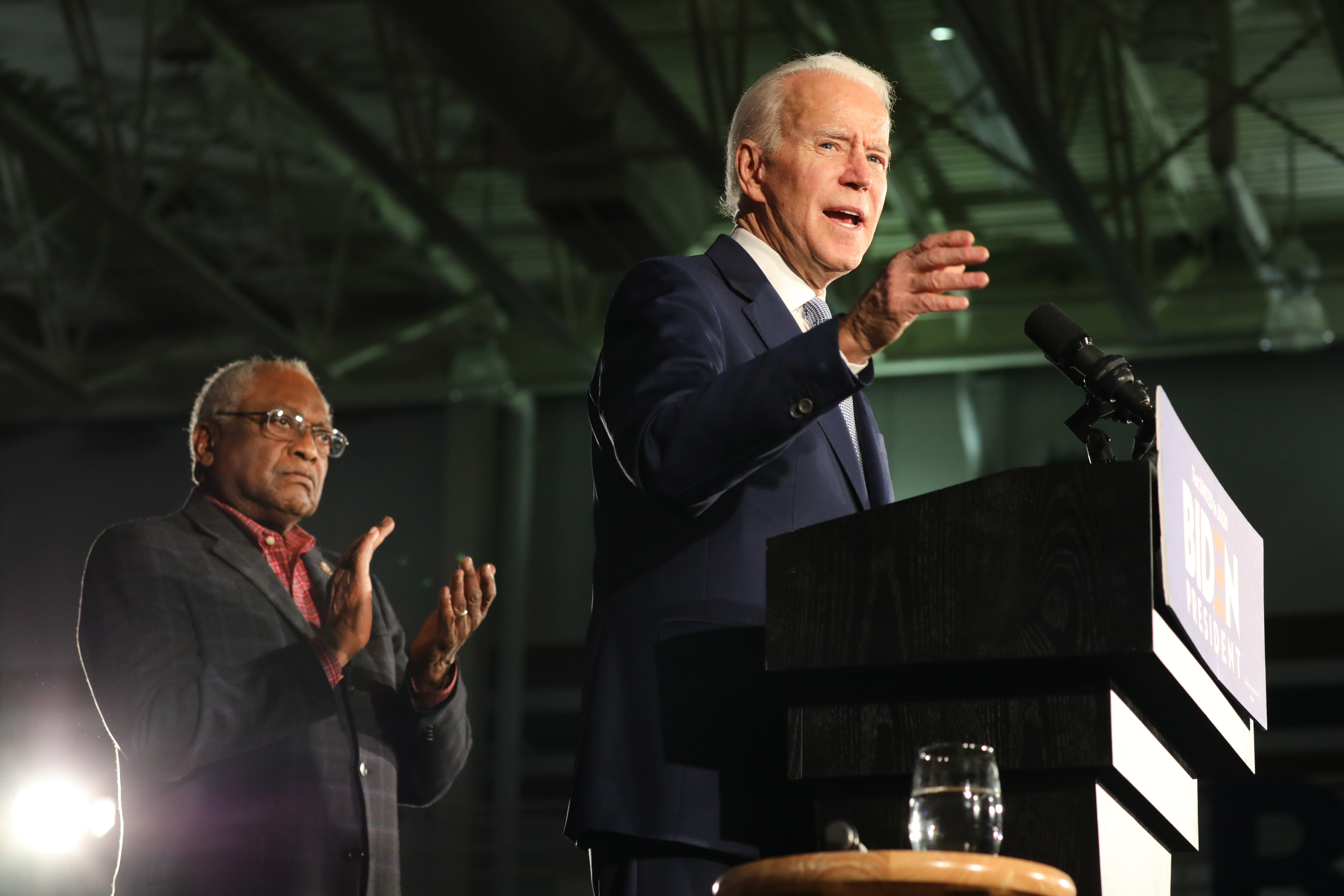 Nancy Pelosi won the caucus vote to become the next speaker of the House on Wednesday, but still faces a more difficult challenge to gain the necessary 218 votes on the House floor this coming January. Pelosi gained considerable ground compared with her last election to serve as the Democratic […]