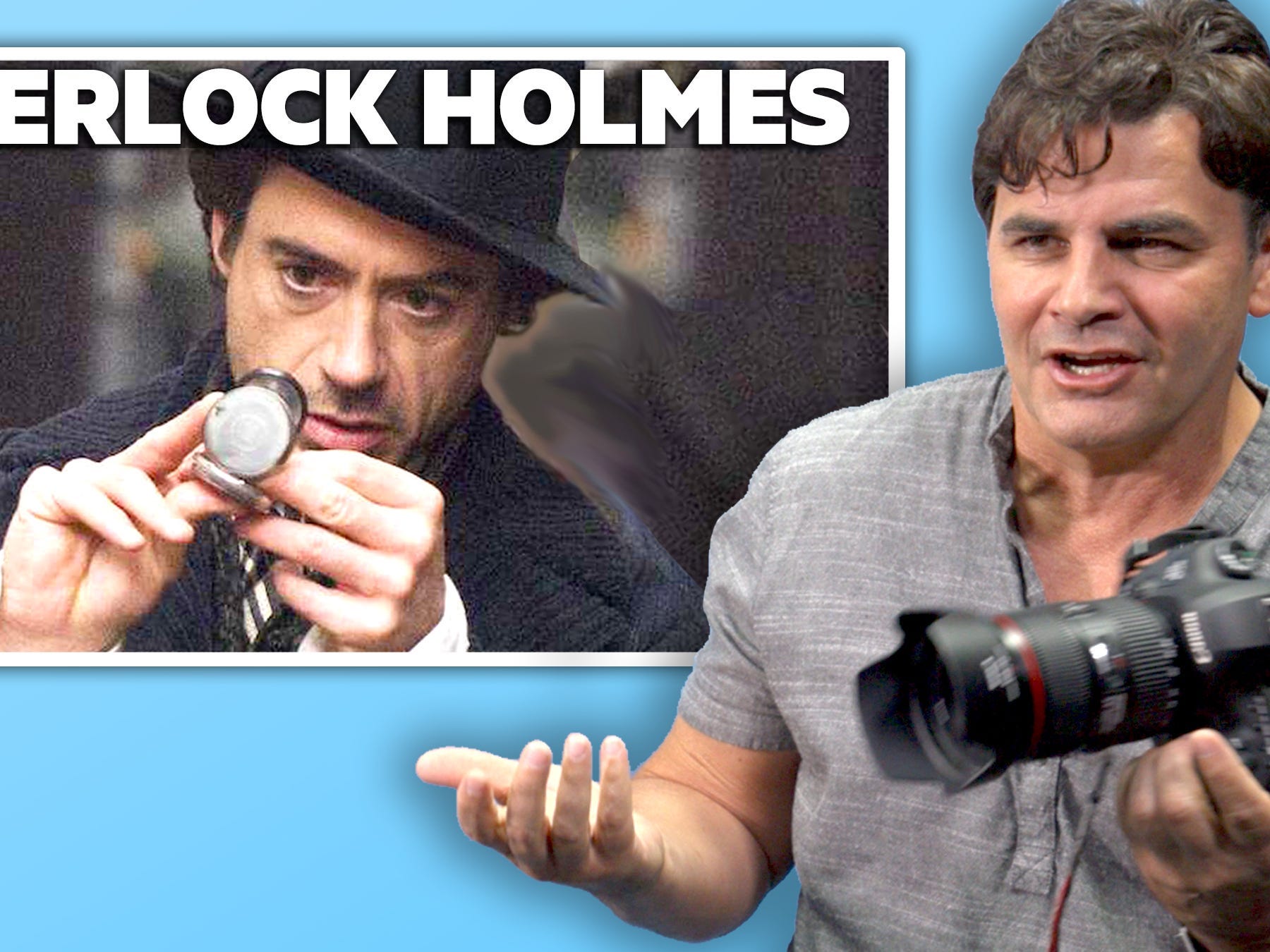 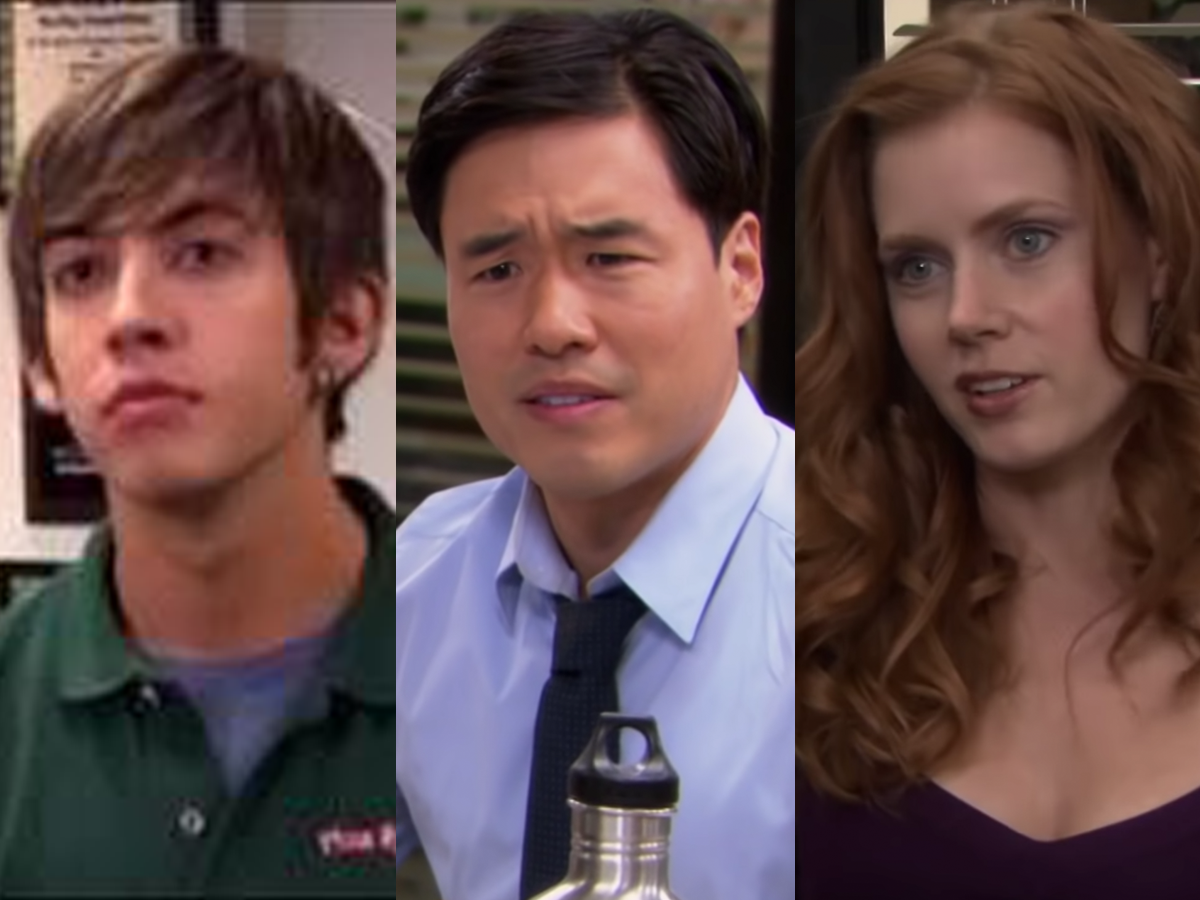 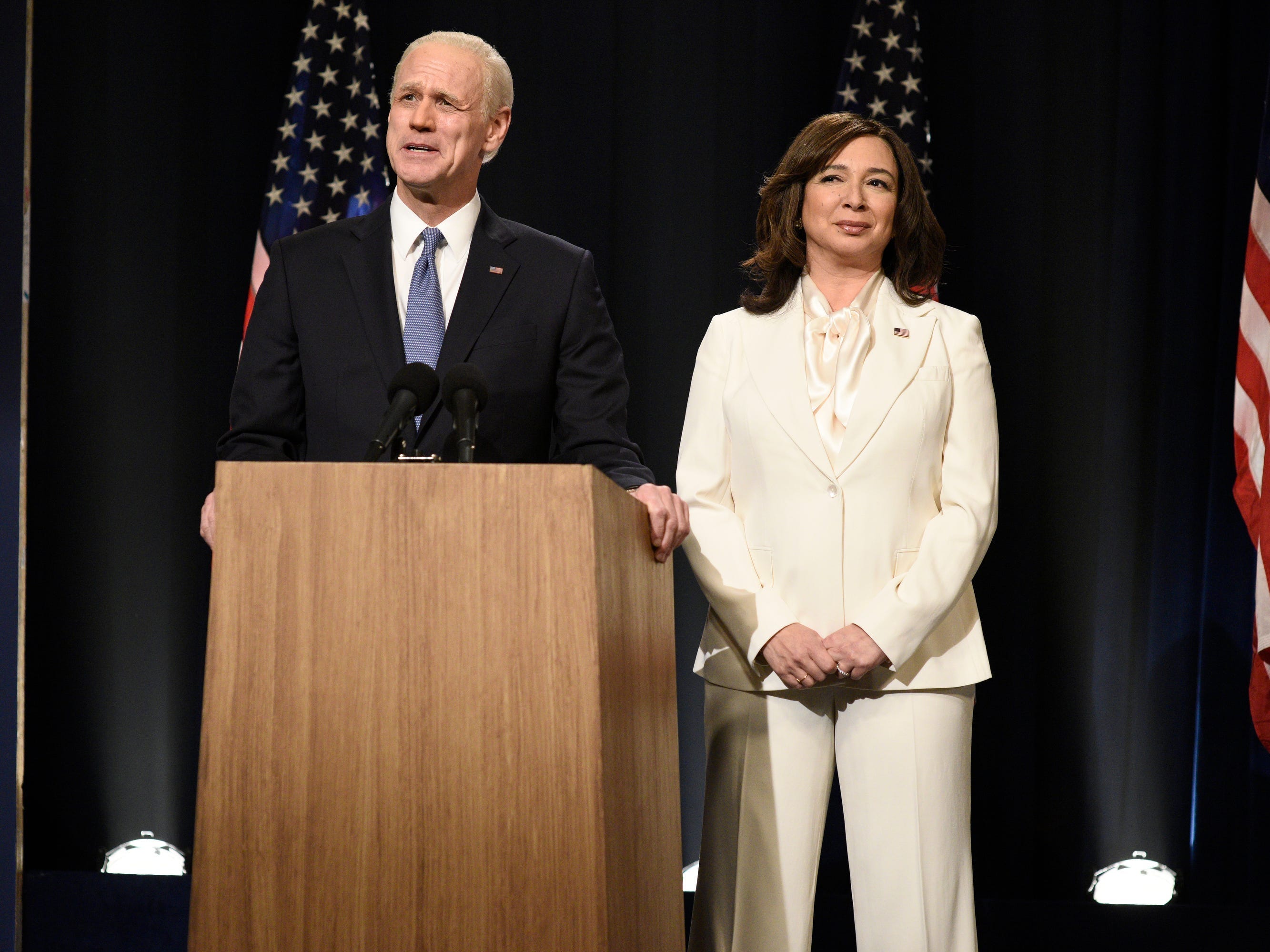 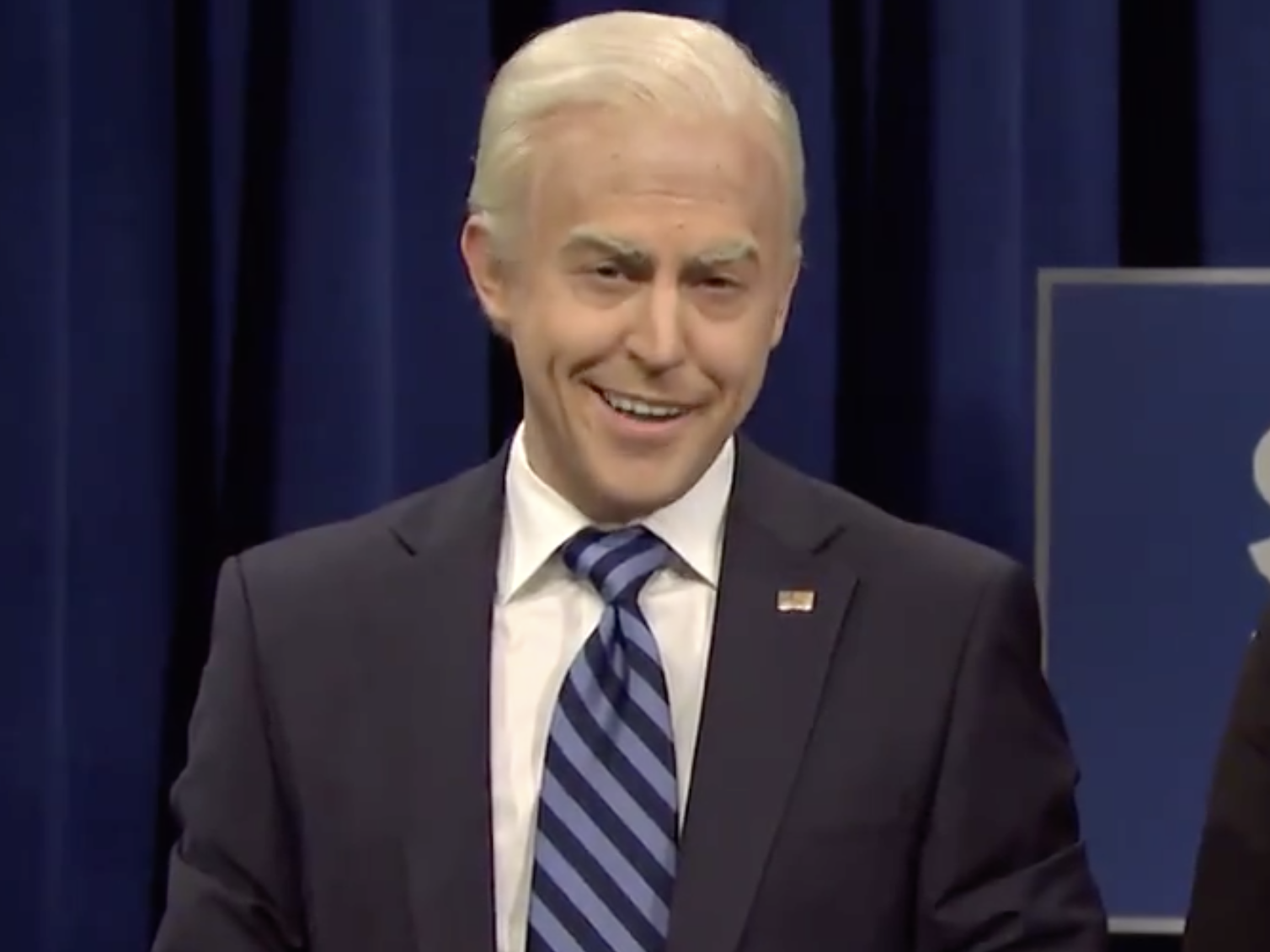 Jim Carrey said on Saturday that his role as President-elect Joe Biden on “Saturday Night Live” has come to an end. In a tweet, the actor alluded to his resignation from his portrayal of Biden on the NBC comedy sketch show: “I am just one in a long line of […] 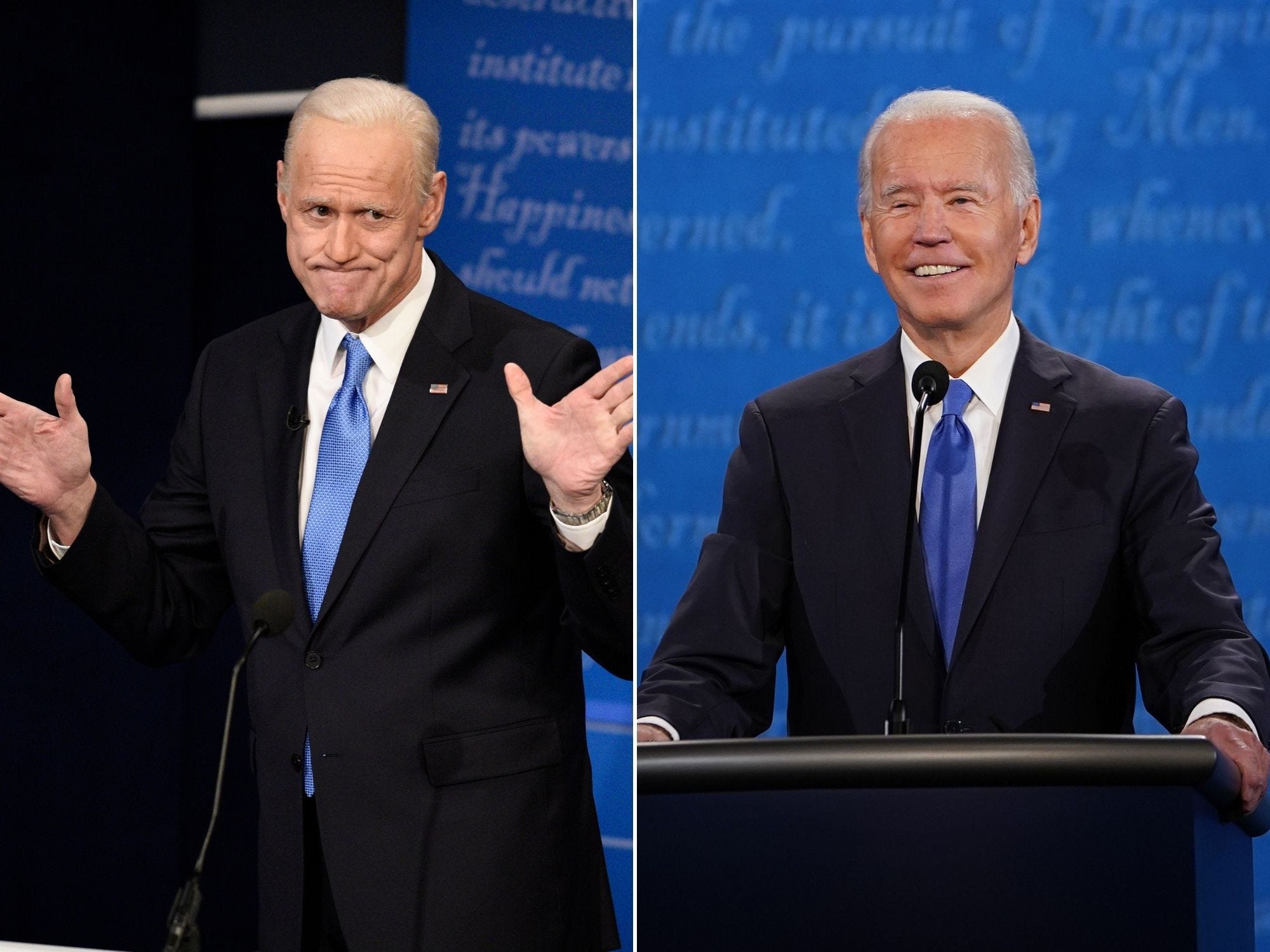 “Saturday Night Live” opened with Jim Carrey’s Joe Biden giving a Halloween message to Americans, only to be interrupted by Kate McKinnon’s Hillary Clinton. “Don’t worry, they say I’m 8 points ahead. Poll numbers like that can only go wrong once in a blue moon,” Biden said before looking out […] 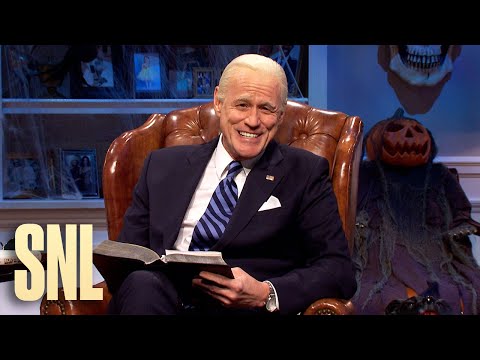 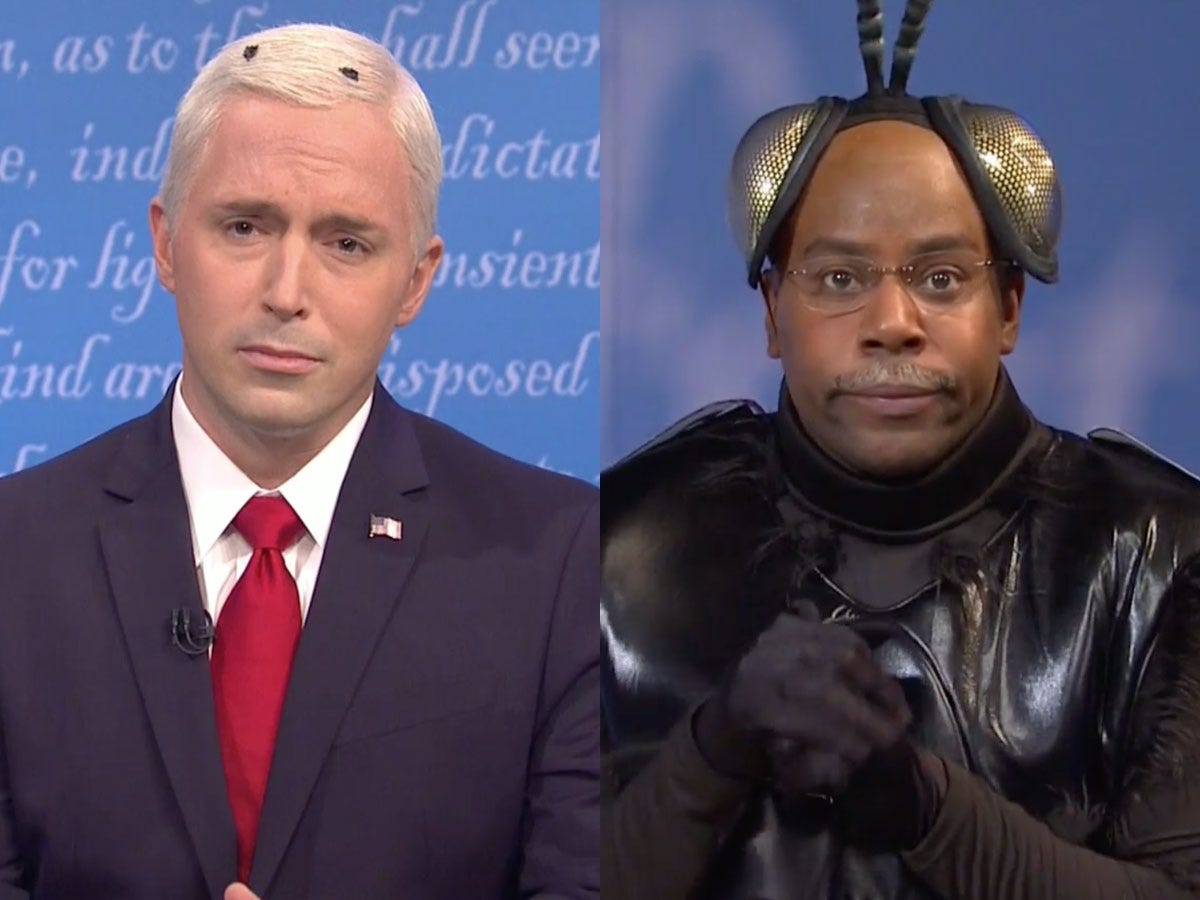 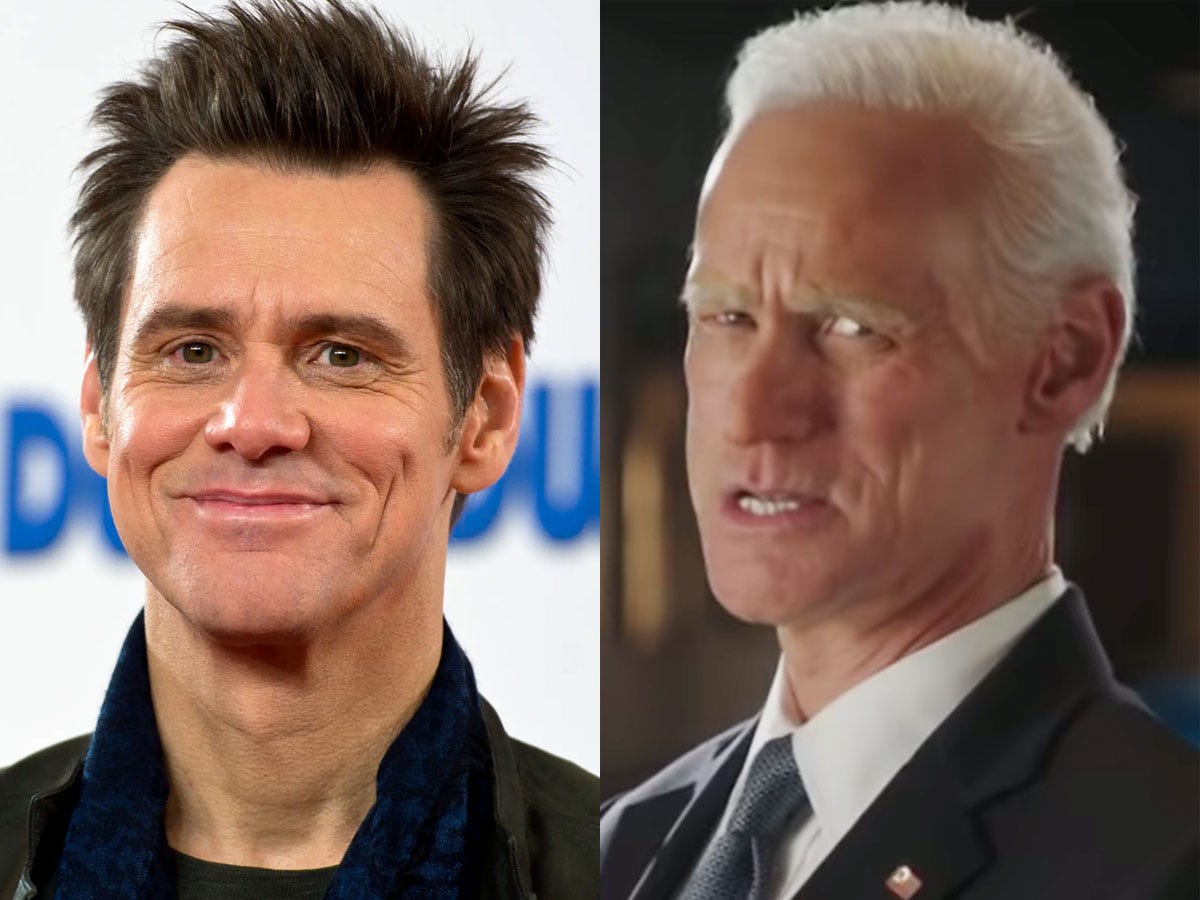 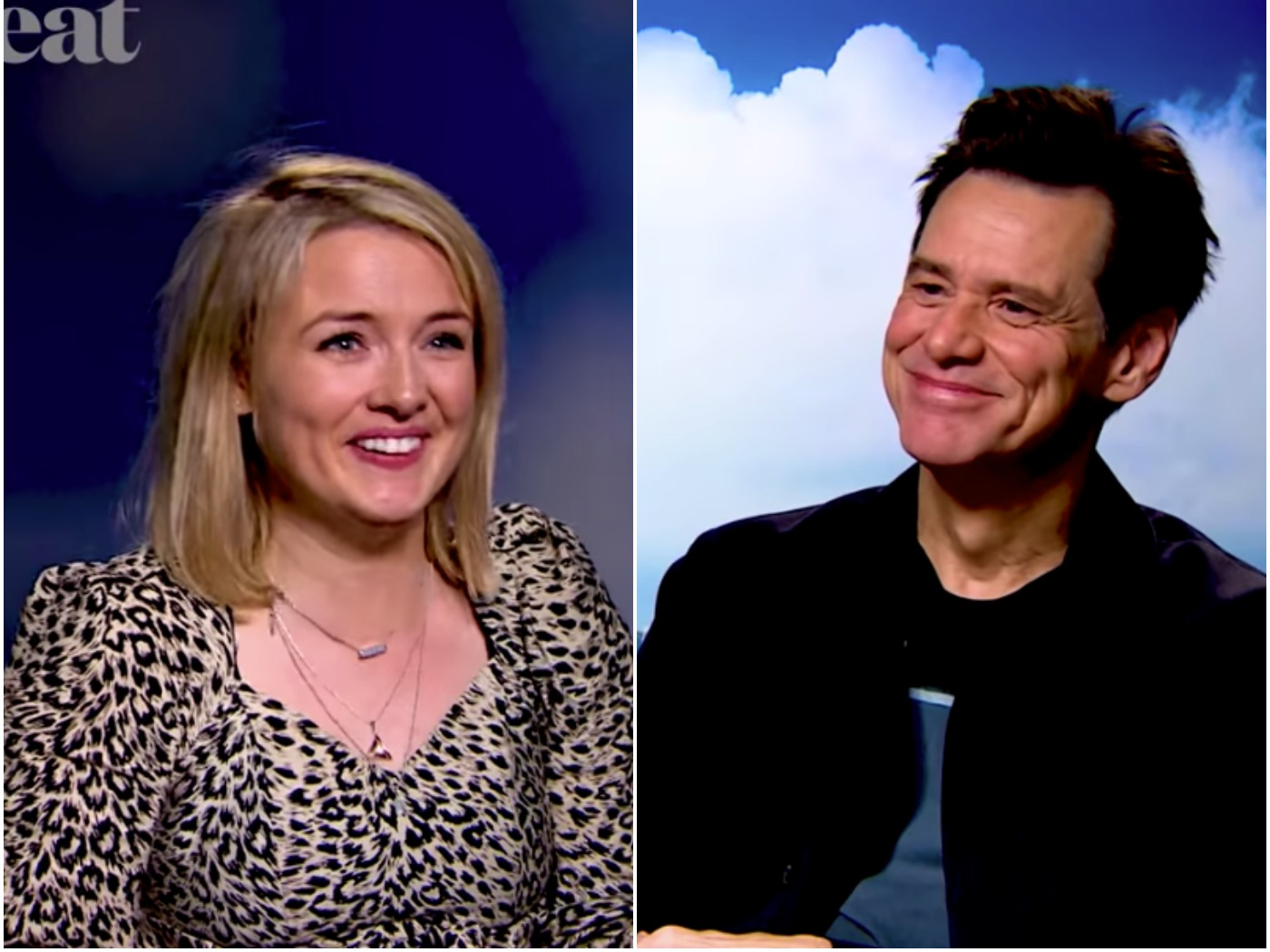 People with the ‘Truman Show delusion’ believe they’re always being watched. The psychiatrist who coined the term says this paranoia is evolving as technology changes.

In the film “The Truman Show,” Jim Carrey plays a man who is an unknowing star of a TV show. His life is streamed to an audience at all times. The movie spawned a moniker for a psychological delusion in which patients believe they’re being watched or controlled: the “Truman […] Paramount Pictures has released the first trailer for “Sonic the Hedgehog,” an upcoming film starring the iconic video game character and Jim Carrey as Sonic’s nemesis Dr. Ivo Robotnik. Sonic became a household name in the 90s as the mascot of Sega, a Japanese video game company. Sonic has spawned […] Sen. Ted Cruz of Texas and comedian Jim Carrey traded barbs at each other on Twitter, one night before Election Day on Tuesday. Carrey, who supports Cruz’s Democratic opponent, Rep. Beto O’Rourke, likened Cruz to a vampire in an art piece. “Hollywood liberals all in for Beto,” Cruz replied to […] Jim Carrey is opening a political art exhibit — here are 9 of his most memorable drawings, many of which angered conservatives

Actor Jim Carrey has gained a reputation this year for being a political artist. He regularly posts new drawings on Twitter. Later this month, he’ll open an art exhibit showcasing his work. We’ve rounded up Carrey’s most memorable drawings that grabbed headlines and controversy ahead of the opening of the […] Oscar-winning director Michel Gondry spoke to Business Insider about reuniting with Jim Carrey on the new Stan series “Kidding,” 14 years after the release of their acclaimed film “Eternal Sunshine of the Spotless Mind.” Gondry also touched on his prolific direction of music videos, shooting his last two films in […] Jim Carrey’s latest political drawing finds President Trump’s face depicted as a piece of burnt toast with the caption, “#TRUMPISTOAST,” and a link to vote.com. The drawing follows the news that Trump’s personal attorney, Michael Cohen, and former campaign manager, Paul Manafort, were each found guilty of eight federal crimes […] Jim Carrey shares new drawing of Trump hanging upside down by an American flag, and gives him a new nickname

Jim Carrey went after President Donald Trump in a new drawing on Tuesday after the former Trump associates Paul Manafort and Michael Cohen were found guilty of separate crimes on Tuesday. Carrey depicted Trump hanging upside down from a pole in a straitjacket with an American flag wrapped around his […]