"I've said this for a long time, the Jewish people in the United States either don't like Israel or don't care about Israel," Trump said. "Death to Jews," the crowd shouted as an activist drenched the book in oil and set it on fire, according to the Jewish Telegraphic Agency. 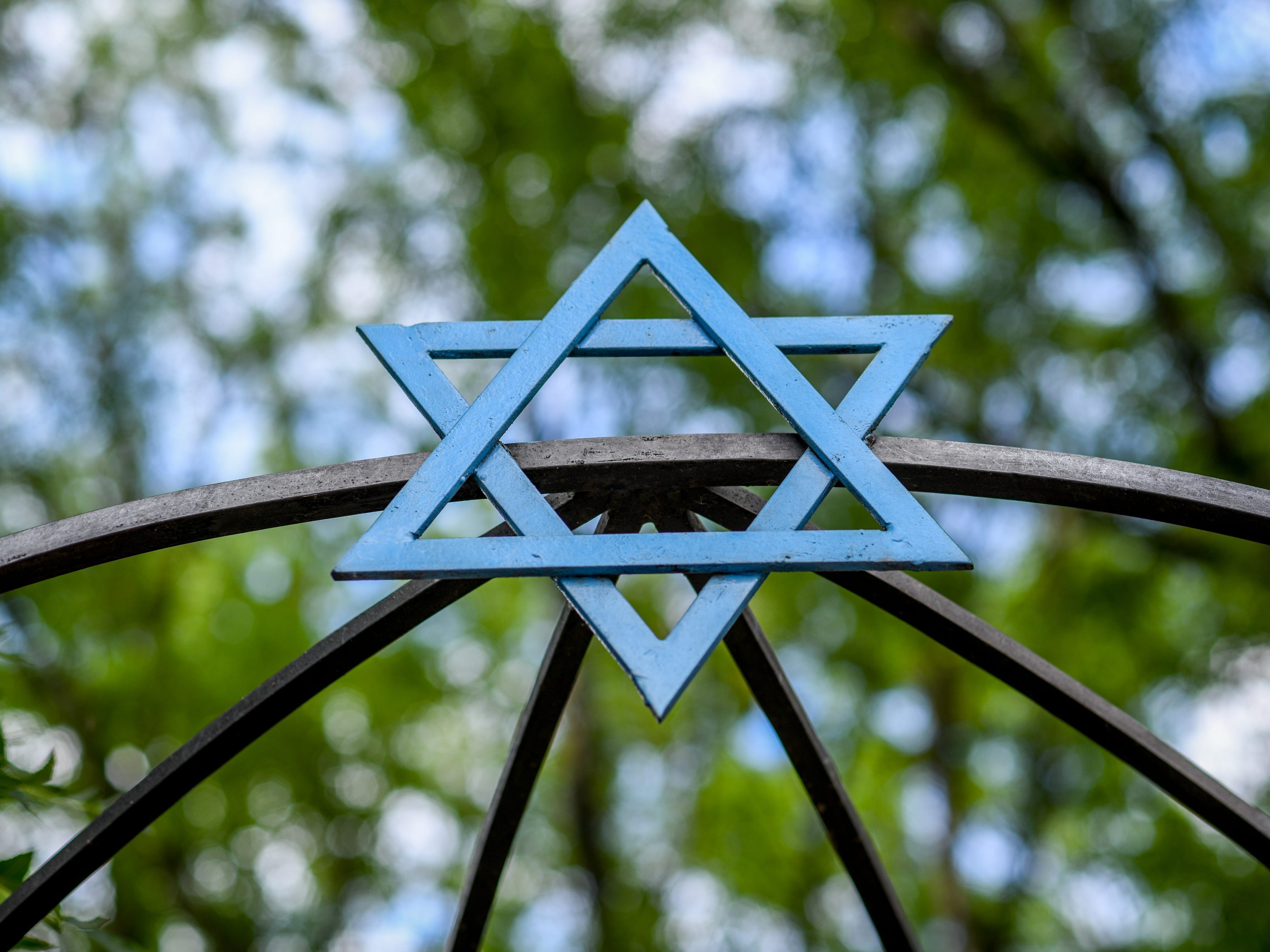 The yellow caps indicate that the soda is kosher, or fit, for drinking on Passover. It's made with sucrose instead of corn syrup. 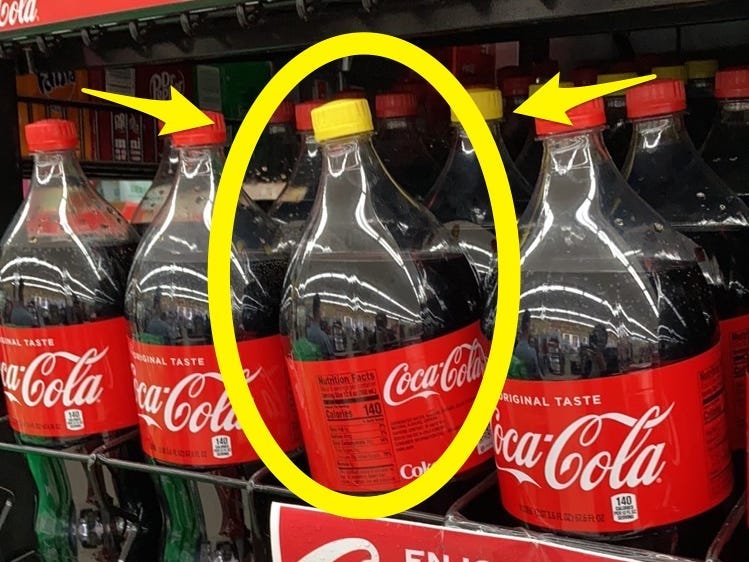 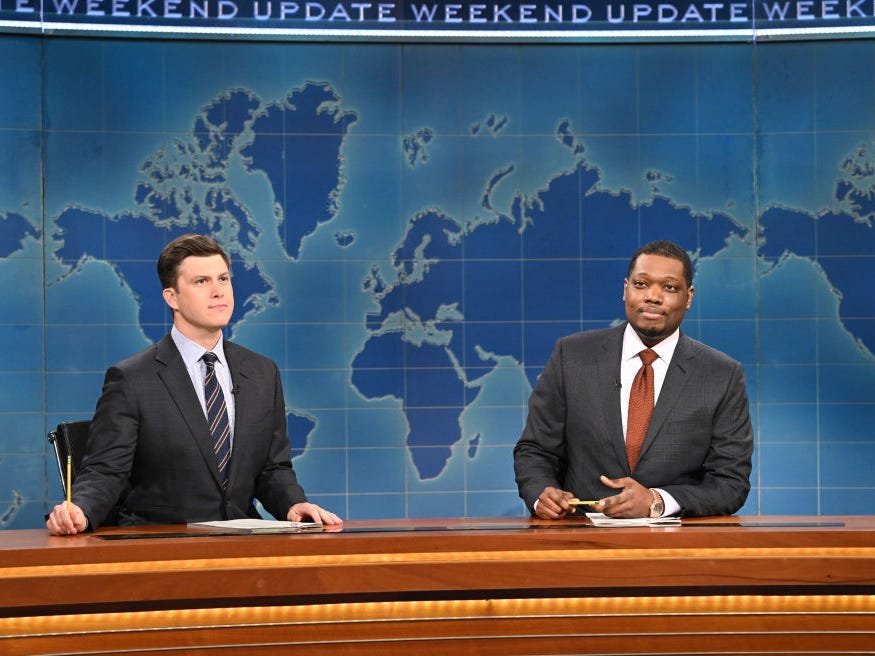 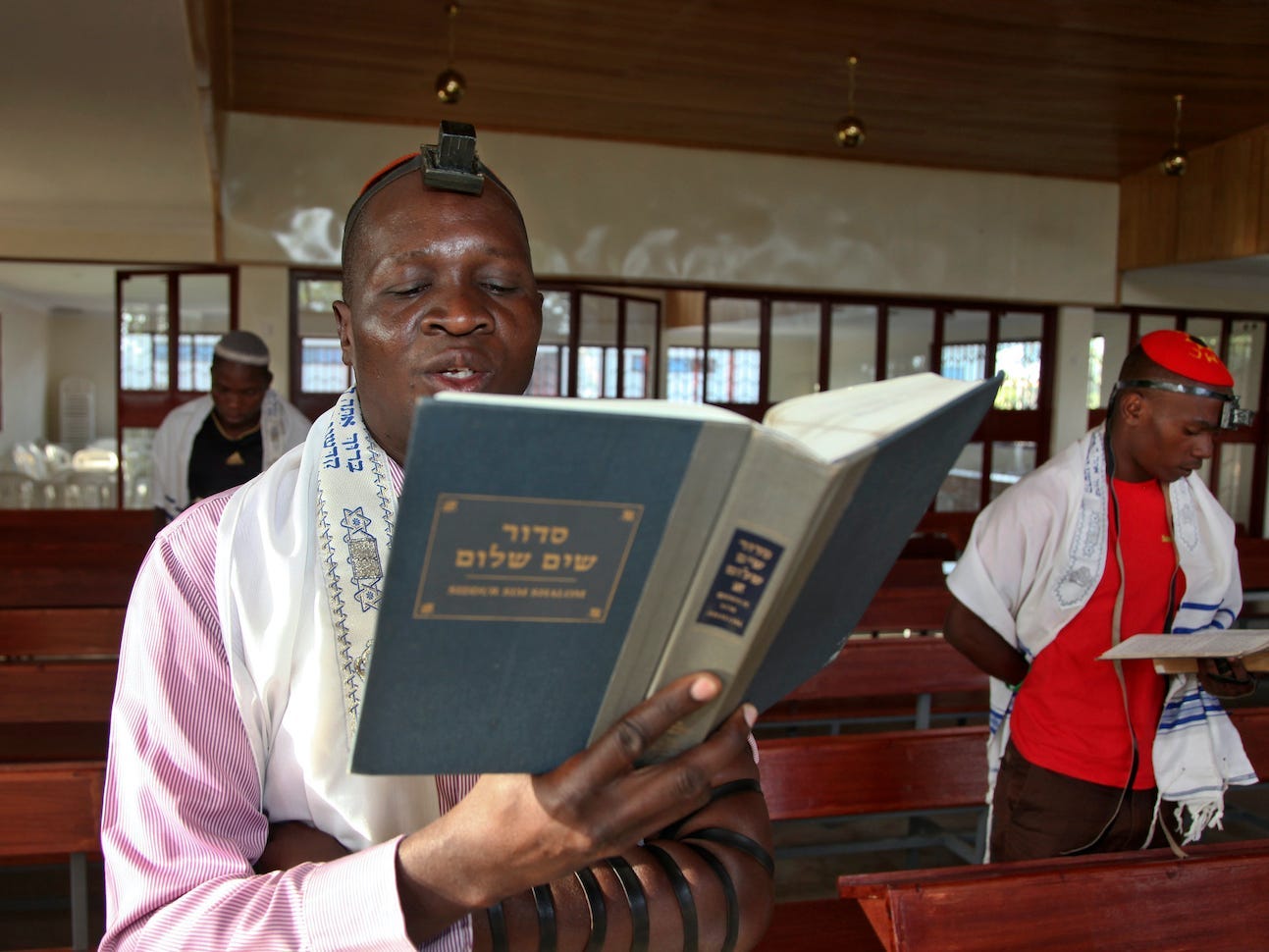 Trump said Jews are ‘only in it for themselves’ and ‘stick together,’ according to a new report

President Donald Trump reportedly said Jews “are only in it for themselves” and “stick together” after a call with Jewish lawmakers. The president privately made the comments to senior officials in his administration, according to a report from The Washington Post. Visit Business Insider’s homepage for more stories. President Donald […] 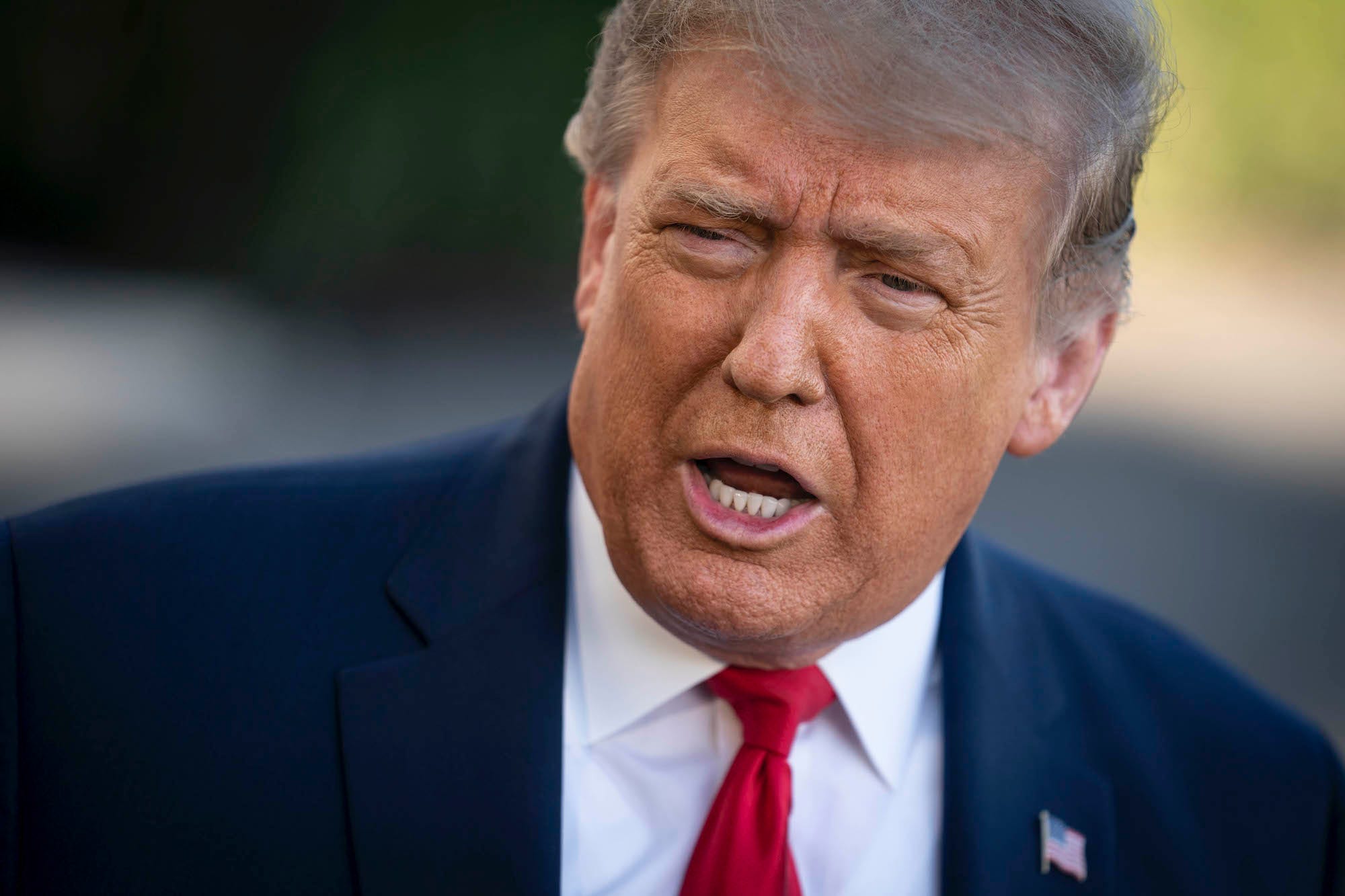 President Donald Trump signed an executive order on Wednesday with the goal of combatting anti-Semitism on college campus. Three administration officials told The New York Times that the order would threaten to withhold federal funding for colleges and universities that fail to combat discrimination on their campuses. Critics of the […]
News Aug. 22, 2019, 12:14 AM

President Donald Trump on Wednesday quoted and thanked a well-known conspiracy theorist, who’d said Israeli Jews love the president “like he’s the King of Israel” and “the second coming of God.” The day before, Trump sparked controversy when he said American Jews who vote for Democrats show “disloyalty.” Root has […]
News Aug. 21, 2019, 7:53 AM

President Donald Trump sparked widespread outrage and confusion on Tuesday when he said that Jewish Americans voting for Democrats was showing “great disloyalty.” Trump made the comments in reference to two Democratic lawmakers, Rep. Ilhan Omar of Minnesota and Rep. Rashida Tlaib of Michigan, who have been openly critical of […]
News Mar. 22, 2019, 7:29 PM

Israeli Prime Minister Benjamin Netanyahu, a close ally of Trump, just united with a political party that experts say is like the KKK

Israeli Prime Minister Benjamin Netanyahu has formed an alliance with a far-right ultranationalist political party that experts say is Israel’s version of the Ku Klux Klan. This is part of Netanyahu’s bid to retain power as he faces mounting political pressure and legal woes. Netanyahu is a close ally of […]
News Feb. 12, 2019, 7:16 AM

Rep. Ilhan Omar apologizes over tweets with ‘anti-Semitic tropes’ after Pelosi, other Democrats condemned her statements

Democratic Rep. Ilhan Omar apologised for recent tweets on Israel and a pro-Israel lobbying group after facing a wave of criticism on social media. Omar’s apology came after Democratic leaders issued a statement condemning her remarks. “Anti-Semitism is real and I am grateful for Jewish allies and colleagues who are […]
News Jun. 5, 2018, 7:17 AM

The Danish parliament will discuss a proposed ban on circumcision for people under the age of 18. Such a ban would impose on the right to freedom of religion. Jewish and Islamic communities have found themselves on the same side of the issue, battling a secular culture that seeks to […]
News Mar. 12, 2018, 7:28 AM

Russian President Vladimir Putin made controversial statements about Jews and several other groups in Russia, shifting the blame to them for Russia’s interference in the 2016 US election. Jewish groups condemned Putin’s remarks. Putin also suggested that it was unclear who was financing the interference, and maintained that they had […]
News Oct. 19, 2017, 4:31 AM

A prominent English neo-Nazi quit the movement, acknowledged his Jewish roots, and came out as gay

Trump condemns anti-Semitic threats in his first speech to Congress