‘Grey’s Anatomy’ star Sarah Drew wrote a ‘very passionate’ letter begging the showrunner to change her character’s ending, according to a new book 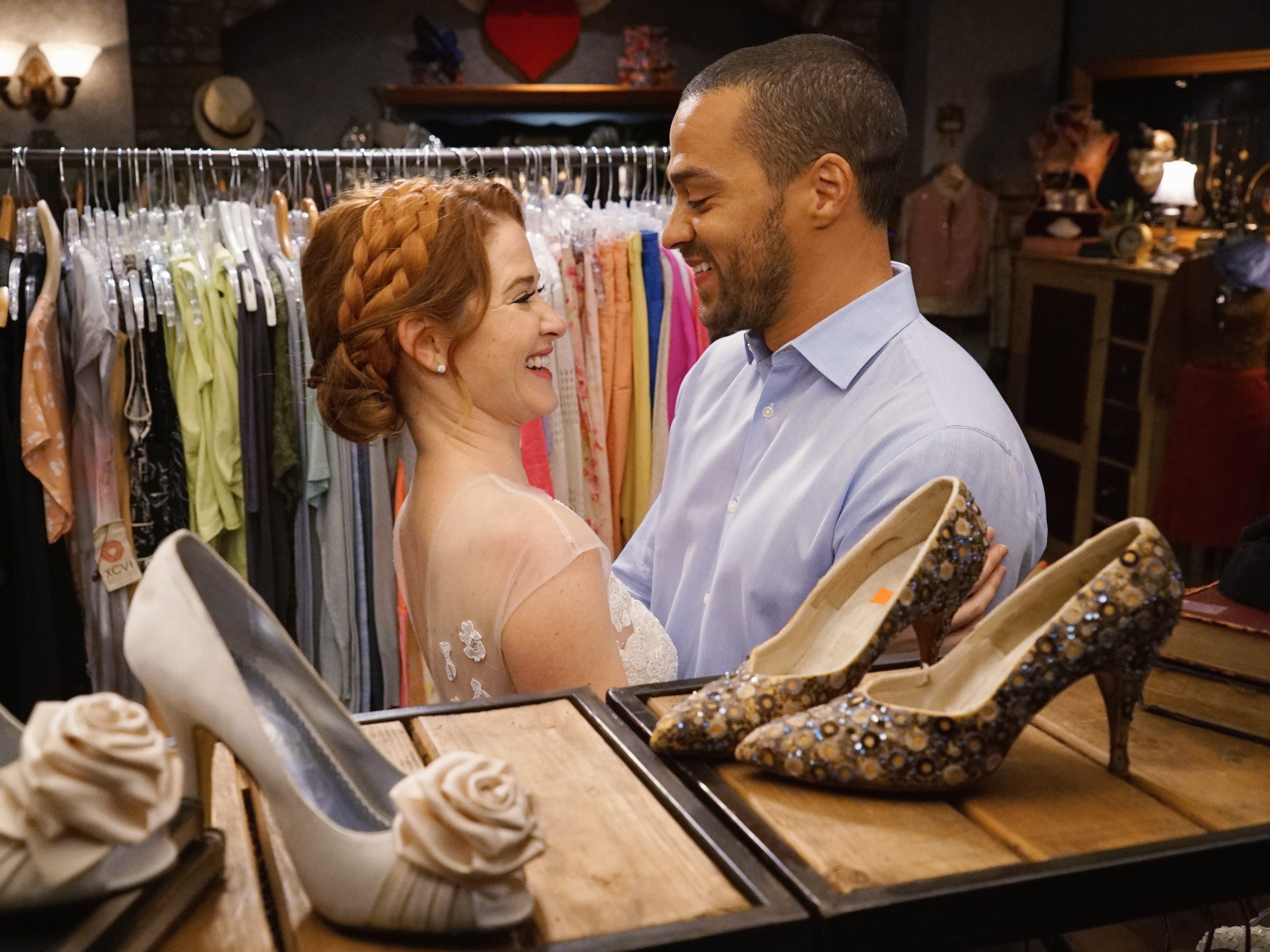 Jesse Williams says he’s ‘open’ to returning to ‘Grey’s Anatomy’ in season 18: ‘I love my people there’

"It could be really cool to have a check-in and see what he and April are up to," Williams said about the idea of reprising his role as Jackson Avery. 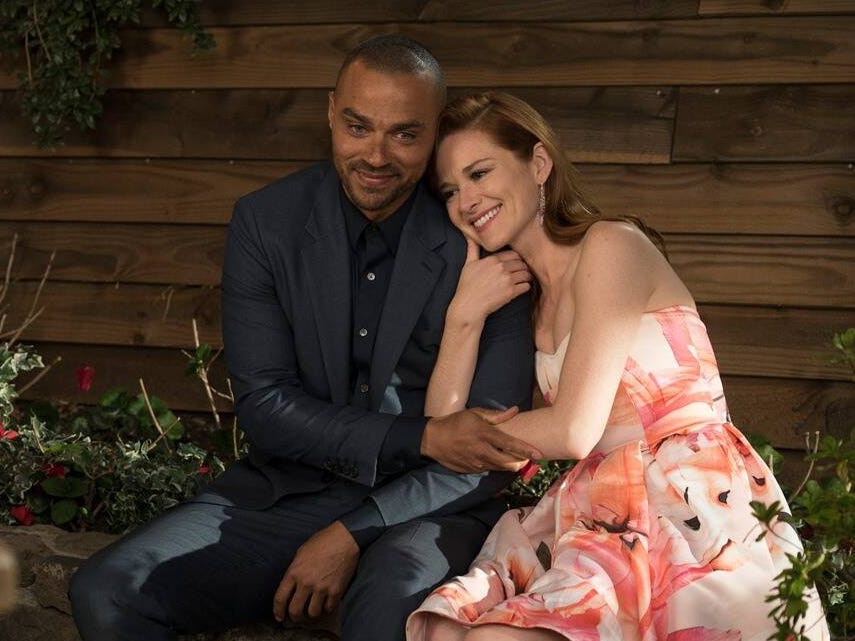 Kate Walsh announced Thursday that she will reprise her role as Dr. Addison Montgomery on the upcoming season of ABC's "Grey's Anatomy." 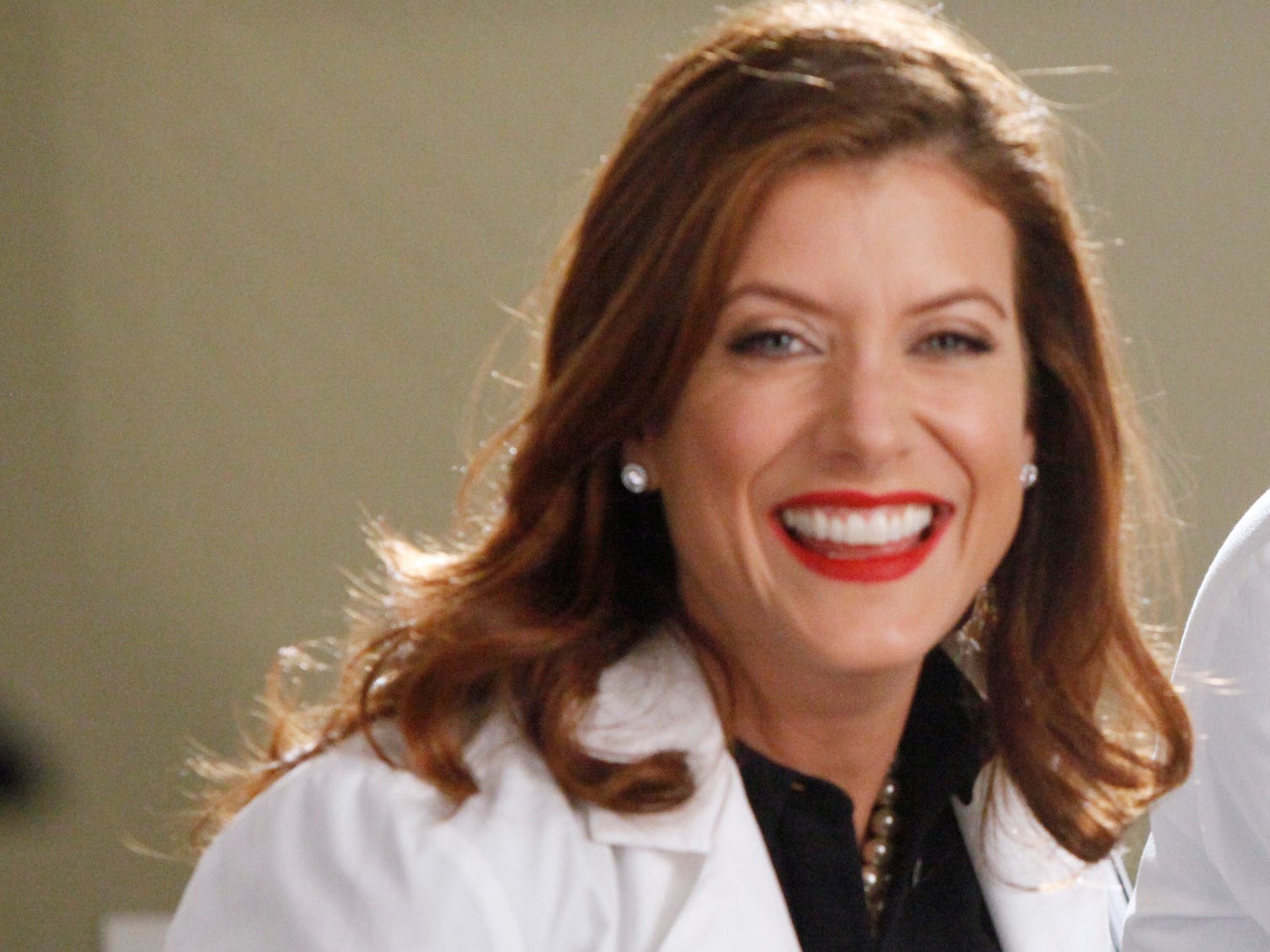 Jesse Williams responds to ‘Grey’s Anatomy’ fans clamoring for a Jackson and April spinoff: ‘We would kill it’ 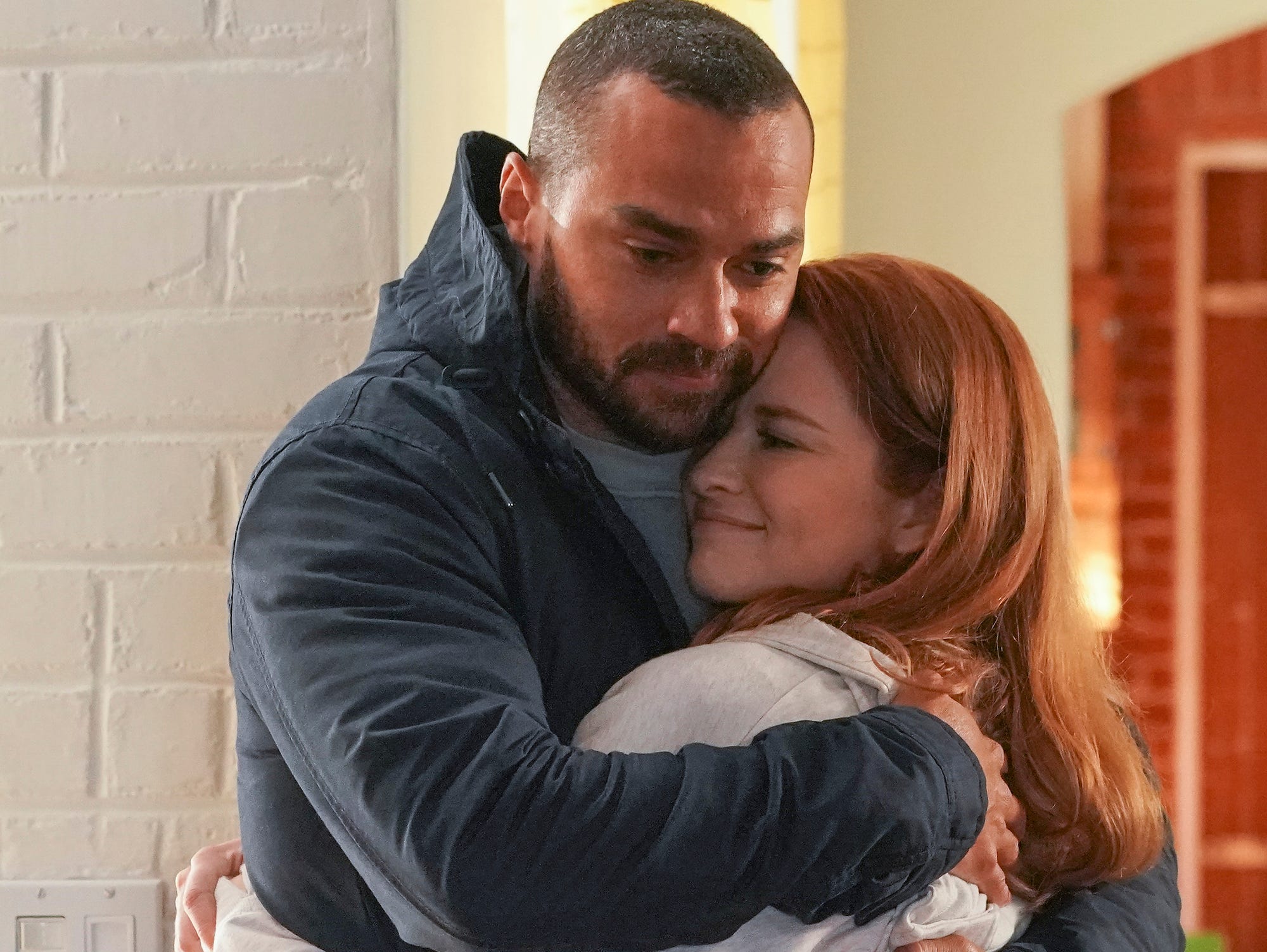 Jesse Williams' decision to leave "Grey's Anatomy" saddened fans, but it also gave us the perfect opportunity for a Jackson and April spin-off. 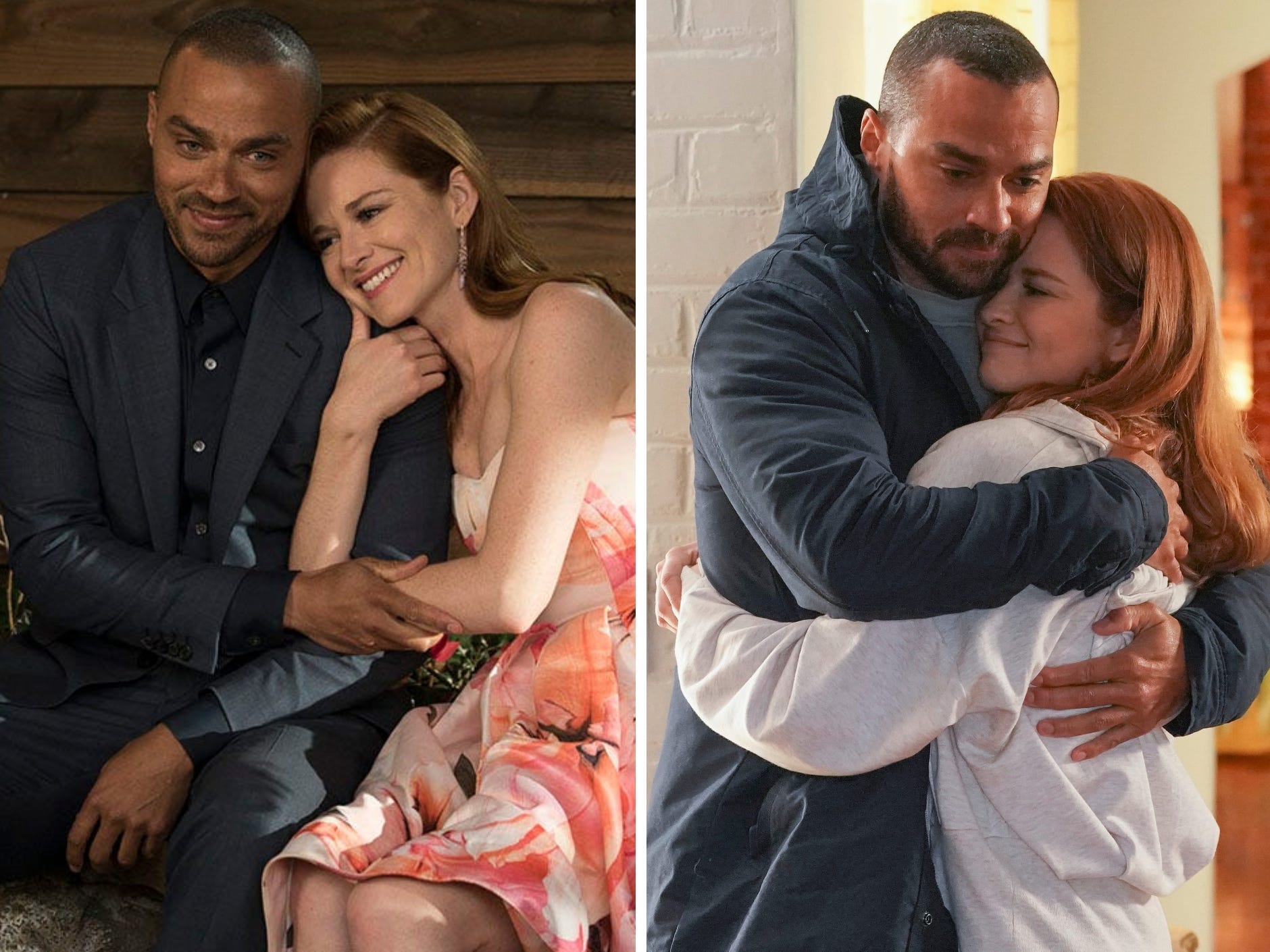 Jesse Williams is leaving ‘Grey’s Anatomy’ after 12 years, and his final episode is next week

The actor played Jackson Avery since season six and his last episode airs May 20. Now, he's quitting. Here's how his character is being written off. 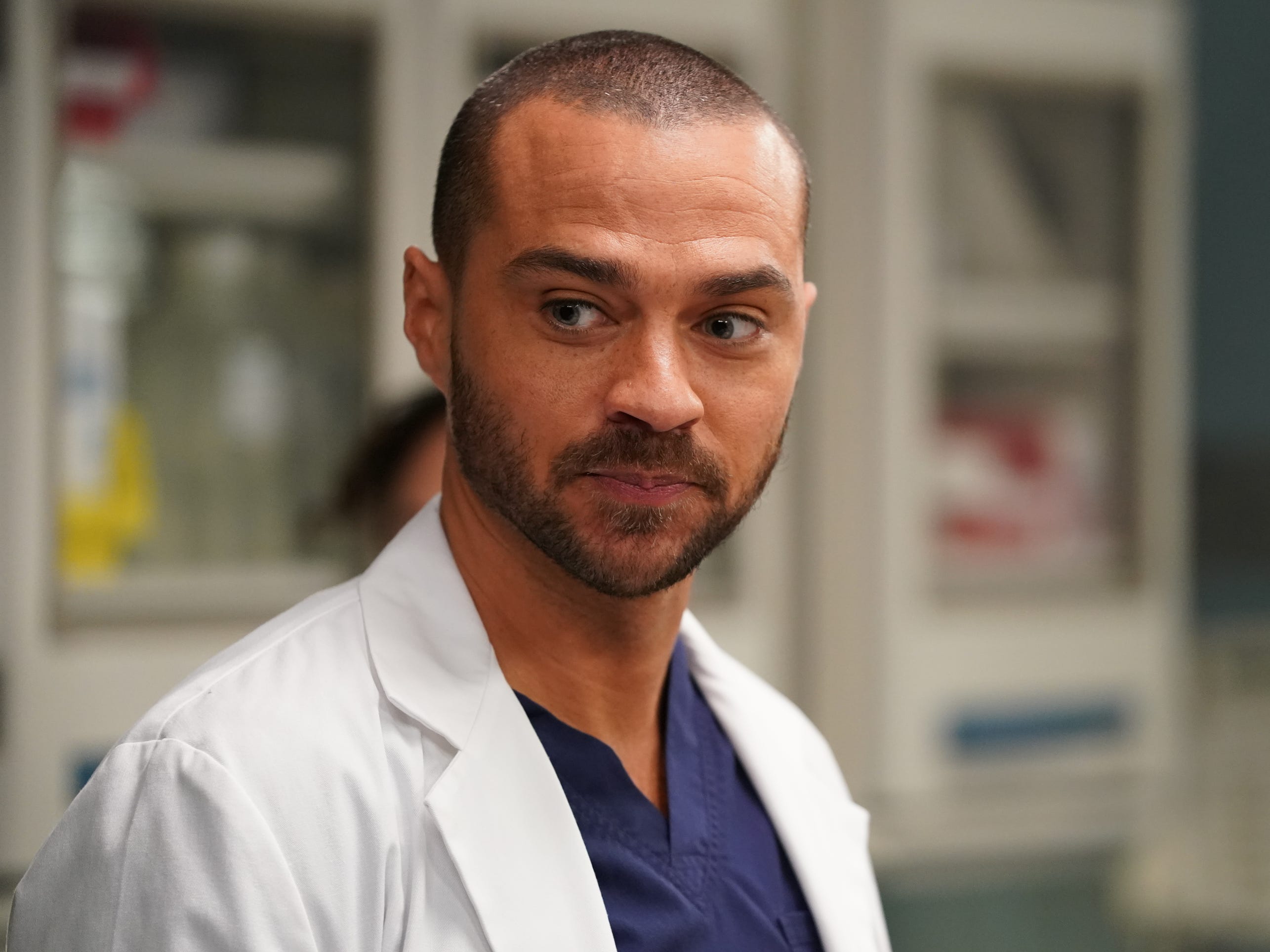 Justin Timberlake apologised after he was accused of appropriating black culture

Justin Timberlake found himself in some...