Barclays said it had seen "preliminary conclusions" from a regulatory probe into CEO Jes Staley's ties to the disgraced financier Jeffrey Epstein. 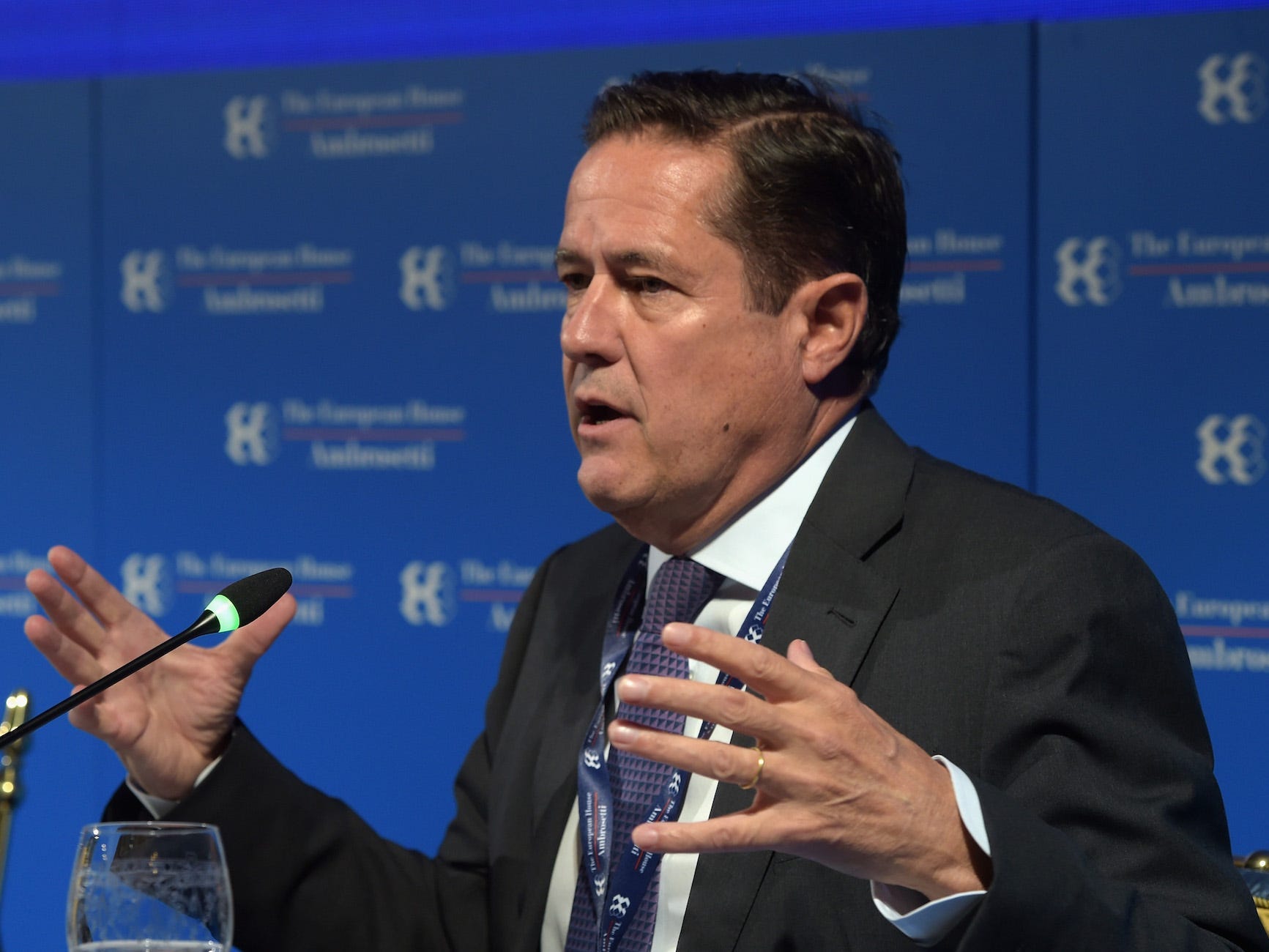 Barclays CEO Jes Staley discussed his bank’s performance, the Archegos debacle, and growth in the UK economy in a new interview. Here are the 8 best quotes. 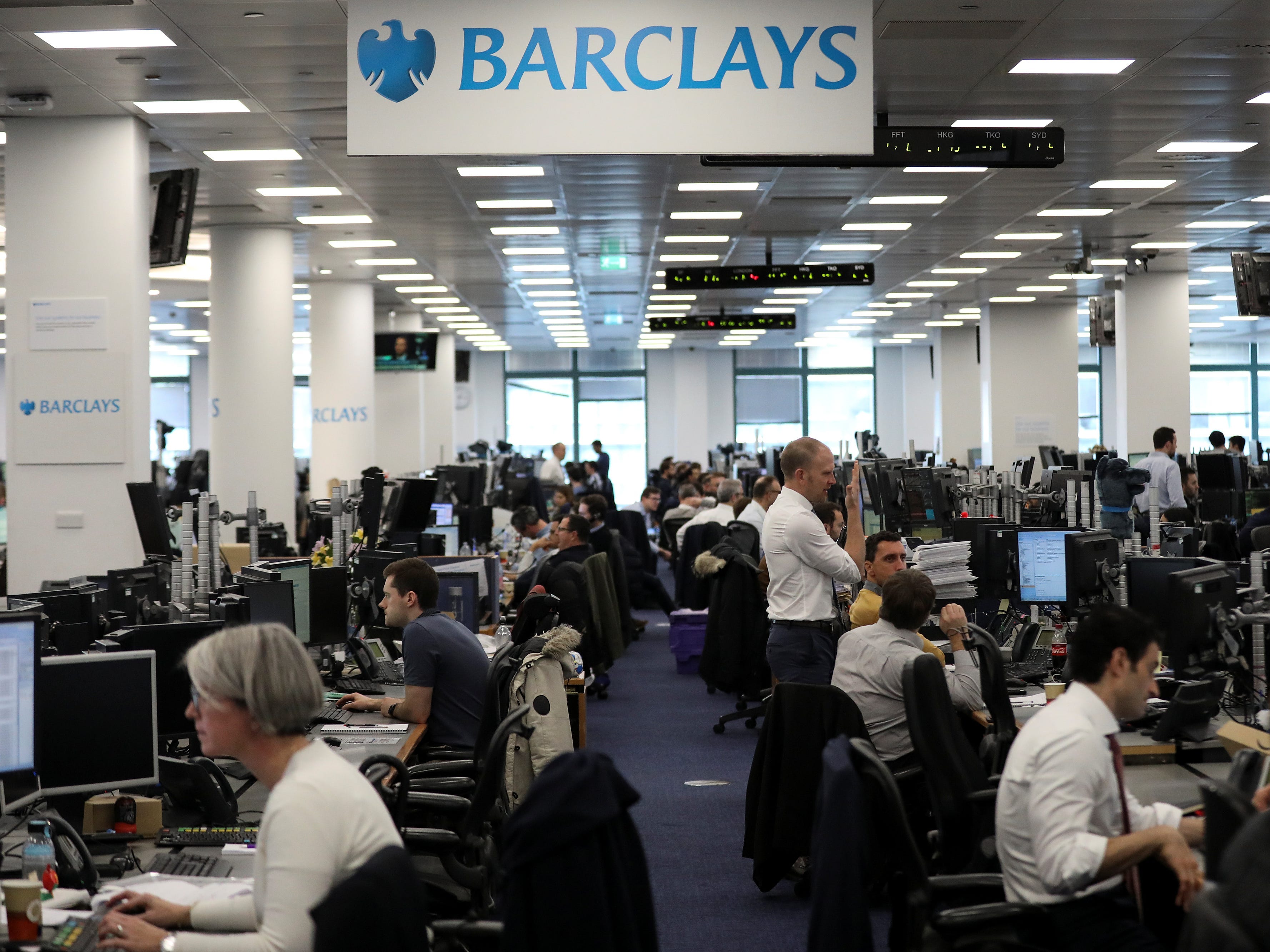 Barclays will begin its formal search for a new CEO to succeed Jes Staley, The Financial Times reported. Plans for Staley to leave the bank by 2021 were already in the works, but there is a new sense of importance and speed in the search after an FCA probe announced […] Barclays says its CEO is being probed by UK regulators over his relationship to Jeffrey Epstein. The board is backing Staley for now, saying the CEO has been “sufficiently transparent with the company.” “Like Teflon: that’s one way to describe CEO Jes Staley,” said Neil Wilson at Markets.com. “Others may […] 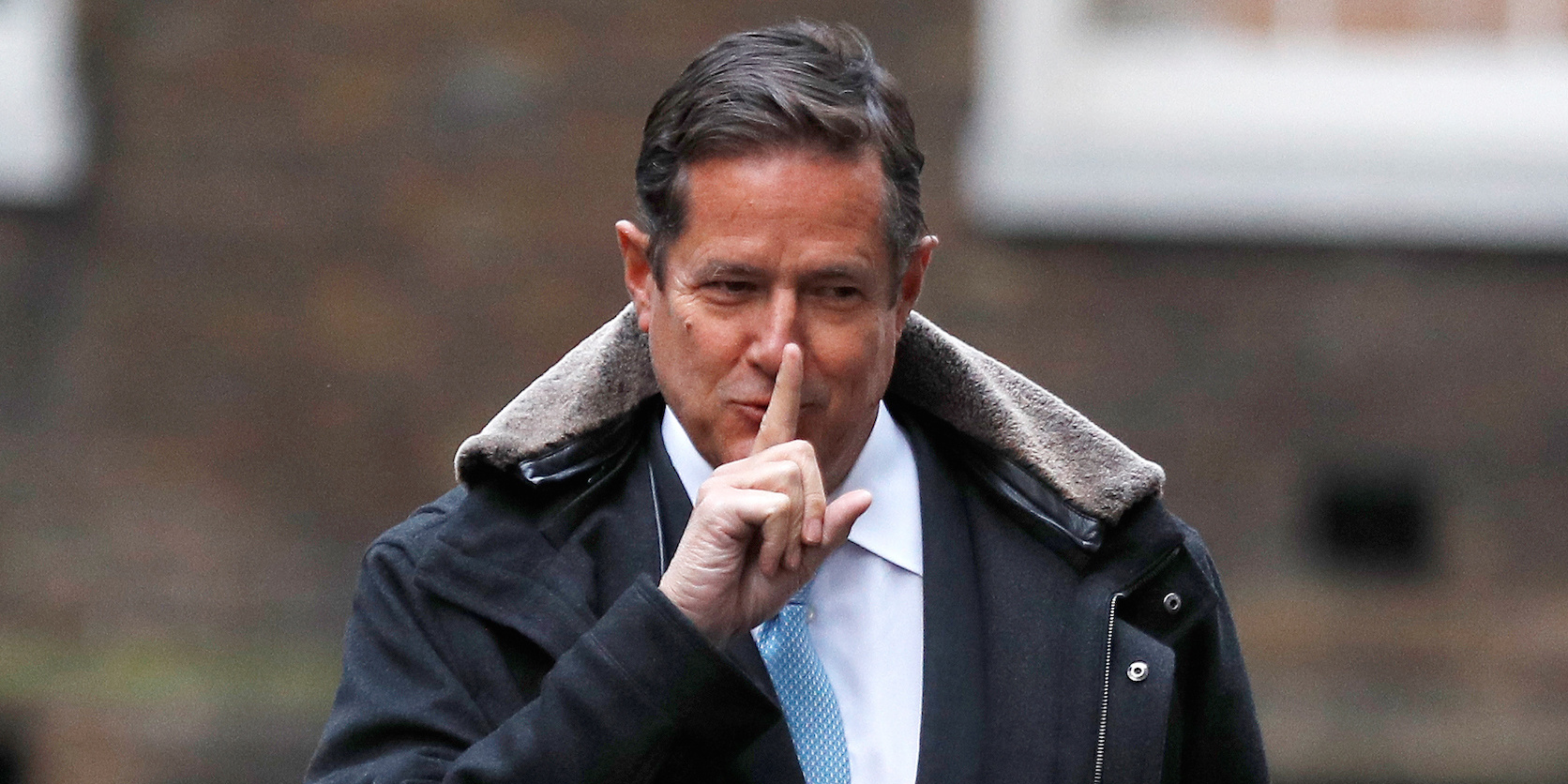 Jeffrey Epstein, the disgraced financier charged with sex trafficking of teenage girls this month, had personal relationships with some of Wall Street’s most powerful executives, according to The New York Times. Epstein referred dozens of clients to James “Jes” Staley, a former JPMorgan executive who is now CEO of Barclays, […]
Lifestyle Jul. 10, 2019, 3:15 AM

Here are all the famous people Jeffrey Epstein was connected to

Epstein, a financier and registered sex offender, was known for jet-setting with the likes of Bill Gates, President Bill Clinton, and Prince Andrew, the third child of the UK’s Queen Elizabeth. Wall Street billionaire Leon Black paid Epstein at least $US50 million in consulting and other fees between 2012 and […] 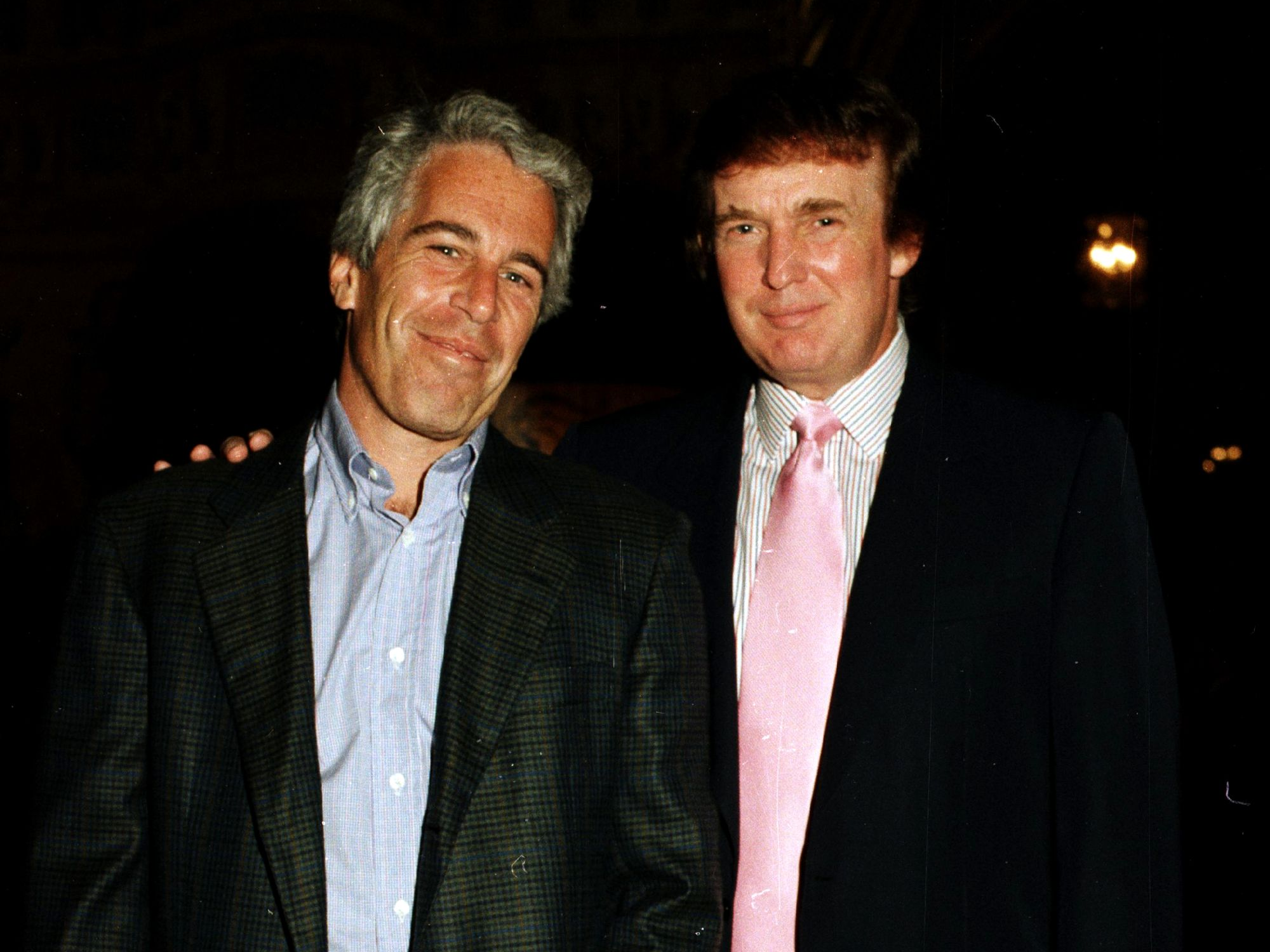 A management overhaul at Barclays is rocking employees. Here’s what we know about what’s going on inside the British investment bank.

The sudden departure of the head of the investment banking unit at Barclays in March 2019 set of a chain of departures, promotions, and changes. Business Insider reports regularly on the latest developments at Barclays. You can read our stories by subscribing to BI Prime. Barclays in early 2019 dropped […]
Markets Apr. 11, 2019, 7:53 PM

Steve Eisman, the hedge-fund manager known for betting against the US housing market ahead of the 2008 crash, is holding a short position in Barclays. Eisman, who was played by Steve Carell in the movie “The Big Short,” is a portfolio manager at Neuberger Berman. The fund disclosed the positions […]
Markets Mar. 28, 2019, 2:25 AM

Tim Throsby, the head of Barclays’ international division and investment bank, is leaving after a little more than two years. The bank on Wednesday outlined a broad swathe of management moves. The sudden departure is potentially explosive for a company already grappling with an activist-shareholder revolt. Tim Throsby, the head […]
Markets Jan. 24, 2019, 9:33 PM

Activist investor Edward Bramson has yet to lay out a vision for how he wants British lender Barclays to alter its strategy, despite taking a major stake and publicly agitating for change, according to the bank’s CEO, Jes Staley. Bramson, whose hedge fund Sherborne Investors owns a 5% stake in […]
Markets Jan. 8, 2019, 4:02 AM

Tensions are flaring between Barclays and a corporate raider, who’s agitating to grab more control of the British bank

Corporate raider Edward Bramson is agitating for more control of Barclays and is manoeuvring to change the composition of the company’s board of directors. The latest gambit by Bramson comes after Barclays rebuffed his effort to become a non-executive director. Bramson’s hedge fund Sherborne Investors holds a more than 5% […]
Markets Oct. 24, 2018, 7:10 PM

Barclays reports increased profits in the third quarter of 2018, with trading and investment banking performing particularly strongly. Pre-tax profits climbed 32% to £1.46 billion, the bank said, up significantly from the £1.1 billion profit reported in the same period last year. Much of this outperformance was down to the […]
Markets Aug. 2, 2018, 5:45 PM

Barclays Q2 pre-tax profits rise 44%, while income climbs 10%. The bank had a strong performance at its investment bank and also benefitted from lower impairment costs. LONDON – Barclays reported a strong set of second-quarter results on Thursday, including solid numbers from its under-fire investment banking unit. Here are […]
Markets May. 11, 2018, 8:22 PM

Barclays CEO facing fine from FCA and PRA over his attempts to identify 2016 whistleblower. The FCA and PRA will monitor Barclay’s whistleblowing programme going forward. The decisions bring the regulators’ year-long investigation into the incident to a close. LONDON – UK regulators have decided Barclays CEO Jes Staley must […]
Markets Nov. 2, 2017, 2:07 AM

BARCLAYS: Markets have been too calm, hitting trading revenues ‘hard’