Jermall Charlo extended his unbeaten run in boxing Saturday with another win, before calling out Gennadiy Golovkin in a middleweight title unification. 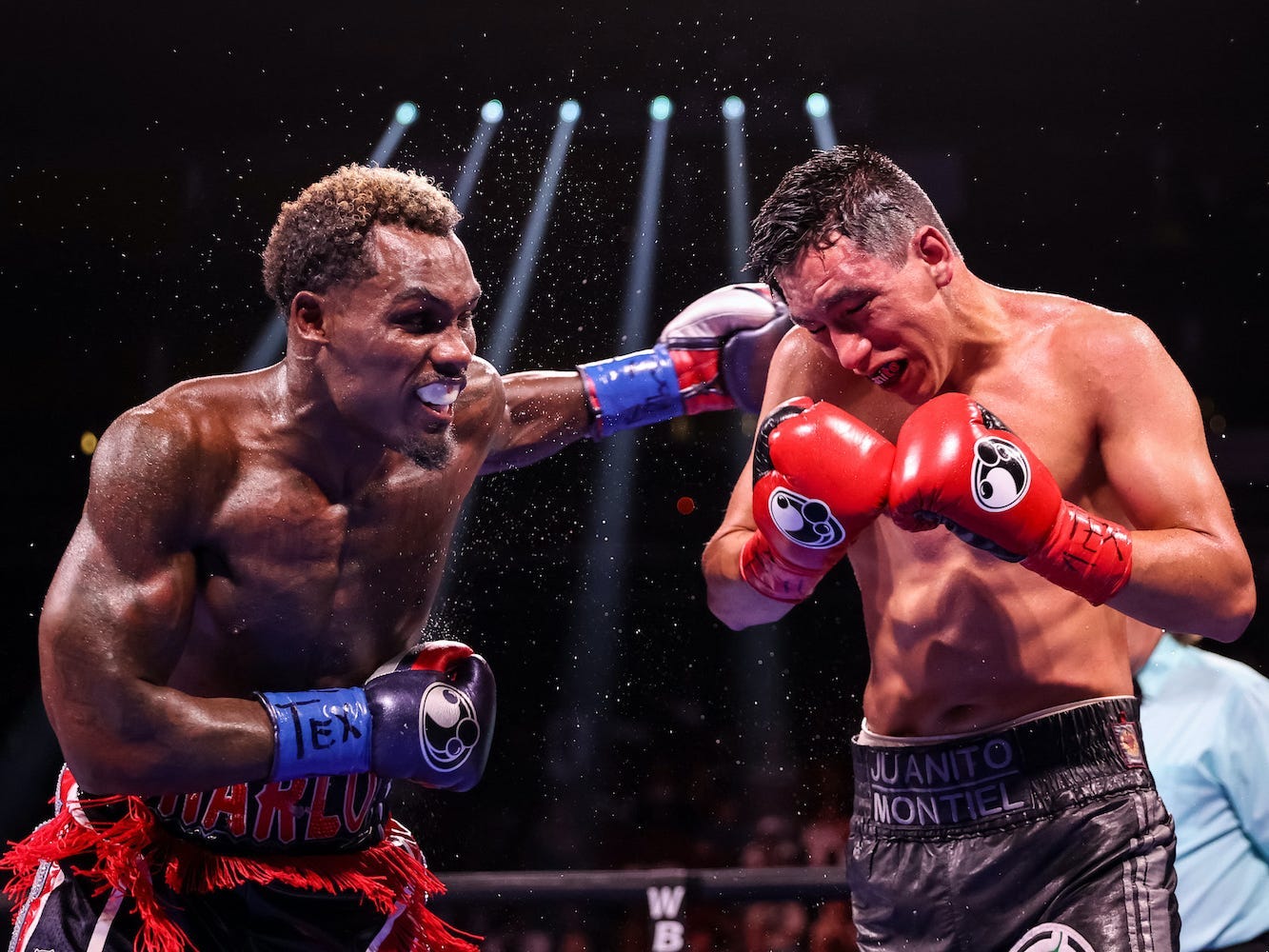 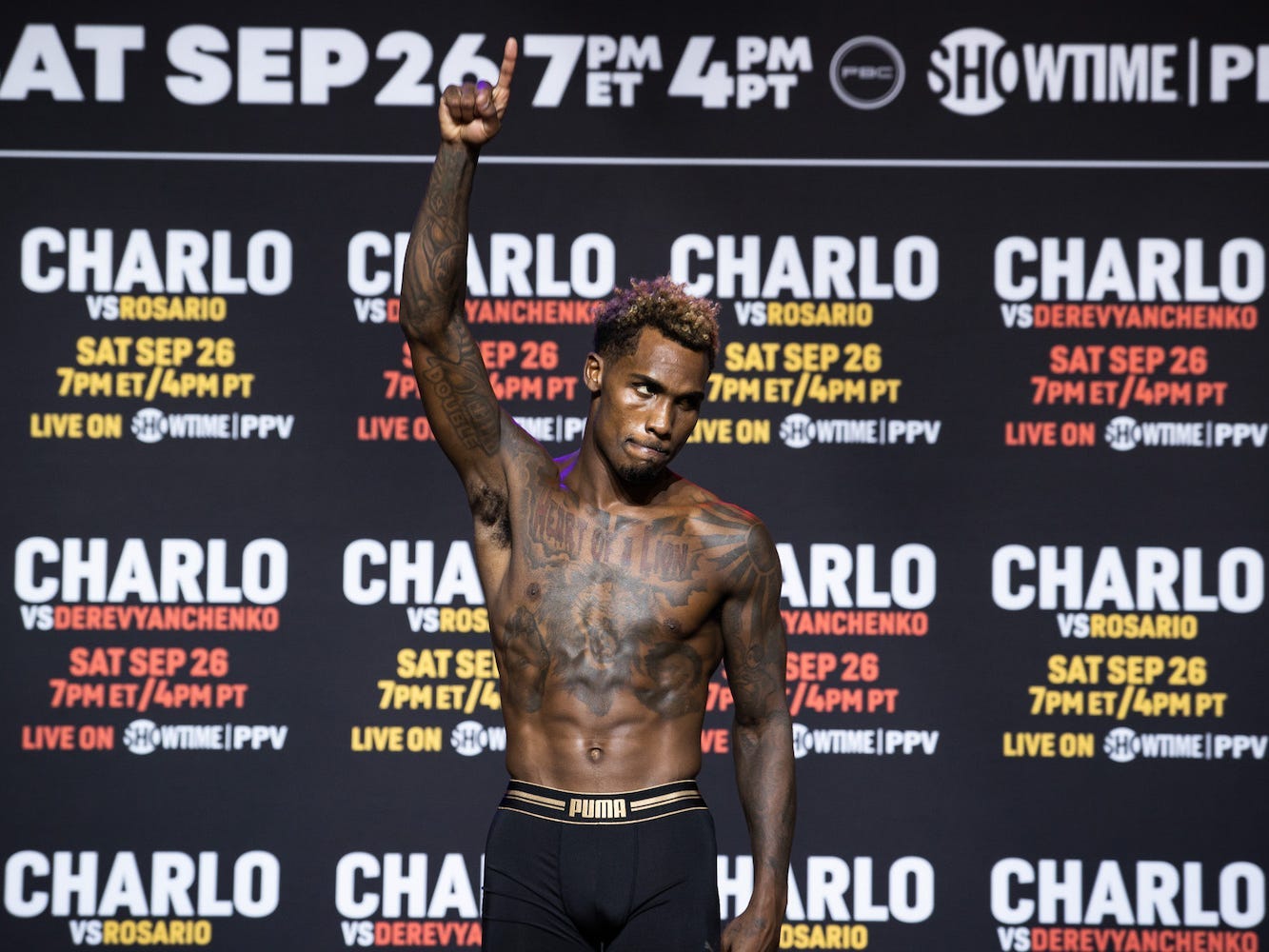 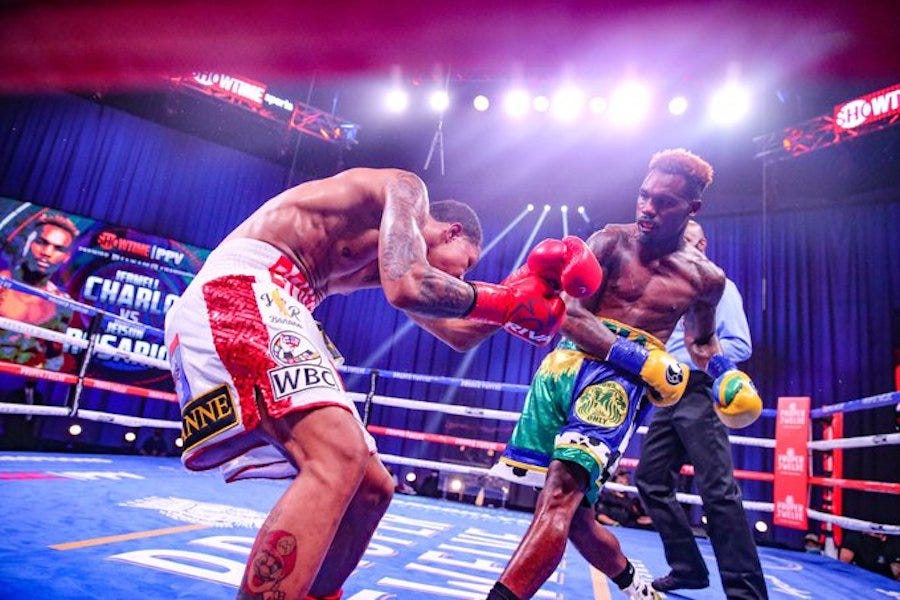 The greatest boxing event of the pandemic is here, and it involves 2 of the biggest personalities in the sport

Pay-per-view boxing returns in the US on Saturday, September 26. The show is being billed as two separate cards for the price of one, with the identical twin Charlo brothers, Jermall and Jermell, headlining each event. There are five world championship bouts in total on the night, making this the […] 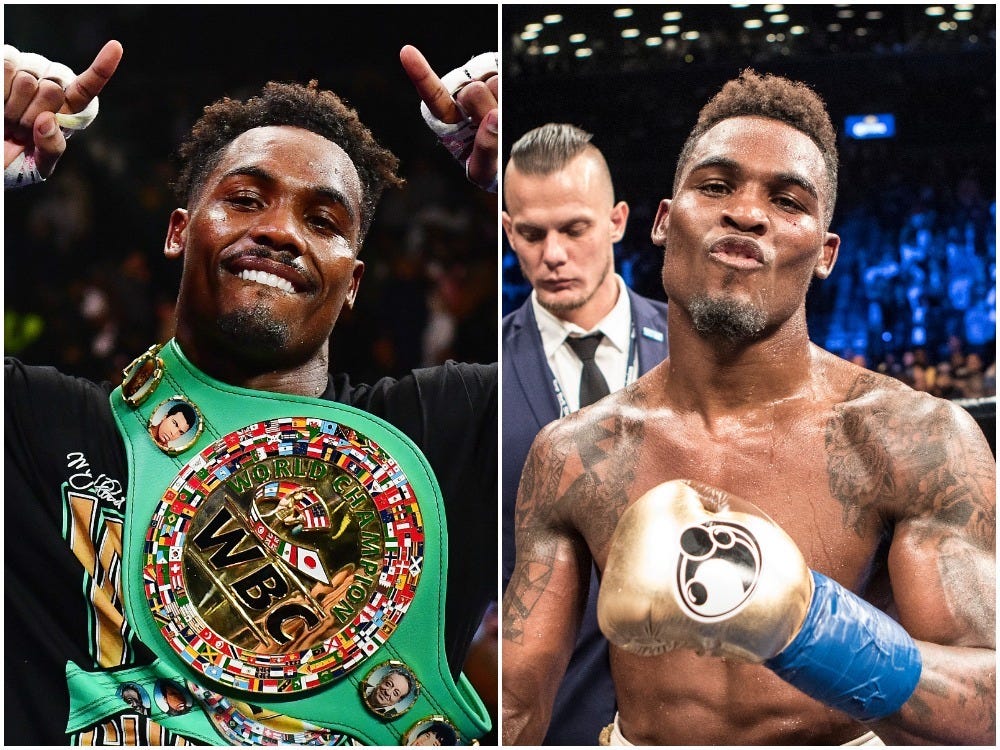 Jermall Charlo defends his WBC middleweight world title in Brooklyn on Saturday. Before the bout, he told Business Insider that the changing landscape of one of boxing’s most storied weight classes is because of him, making middleweight American again. For years, the division had been in the public eye because […]