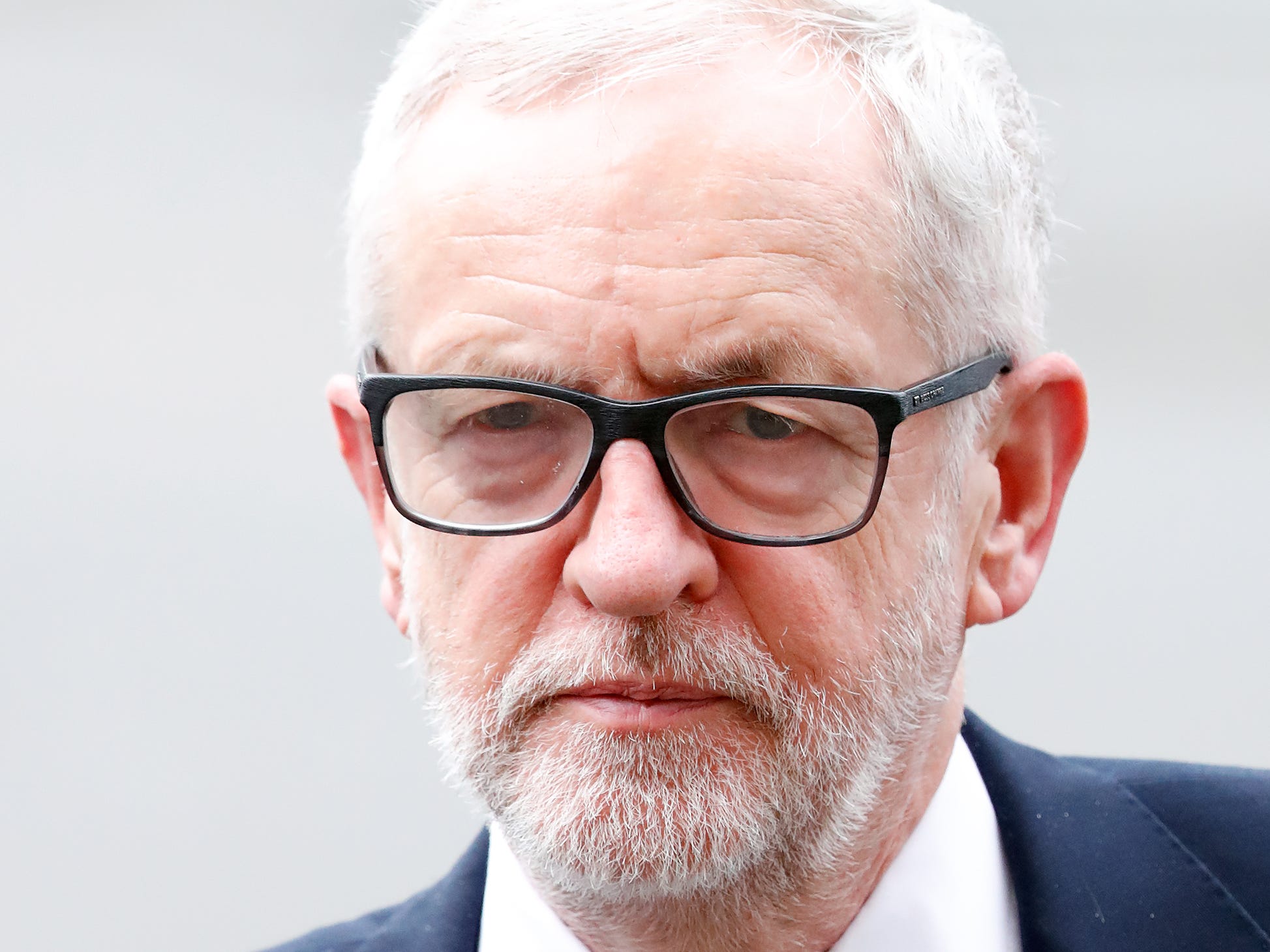 Jeremy Corbyn has been suspended from the Labour party 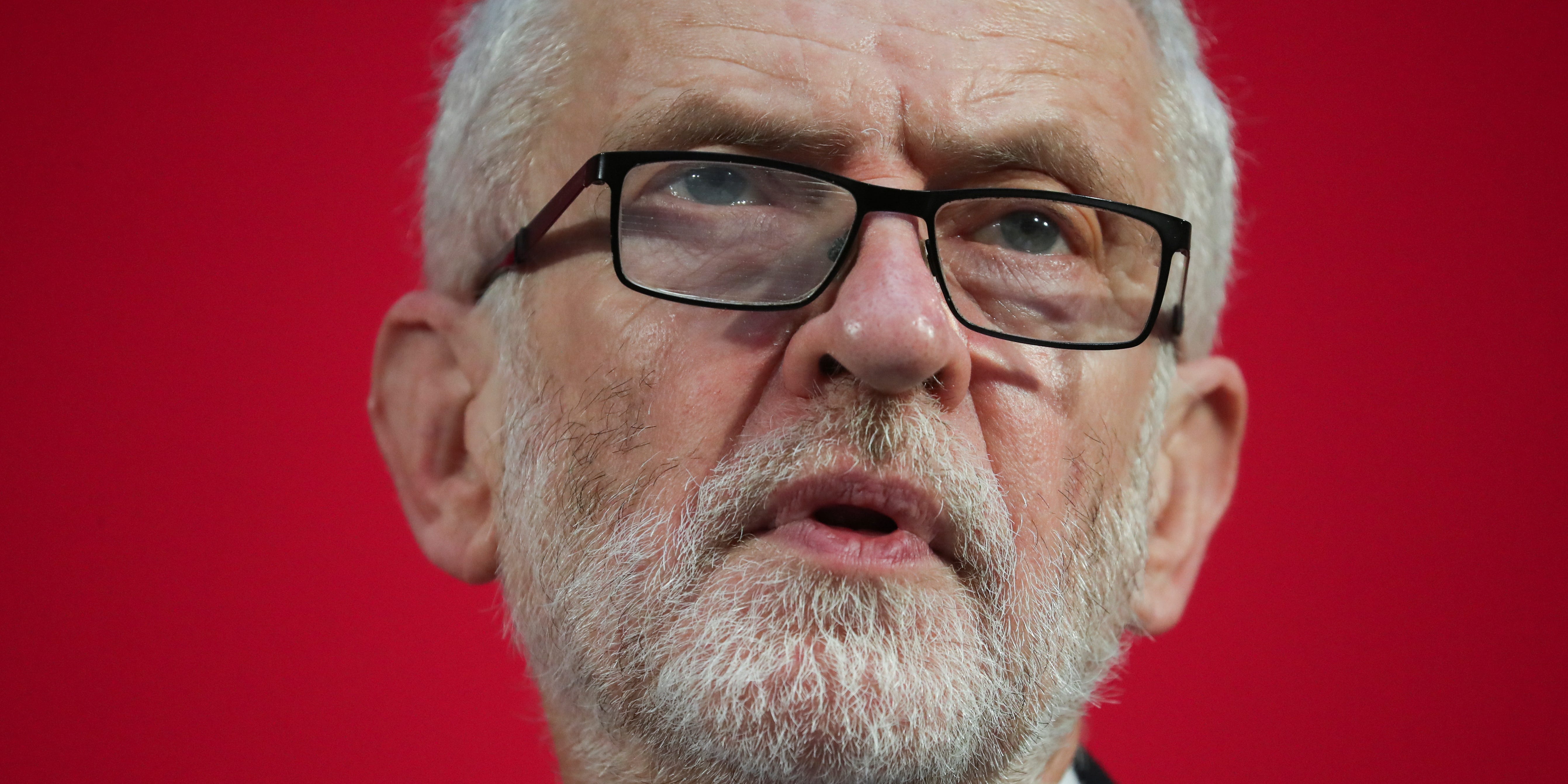 Jeremy Corbyn has been suspended from the Labour party

Former Labour leader Jeremy Corbyn has been suspended from the party. It follows the publication of a damning report into anti-Semitism within the party under his leadership. A spokesperson for the Labour Party said: ‘In light of his comments made today and his failure to retract them subsequently, the Labour […]

UK lawmakers have demanded that Amazon-backed Deliveroo improve how it treats its delivery riders during the pandemic. Around 50 MPs signed a letter requesting adequate PPE for all riders; full pay for riders who contract COVID-19 or have to self isolate because of COVID-19; a halt on terminations until the […] 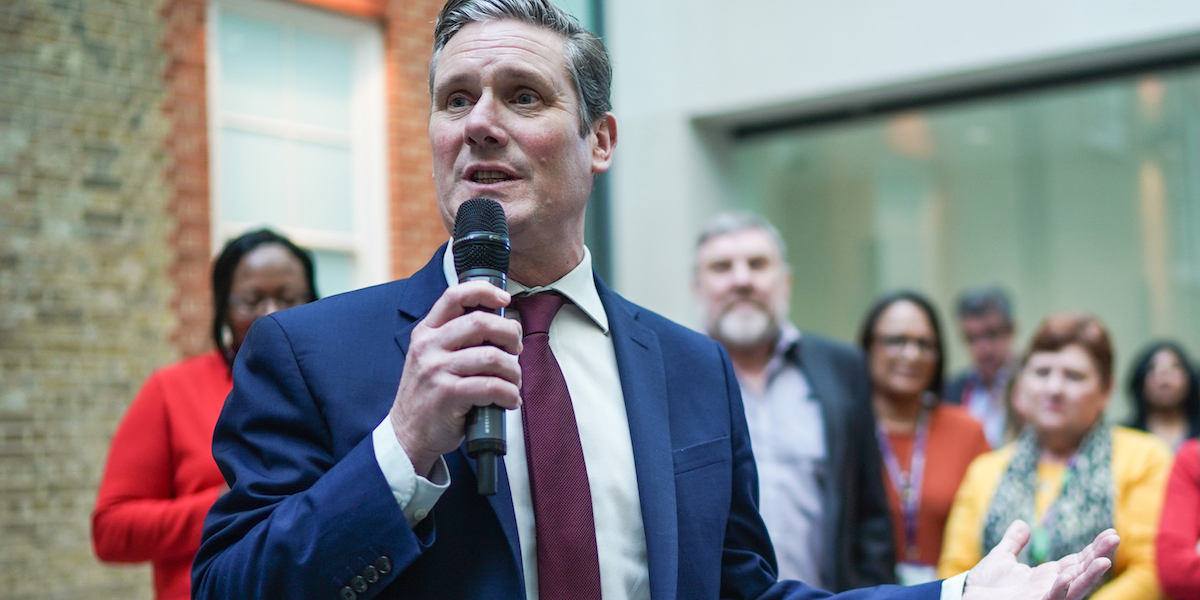 Bernie Sanders and the youth vote: Stats and history suggest he may doom the Democrats 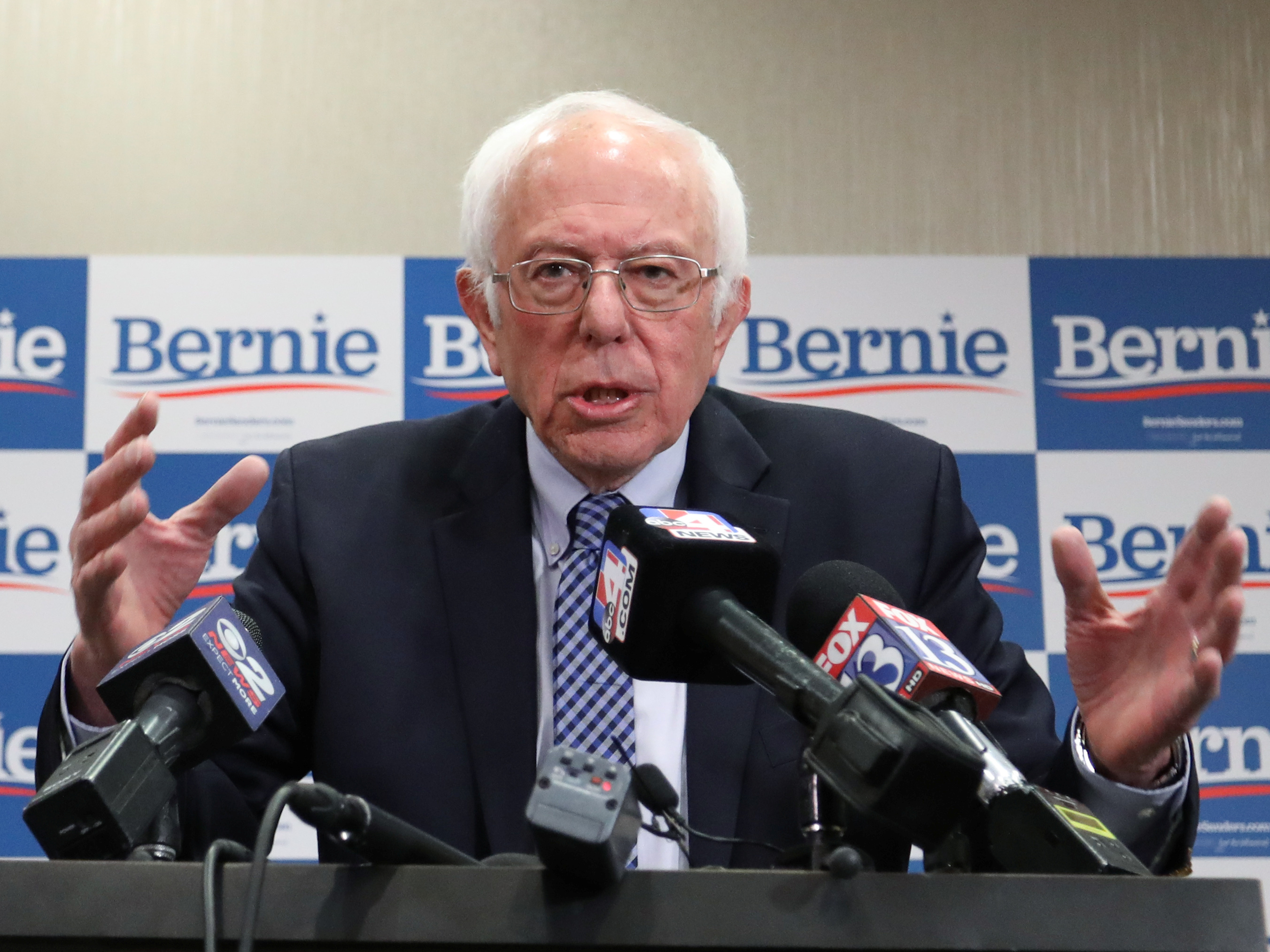 Biden has now lost twice, and top Democrats are terrified Sanders will do to them what Corbyn did to Labour in the UK

After New Hampshire, the Democratic Party’s historic establishment is worried Sen. Bernie Sanders could win the 2020 presidential nomination. They fear Sanders will take the party to the left, and get crushed in November by President Donald Trump. There are a lot of parallels between what is happening to the […] ‘Now is not the time to play it safe’: Jess Phillips enters the race to replace Jeremy Corbyn as Labour party leader

Jess Phillips enters the race to succeed Jeremy Corbyn as Labour party leader. The high-profile backbencher becomes the third MP to officially enter the contest, along with Emily Thornberry and Clive Lewis. Phillips said that Labour must elect a “different kind of leader” who “gets” the scale of the party’s […]
News Jan. 2, 2020, 7:26 PM

The Shadow Brexit Secretary Keir Starmer has taken a large early lead in the race to replace Jeremy Corbyn as party leader. The first poll of the race shows Starmer winning by a large margin in the final round of the contest, ahead of Corbyn’s preferred successor the Shadow Business […]
News Dec. 13, 2019, 10:18 PM

Centrist Democrats are poised to argue that the routing of the Labour Party in Thursday’s UK general election shows only someone like Joe Biden or Pete Buttigieg can beat President Donald Trump in 2020. “Look what happens when the Labour Party moves so, so far to the left,” Biden said […]
News Dec. 13, 2019, 9:43 PM

Democratic Rep. Alexandria Ocasio-Cortez endorsed the UK Labour Party hours before they suffered a massive defeat in Thursday’s general election. She shared a video from Labour leader Jeremy Corbyn about government spending cuts under the Conservative government, and said: “This video is about the UK, but it might as well […]
News Dec. 13, 2019, 8:03 PM

The Labour Party has suffered its worst election defeat since 1935. But if you were following the campaign only on social media, you probably didn’t see it coming. Jeremy Corbyn’s party was dominant when it came to campaigning on the internet, making use of memes, viral Facebook posts, and sharply […]
News Dec. 13, 2019, 1:33 PM

Jeremy Corbyn will soon stand down as Labour Party leader after a heavy defeat for his party in the UK general election this month. Corbyn will exit the frontline of British politics after presiding over the worst result for his party in a century. Potential candidates are lining up to […]
News Dec. 12, 2019, 10:41 PM

British voters go to the polls on Thursday for an incredibly uncertain general election. The result will shape the country’s future for decades and could send political shockwaves around the world. A victory for Prime Minister Boris Johnson would mean Britain will soon leave the EU before radically changing its […]
News Dec. 10, 2019, 11:00 PM

Reddit has said that leaked documents on US-UK trade deal discussions were likely posted on the site as part of a Russian influence campaign. The documents were cited by Jeremy Corbyn, leader of the UK’s opposition Labour party, as evidence that his opponent in the UK general election, Prime Minister […]
News Dec. 6, 2019, 9:15 PM

The Labour leader Jeremy Corbyn has revealed a secret government document estimating the impact of Boris Johnson’s Brexit plan. The confidential document confirms that there will be checks on goods travelling between Northern Ireland and the rest of the UK after Brexit. Johnson has insisted that no such checks will […]
News Nov. 20, 2019, 8:25 AM

Viewers of the first televised election debate between Boris Johnson and Jeremy Corbyn were split down the middle on who performed best. A snap YouGov poll found that 51% of viewers believed Johnson won and 49% believed Corbyn performed best. The findings come despite a clear lead in voting intention […]
News Nov. 13, 2019, 3:11 AM

Can Labour win the next general election?

Can the Labour Party win the next general election? Recent opinion polls put Boris Johnson’s Conservative party in the clear lead. However, there have been huge shifts in voting intention over the past year. Labour Party leader Jeremy Corbyn overturned poll leads of up to 25 points for Johnson’s predecessor […]
News Nov. 12, 2019, 9:56 PM

The first ‘deepfake’ video of the UK general election has been produced. The convincing footage has been digitally altered to show Boris Johnson endorsing his opponent Jeremy Corbyn. Another video of Corbyn appearing to endorse Johnson was also produced. Experts have warned that deepfakes could dominate future election campaigns. Visit […]
Next Page »