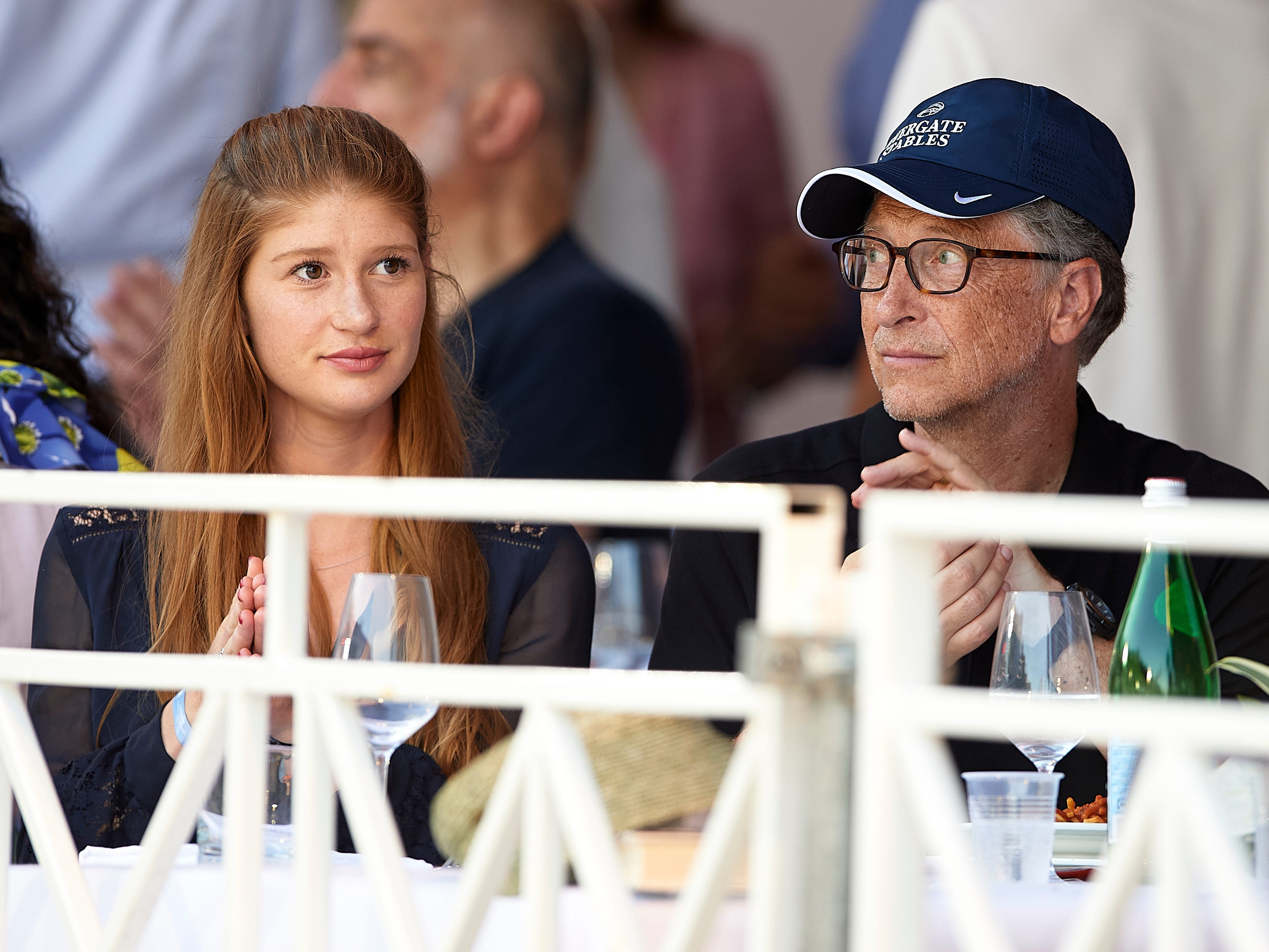 ‘I was born into a huge situation of privilege’: Bill Gates’ oldest daughter discusses growing up in a billionaire household

Jennifer Gates, Bill and Melinda Gates’ oldest daughter, said in a recent interview that she “was born into a huge situation of privilege.” Her father was once the world’s wealthiest person and has a net worth of $US108 billion, according to Forbes. In 2011, Bill said his children will receive […] 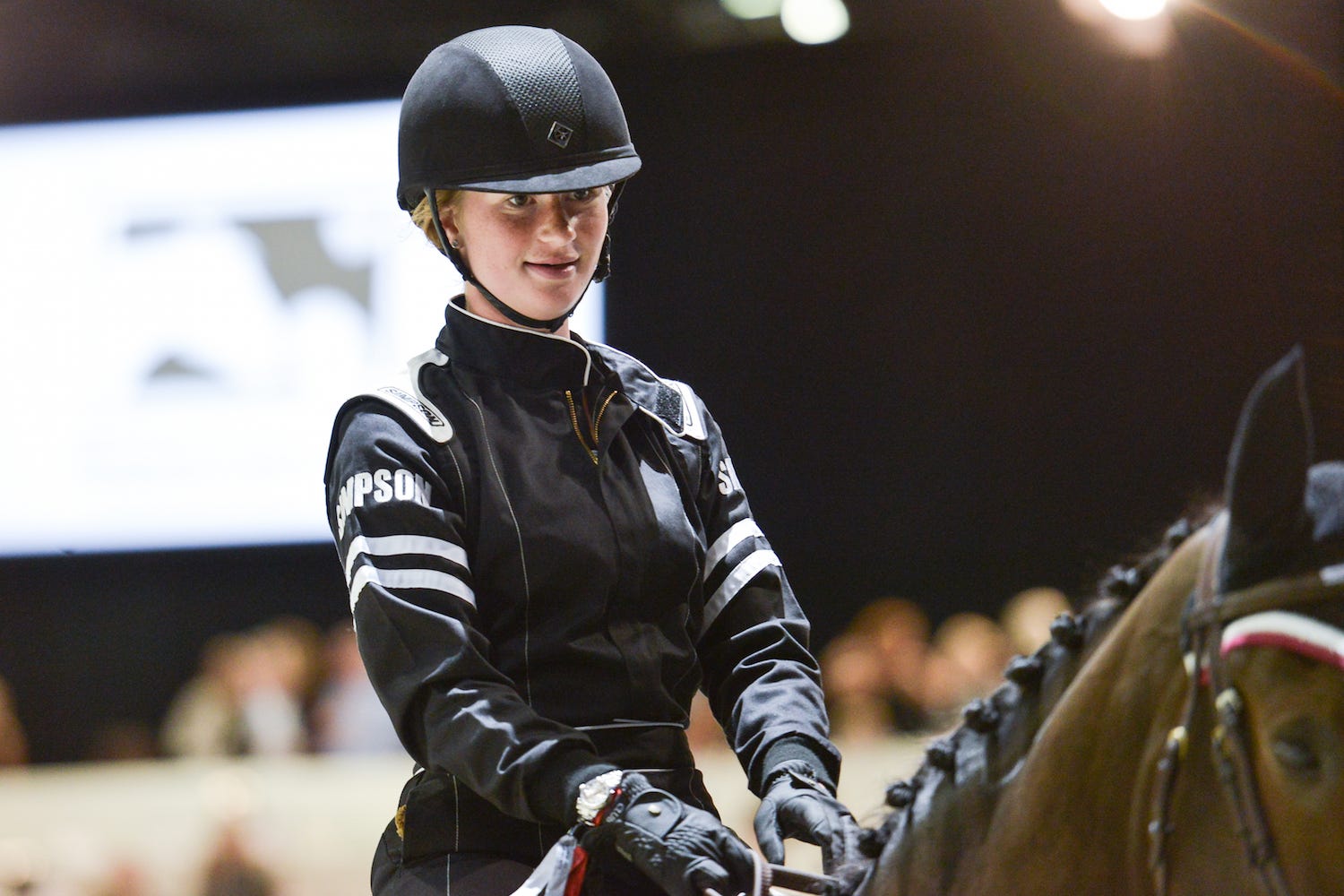 This relatively unknown town in Florida has become a horse ‘Disneyland’ for the richest of the rich, including Bill Gates’ and Steve Jobs’ offspring

Wellington, Florida, is a small town that has become the horse capital of America. Olympians and children of billionaires – including daughters of Steve Jobs and Bill Gates – show up every winter to compete for millions of dollars in prize money. With Hermès fly bonnets, luxury stables, and diamond […] Inside the niche world of equestrian show jumping, the elite sport beloved by rich and famous kids like Jennifer Gates and Eve Jobs

The niche sport of equestrian show jumping has caught the eye of some of the wealthiest people in the world. For those who can afford to take part in competitions, show jumping offers millions of dollars of prize money and international glory. In the US, some of the sport’s most […]

There’s a budding rivalry between the daughters of Steve Jobs and Bill Gates, Stanford classmates who compete outside of the world of tech

• Eve Jobs and Jennifer Gates are fierce competitors. • Unlike their fathers, their rivalry has nothing to do with the world of tech. • Both Stanford college students are top equestrians. Bill Gates and Steve Jobs had a rivalry for the ages. Both pushed a vision of what the […] Inside the life of Bill Gates’ daughter Jennifer, an elite equestrian who stands to inherit ‘a minuscule portion’ of her father’s $108 billion fortune

Jennifer Gates, 24, is the eldest child of philanthropists Bill and Melinda Gates. She’s an accomplished equestrian, just like the late Steve Jobs’ daughter, Eve. Gates graduated from Stanford University in 2018 with a degree in human biology and is currently attending medical school in New York City. She got […] 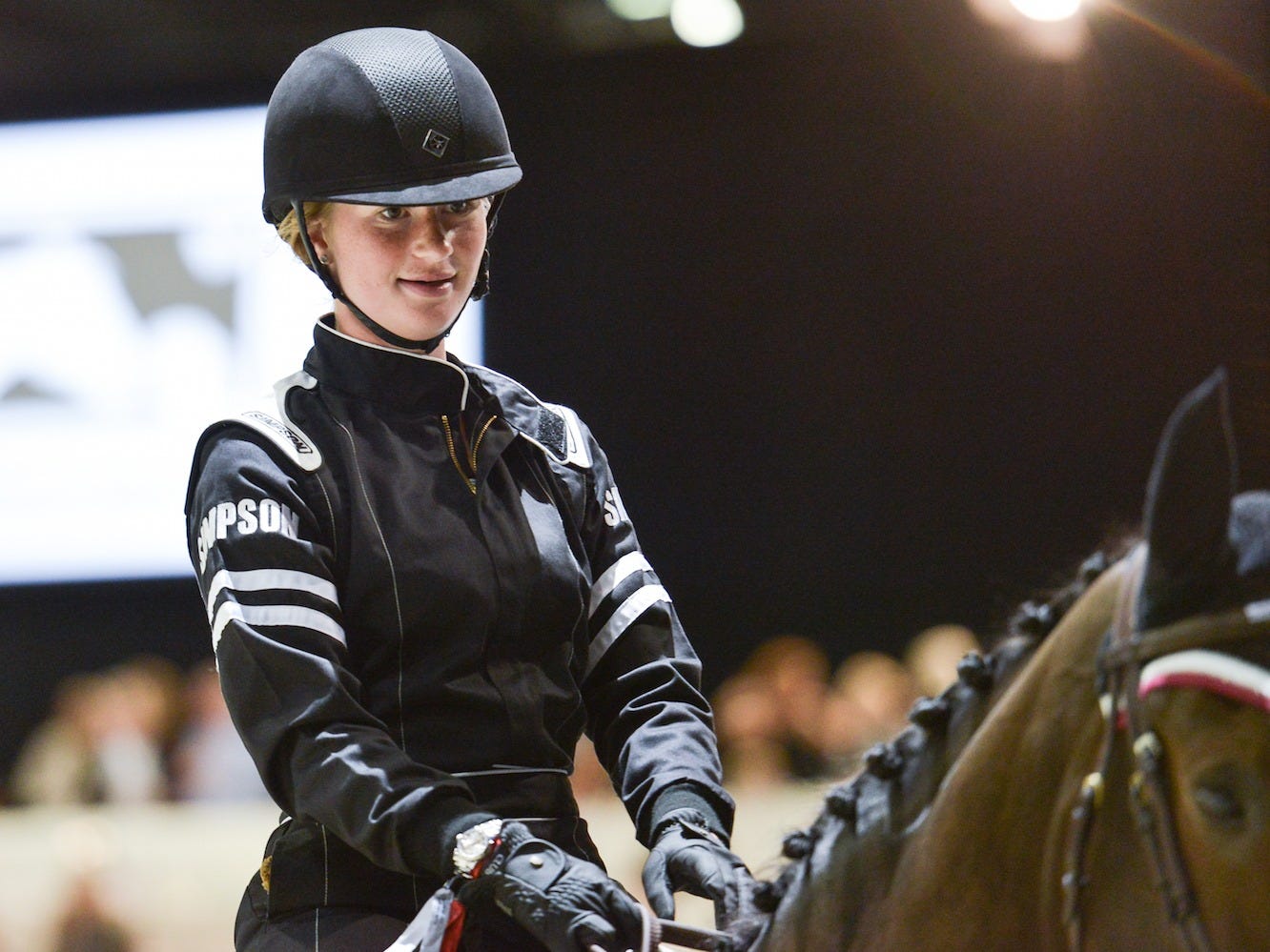