Jennifer Aniston has developed a signature style on the red carpet. Aniston loves a plunging neckline and isn’t afraid to wear a revealing dress. The actress also is known for wearing well-tailored pantsuits. Visit Insider’s homepage for more stories. Jennifer Aniston is no stranger to the red carpet, and she […] 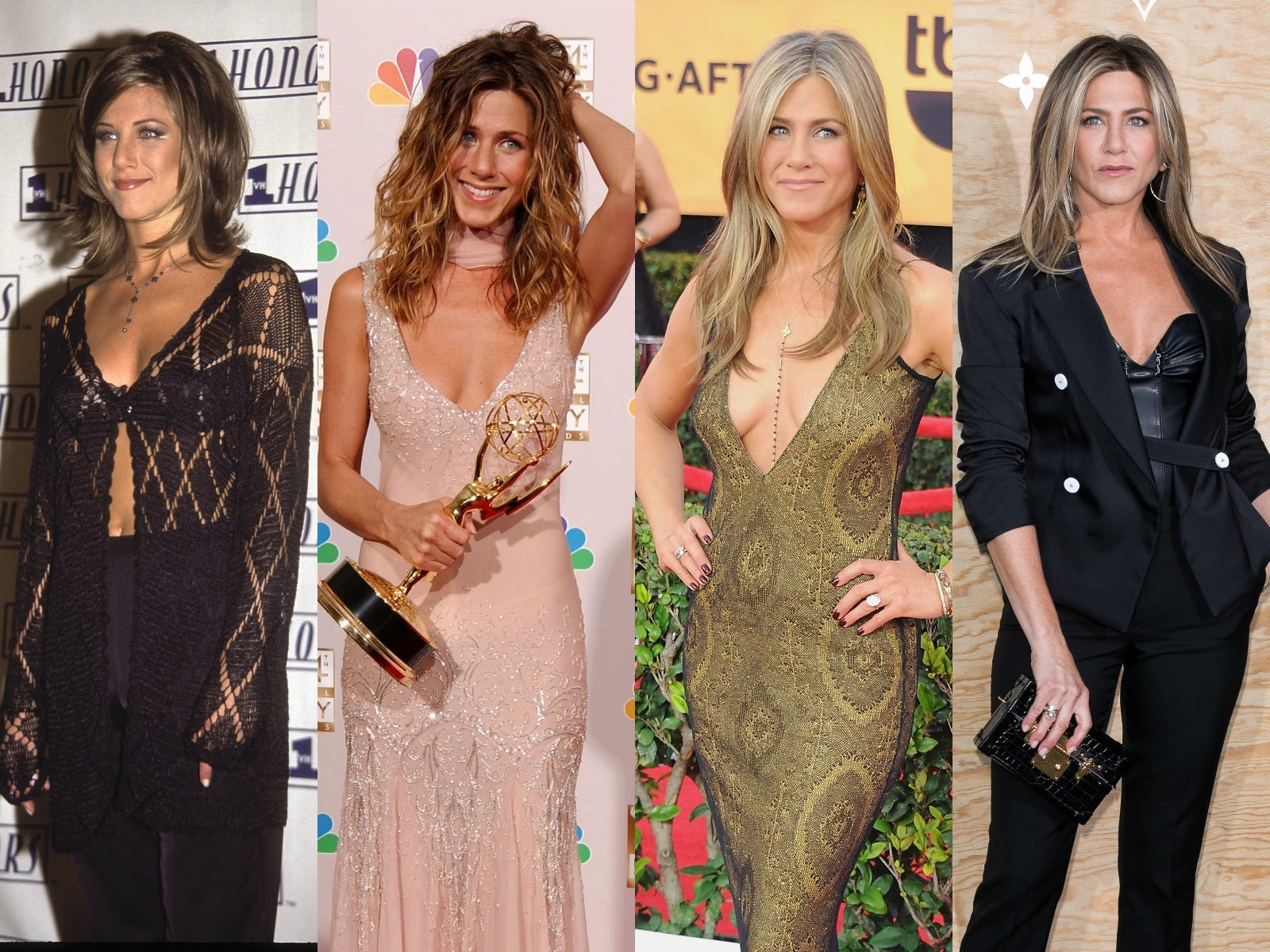 Jennifer Aniston nearly quit acting after taking on an “unprepared project” several years prior, she said on Monday’s episode of “Smartless.” The actress clarified that the project happened before she joined Apple TV+’s “The Morning Show.” “I was like, ‘Woah, that sucked the life out of me and I don’t […] 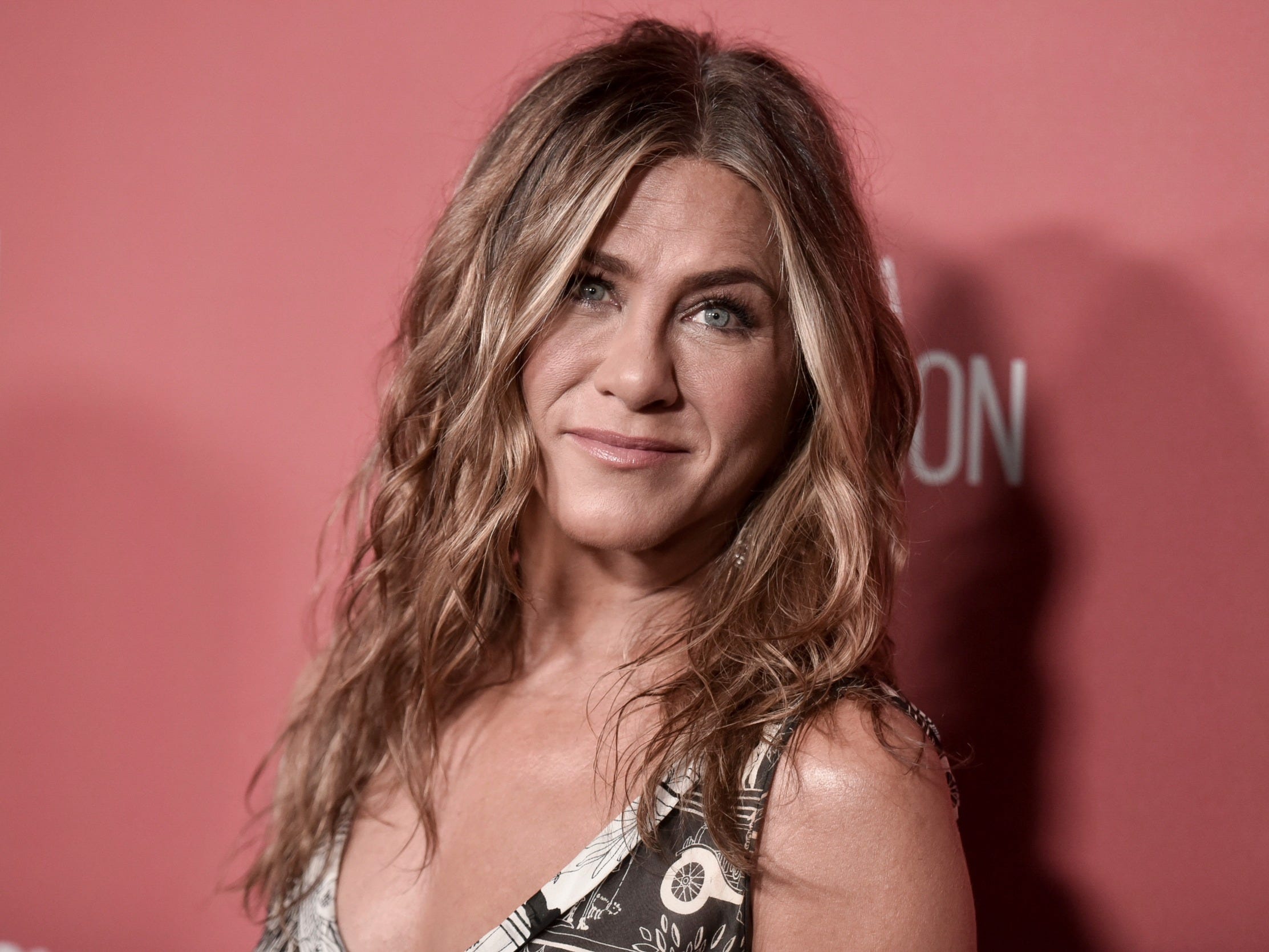 Jennifer Aniston told The LA Times that starring in “The Morning Show” felt like “20 years of therapy,” and that she personally related to some scenes in the Apple TV series. In episode two of the show, Aniston’s character Alex Levy breaks down crying in the back of a limo […] 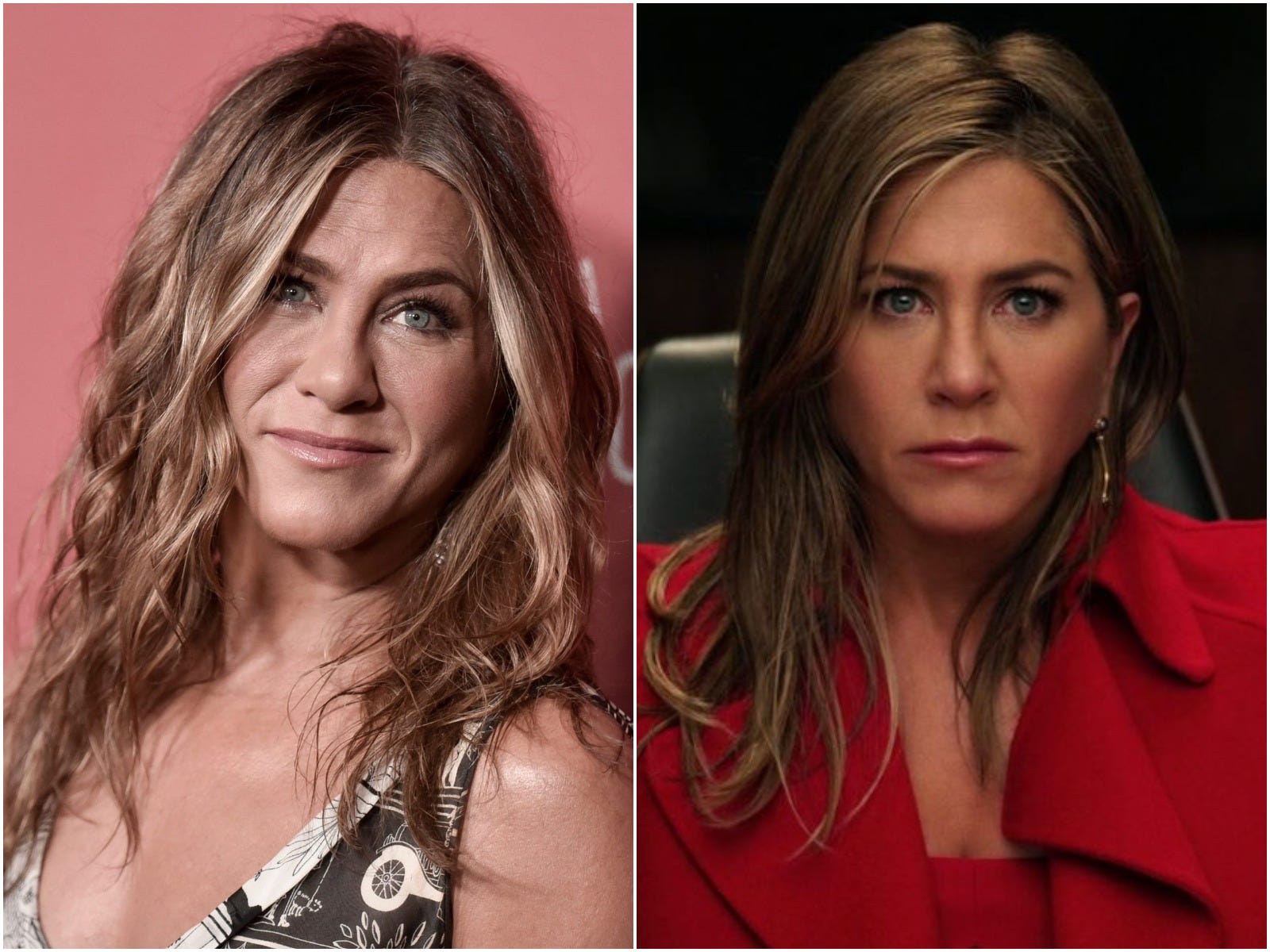 In a Hollywood Reporter Roundtable, Jennifer Aniston said she couldn’t get Rachel Green off of her back. Aniston said: “I could not escape Rachel from ‘Friends,’ and it’s on all the time and you’re like, ‘Stop playing that f—ing show!'” Aniston spoke about her struggle to transition from comedy to […] 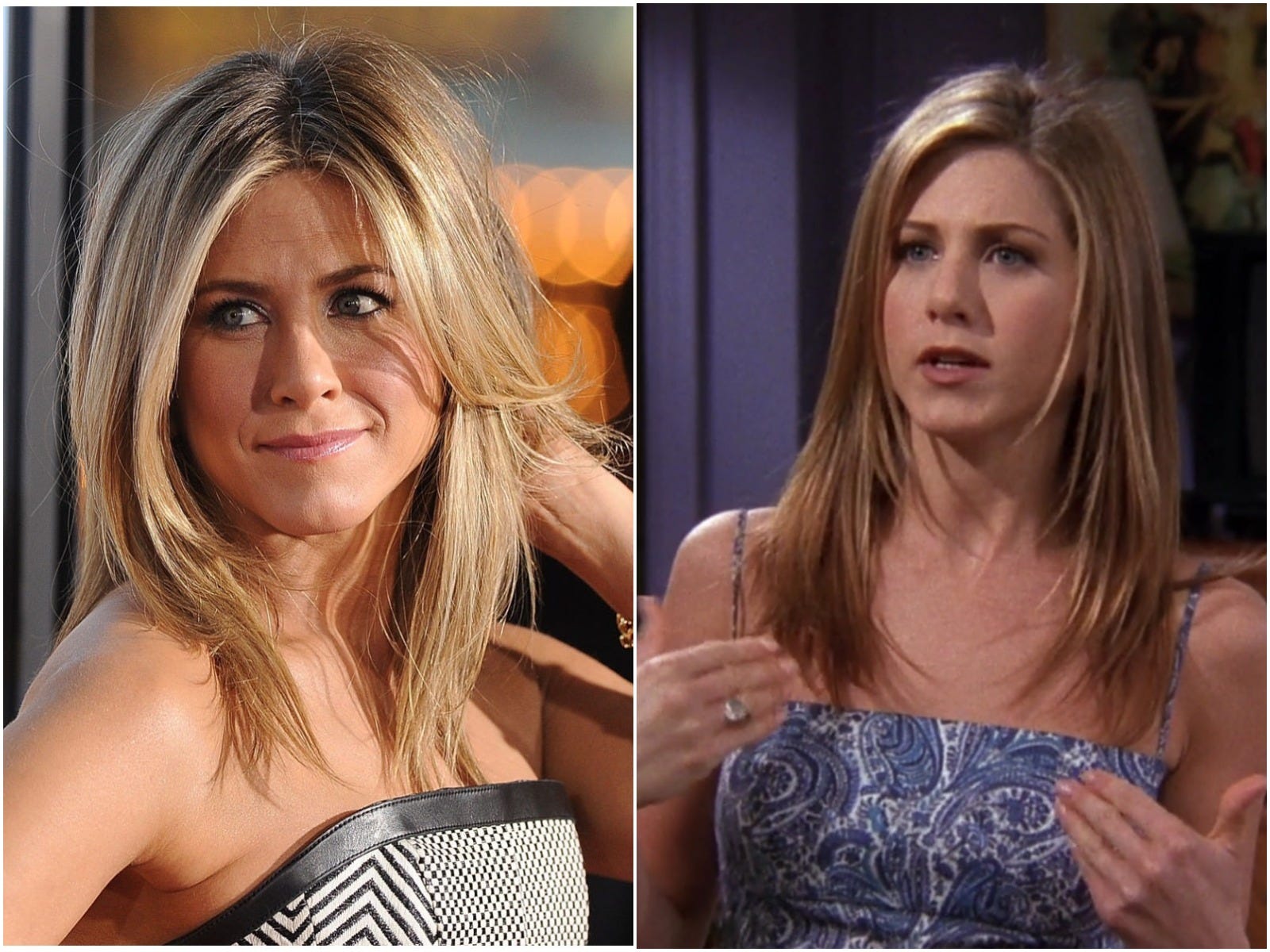 Jennifer Aniston’s morning routine appears to involve intermittent fasting, celery juice, meditation, and working out. I tried it for a week to see what it’s like. While some aspects of her morning such as splashing your face 25 times with ice water and intermittent fasting were difficult, others were pleasant, […] Jennifer Aniston and Reese Witherspoon tried their hand at anchoring “Good Morning America” on Monday. The two actresses briefly sat in for co-hosts Robin Roberts and George Stephanopoulos in order to promote their new Apple TV Plus series “The Morning Show.” The new series follows the drama behind the scenes […] Jennifer Aniston turned down a job on ‘SNL’ before she landed ‘Friends’: ‘It was such a boys’ club’

Jennifer Aniston revealed she turned down a spot on “Saturday Night Live” during a recent interview on “The Howard Stern Show.” Before she landed her career-making role on NBC’s “Friends” at 25 years old, Aniston said she met with Lorne Michaels to discuss the “SNL” opportunity. “I didn’t think I […] Jennifer Aniston spoke about ageing during a new interview with InStyle magazine. “I’m not gonna lie – I don’t want grey hair,” the actress, who gets her hair coloured every five weeks by Michael Canalé, said. Visit Insider’s homepage for more stories. Jennifer Aniston says she has no plans to […] Jennifer Aniston appeared on “The Ellen DeGeneres” show on Wednesday and discussed the possibility of a “Friends” reboot. According to Aniston, the entire cast is interested. “Friends” celebrates its 25th anniversary later this year. Visit INSIDER’s homepage for more stories. Despite the fact that TV reboots are everywhere these days, […] Jennifer Aniston became a household after “Friends” debuted back in 1994. You might not know, however, that Aniston appeared on several sitcoms before landing her role as Rachel on “Friends.” Aniston has appeared in a few music videos and she also starred in a famously terrible horror movie called “The […] Back in 2015, Jennifer Aniston revealed that then-husband Justin Theroux had the perfect hack to a healthier margarita – ditching the sugary syrups, mixes, and sweeteners altogether. Aniston is known for leading a healthy lifestyle, so even though she and Theroux have since split, she still makes his version of […]

Brad Pitt turned up at Jennifer Aniston’s 50th birthday party at the weekend. Pitt and Aniston were married for five years between 2000 and 2005. The two are both seemingly back on the market now after Aniston and Justin Theroux separated in February last year and Pitt separated from Angelina […]

Watch the trailer of Jennifer Aniston’s new Netflix movie, where she stars as a former beauty-pageant queen

Netflix released the first trailer for its movie “Dumplin’,” which hits the streaming network on Friday, December 7. It stars “Friends” actress Jennifer Aniston as a former beauty queen who’s now running her own pageant. Danielle Macdonald plays her teen daughter, nicknamed Dumplin’, who enters her mum’s contest and begins […]

Working out and eating like Jennifer Aniston for a week was tougher than I thought, but it made me feel amazing

As someone who’s written several articles about Jennifer Aniston’s diet and exercise routine, I’ve read dozens of stories about what she eats and how she works out. Recently, I figured it would be a fun experiment to adopt Aniston’s active lifestyle for a week. To be honest, I thought it’d […]