Jenna Ryan, a Texas realtor, told Insider the backlash she received over a tweet she posted in March has since made her scared to speak her mind. 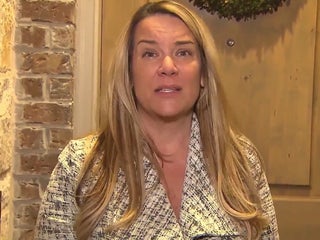 Jenna Ryan was sentenced to 60 days in a Texas prison after pleading guilty to parading on Capitol grounds on January 6. 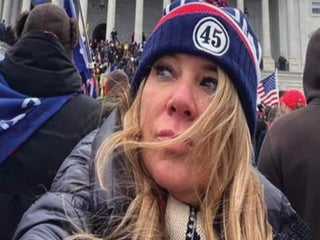 Realtor who took a private jet to the Capitol riot says she plans to practise yoga, detox from alcohol, and lose 30 pounds in jail

Jenna Ryan, who pleaded guilty to parading on Capitol grounds, was sentenced to 60 days in jail last month. 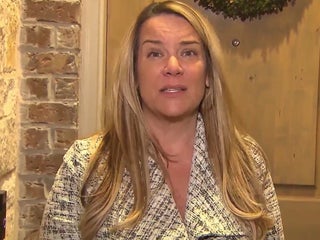 When a critic on Twitter told Jenna Ryan she would go to jail, the Capitol rioter responded by saying she was "definitely not going to jail." 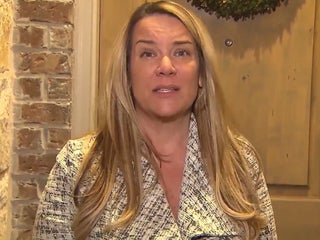 Jenna Ryan took a private jet to the Capitol riots and tweeted that January 6 "was one of the best days of my life." She then came to regret it. 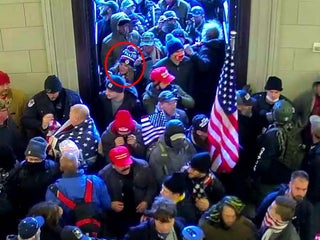 2 more Trump supporters who took a private jet to Washington, DC, have been charged in the Capitol riot

Jason Hyland and Katherine Schwab were charged this week in connection with the Capitol riot. The Texas realtors flew on the same private jet as Jenna Ryan to the Trump rally on January 6. Schwab told officials that Ryan’s social-media posts from the riot made the group look bad. Visit […] 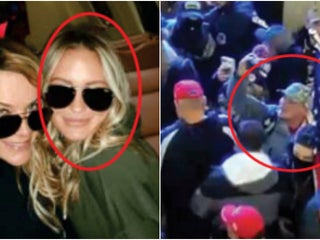 PayPal bars Jenna Ryan, the Texas realtor who took a private jet to the Capitol riot, after she used her account to fundraise for her legal defence

PayPal has barred the Texas realtor Jenna Ryan from its platform. Ryan gained notoriety after taking a private plane to DC, where she was arrested in connection with the Capitol riot. She said on Twitter that she raised $US1,000 for her legal defence before the ban. Visit Business Insider’s homepage […] 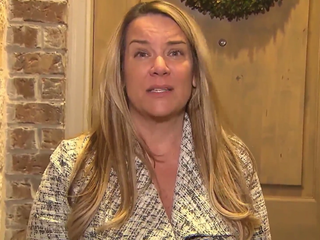