All things considered, Americans are a fairly... VIDEO: Why are parents rejecting science that has helped us live longer, healthier lives for decades? JEFFREY SACHS: The US Is Not Making The Necessary Transition To A Sustainable Future

Shale gas is a lot of hype. Jeffrey Sachs: Before Anything Else, Europe Needs To Fix This One Problem Immediately

[credit provider=”Oli Scarff/Getty Images” url=”http://www.gettyimages.com/detail/news-photo/woman-walks-past-graffiti-depicting-a-young-girl-trying-to-news-photo/139271631″] While headlines in Europe are centered on a Greek exit from Europe, and the looming fiscal crisis, economist Jeffrey Sachs says Europe’s banking sector is the real imminent problem.In a Financial Times editorial, Sachs writes that in order to save itself, the eurozone needs to […] JEFFREY SACHS: Krugman, Summers And German Officials Are All ‘Oversimplifying’

As Europe continues to struggle in the third year of its debt crisis, Jeffrey Sachs, professor at Columbia University says Europe’s problems stem from its banking sector. The annual spring meetings of the International Monetary Fund and the World Bank have provided a window onto two fundamental trends driving global politics and the world economy. Geopolitics is moving decisively away from a world dominated by Europe and the United States to one with many regional powers but […] The race for the World Bank presidency is on as president Robert Zoellick, is expected to step down April 20. Jeffrey Sachs, American economist and director of the Earth Institute at Columbia University, had put himself forward as a possible candidate but withdrew his name when President Obama nominated Dr […] Everything You Need To Know About Happiness In The World

[credit provider=”defleppking via Flickr” url=”http://www.youtube.com/watch?v=FaaYU-lZ3ac&feature=player_detailpage#t=21s”] Unemployment can cause as much unhappiness as bereavement or separation, according to the World Happiness Report, published by Columbia University’s Earth Institute and co-edited by Nobel laureate Jeffrey Sachs.The report found that the happiest countries in the world are all in Northern Europe with Denmark […] [credit provider=”FillingthevoidRevues via Flickr” url=”http://www.youtube.com/watch?v=-QzElMeiA2Y&feature=related”] People have long debated whether children affect life satisfaction and happiness. Now, the World Happiness Report published by The Earth Institute of Columbia University answers the question, ‘Do children make their parents happy?’And the answer: “Surprisingly, the presence of children in the household appears not […] Now for some weekend entertainment. The world is at a crossroads. Either the global community will join together to fight poverty, resource depletion, and climate change, or it will face a generation of resource wars, political instability, and environmental ruin. As the small West African nation of Ghana heads into an election year, fierce debate on whether the government of President John Mills has delivered on its developmental goals and promises are already raging. But one of the world’s most prominent development economists says Ghana is proving to be one […] JEFFREY SACHS: Health Care Is About To Get A Lot Cheaper

A famous claim in economics is that the cost of services (such as health care and education) tends to increase relative to the cost of goods (such as food, oil, and machinery). Jeffrey Sachs: The President Shouldn’t Be On Vacation While The Markets Are In “Deep Crisis,” Says Obama Never Had A Plan For The Economy

Columbia University economist Jeffrey Sachs criticised President Barack Obama for taking a vacation to Martha’s Vineyard this week as the global markets are in turmoil. 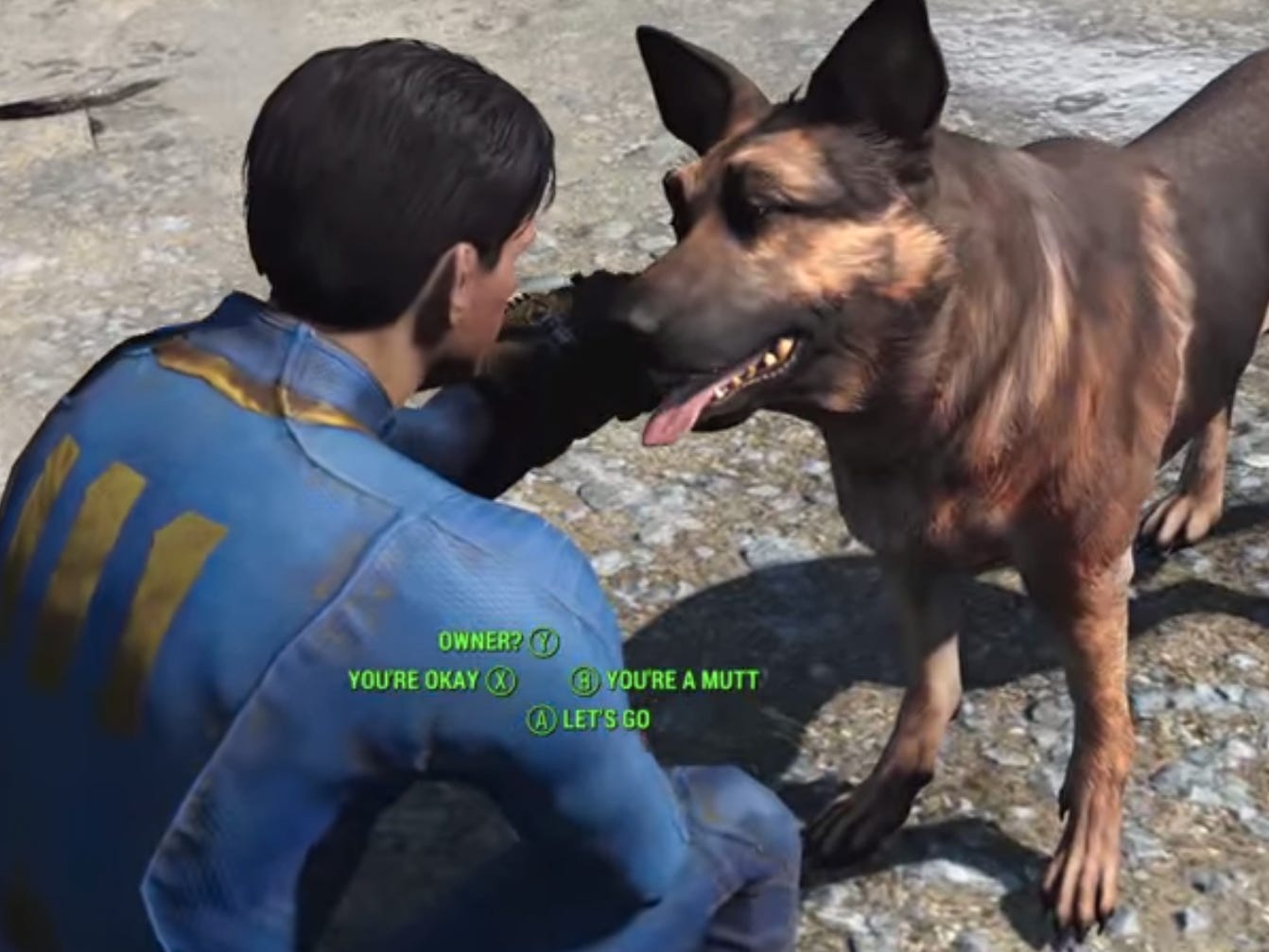 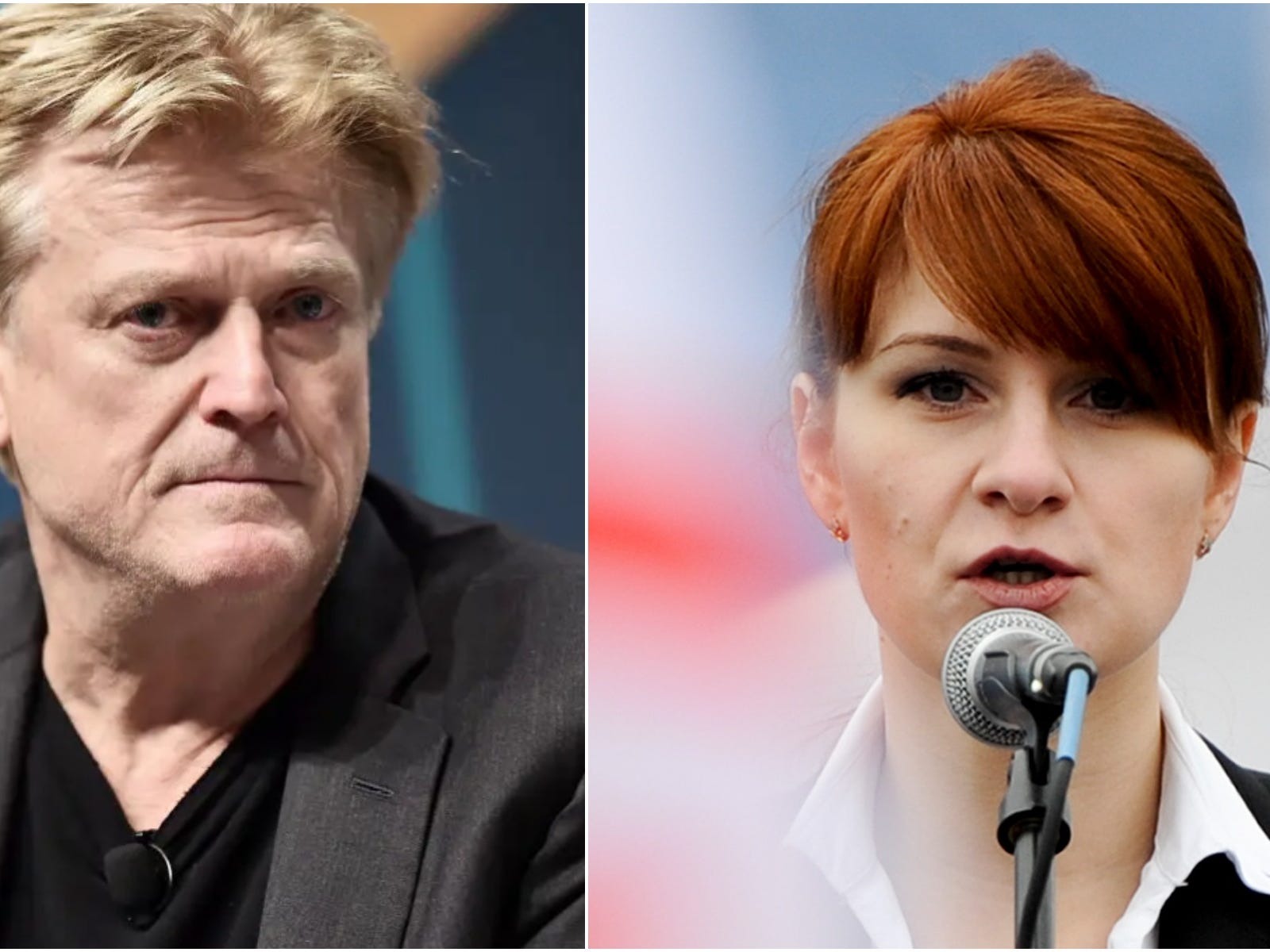