An acting attorney general under Trump testified for 7 hours on the then-president’s efforts to overturn the election, Sen. Dick Durbin says

Senate Majority Whip Dick Durbin said Jeffrey Rosen "was very open" and "told us a lot" in his testimony. 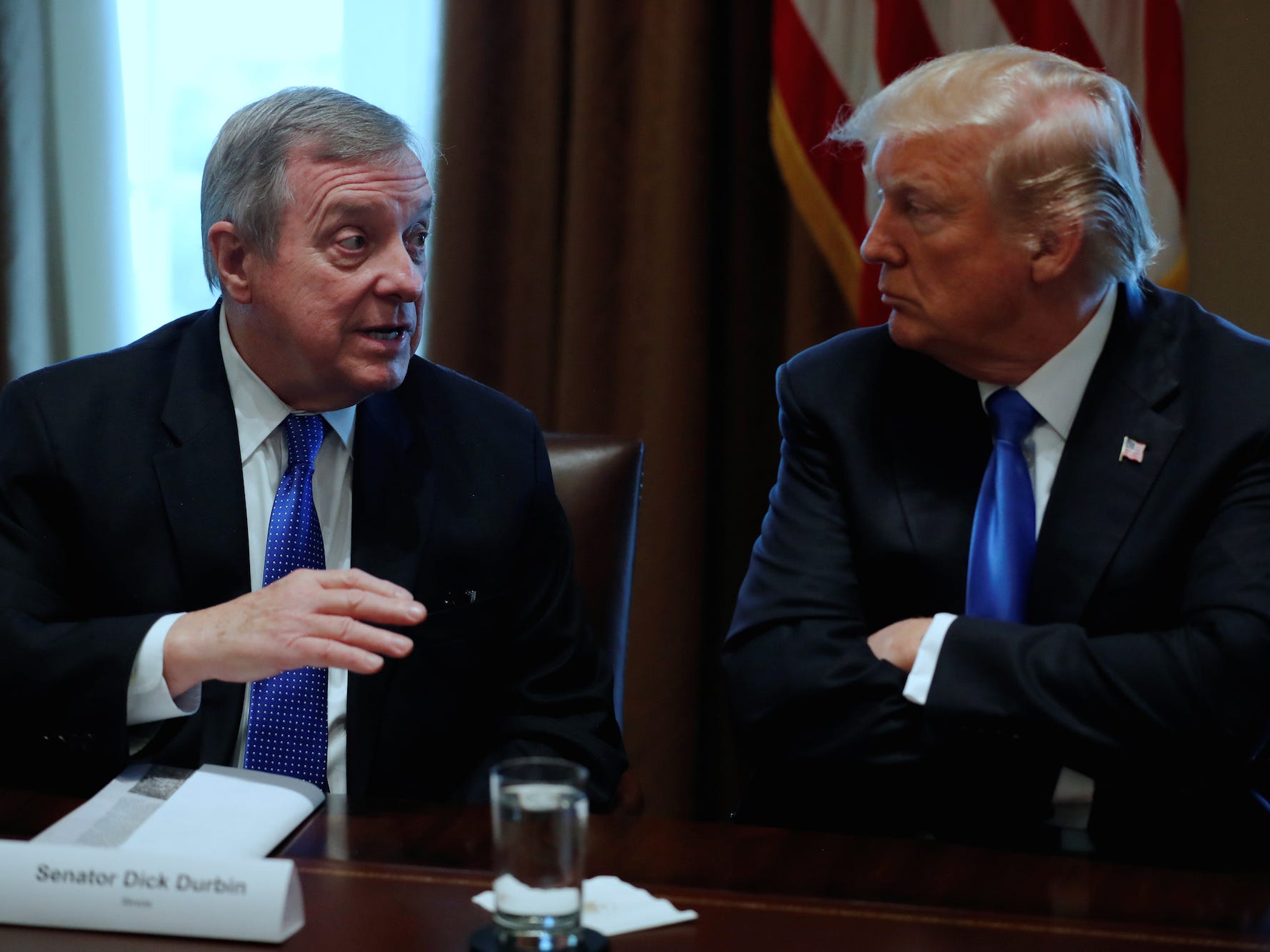 Trump called his acting attorney general almost daily to pressure him into investigate 2020 election-fraud claims, and was ignored every time, report says

Trump called Jeffrey Rosen nearly every day during his final months in office, but Rosen refused to promise anything, The Washington Post reported. 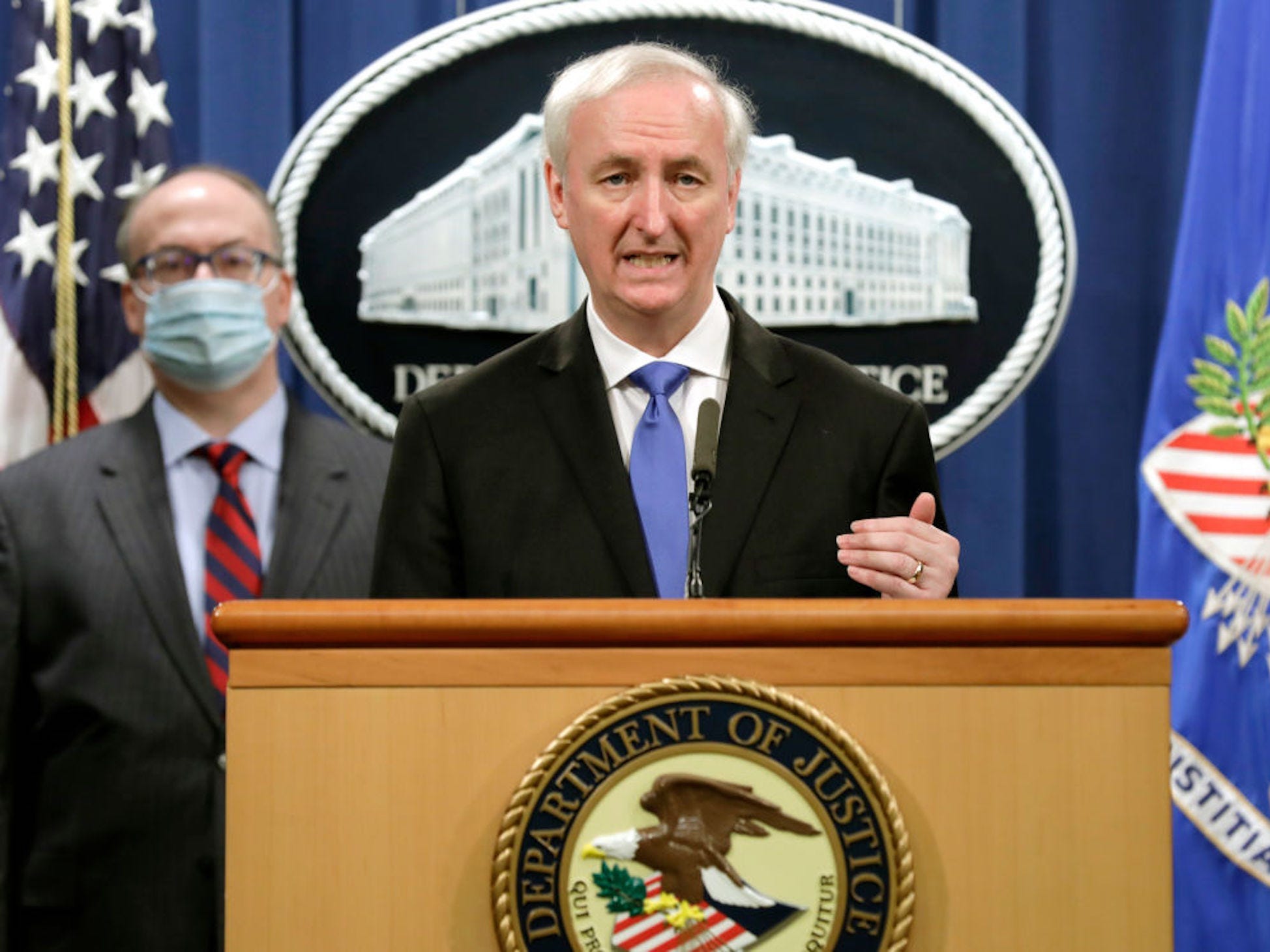 Trump reportedly worked with a Justice Department lawyer to try and oust the acting attorney general. He wanted to replace Jeffrey Rosen with lawyer Jeffrey Clark, The New York Times reported. Trump backed down after a group of top DOJ leaders said they’d resign if Rosen was fired. Visit Business […] 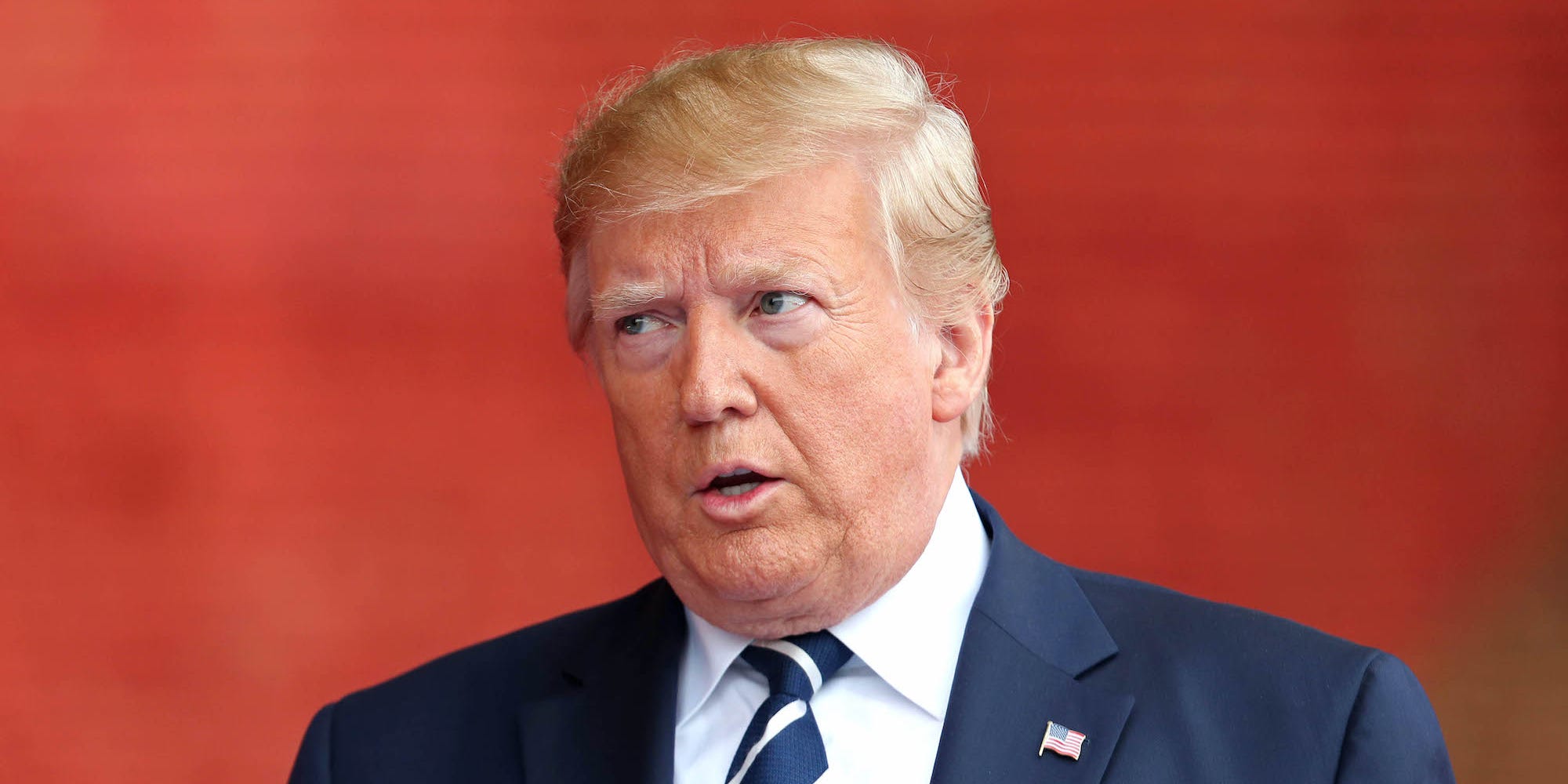 President-elect Joe Biden has not yet selected his nominee for attorney general but will not ask candidates for the position about their plans surrounding any investigations into his son, Hunter, incoming White House Press Secretary Jen Psaki said Sunday on Fox News. When Attorney General Bill Barr leaves the White […] 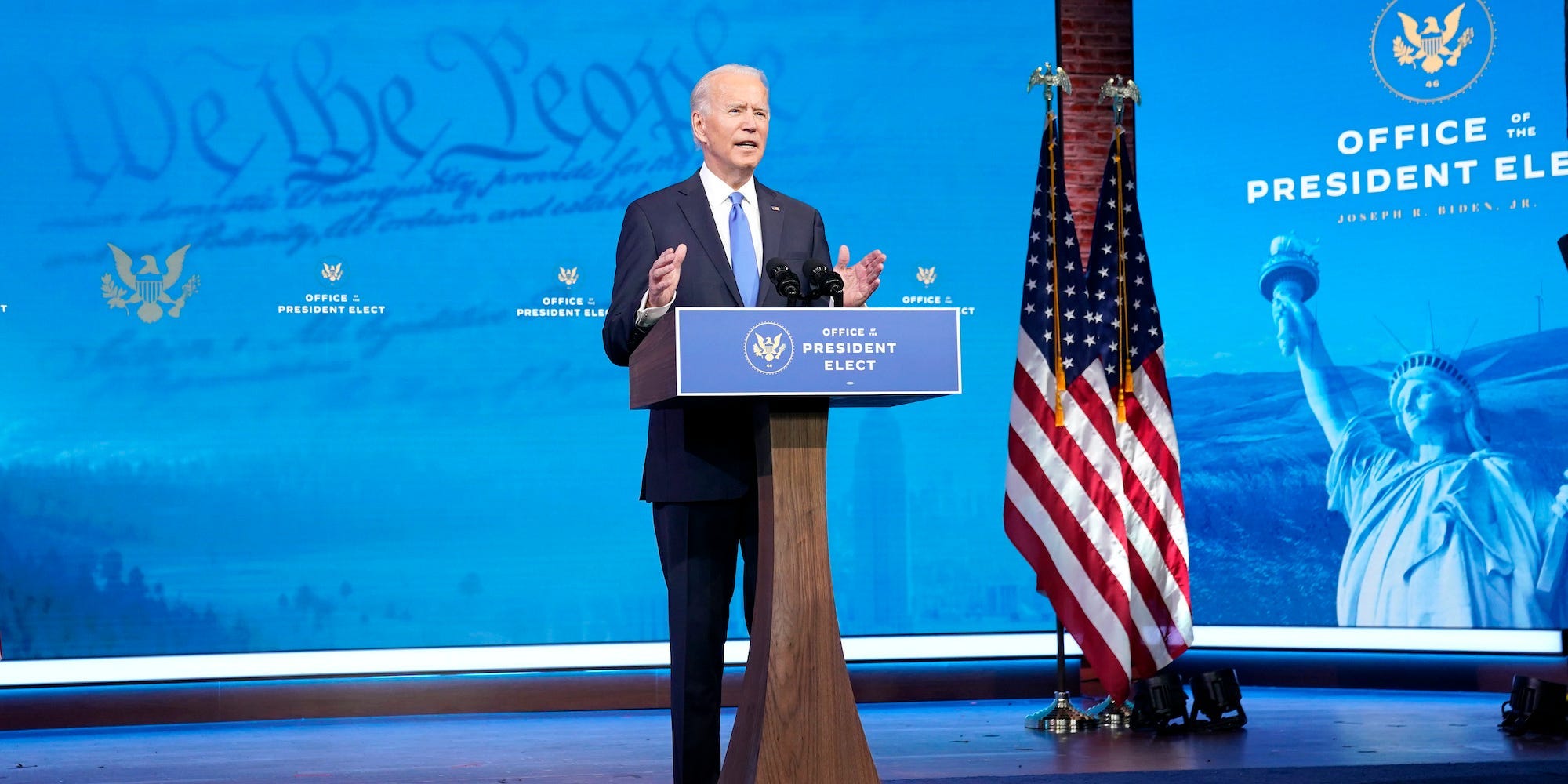 Jeffrey Rosen, the new attorney general, declined to say whether or not he’d be ordering a special counsel probe into Hunter Biden’s tax affairs and baseless allegations of election fraud. President Trump is reportedly determined to launch the investigations before leaving office in order to damage the incoming Biden administration. […] 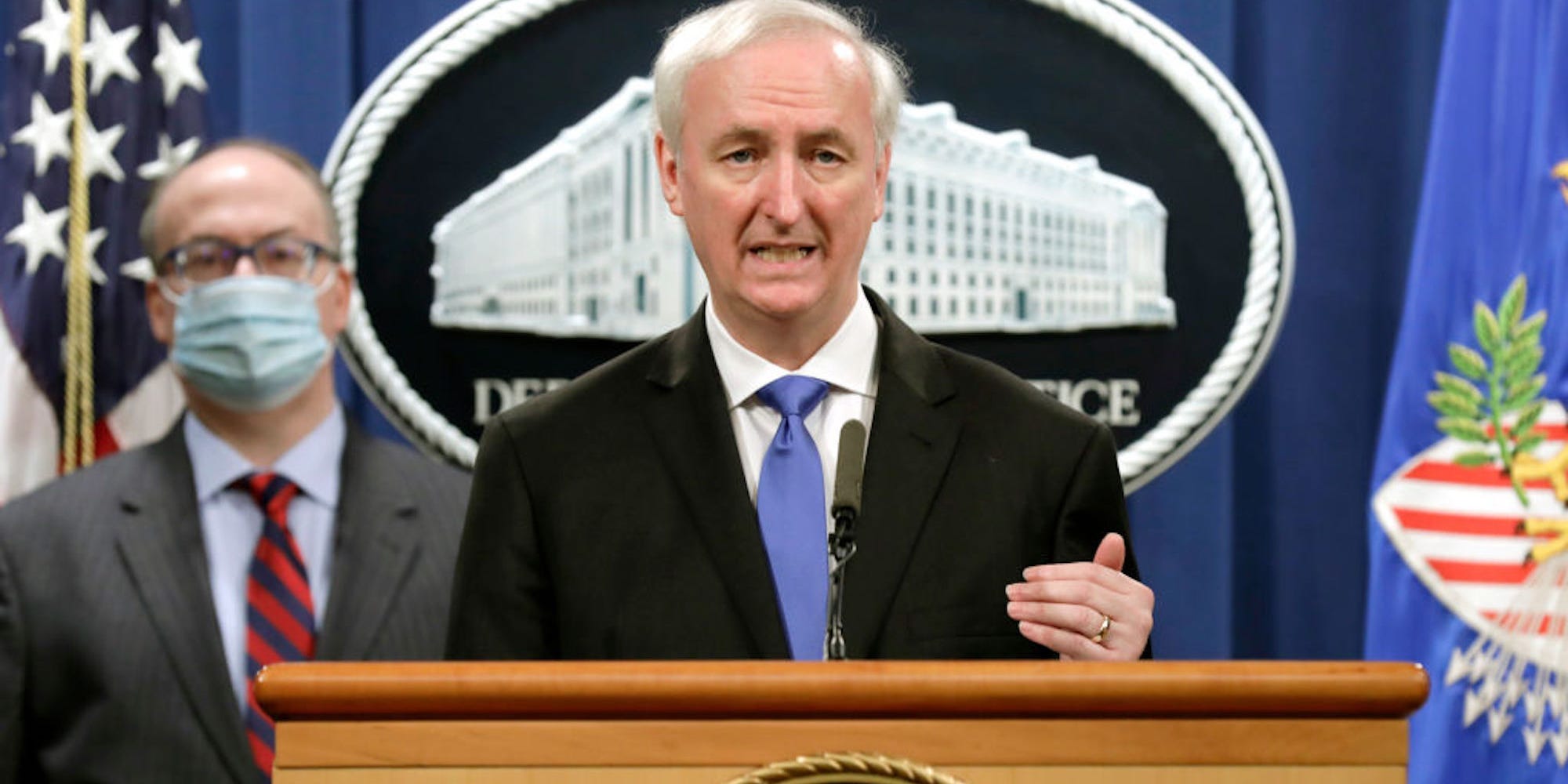 Trump has discussed with top aides the prospect of replacing Jeffrey Rosen, who is set to replace Attorney General Bill Barr next week, reported the Associated Press. The president is reportedly determined that Rosen appoint special counsels to investigate Hunter Biden’s tax affairs and baseless election fraud allegations. If Rosen […] 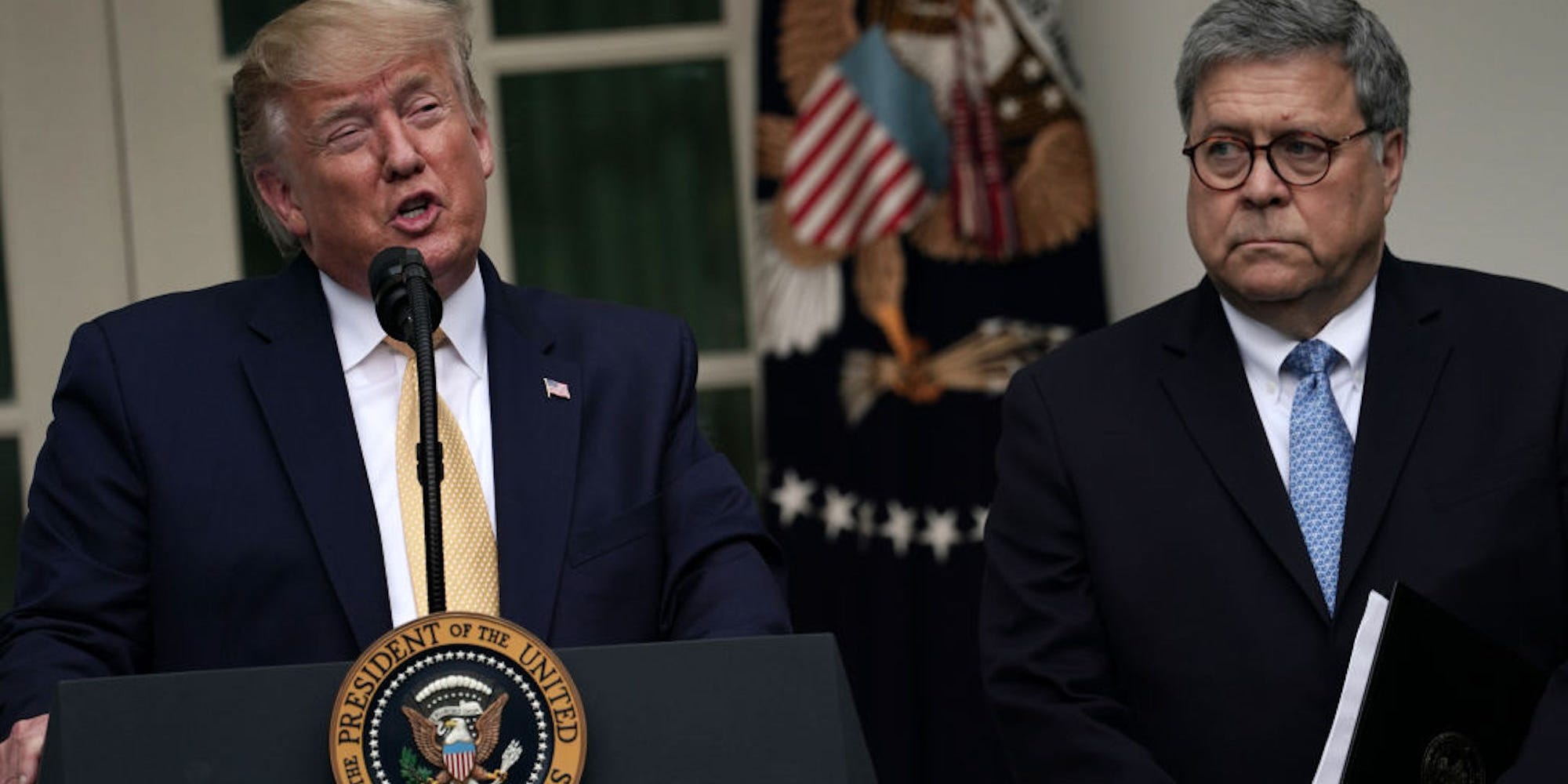 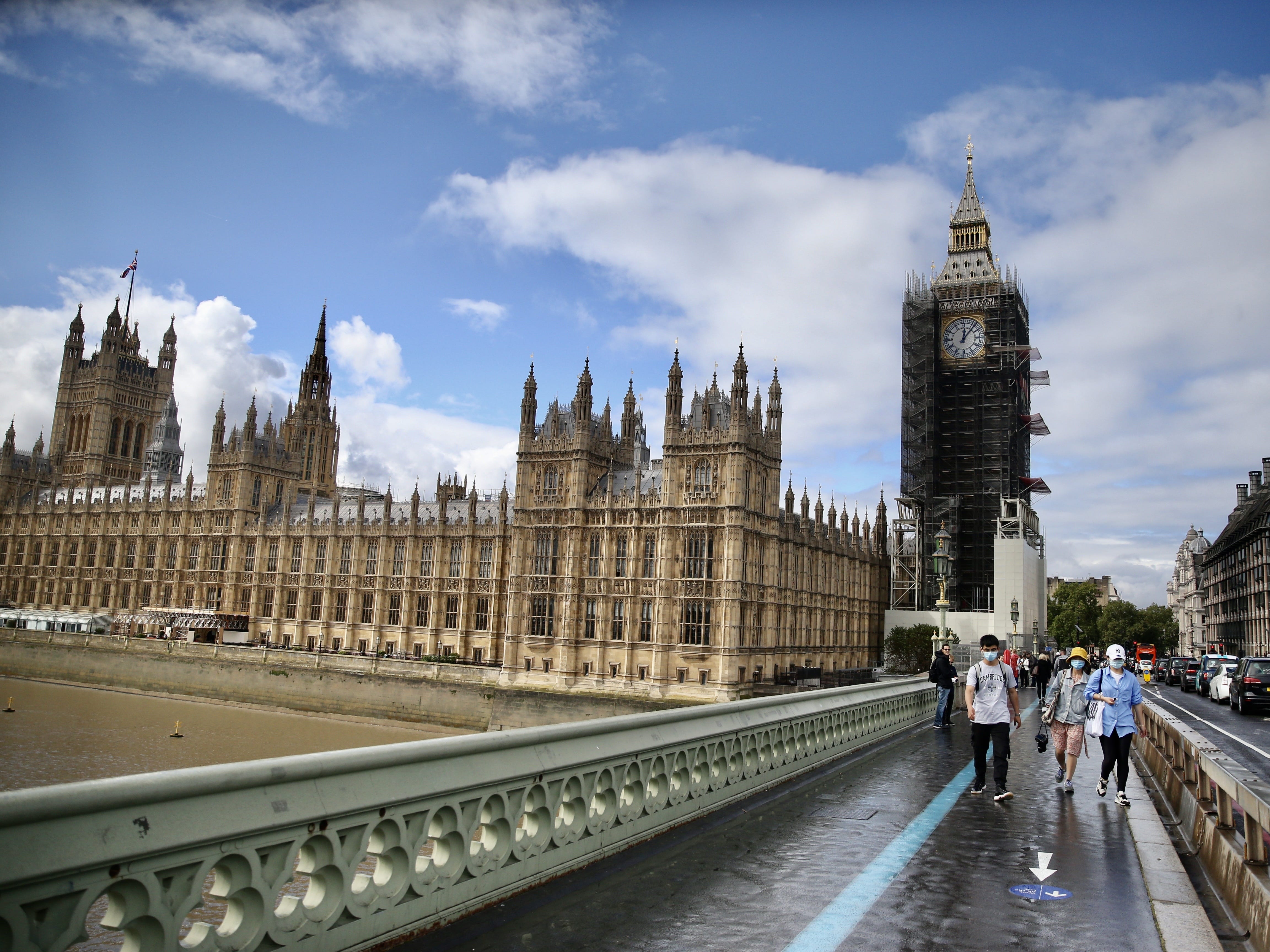 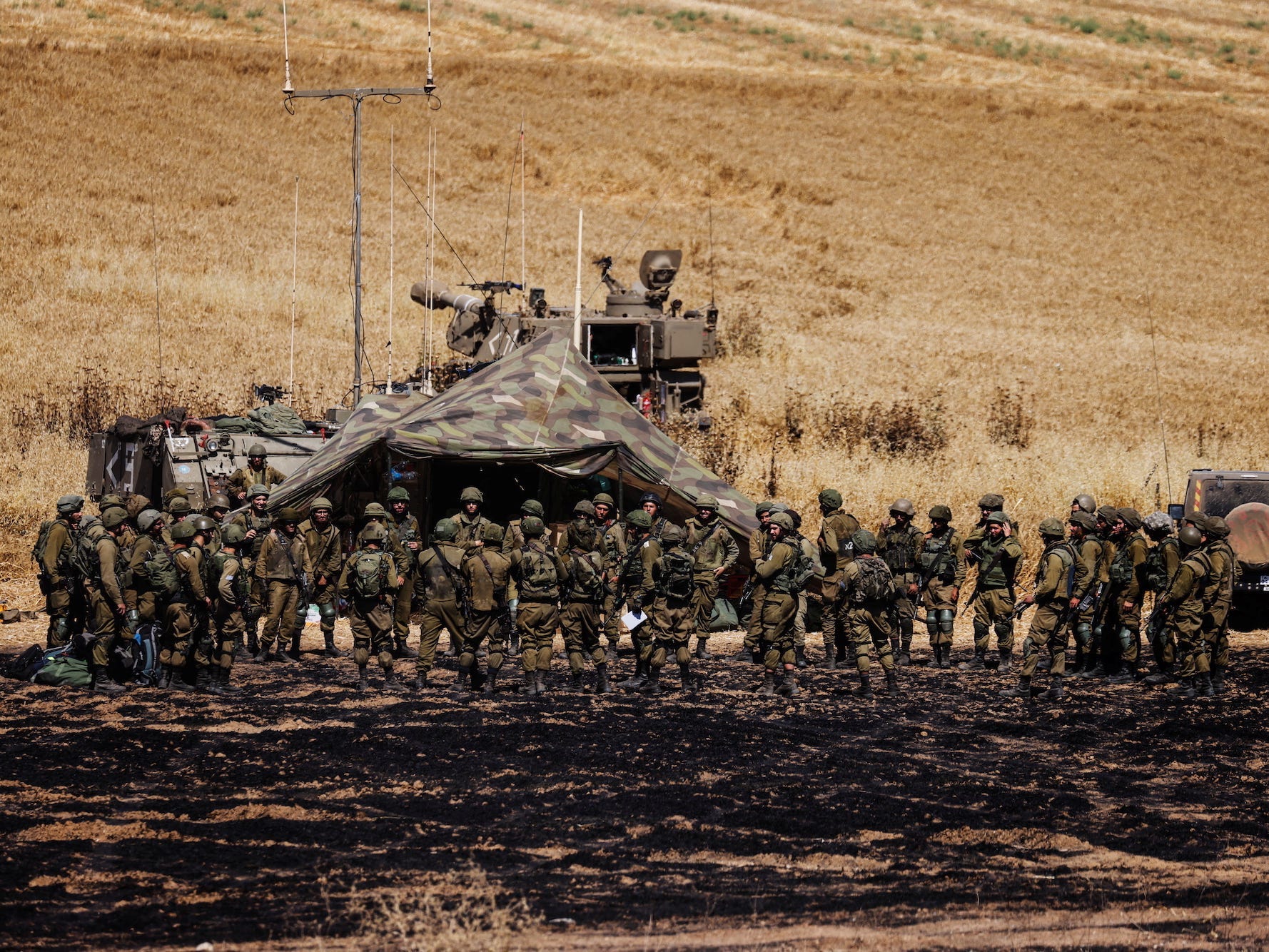