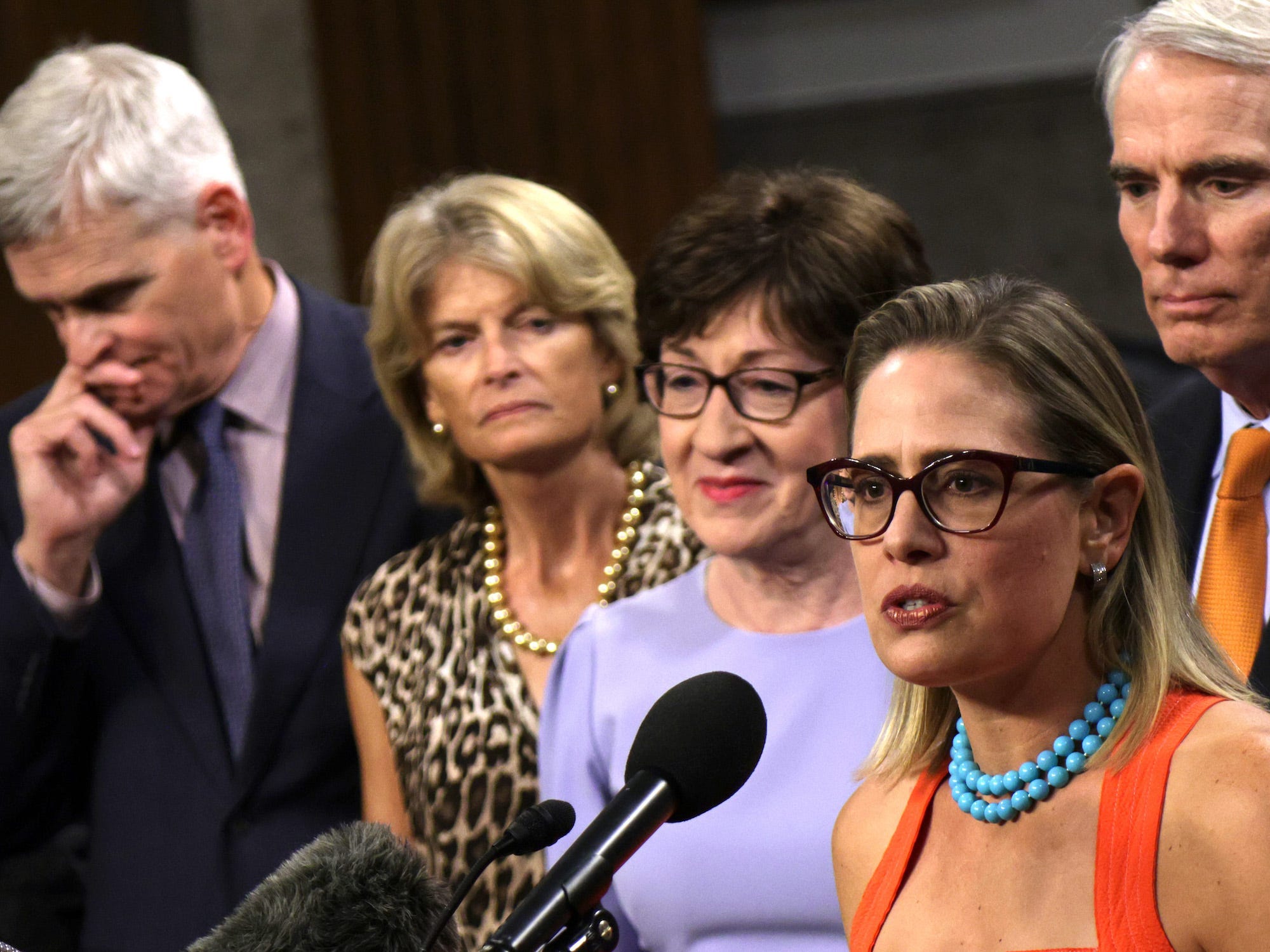 Last month, Education Sec. Miguel Cardona said a further payment pause extension isn't "out of the question," but no further details were provided. 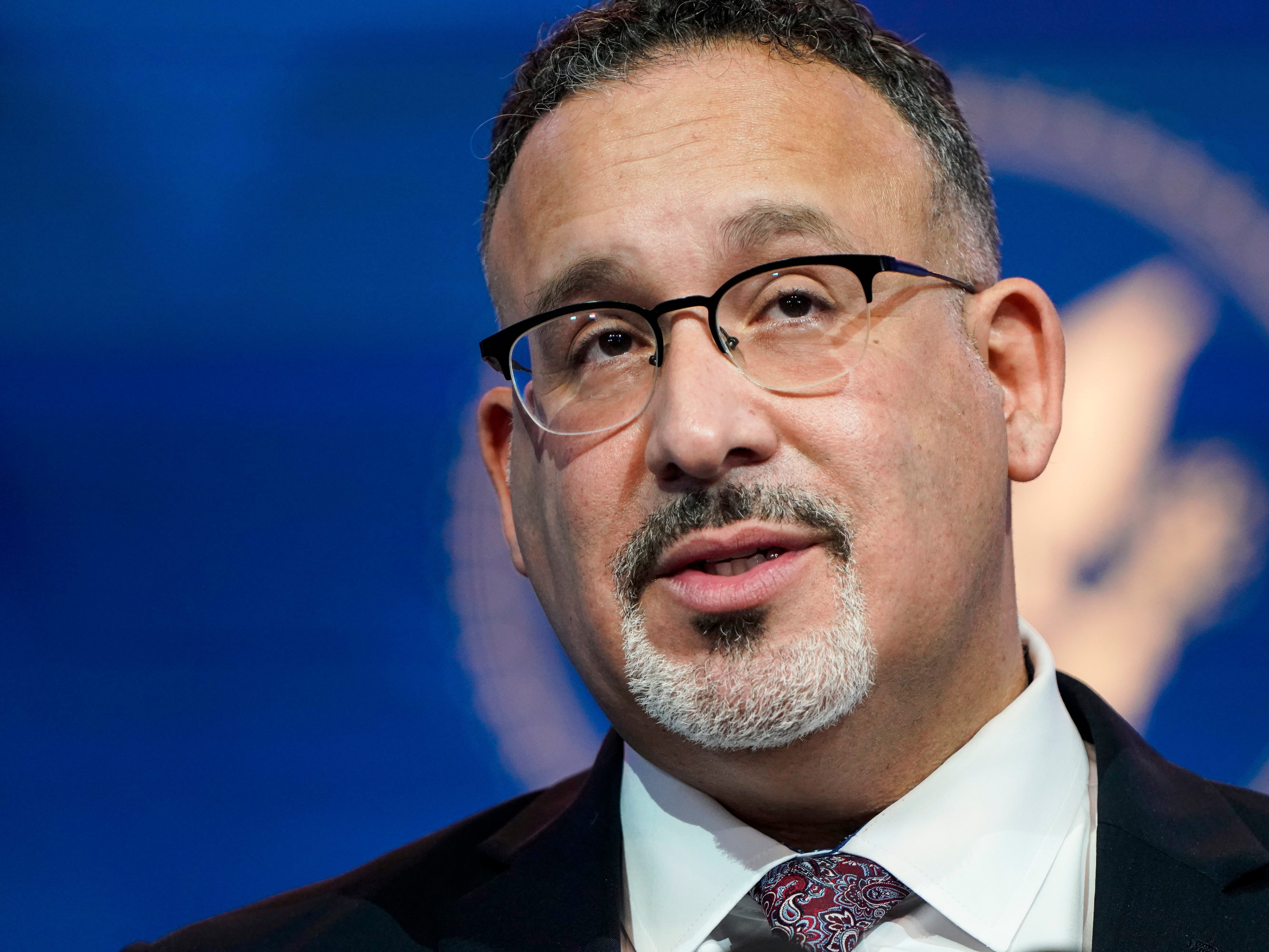 The Tax Policy Center found Biden's budget proposes families with children getting a $3,200 tax cut in 2022, largely thanks to the child tax credit. 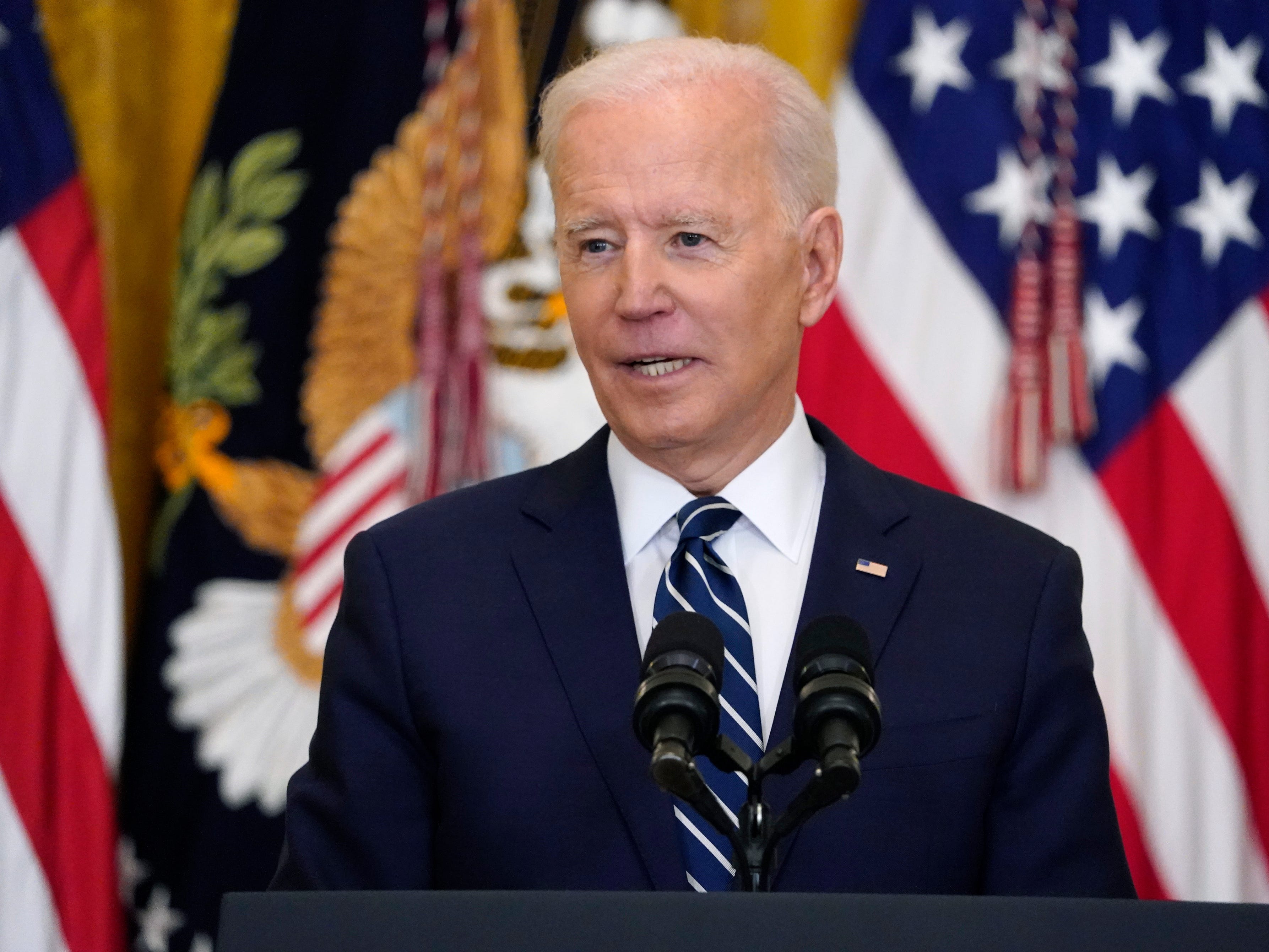 Biden proposed a corporate tax hike to 28% to fund his infrastructure plan, but GOP lawmakers see "compromise wiggle room" for a smaller increase. 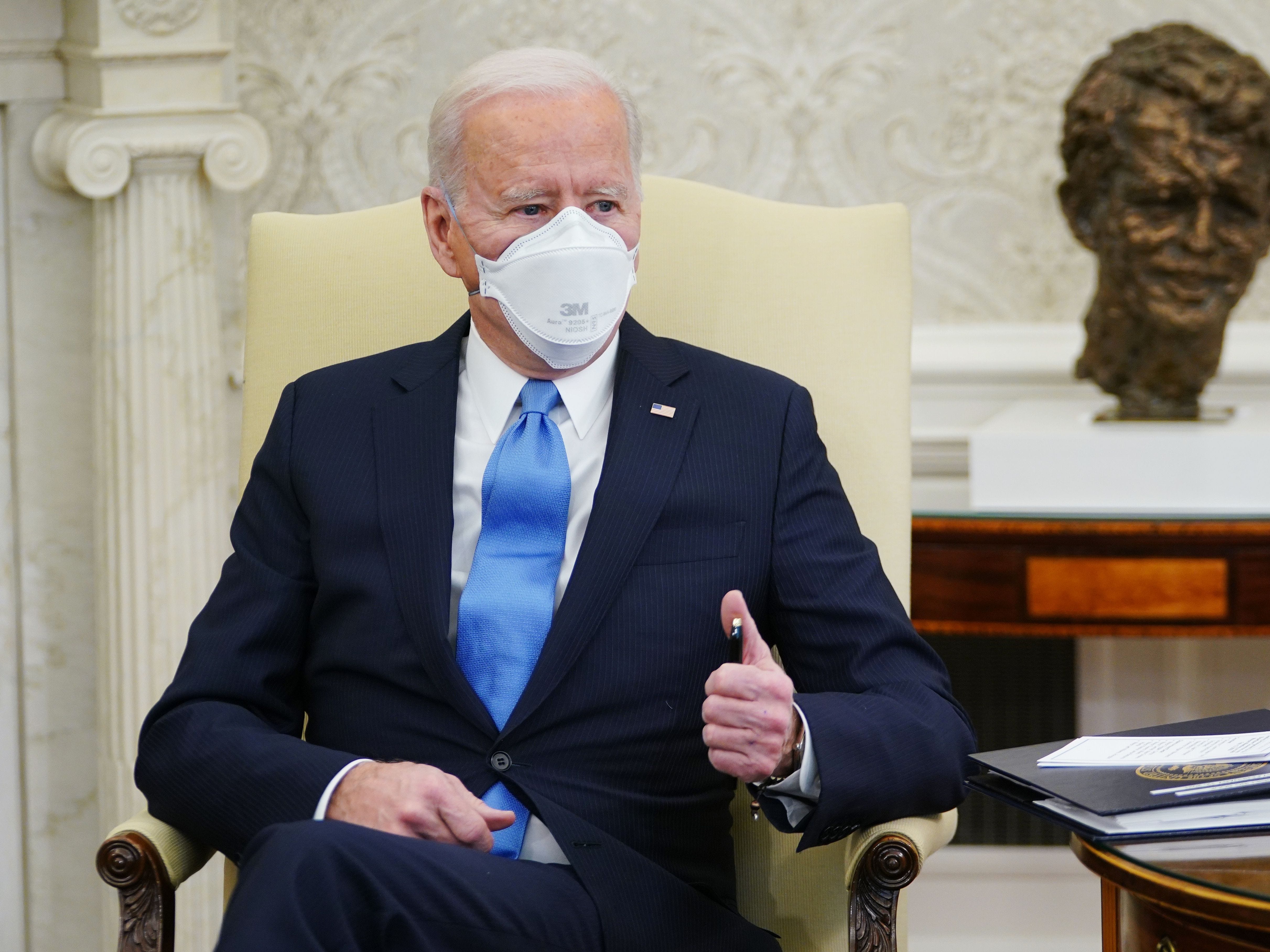 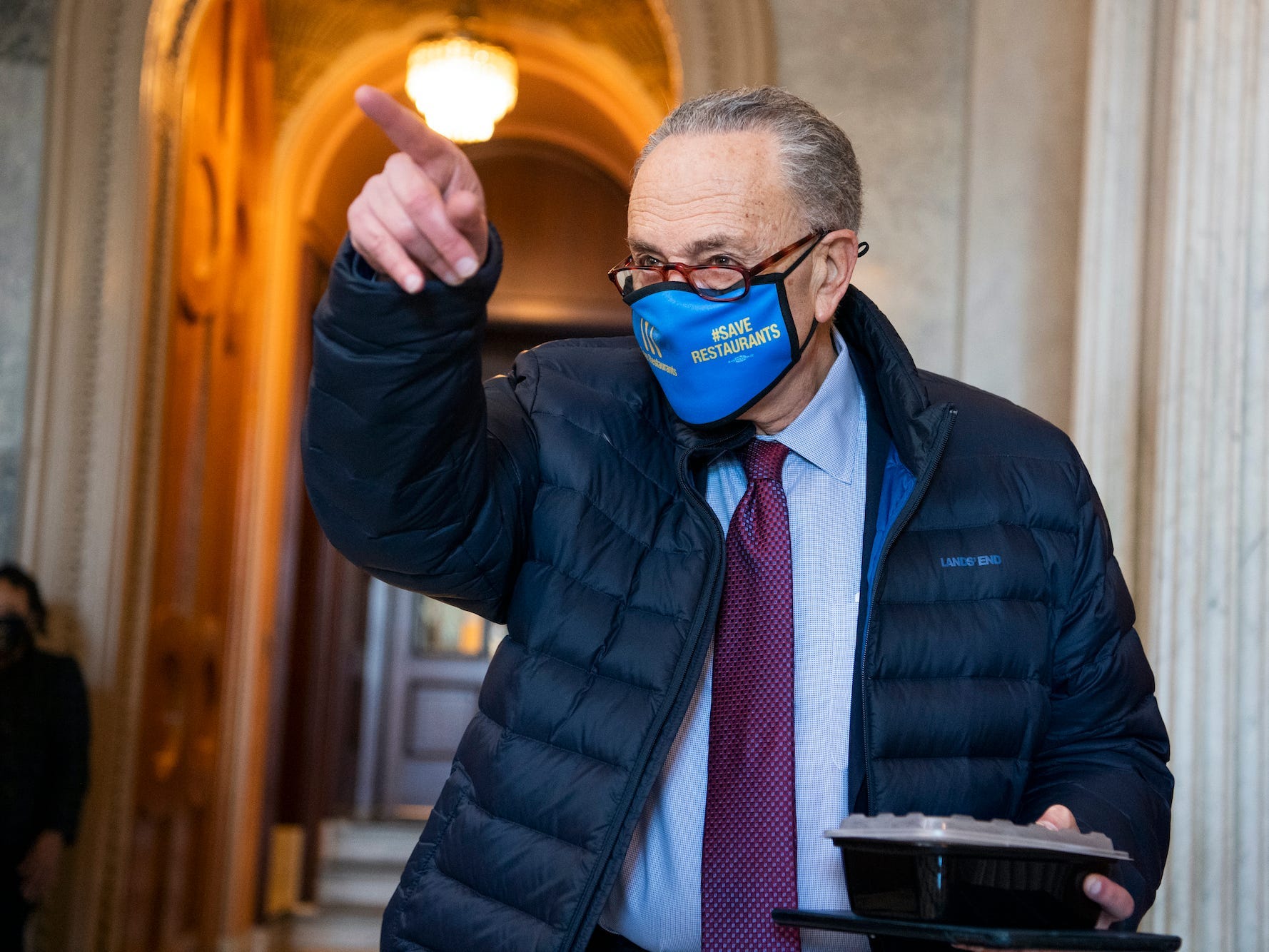 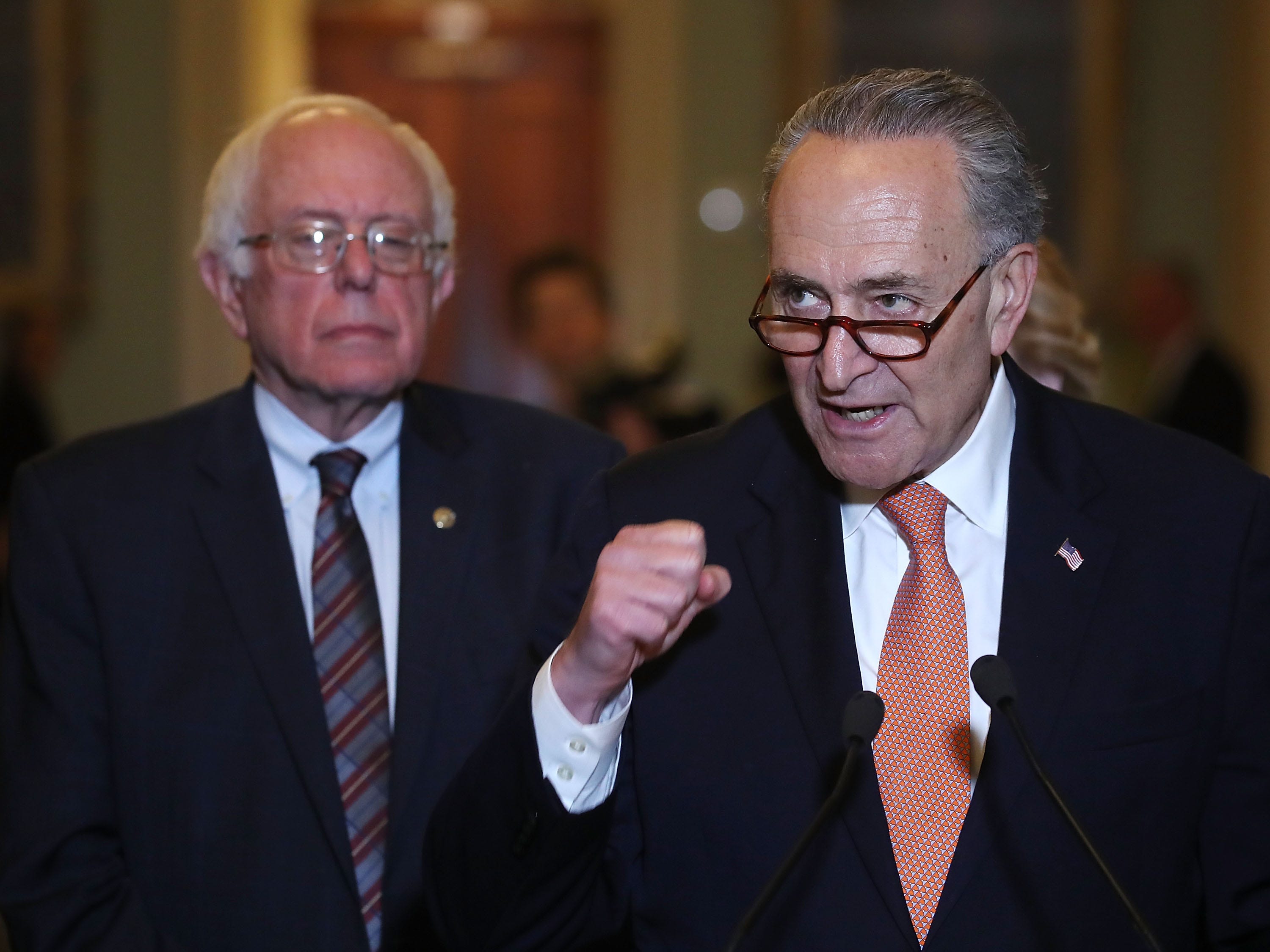 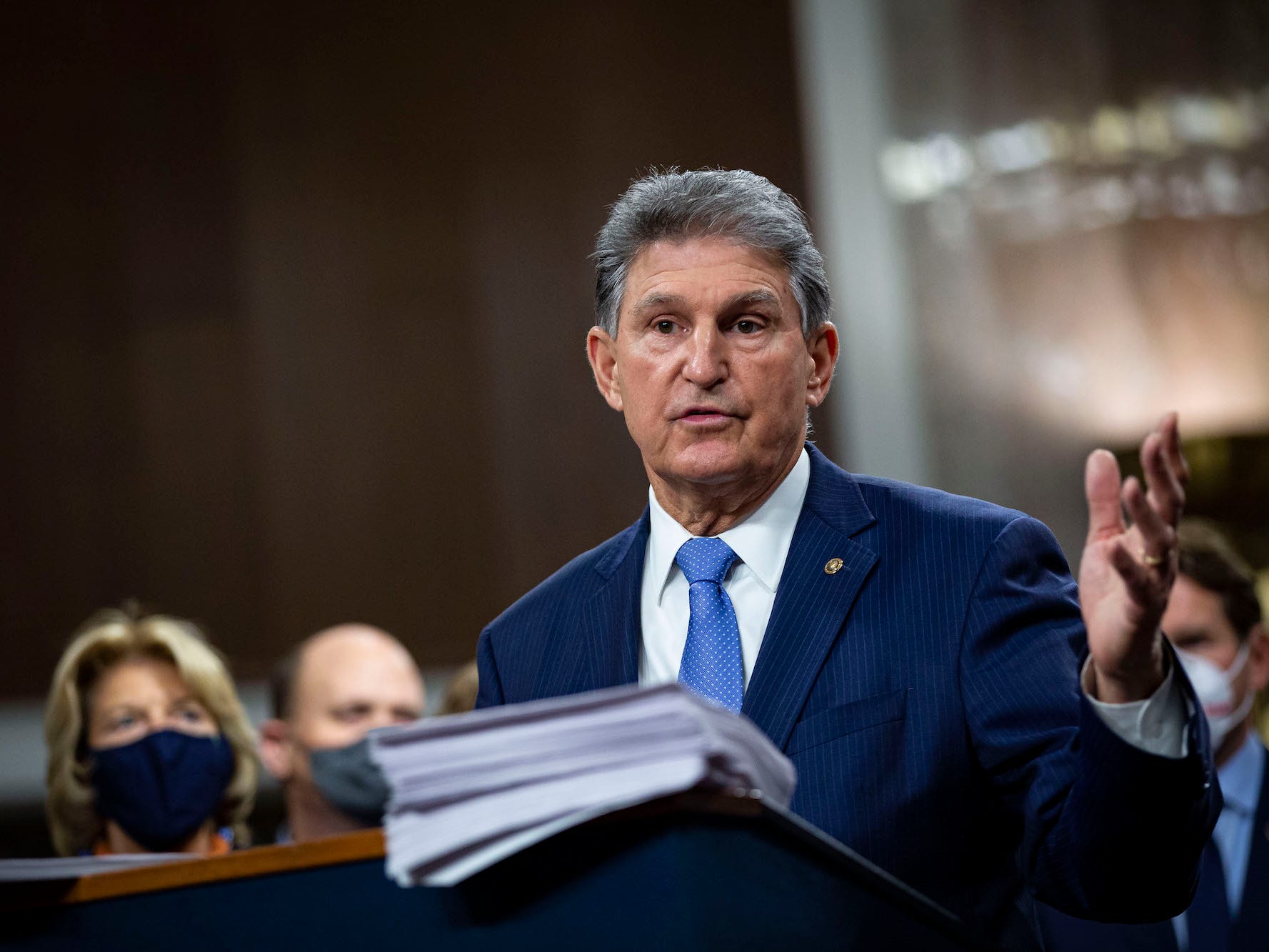 Florida Sen. Bill Nelson has claimed the Russians have “penetrated” state systems ahead of his re-election bid. Florida’s secretary of state said they do not have any evidence of what Nelson has claimed, and began probing federal agencies for answers. But so far top agencies and the Senate Intelligence Committee […]
News Jul. 18, 2018, 12:21 PM