What to do if you’re jealous of a friend’s relationship, according to experts

Jealousy is good if it helps you understand your needs. Assess your own relationships and adjust to get what you want, therapist Rachel Sussman said. 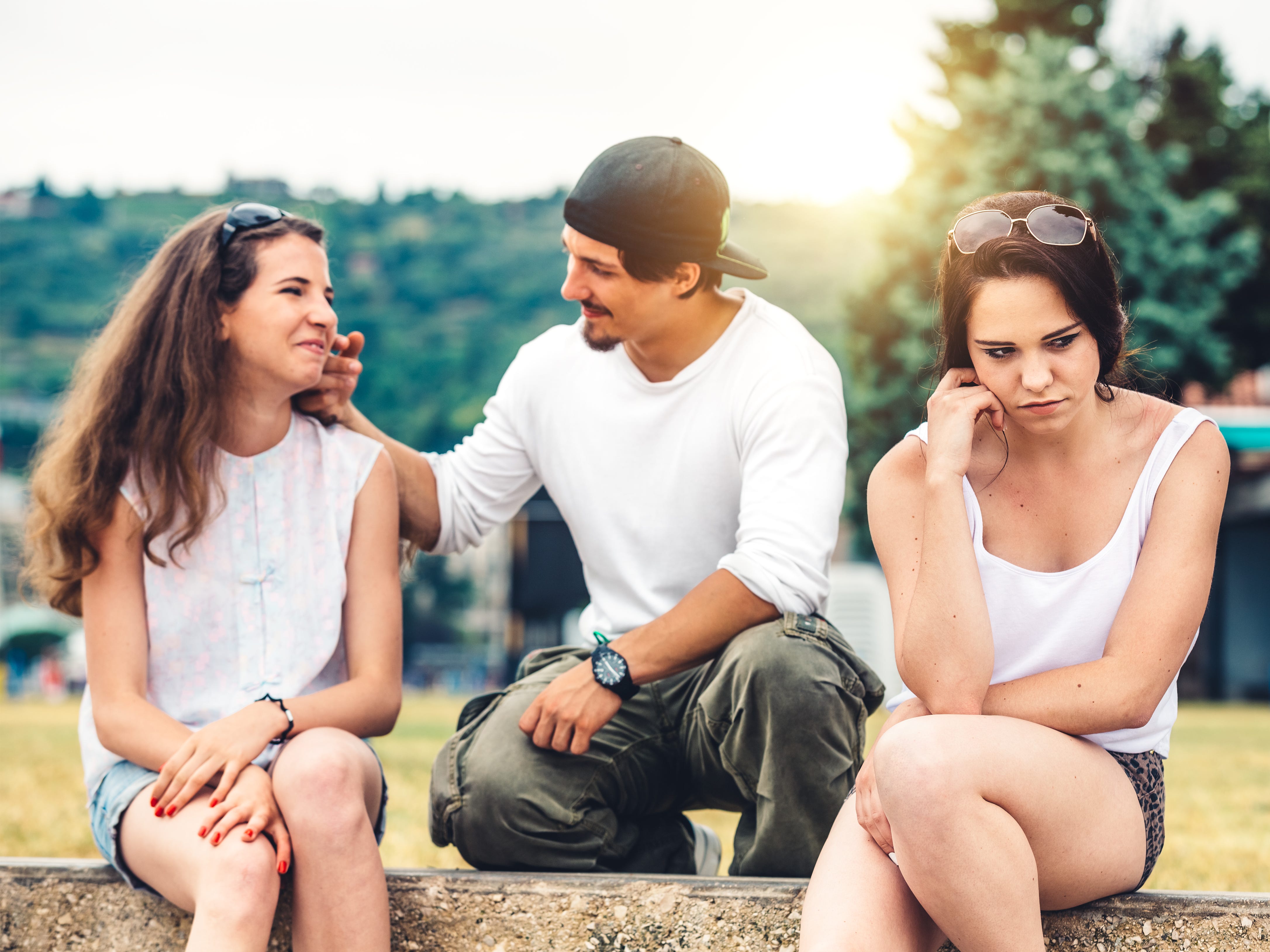 People use the phrase “emotional affair” to describe when someone is unfaithful to their partner in a non-physical way. But “emotional affair” has no agreed-upon definition, which can make discerning one from jealousy difficult. Therapist Rachel Wright told Insider that couples need to define “emotional cheating” for themselves and be […] The top 10 reasons couples go to therapy, according to a psychotherapist

Amy Morin is a psychotherapist, licensed clinical social worker, mental strength coach, and international bestselling author. As a therapist, Morin has counseled many couples through difficult times in their relationships. Disagreements most often arise about money, jealousy, infidelity, lifestyle differences, and parenting decisions. Maybe your relationship has hit rocky times, […] 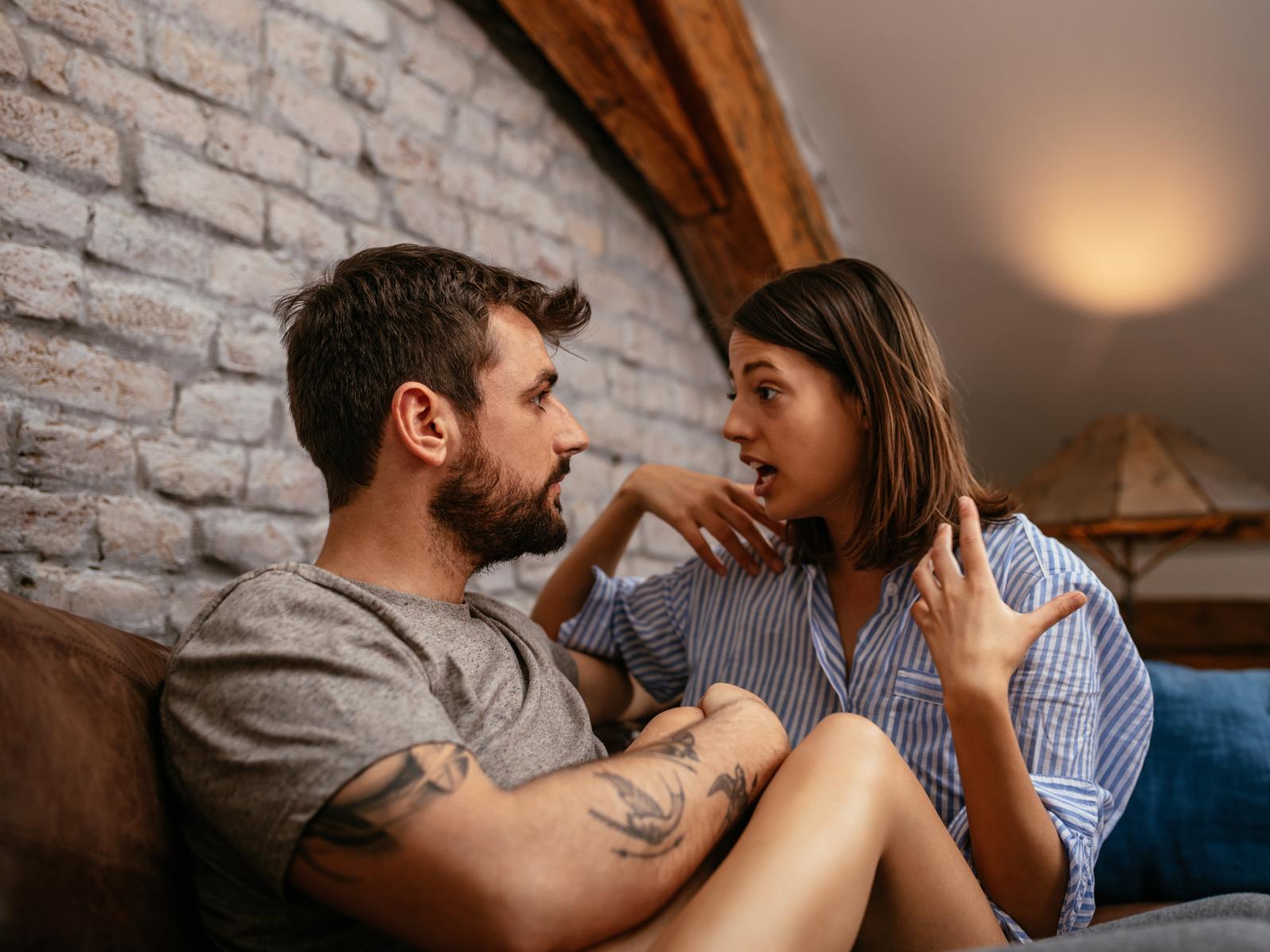 About one in five Americans have engaged in some sort of consensual non-monogamy, or CNM, in their lifetimes – it’s about as common as owning a cat, researchers say. The ways that CNM emphasises communication can be instructive for singles as well as people in other kinds of relationships. The […] People in monogamous relationships sometimes they don’t think they could be in a successful polyamorous relationship because they’d be too jealous. The assumption is that people with more than one partner may love their partners less because they have to spread their love out among various people. That isn’t true. […] 10 signs your long-distance relationship will last

Healthy long-distance relationships are possible thanks to the seemingly infinite methods of communicating with loved ones (messaging, calling, Snapchatting, tweeting, tagging). Consistent communication is a major factor in maintaining a solid bond with a partner, whether they are in another city, state, or country. However, there are many elements that […]

10 ways your jealousy might be sabotaging your own happiness

Jealousy, otherwise known as that irritating green-eyed monster, is a complex human emotion. Unlike happiness and anger – emotions you can easily attribute to a rhyme or reason – jealousy is a “gut reaction in your emotional/evaluative system” that can fester long before you even realise it’s there, according to […]

11 subtle signs your partner is jealous

Dealing with a jealous partner may not be something that you notice at first because, chances are, it’s masked as something “sweeter” to start. And while it may not seem like that big of a deal if your partner has jealous tendencies, the National Domestic Violence Hotline lists jealousy as […] 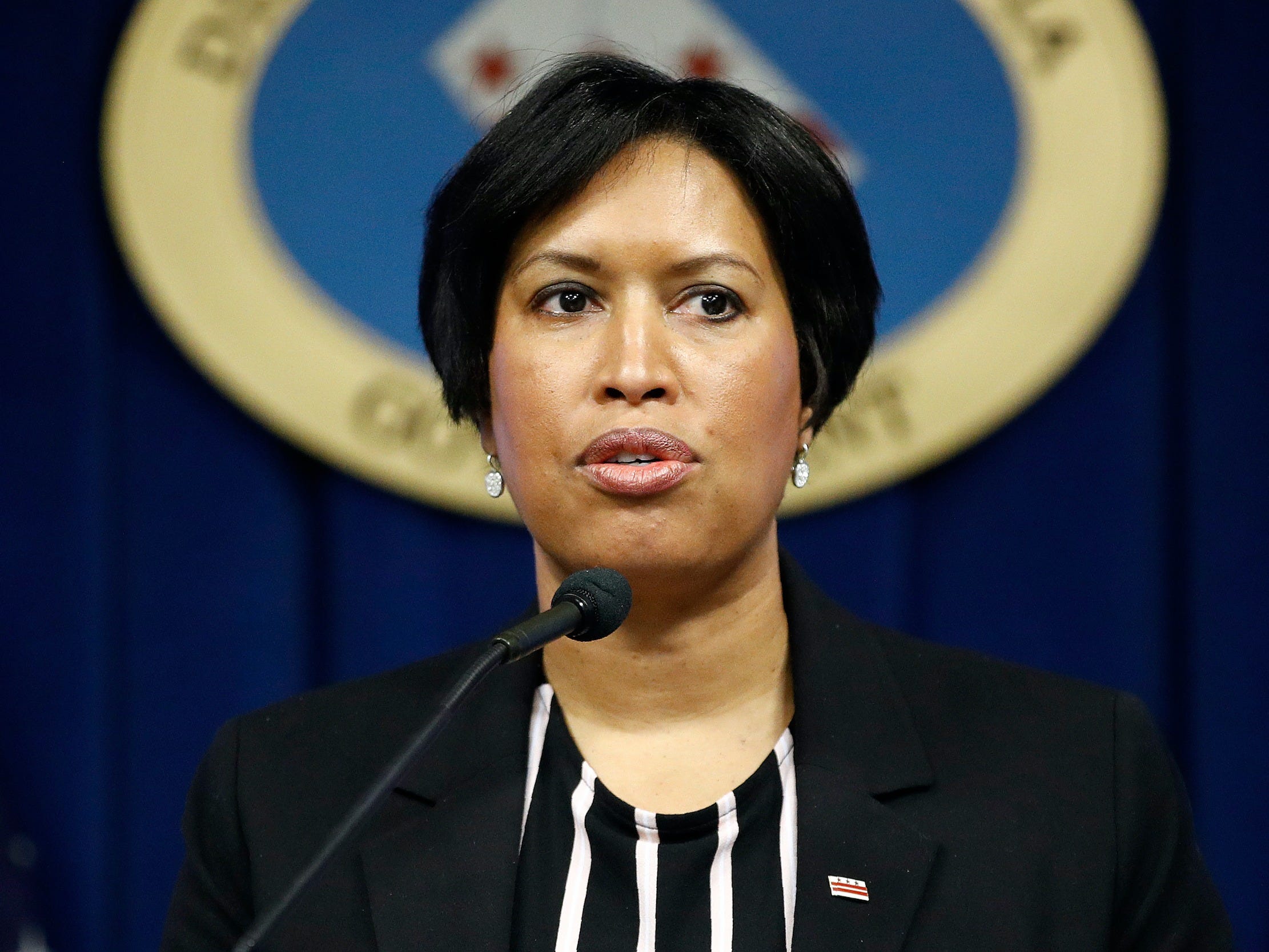 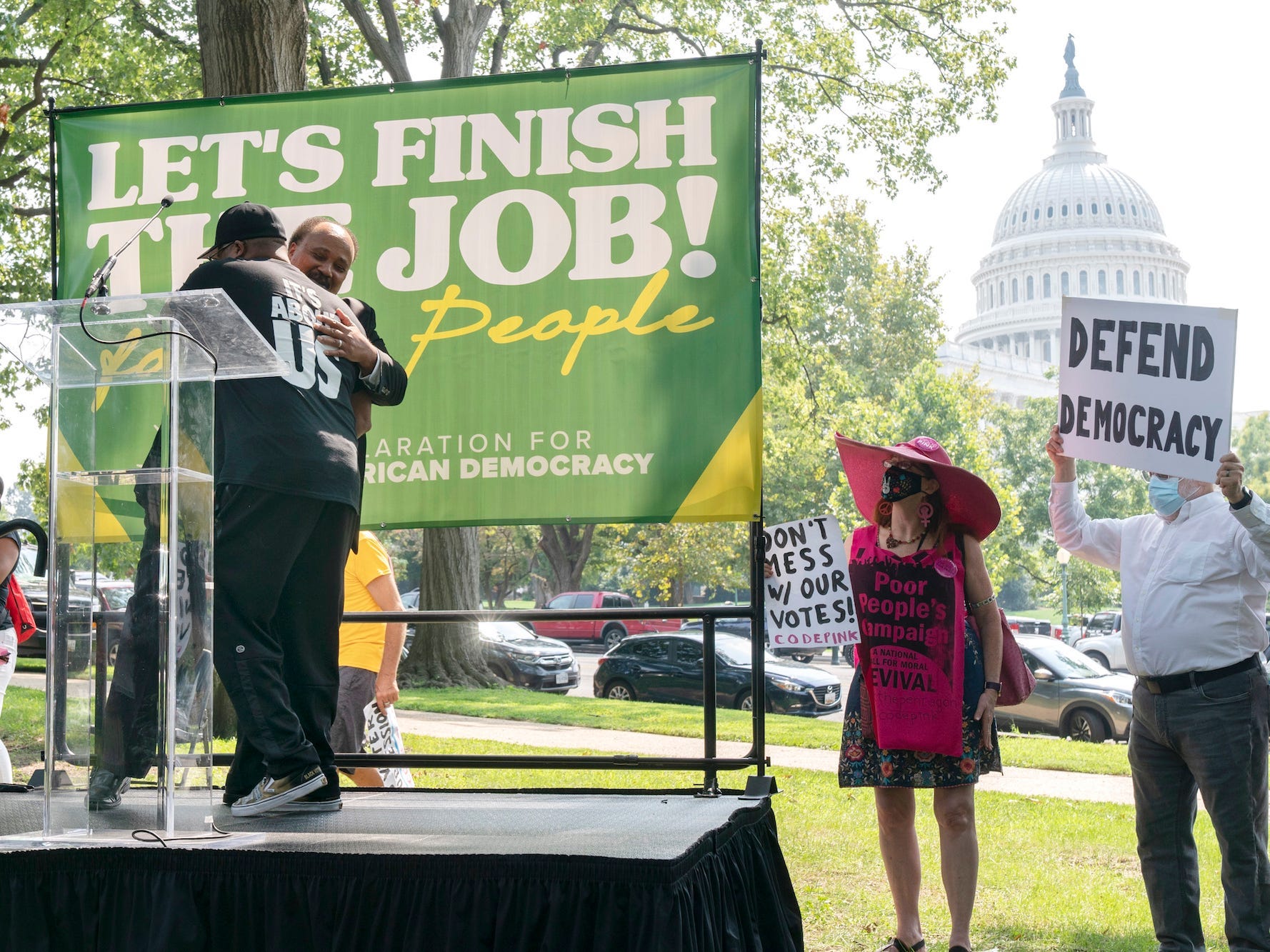