‘Ghostbusters: Afterlife’ director Jason Reitman used his ‘complicated’ relationship with his father to take on the franchise he’s avoided his whole life

His father made the iconic 1984 comedy and finally Jason Reitman is ready to make his own "Ghostbusters" movie. 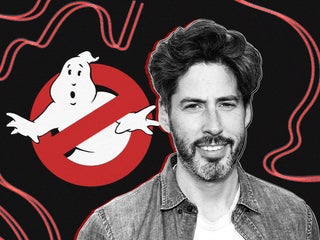 Reitman spoke to Insider about the elaborate steps he took to make sure the "Ghostbusters: Afterlife" script didn't get leaked to the public. 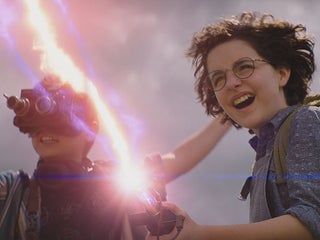 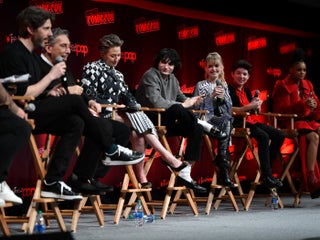 “The Front Runner” delves into the presidential campaign of Senator Gary Hart in 1987, which ended when it was reported that he had an affair. To give an authentic retelling of the events, director Jason Reitman teamed with veteran politics journalist Matt Bai and strategist Jay Carson to write the […] Oscar-winning screenwriter Diablo Cody (“Juno”) teams with director Jason Reitman for a third time to make the Charlize Theron-starring drama “Tully.” Cody talked to Business Insider about how the challenges of raising a third child inspired the script. Since her meteoric rise after the success of the 2007 movie “Juno,” […]