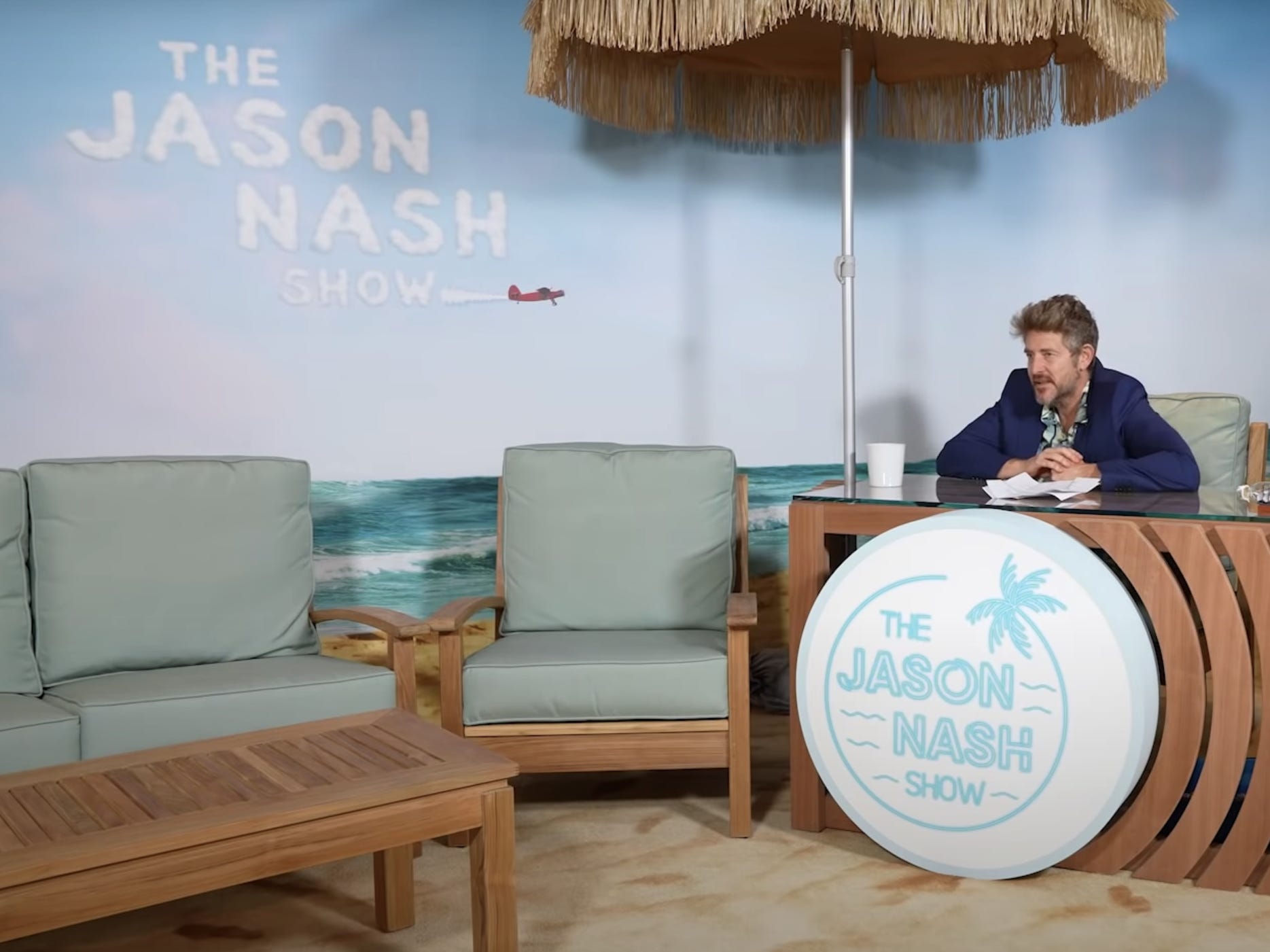 An episode of David Dobrik's podcast from 2018 included a disturbingly prescient warning about what earns you 'bad press.' 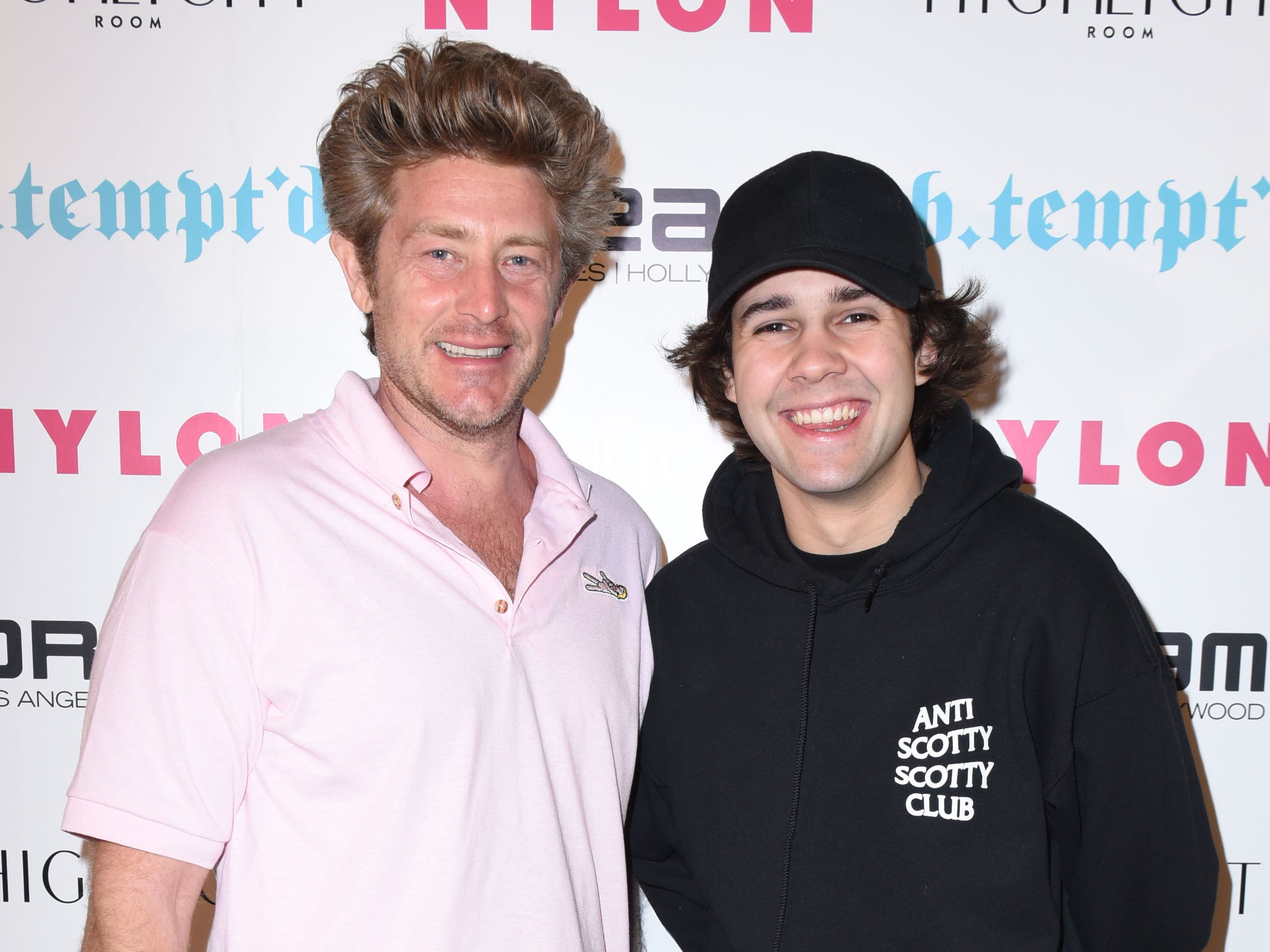 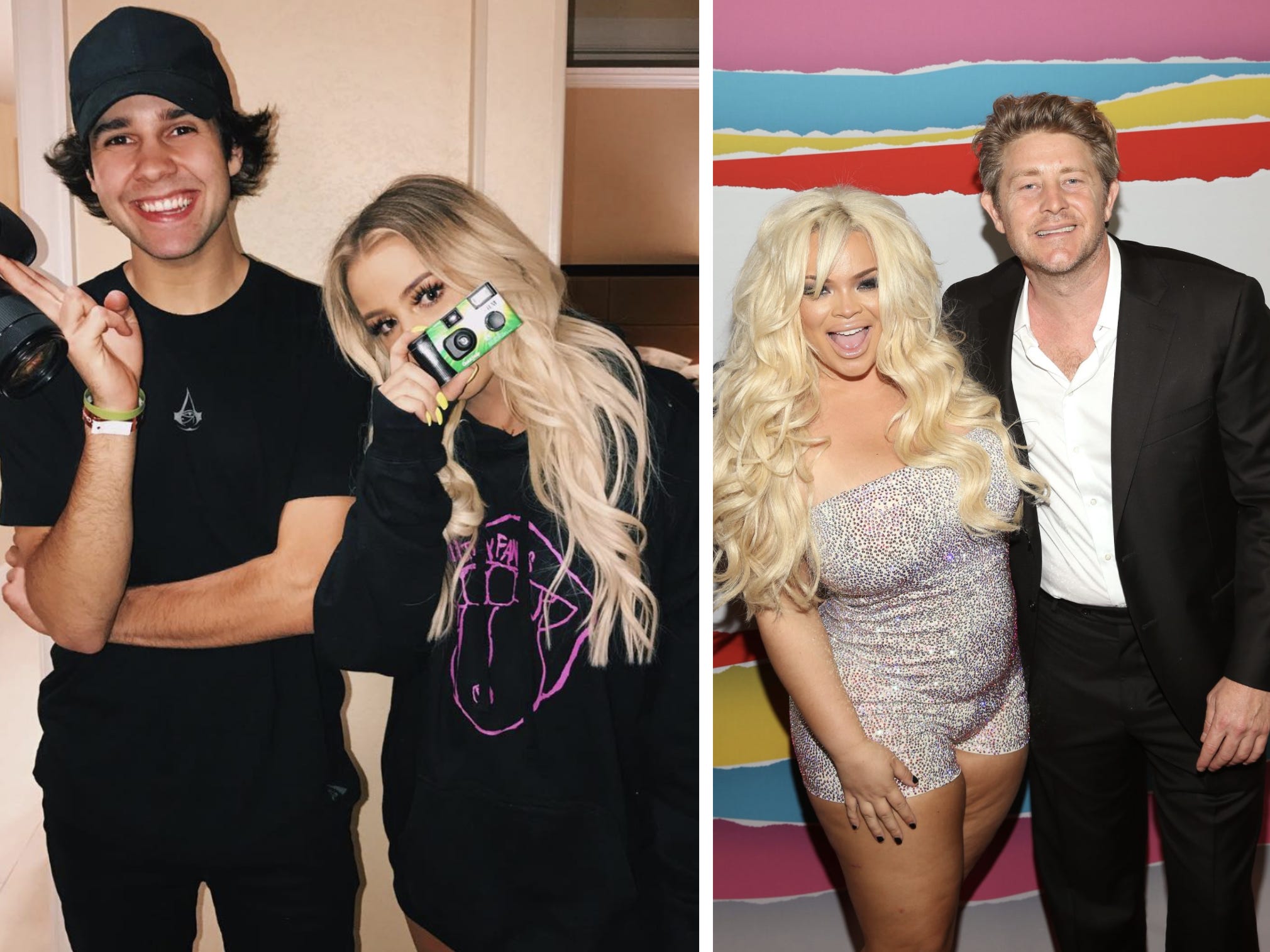 Tana Mongeau participated in a TikTok trend and addressed her history of uncomfortable experiences with older male influencers when she was a teen. 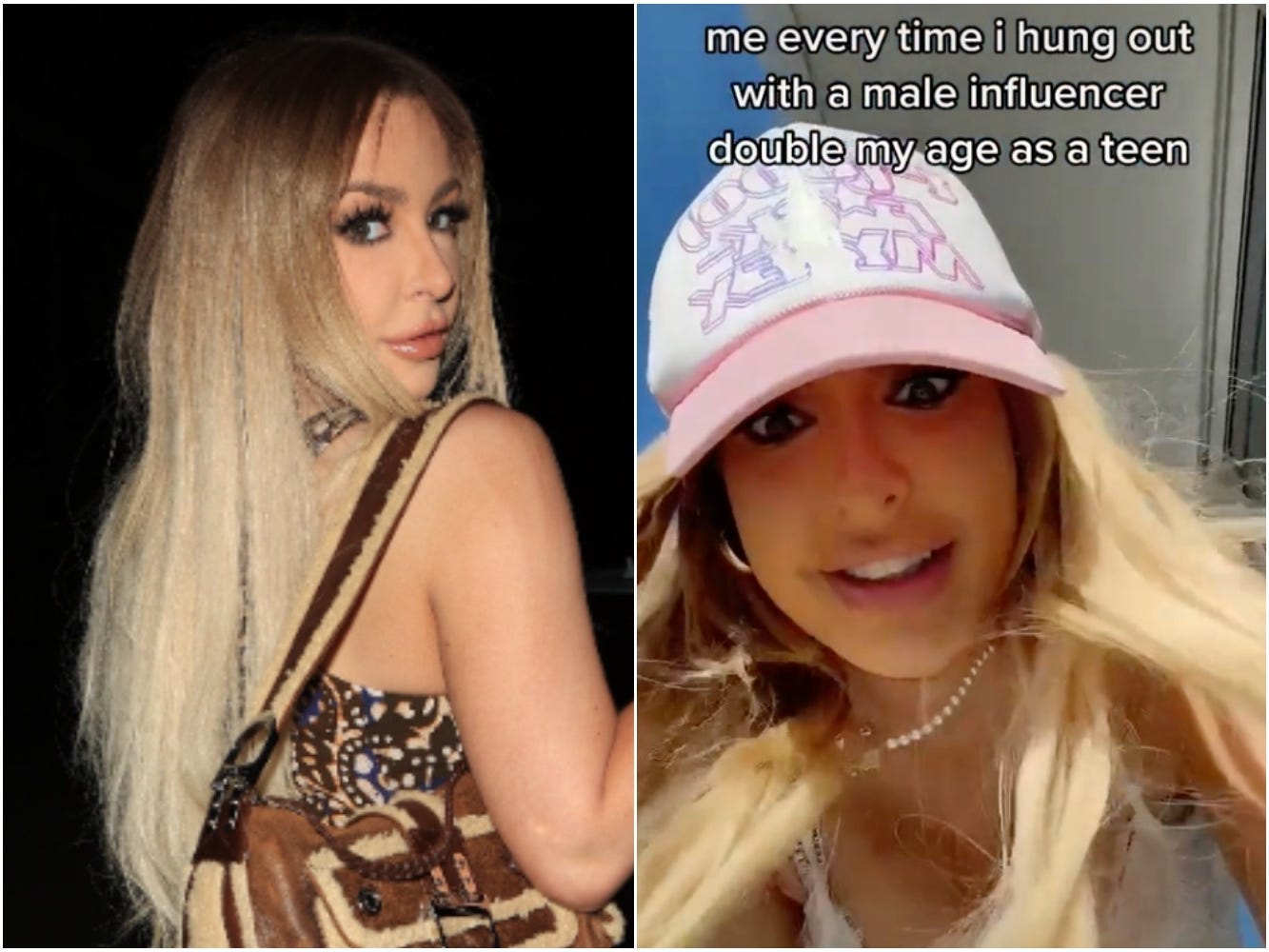 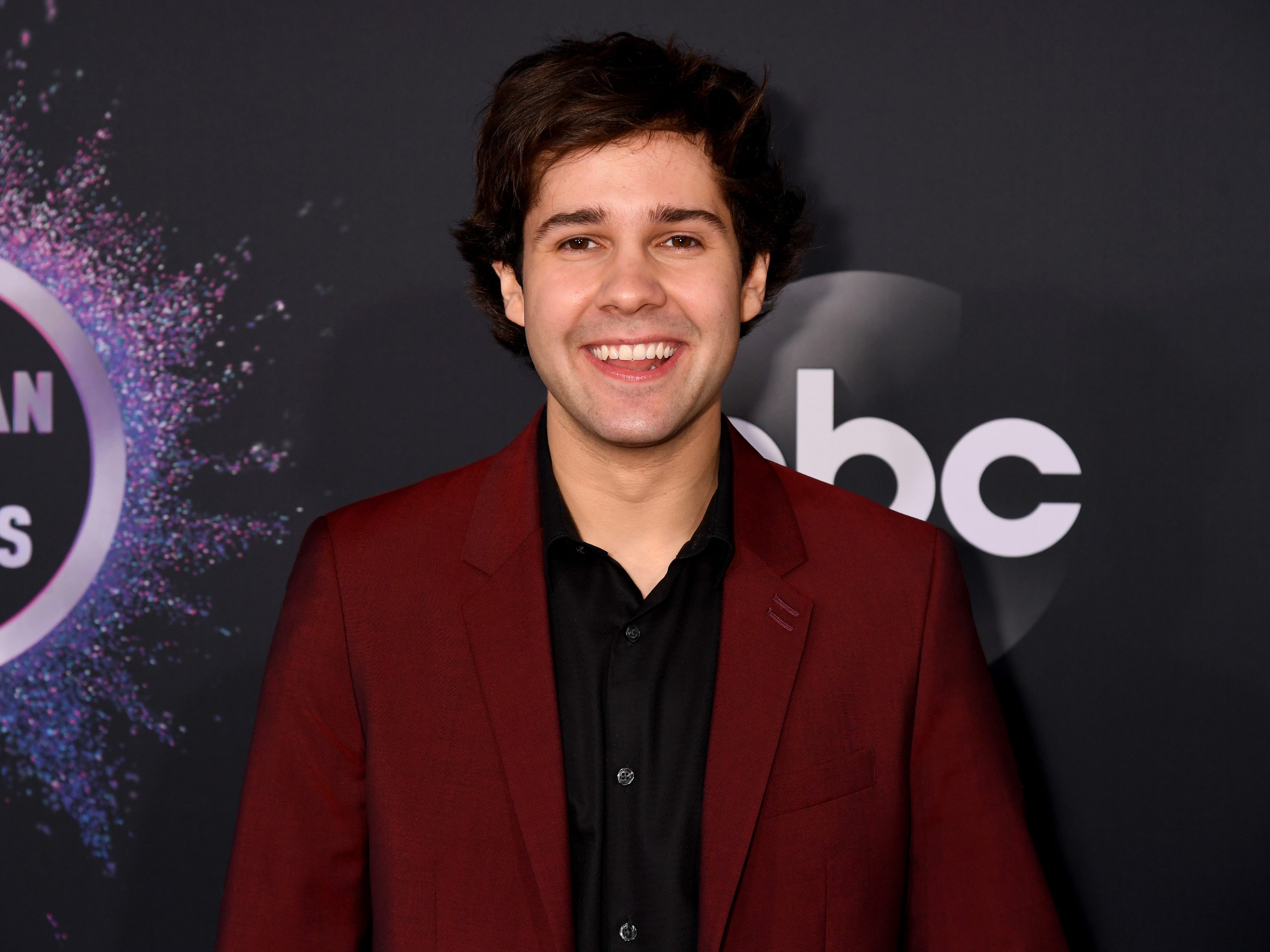 David Dobrik and Trisha Paytas' friendship has completely disintegrated over the past two years. Here's a timeline of what went wrong. 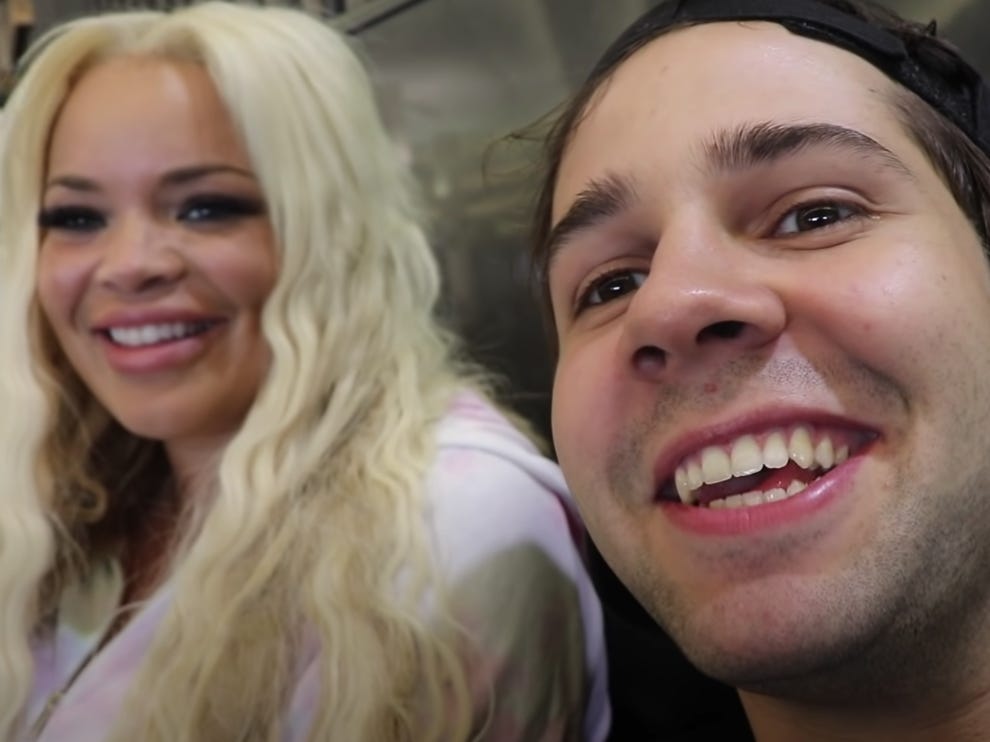 Former Vlog Squad member Seth Francois has come forward with sexual assault allegations against Jason Nash, who he said kissed him without consent. 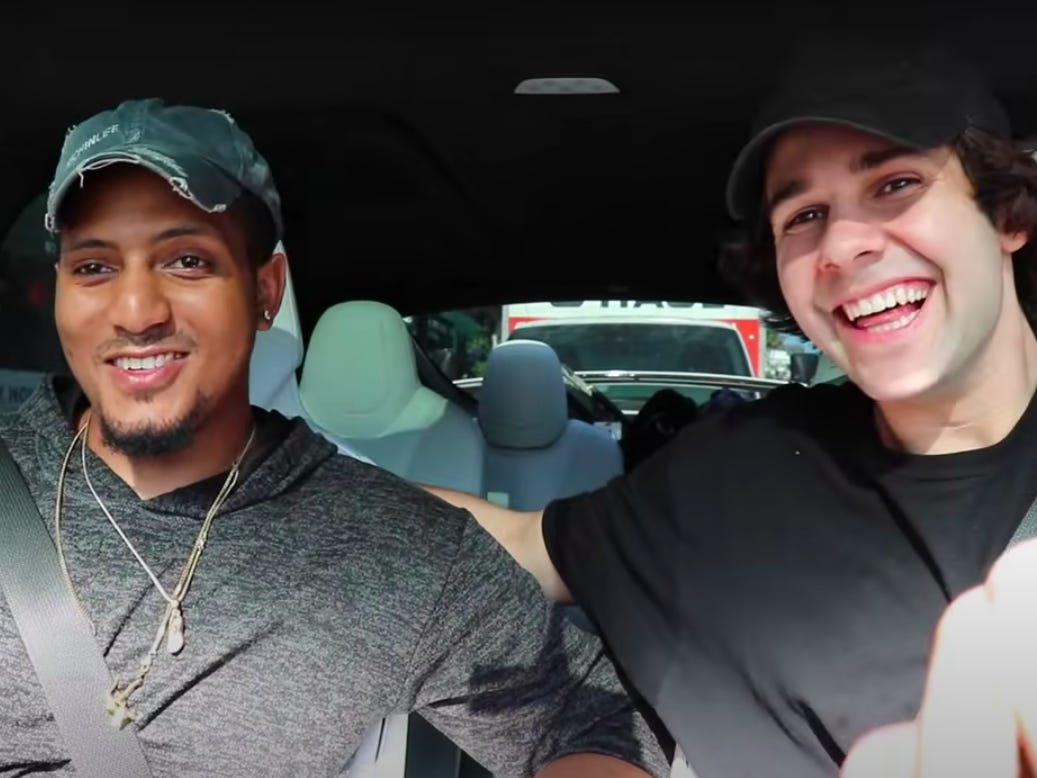