Jason Kilar is making tough and unpopular decisions at AT&T’s WarnerMedia in his quest to grow HBO Max. Business Insider talked to people in and close to the company who questioned his communications style and wondered if the tech industry vet is the right person to turn around the media […] Hi! Welcome to the Insider Advertising daily for December 18. I’m Lauren Johnson, a senior advertising reporter at Business Insider. Subscribe here to get this newsletter in your inbox every weekday. Send me feedback or tips at [email protected] Today’s news: Taboola pays publishers back, insiders question WarnerMedia CEO Jason Kilar’s […] 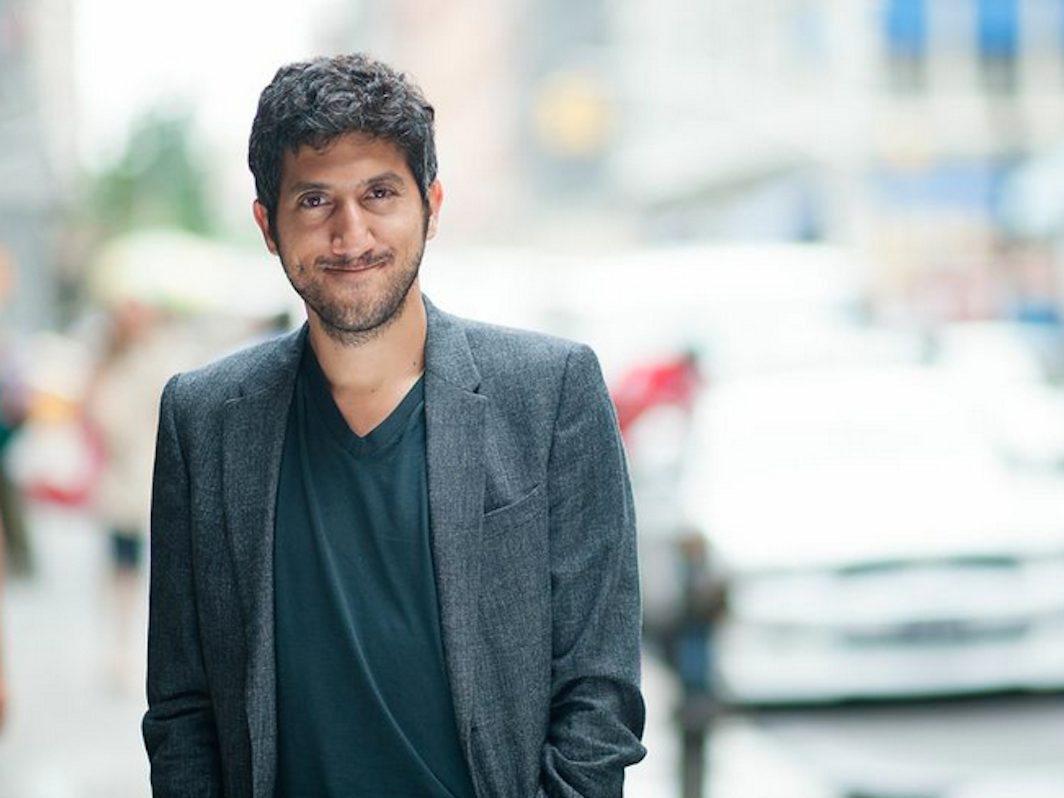 WarnerMedia CEO Jason Kilar told The New York Times he thinks blockbuster movies will have budgets of $US1 billion or more in the future as streaming subscriptions grow. “When a typical leading subscription service of general entertainment has, say, 600 million paying global subscribers, at those levels you can responsibly […]

Hollywood is raging over Warner Bros.’ HBO Max plan. But one producer whose movie was impacted gave us the counter argument.

Warner Bros.’ decision to debut its 2021 movies on HBO Max the same day they arrive in cinemas has sparked backlash from all corners of the movie industry, from the director Christopher Nolan to AMC Theatres. But a producer Business Insider spoke with, whose movie was impacted and wished to […]

New WarnerMedia CEO Jason Kilar is shaking up the company’s leadership ranks in a major reorganization that will see three top execs depart the company. The key departures include Bob Greenblatt, chairman of WarnerMedia Entertainment and Direct-to-Consumer; Kevin Reilly, HBO Max’s content chief and president of TNT, TBS, and TruTV; […] 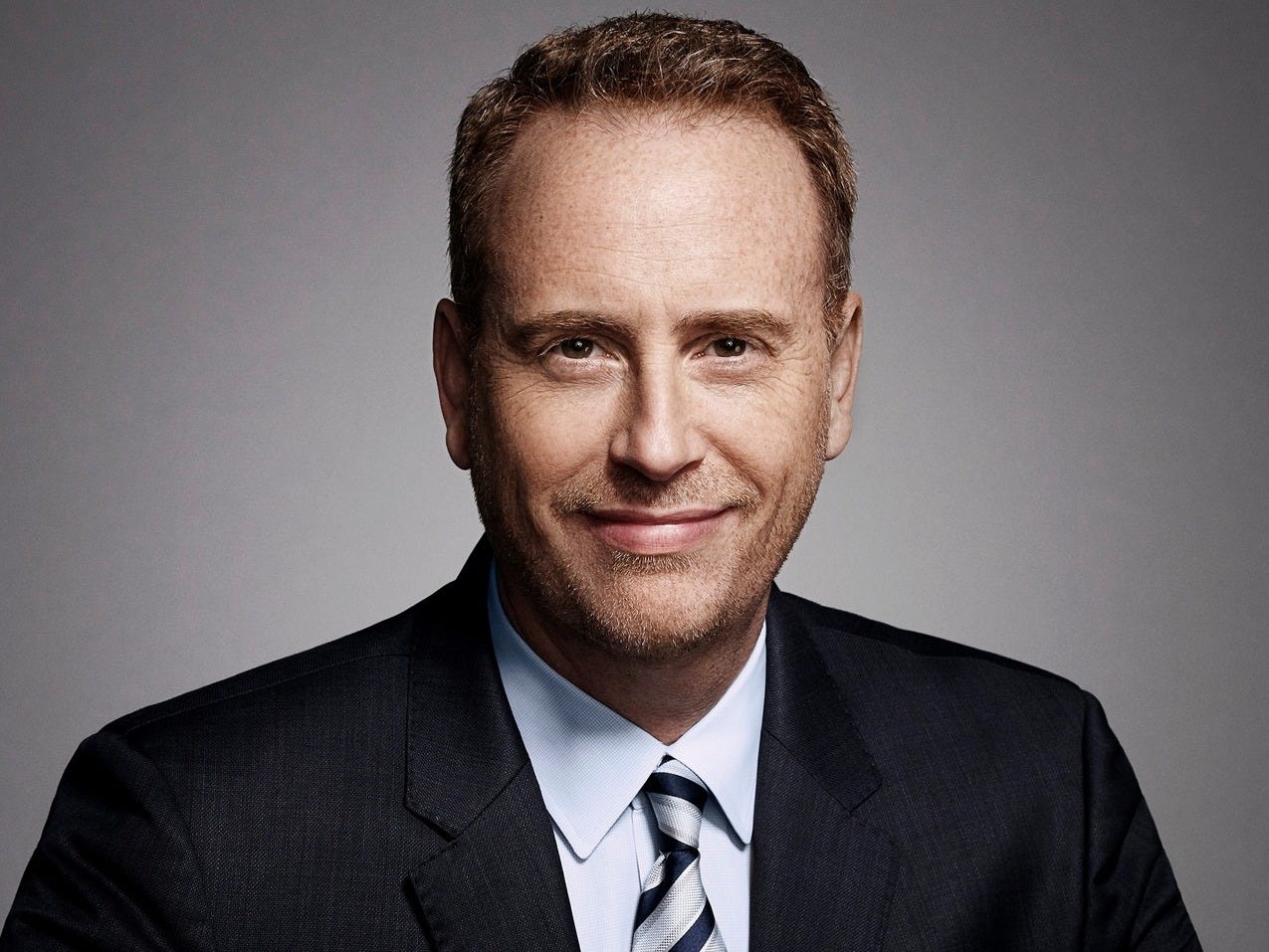 Jason Kilar has been named the CEO of WarnerMedia effective May 1, the company announced on Wednesday. Kilar was formerly the founding CEO of Hulu, and previously served as a senior vice president at Amazon. He will report to John Stankey, president and COO of AT&T, WarnerMedia’s parent company. Visit […] 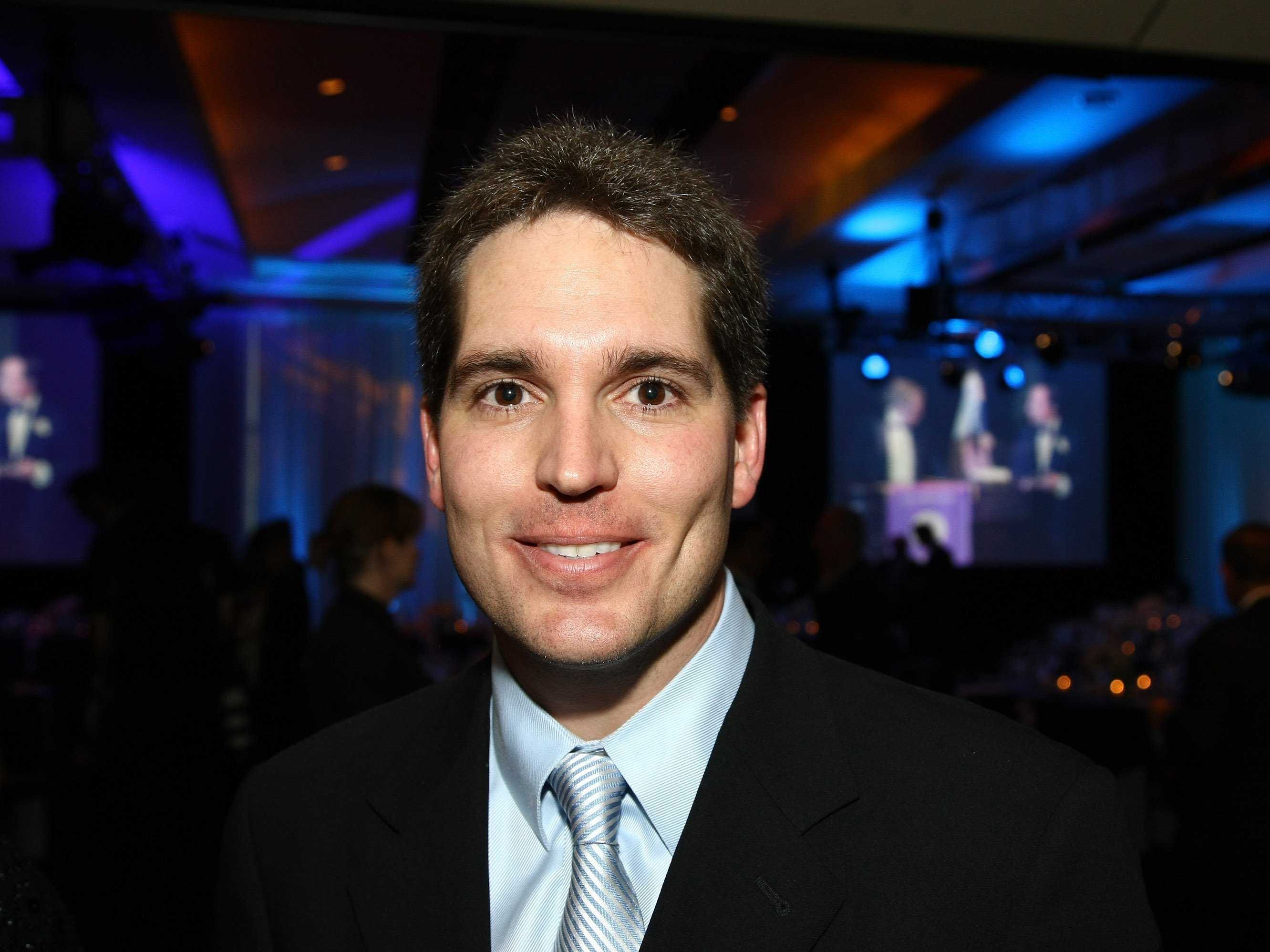 Hulu founder to new grads: Don’t be afraid to pave your own road to success

Unsettling at first, but worth it. Jason Kilar had a hit when he built Hulu, a...