The US is still 8 million jobs short of pre-pandemic levels and that gap will have to narrow a lot before the central bank is likely to act. 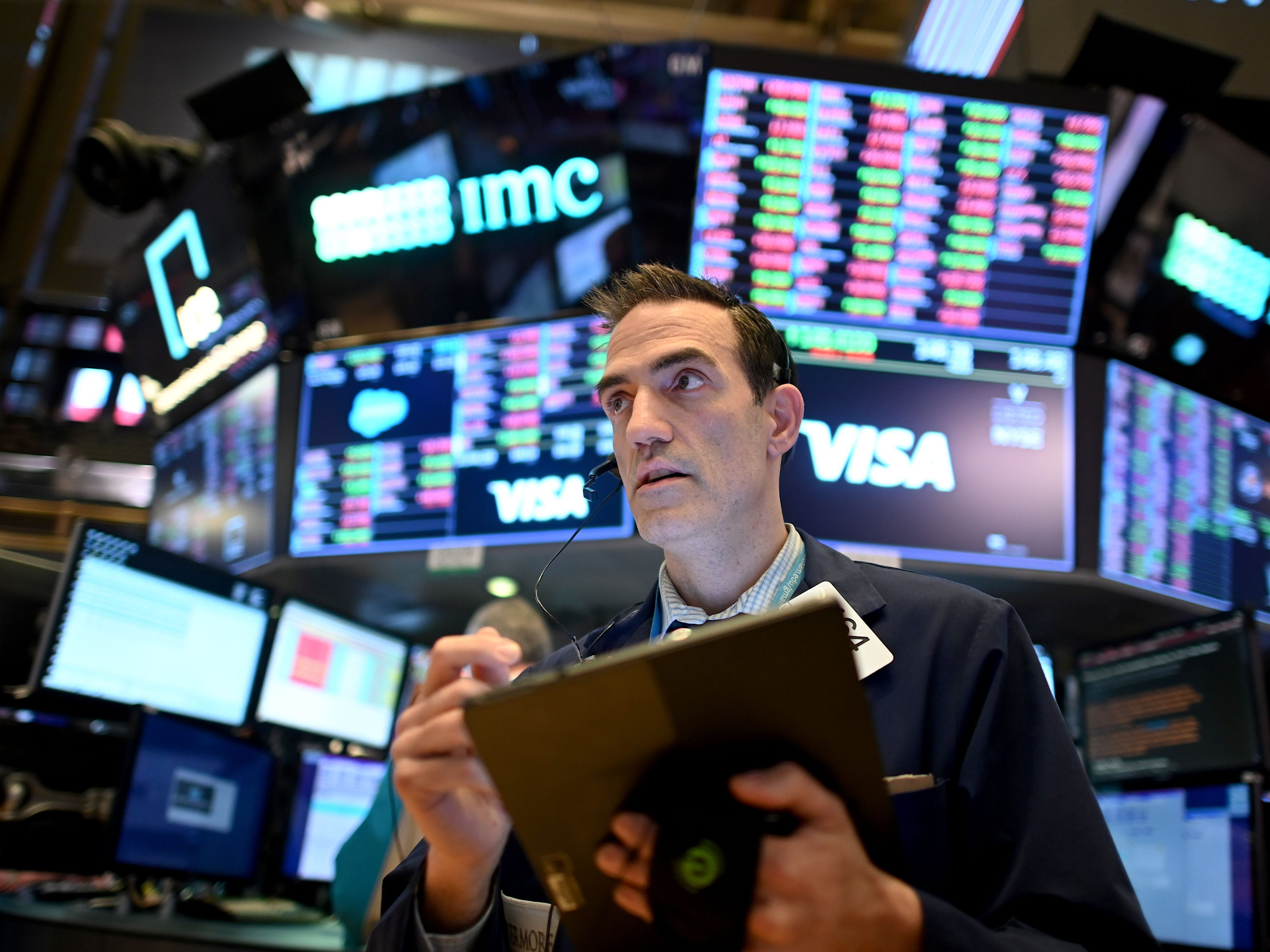 The Japanese economy grew faster than first thought in the first three months of the year. According to data released by the Japanese government on Wednesday, real GDP grew by 0.5% in the March quarter, slightly ahead of the preliminary estimate of 0.4% released in May. The figure was in […]

After initially being reported as a quarterly contraction of 0.2%, leaving the economy in a technical recession, Japanese economic growth surprised to the upside in the September quarter with an expansion of 0.3% reported. The upward revision left the seasonally-adjusted annual rate of growth at 1.0%, above the 0.8% contraction […]

Japan is in recession

For a second consecutive quarter, Japan’s economy has contracted. According to data released by the government this morning, the economy contracted 0.2% in the three months to September, missing expectations for a decline of 0.1%. The contraction left the seasonally adjusted annualised rate at -0.8%, below the 0.2% fall expected. […]