An indicator that points to stock losses for the year after a tough January is broken, and investors shouldn’t write off 2022 just yet, LPL says

Investors in 2022 "better buckle up their seat belts if the first month is any indication," said strategist Ryan Detrick. 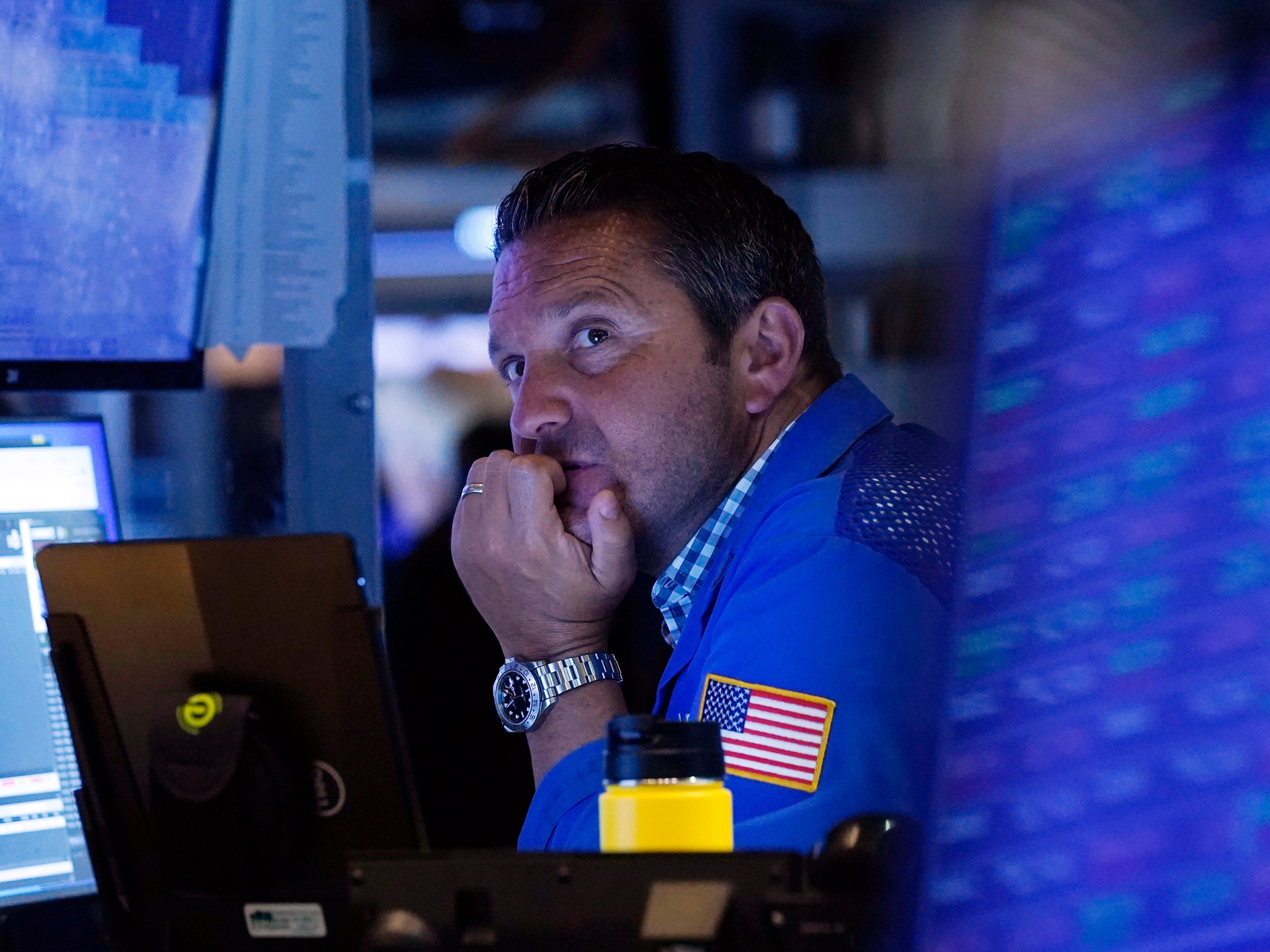 I’m a personal trainer with a family of 6. Here are 12 things I’m buying from Costco this month.

The fitness pro and mom of four is stocking up on healthy snacks like almond-flour crackers, protein bars, and granola balls alongside dinner staples. 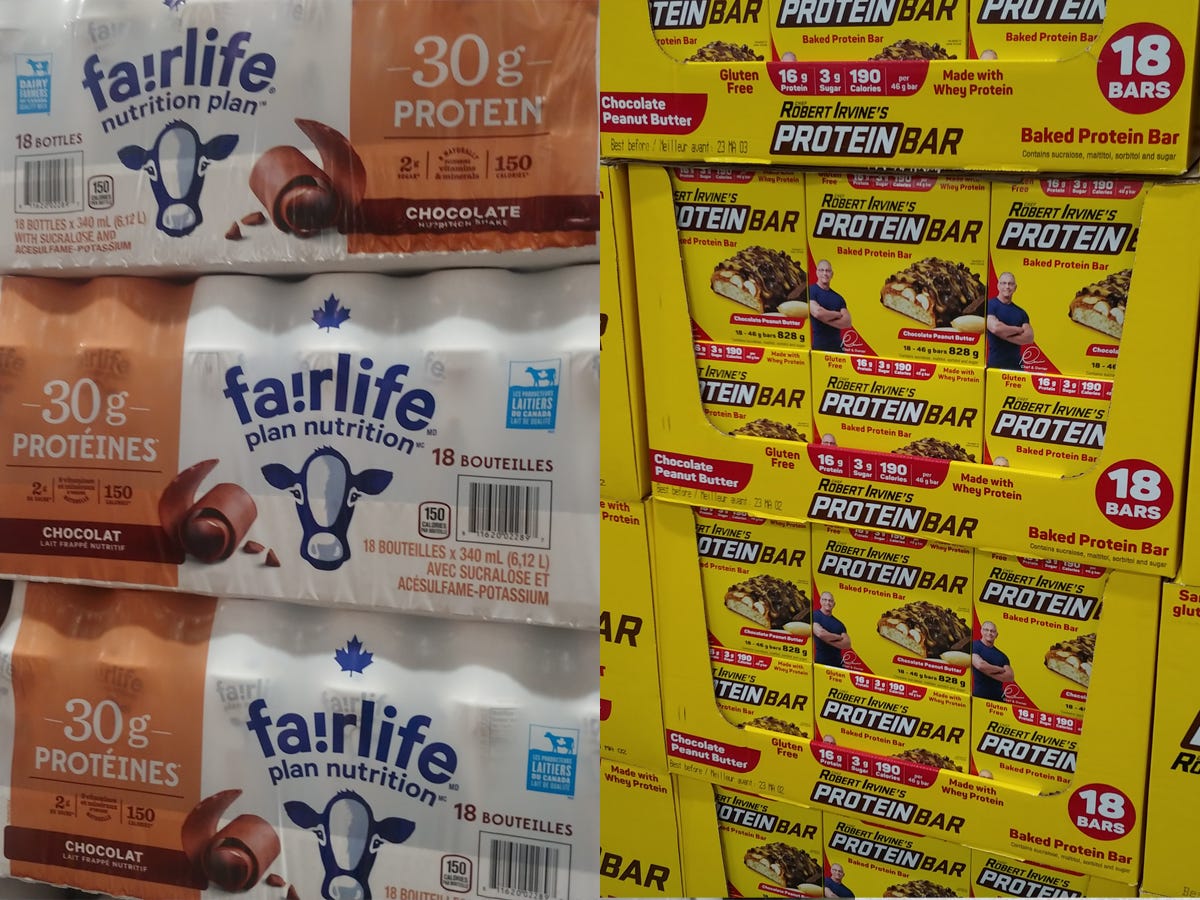 From Lofthouse cookies to Beyond Meat burgers and meatballs, here's what to snag from the popular grocery chain in the coming weeks, all for under $5. 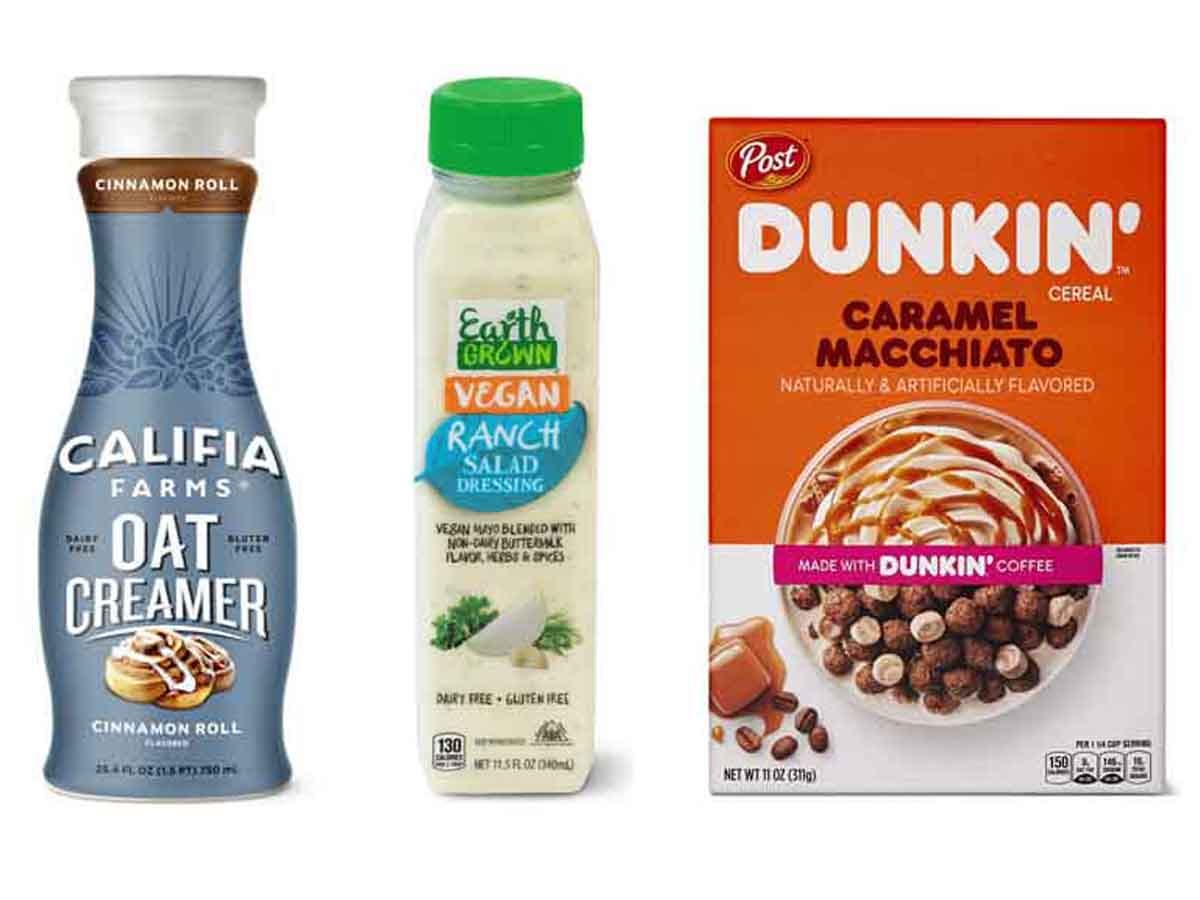 I tried 3 fruity mocktail recipes from celebrity chefs, and the best could pass as a real cocktail 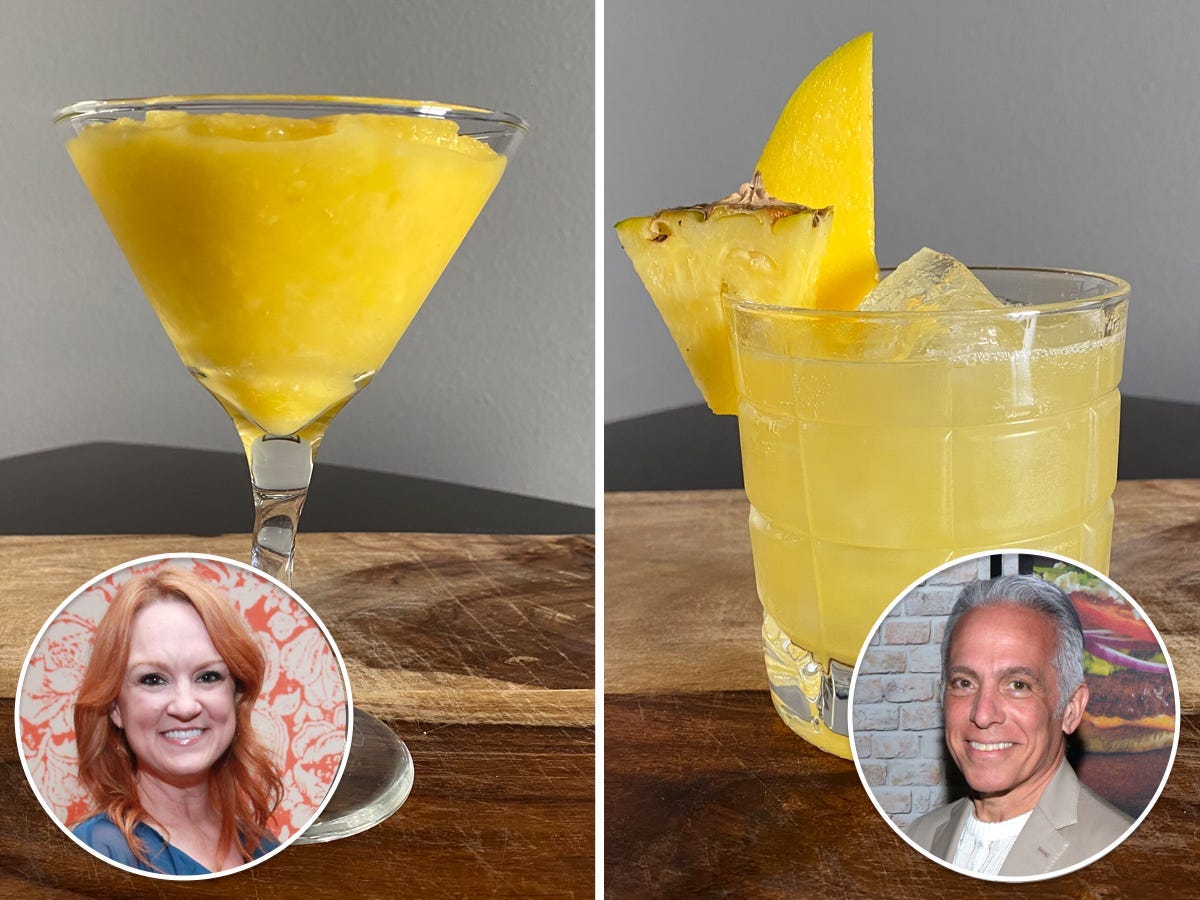 I tried 3 fruity mocktail recipes from celebrity chefs, and the best could pass as a real cocktail

I tried three celebrity-chef mocktail recipes to find the best nonalcoholic option. Geoffrey Zakarian’s recipe was my favourite thanks to the kick from the spicy ginger beer. I was hopeful for Aaron McCargo Jr.’s mocktail but, ultimately, I was underwhelmed. Ree Drummond’s virgin mango margarita would be great with or […] 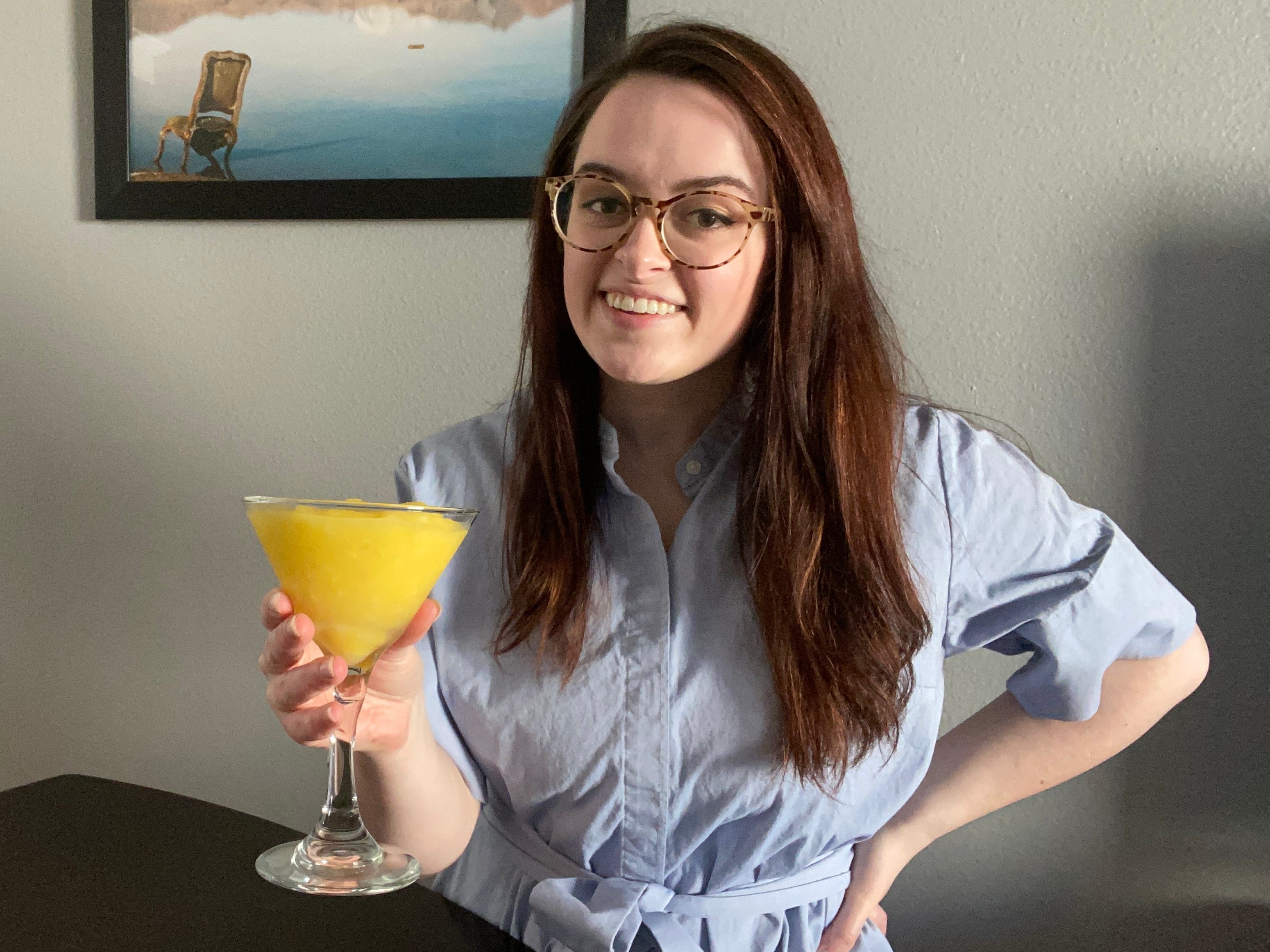 Aldi, a budget-friendly grocery chain, is offering an array of items this January for under $US5. The store is stocking vegan products, like Beyond Burgers and dairy-free mozzarella-style sticks. Prepare your game-day spreads with franks in a blanket, dips, and football-shaped pizzas. Visit Insider’s homepage for more stories. Aldi is […] 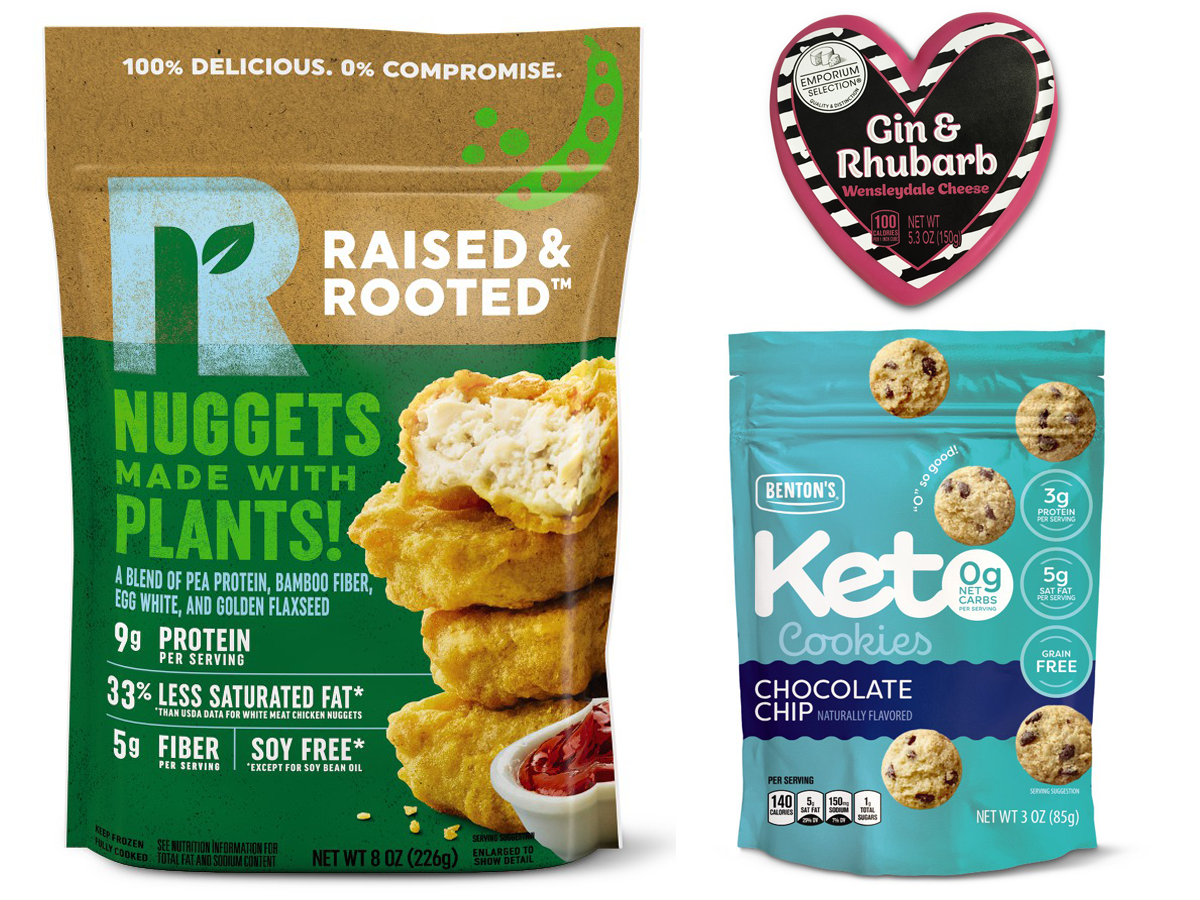 On Wednesday, AmazonCEO Jeff Bezos announced his plans to file for divorce from MacKenzie Bezos. January is when divorce filings spike in Washington State, where the Bezoses live, according to research. Divorce experts say many couples prefer to wait until after the holidays have passed to announce their decision. Jeff […]
Strategy Jan. 12, 2018, 10:06 PM

If you have been feeling down since the start of the new year, you are not alone. January blues are a real thing, and it can be caused by a number of different things. It is different to Seasonal Affective Disorder, which is brought on by a lack of sunlight. […]
News Dec. 16, 2016, 2:00 AM

Here’s everything coming to Netflix in January

A lot of movies are coming to Netflix in the...