Jacob Blake, a Black man who was left paralysed after he was shot seven times by a police officer in Kenosha, Wisconsin, spoke to “Good Morning America” for an interview that aired on Thursday. He said he thought he was going to die in the August shooting, and even said […] 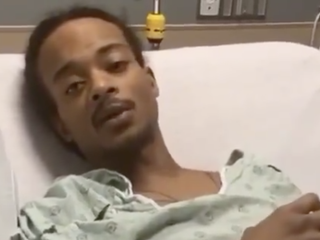 Kenosha County District Attorney Michael Graveley on Tuesday failed to charge any officers in the August shooting of Jacob Blake. Officer Rusten Sheskey shot Blake in the back seven times on August 23. Blake’s shooting has resulted in major demonstrations this summer not only in downtown Kenosha but also nationwide. […] 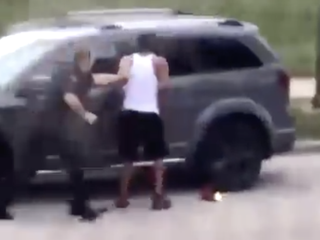 Jacob Blake, a Black man who was shot multiple times in the back by police last month, delivered a message from his hospital bed on Saturday to his supporters. “Please, I’m telling you, change your lives out there,” Blake said. “We can stick together, make some money, make everything easier […] 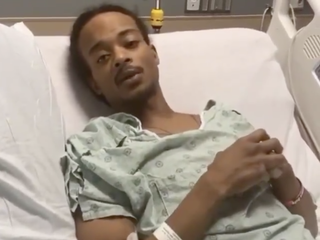 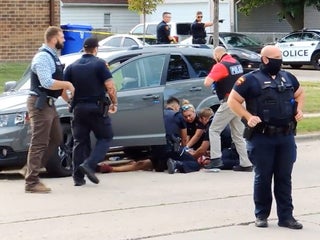 Residents in Kenosha are dismayed at law enforcement’s response to the Jacob Blake shooting and protests: ‘They just let the fires burn’

Several Kenosha, Wisconsin, residents told Insider they were disappointed in law enforcement’s response following the police shooting of Jacob Blake last week. During nights of civil unrest, parts of the city burned as armed citizens attempted to protect their properties from being destroyed. A Kenosha County Sheriff’s Department spokesman told […] 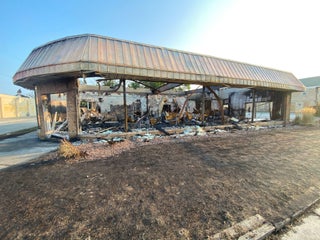 Two shootings thrust Kenosha, Wisconsin into the national reckoning over racism and police brutality this week. On Sunday, a white police officer identified as Rusten Sheskey shot Jacob Blake, a Black man, in the back. During demonstrations over the incident in the city on Tuesday, a white 17-year-old identified as […] 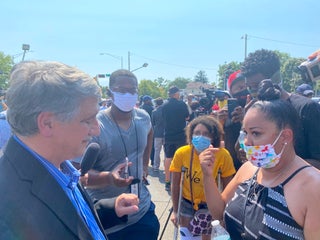 Jacob Blake is no longer handcuffed to his hospital bed now that his July arrest warrant has been vacated, lawyer says

Jacob Blake was shot seven times by a Kenosha police officer and paralysed from the waist down. “He can’t go anywhere,” but the 29-year-old Black man was handcuffed to his hospital bed and deputies were standing guard in his room, his father told the Chicago-Sun Times. After an incident in […] 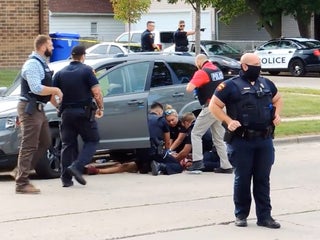 The Kenosha police officer who shot Jacob Blake was Officer Rusten Sheskey, the Wisconsin Department of Justice said in a statement Wednesday. Sheskey shot Blake, a 29-year-old Black man, several times in the back as he was approaching his SUV with his three children inside. “While holding onto Mr. Blake’s […] 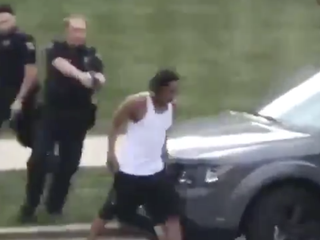 If the police officer who shot Jacob Blake can prove he feared an ‘imminent risk of death or great bodily harm,’ his shooting could be legally justified

In the past week, the police shootings of 21-year-old Jacob Blake and 31-year-old Trayford Pellerin have made headlines as the latest examples to fuel nationwide protests against racism and police brutality. In both cases, officers are reported to have shot the men while their backs were turned, sparking questions about […] 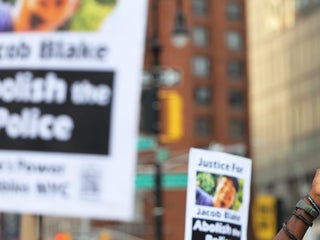 Three young children between the ages of three and eight witnessed a Wisconsin police officer shoot their father multiple times in the back on Sunday. A child psychiatry expert told Insider that the trauma Jacob Blake’s sons are experiencing is likely worsened by the fact that the violence they witnessed […] 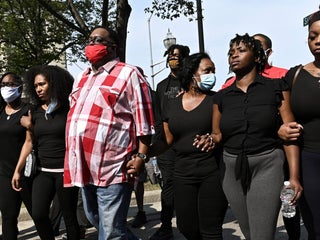 Witnesses who saw a Kenosha, Wisconsin, police officer shoot Jacob Blake on Sunday told Insider what they saw happen. One man said he thought Blake was going back to the vehicle to check on his three young sons in the back seat. While that man now says he thinks the […] 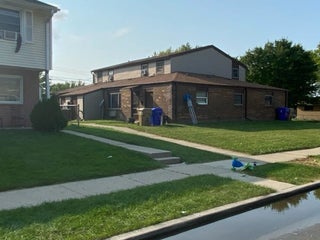 A timeline of the police shooting of Jacob Blake, which has reignited anti-racism protests nationwide

Millions have watched a video of police officers in Kenosha, Wisconsin, shooting Jacob Blake in the back on Sunday. The 29-year-old has “eight holes” in his body and is paralysed from the waist down, his father said Tuesday. Two police officers have been placed on administrative leave as the state […] 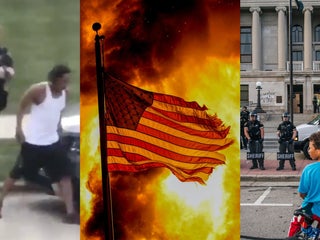 Jacob Blake’s mother says ‘we need healing’ in a powerful speech about her son: ‘America is great when we behave greatly’

Jacob Blake’s mother, Julia Jackson, gave a powerful speech Tuesday, calling for national unity and healing. “Everybody, let’s use our hearts, our love, and our intelligence to work together to show the rest of the world how humans are supposed to treat each other,” Jackson said. “America is great when […] 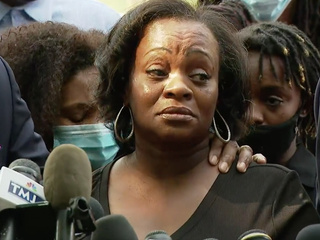 Raysean White recorded police officers in Kenosha, Wisconsin, shooting Jacob Blake several times in the back on Sunday. White told CNN that he watched from his house’s window as police officers put Blake in a headlock, punched him, yanked on his arm, and Tased him before one of them opened […] 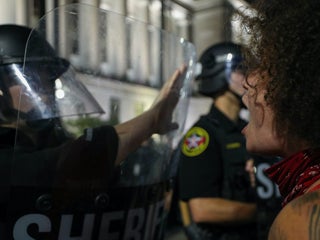 Jacob Blake, a 29-year-old Black man, was shot several times in the back on Sunday by police officers in Kenosha, Wisconsin. His uncle, Justin Blake, told CNN that the graphic video, which has been splashed across news channels and social media, “literally took my breath away.” It is a “God-awful […] 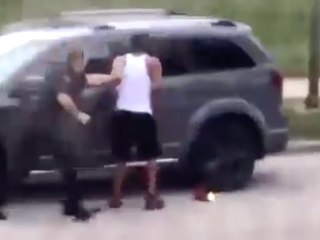 Jacob Blake was shot at least seven times by the police in Kenosha, Wisconsin, on Sunday after officers were called to investigate a “domestic incident.” Blake was rushed to a Milwaukee hospital, where he underwent surgery to save his life. Blake’s father told the Chicago Sun-Times on Tuesday that his […] 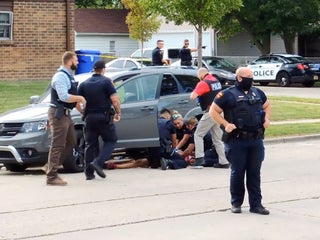 Police officers in Kenosha, Wisconsin, have become the latest example of questionable use of force following a video that shows an officer shooting 29-year-old Jacob Blake in the back seven times while his three children watched from inside the car. The video, which was recorded Sunday, was not the first […] 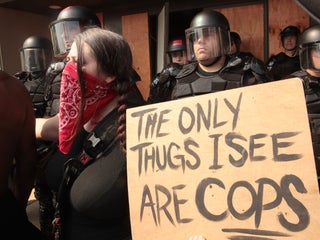 Jacob Blake’s 3 sons were in the back of the car when the police shot him. A friend said it was one of the boys’ birthdays.

Three kids sat in the back of Jacob Blake’s car while at least one police officer in Kenosha, Wisconsin, shot at him at least seven times on Sunday, said Ben Crump, Blake’s attorney. One of the kids was celebrating a birthday, a man who said he was Blake’s friend told […]