I’ve been a Becca Cosmetics customer for years, but I’m not surprised the brand is shutting down

The once-cult-favorite brand is going out of business. But recent missteps and controversies suggest it lost touch with the beauty industry years ago. 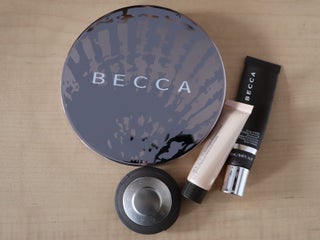 Some critics said they feel that Jaclyn Hill has been part of too many online scandals in the past to be credible. 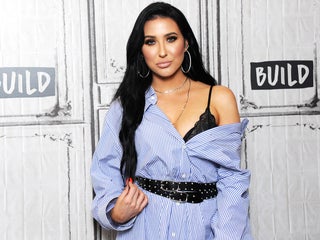 I tried Jaclyn Hill’s $36 blush and bronzer palettes, and I’d rather stick to my drugstore products

The Jaclyn Cosmetics blush and bronzer duos retail for $36 each. They're sold on the brand's website and through Ulta Beauty. 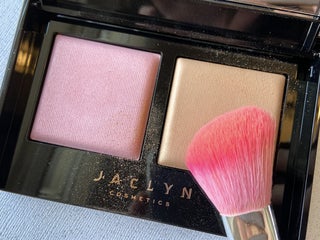 Jaclyn Hill's new lipsticks are being released on March 18, though no other details have been announced. 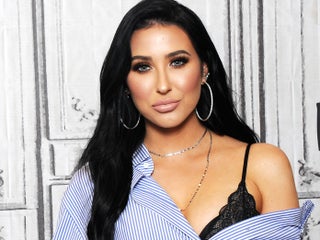 Jaclyn Hill has a history of messy makeup launches, but her highlighters have become staples of my beauty routine

Jaclyn Cosmetics is launching its first line of permanent beauty products - including blush, bronzer, and highlighter - on March 2. 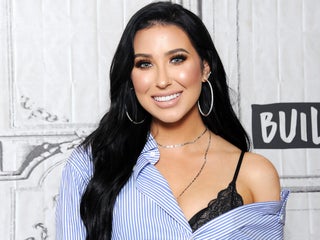 Jaclyn Hill’s new lipsticks work great, but her latest launch seems like a messy attempt at salvaging her brand 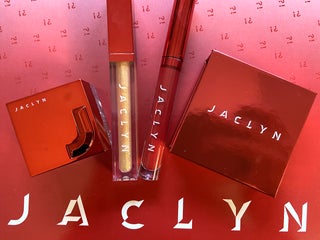 Shane Dawson released 36 minutes’ worth of deleted footage from his latest docuseries in a video called “The End of the Beauty World” on Tuesday. Approximately 29 minutes into the video, Dawson shows himself looking at lipsticks created by Jaclyn Hill’s namesake brand, Jaclyn Cosmetics. He’s later seen telling Jeffree […] Jeffree Star says he isn’t on Tati Westbrook’s PR list, which is why he didn’t review her Tati Beauty eyeshadow launch

Beauty YouTuber Jeffree Star let slip a tidbit about the state of his relationship with fellow beauty guru Tati Westbrook in his review of Jaclyn Hill’s highlighter launch. While discussing a poll he posted to Twitter, Star said he’s gotten lots of replies asking why he hasn’t reviewed Westbrook’s Tati […] On May 30, YouTuber Jaclyn Hill launched her namesake beauty brand, Jaclyn Cosmetics. The line, which sold 20 lip products, quickly faced backlash – some people didn’t agree with Hill’s definition of “nude lipstick,” while others accused the makeup mogul of editing her swatches. Once people began to receive their […]