The benchmark S&P 500 and tech-heavy Nasdaq hit record highs in the previous session, heading for their seventh consecutive month of gains. 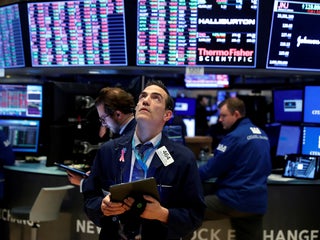 2 weeks after a major winter storm, hundreds of thousands of people in the South still don’t have clean water

Residents have resorted to using donated bottled water to drink, bathe themselves, and flush their toilets, as the region works to recover. 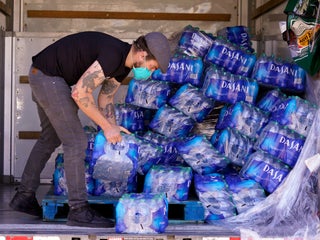 Jackson, Wyoming’s economy has a tourism-sized hole in it. Here’s how the city’s restaurants and hotels are gearing up for an unpredictable summer season.

Tourism is a big part of the local economy in Jackson, Wyoming. Business Insider spoke to a variety of hospitality leaders in the town to find out how they are weathering the pandemic – and how they are preparing for the summer season. Restaurant owners expressed gratitude to locals for […] 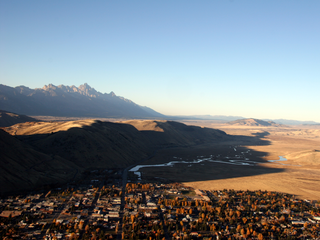 ‘It really is crowded; it’s too crowded’: Locals in small towns like Sedona, Arizona, say hiking trails and campgrounds are full of people who fled big cities to hunker down in their 2nd homes

Sedona, an artsy desert town of 10,300 people in Arizona, has seen an influx of urbanites coming to shelter in their second homes, the Los Angeles Times reported. The mayor has asked visitors to stay away, saying tourists have been crowding popular hiking trails and local campgrounds, according to the […] 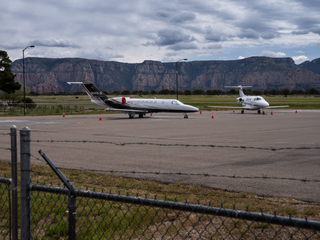 Wealthy people are flying to Jackson Hole, Wyoming, to shelter in their vacation homes. Here’s what life is like in the most unequal place in America, where the 1% makes $16 million a year.

Wealthy people are flying to Jackson Hole, Wyoming, to shelter in their vacation homes, Justin Farrell reported for The New York Times. Some are even bringing their own ventilators, a local doctor told the Times. The Jackson, Wyoming, metropolitan area is the most unequal place in the US, according to […] 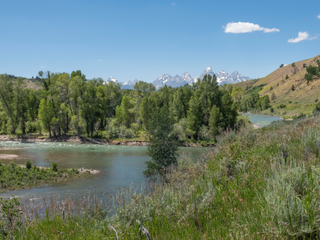 A basic income pilot in Mississippi will provide 15 black mothers with $1,000 for free every month, and it could lead to a much bigger experiment

Starting in December, a basic income pilot in Jackson, Mississippi, will give $US1,000 a month to 15 black mothers. Aisha Nyandoro, who is overseeing the year-long pilot, said researchers will analyse how the income affects the participants’ lives. The pilot, Magnolia Mother’s Trust, will also include opportunities for leadership training […]