Insider has compiled a list of 25 Luminaries – women pushing boundaries in their personal and professional lives. The list includes women who work in music, travel, food, fashion, art, beauty, and wellness. Honorees include the first female captain of a mega-cruise ship, a “Top Chef” winner, and the founder […] 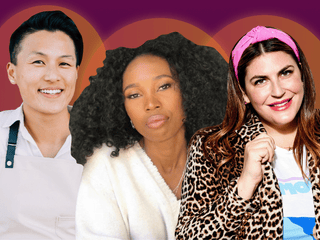 Beauty YouTuber and influencer Jackie Aina launched her lifestyle brand, FORVR mood, on Monday. Aina had previously worked with several brands on makeup collaborations, including Artist Couture and Anastasia Beverly Hills. Aina describes her new brand as “affordable luxury,” and the products range from $US32 to $US49 each. She told […] 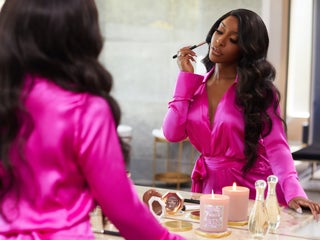 Tati Westbrook apologised for not believing Jackie Aina’s warnings about Jeffree Star: ‘I should have not been blind’

Tati Westbrook apologised to Jackie Aina in her 40-minute YouTube video, acknowledging that she was “blind” to Jeffree Star’s alleged racism. “Jackie, I’m sorry that I did not do the right thing and walk away from him then. I should have not been blind to the reasons behind the accusations […] 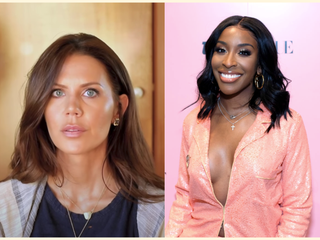 This YouTuber with over 2.7 million followers is making the beauty industry more inclusive

Tired of the lack of diversity in the beauty industry and YouTube community, Jackie Aina started her own channel in 2009. She now has over 2.7 million followers on the platform, which she has often used to talk about the need for inclusivity in makeup. This year, she partnered with […] What serving in the military taught beauty YouTuber Jackie Aina

When Jackie Aina started her YouTube channel in 2009 she was living in Hawaii and serving in the Army. As her channel began to grow, she made the decision to step away and pursue YouTube full-time. In the video above, Aina explains what her experience in the military taught her. […]