Jack in the Box sues the crypto exchange FTX over its mascot, accusing it of creating a ‘far inferior version’

Jack in the Box says the crypto exchange FTX ripped off the burger chain's longtime mascot when FTX aired a similar-looking character in a commercial. 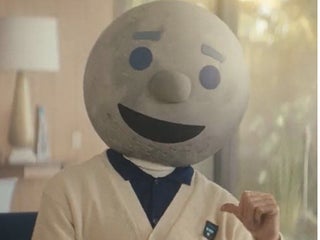 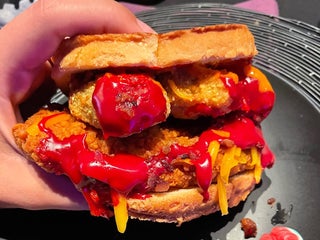 "It was uncomfortable and hard to breath," one McDonald's worker told Insider. 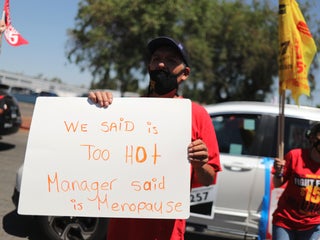 A restaurant worker was stabbed by a man who refused to wear a mask, the latest customer-employee confrontation since Texas lifted its mask mandate

Since the mask mandate was lifted in Texas, there have been multiple reports of customers refusing to adhere to store policies. 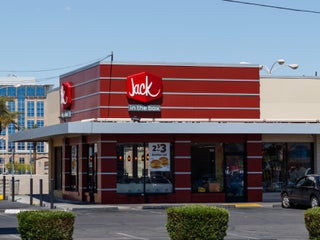 The "non-half assed" chicken sandwich will be available spicy or non-spicy, with or without lettuce and tomatoes. 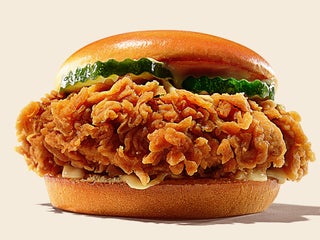 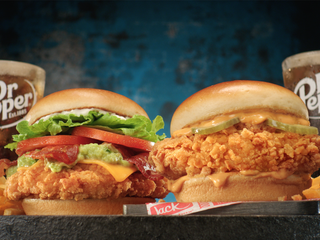 ‘We are working ten times harder for no reason’: Desperate, terrified fast food workers from across the US expose the bleak reality of working during the coronavirus outbreak

Workers at fast-food chains including McDonald’s, Taco Bell, and Jack in the Box are terrified of catching the coronavirus as they continue to work as “essential employees” during the coronavirus outbreak. Many are also struggling financially as their hours are cut and they worry about losing their source of income […] 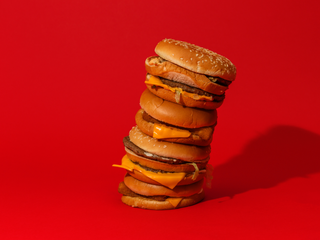 Chick-fil-A restaurants generate more than double the revenue of McDonald’s restaurants, according to a new analysis by Goldman Sachs citing Technomic data. The Atlanta-based chain has grown rapidly over the last decade and now ranks as the fifth largest fast-food company in the US in terms of market share, up […] We tried Burger King’s new taco to see how it compares to Jack in the Box’s version, and the classic came out on top Jack in the Box is giving away free cheeseburgers for National Cheese Day. Starting Monday, customers can order a free Jack in the Box Ultimate Cheeseburger on DoorDash by using the promo code “SAYCHEESE.” The DoorDash delivery fee will also be waived on orders of $US10 or more. Visit BusinessInsider.com […] Kim Kardashian West sparked conversation and confusion with a cryptic tweet that indicated she had a “serious complaint” after visiting the fast-food chain Jack in the Box. Chains including Burger King, Wendy’s, and Hooters are roasting Jack in the Box on Twitter in the aftermath of Kardashian West’s tweet. Kardashian […] Jack in the Box is under fire for a ‘tone deaf’, sexually charged commercial about teriyaki bowls

Jack in the Box released a controversial ad for its new teriyaki bowls, and critiques are pouring in. The fast-food chain’s mascot uses the word “bowls” as a play on words. He is seen telling other men in his office they have “nice bowls” as one woman says “Everyone is […] McDonald’s. Arby’s. Wendy’s. Burger King. Jack in the Box. In-N-Out and more all use the colour red heavily in their logos, why? The answer goes back thousands of years. Following is a transcript of the video. Hmmmm… These companies have something in common. Can you spot it? Well, besides all […] US fast food chain Jack in the Box is considering swapping some cashiers with self-ordering kiosks and other tech as minimum wages increase. “As we see the rising costs of labour, it just makes sense,” the CEO said. Kiosks and other forms of automation are sweeping the fast-food industry. ORLANDO […] McDonald's is poised to be the first major... As President Donald Trump's nomination of...