The original ending had the band win the Battle of the Bands competition, but it was Freddy actor Clark who came up with them losing. 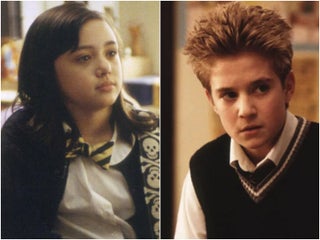 Kevin Clark died on Wednesday at the age of 32 after being hit by a car while riding a bike in Chicago. 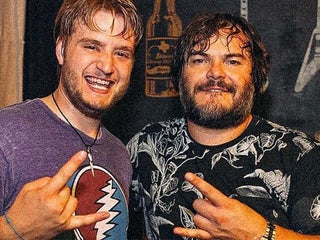 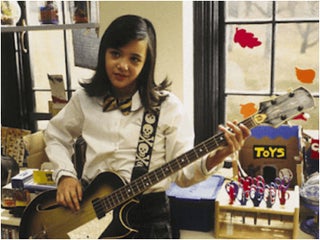 Jack Black is the latest celebrity to join TikTok, and his hilarious dance video will brighten your day

Jack Black made a splash by joining the TikTok community on Monday. The 50-year-old actor shared a high-energy video of himself dancing while in quarantine during the coronavirus outbreak. He went shirtless for the video, wearing only cowboy boots, shorts, and a cowboy hat. Black captioned the video, “Quarantine Dance,” […] 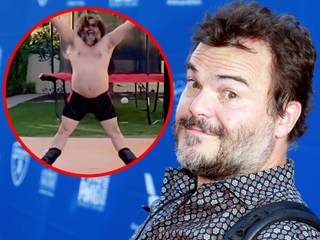 ‘Jumanji’ tops a strong holiday weekend at the box office VIDEO: Tony Robbins tells the story behind his cameo in "Shallow Hal." Not every star can walk through San Diego Comic-Con unnoticed. Last year, Bryan Cranston and Hugh Jackman walked the floors of the annual comic and pop culture event disguised as characters they have played on TV and film. So it should come as no surprise another celebrity attempted to do […]