New Zealand famously enacted some of the strictest pandemic policies of any nation, contributing to a low case rate in the nation. 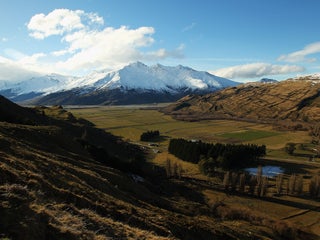 Auckland residents will remain under the highest level of pandemic alert, meaning they must stay at home and mix only with household members. 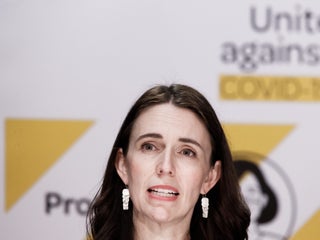 The movie, titled "They Are Us," faced backlash for focusing on a "white savior" narrative rather than the 51 Muslim victims who were killed. 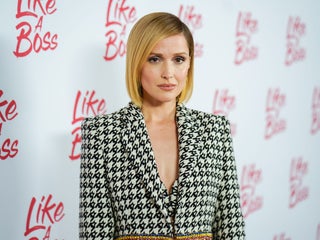 Ardern and her partner, the TV presenter Clarke Gayford, have been engaged for two years and have a child together. 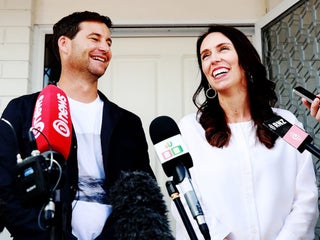 New Zealand Prime Minister Jacinda Ardern was speaking live on TV when a 5.8 magnitude earthquake hit Monday morning. Ardern seemed unflustered, telling the interviewer: “We’re just having a bit of an earthquake here, Ryan. Quite a decent shake here.” Ardern said not to worry if it looked as if […] 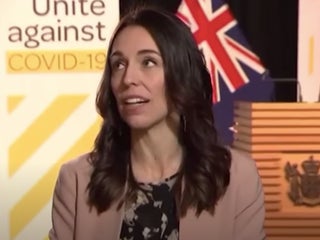 A powerful image of Jacinda Ardern hugging a woman in the aftermath of the Christchurch shooting will be turned into a mural in the Brunswick neighbourhood in Melbourne. The photo was taken on March 17, just days after 50 people were killed during Friday prayers at two mosques in New […]

Jacinda Ardern, Prime Minister of New Zealand, brought her newborn baby to the United Nations general assembly – becoming the first world leader to do so. Ardern played with baby Neve before giving a speech at the Nelson Mandela peace summit. Ardern’s partner, Clarke Gayford, who is a stay-at-home-dad, looked […] A former CIA China expert proposed cutting New Zealand out of the Five Eyes intelligence sharing arrangement with the US, UK, Canada, and Australia. The ex-analyst said the action should be taken in response to New Zealand’s prime ministers’ denials of any influence attempts by the Chinese Communist Party (CCP). […] New Zealand’s Labour party has carried off an extraordinary coup, securing power through a deal with the conservative NZ First party. Here’s an excerpt from a rapid-fire reaction note from JPMorgan analyst Ben Jarman on what it means for markets and economic policy. On the fiscal side, nothing has yet […]