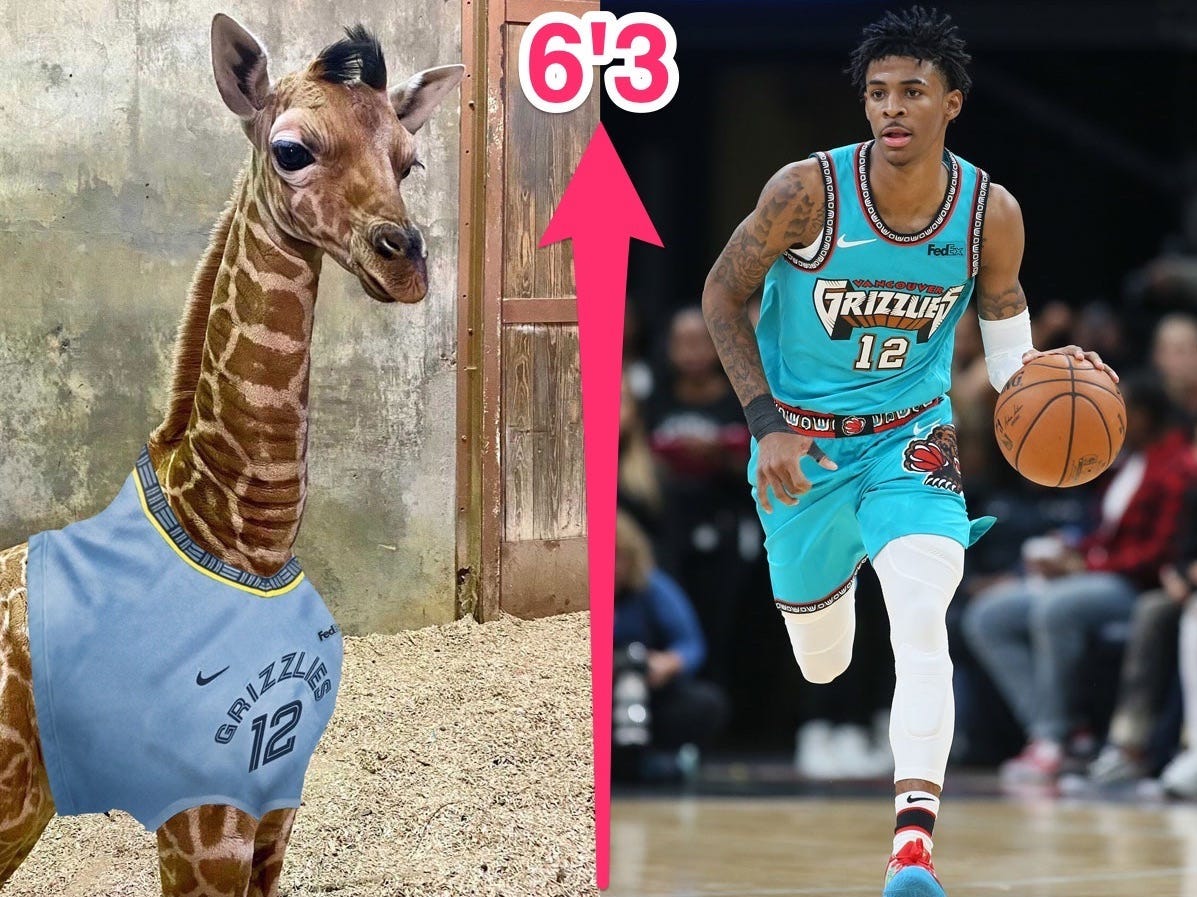 NBA Rookie of the Year favourite Ja Morant talks a wild first year, life in the bubble, and the uncertainty of next season

Ja Morant is the favourite to win NBA Rookie of the Year. Morant had a wild season, helping the surprise Memphis Grizzlies to within a game of the playoffs while playing in the Disney bubble. Morant spoke to Insider about his rookie season, the bubble experience, and a new partnership […] 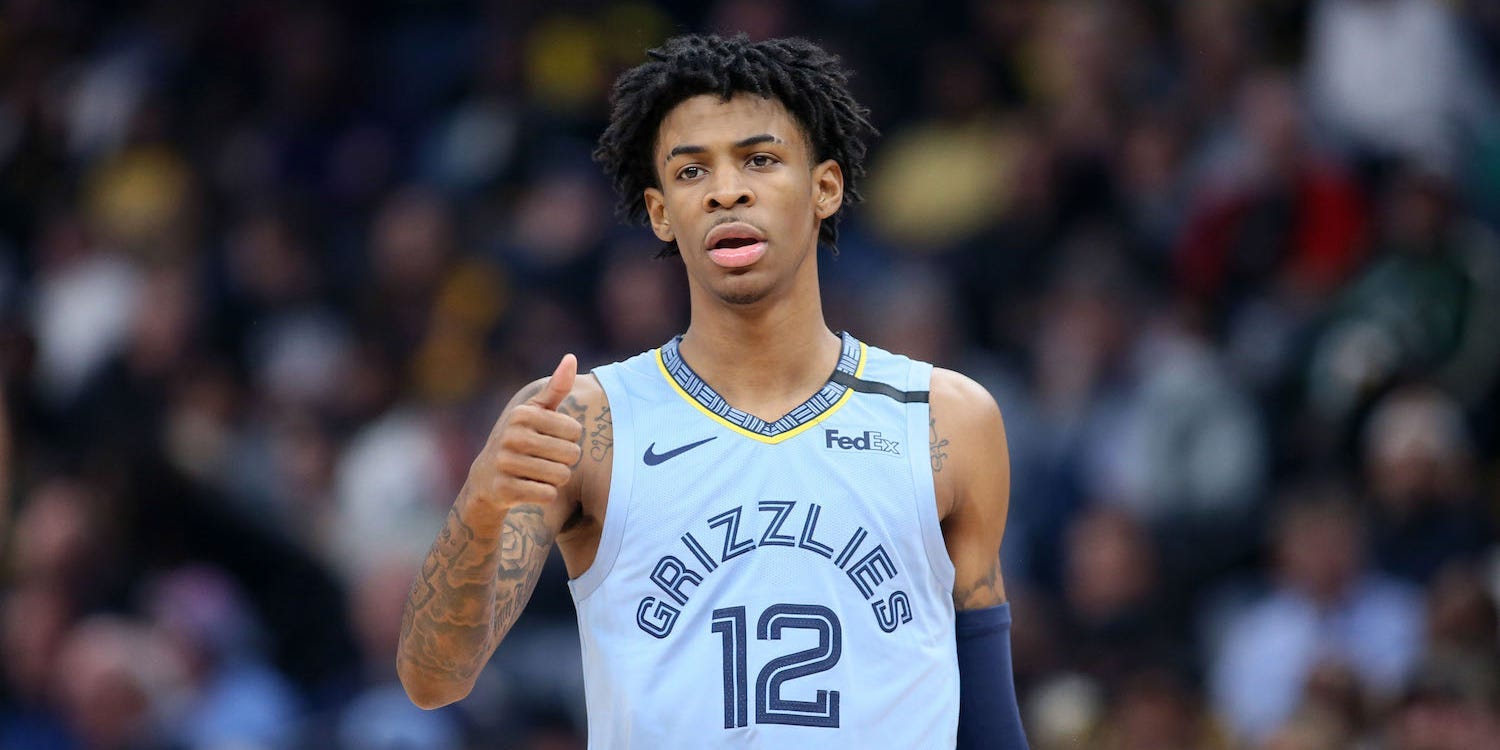 Ja Morant and the Memphis Grizzlies spent over a month in the NBA bubble. Morant told Insider what a typical day looked like, including team meetings in the morning, afternoon film sessions by himself, then games. Morant said he thought the NBA did a good job making the bubble safe […] 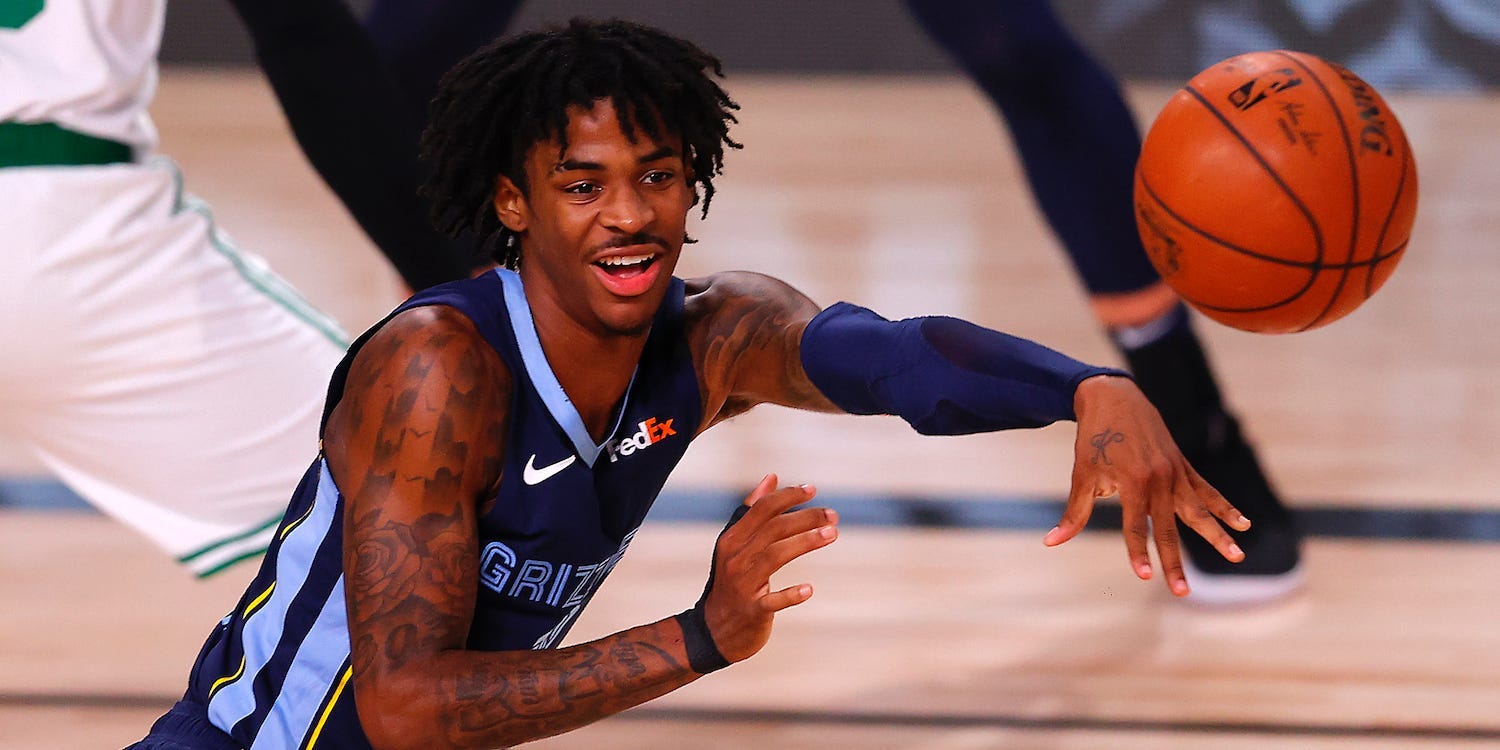 NBA Rookie of the Year front runner Ja Morant said watching “The Last Dance” helped him realise that Michael Jordan, not LeBron James, is the greatest basketball player in the history of the game. Morant noted that since he hadn’t “seen Jordan play in-person,” his “focus was LeBron” since “that’s […] 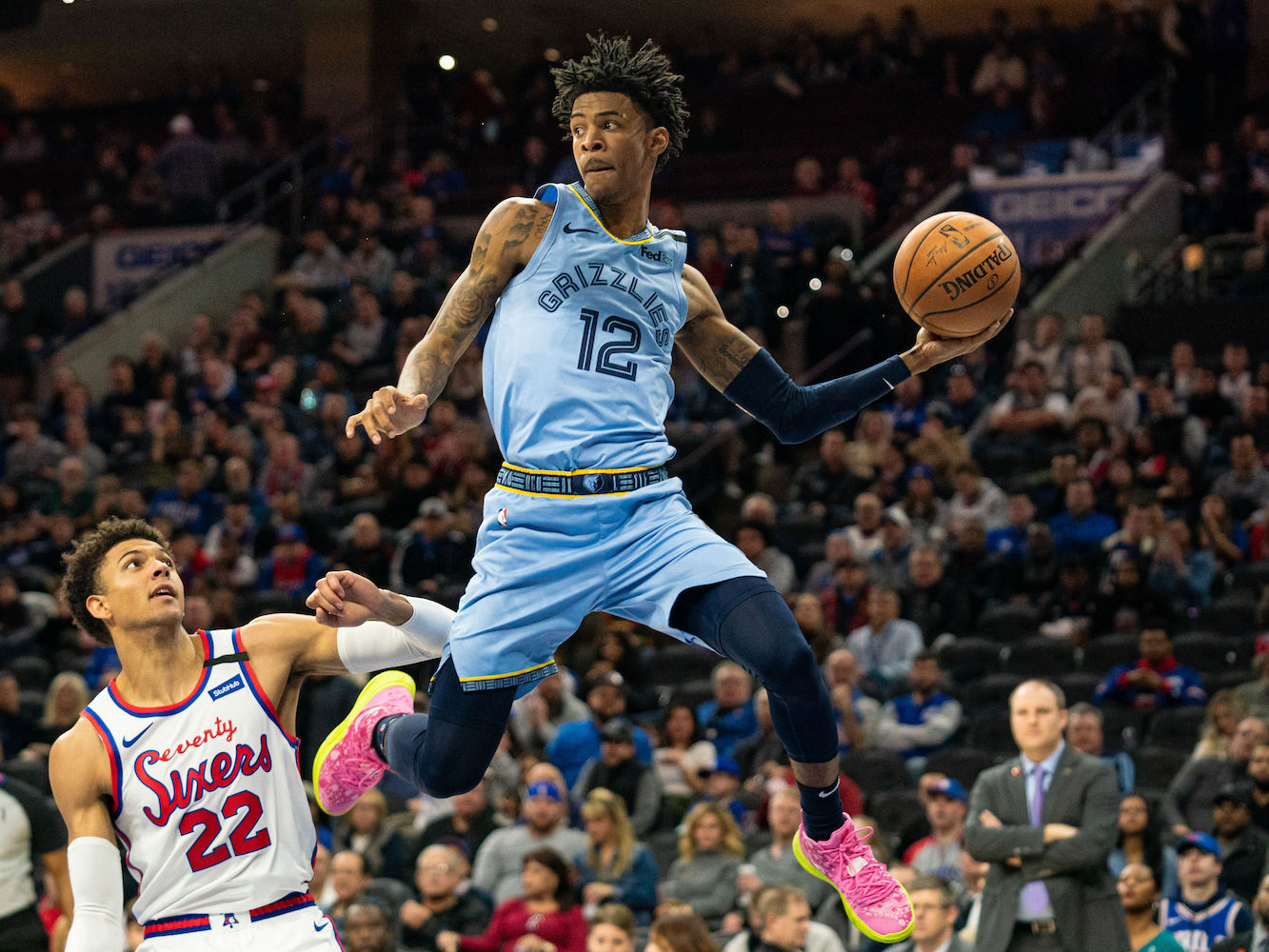 The 2019 NBA draft was held on Thursday. The New Orleans Pelicans selected Zion Williamson with the No. 1 pick. We tracked all 30 picks and how they compared with expert projections. Visit Business Insider’s homepage for more stories. With the first pick of this year’s NBA draft, the New […]
News Mar. 23, 2019, 1:14 AM

The first day of March Madness action is in the books. Thursday didn’t see any huge upsets, with No. 12 Murray State being the lowest-ranked team of the day to pull off a first-round win. Despite this, brackets across the country were busted, as just 42,828 perfect brackets remained in […]
News Mar. 23, 2019, 12:59 AM

Murray State sophomore guard Ja Morant put on a show in the first round of the men’s NCAA Tournament while helping the Racers beat the fifth-seeded Marquette Golden Eagles. Morant notched the first triple-double in the tournament since Draymond Green in 2012 while showing off his elite athleticism and playmaking. […]
News Mar. 17, 2019, 2:53 AM

March Madness begins with Selection Sunday on March 17. Across the country, college basketball fans are preparing for the most unpredictable event in sports. From mid-major standouts to future superstars, these are the players we’re most excited to watch in March Madness. March Madness is upon us. On Sunday 68 […]
News Jan. 12, 2019, 4:49 AM

Murray State sophomore Ja Morant – who leads his team with 23.5 points, 6.6 rebounds, and 10.5 assists per game this season – threw down one of the most ridiculous dunks of the year against UT Martin Thursday night. The 6-foot-3 guard cleared his defender with an epic leap and […]