Brands are falling back in love with ad agencies 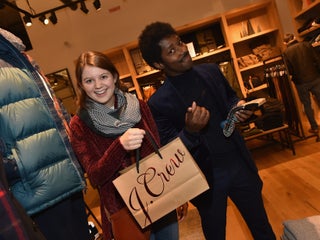 J.Crew promotes the head of Madewell to take over the company, as its CEO exits after just one ‘brutal’ year leading the struggling clothing company

J. Crew promoted Madewell head Libby Wadle as its new CEO, the company announced Tuesday. Wadle will replace Jan Singer, who took over in January after the struggling private-equity-backed retailer went more than a year without a leader while trying to revive its brand. “The continued executive turnover at J.Crew […] 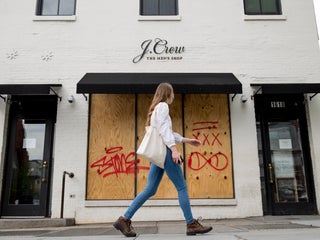 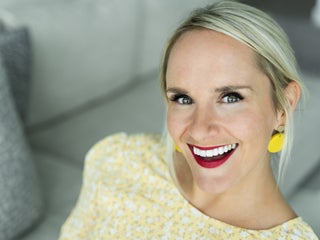 J. Crew is closing 8 stores — see if yours is on the list

J. Crew is closing at least eight stores after filing for bankruptcy in May. It disclosed which stores are currently slated to close in recent bankruptcy court filings. The retailer declined to comment further on the closures. Visit Business Insider’s homepage for more stories. J. Crew is preparing to close […] 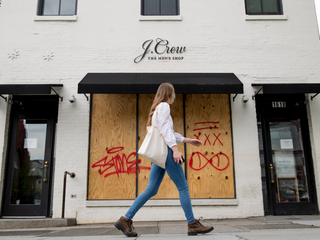 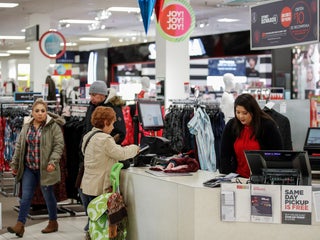 7 iconic brands beloved by millennials that are disappearing

Chuck E. Cheese filed for Chapter 11 bankruptcy on June 25. It is just the latest brand once beloved by millennials to face its downfall. A number of now-nostalgic brands like Limited Too and Claire’s filed for bankruptcy in recent years, along with brands that couldn’t compete with technological innovations […] 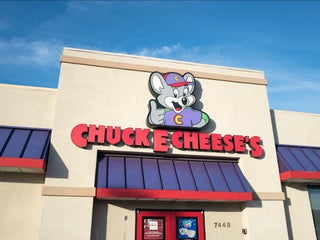 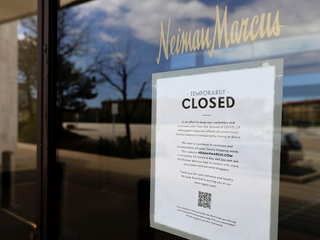 Neiman Marcus, J. Crew, and True Religion are among the first US retailers to file for bankruptcy as the pandemic takes its toll. Here’s the full list so far.

Some of the country’s biggest retailers are starting to fail and file for bankruptcy as the coronavirus pandemic continues to decimate the industry. Experts say we expect to see other retailers following suit in the next few weeks and months. Here’s who has filed for bankruptcy so far. Visit Business […]

J. Crew Group filed for bankruptcy as the coronavirus pandemic has forced temporary store closures. But the retailer was facing at least two major challenges even before the crisis – namely, a heavy debt load and a struggle to find its identity. “They will have to signal that their brands […] Madewell filed to go public on Friday, a process that would split the company from its sister brand, J.Crew. CEO Libby Wadle said in a filing with the SEC that Madewell will focus on “driving outsized growth in e-commerce, expanding our product range and further developing our membership program.” The […] J.Crew’s website is on day 4 of tech glitches after crashing on Black Friday

J.Crew’s website crashed on Black Friday, the biggest shopping day of the year. The retailer has continued to battle technical difficulties over the weekend and into Cyber Monday. Walmart, Lowe’s, and Lululemon all dealt with website crashes last week, as online shopping traffic surged. J.Crew’s website is on its fourth […] Stores like Walmart, Lowe’s, and J.Crew have a new nightmare for Black Friday — and it signals a fundamental shift in how we shop

Walmart,Lowe’s, and J.Crew are just a few of the retailers dealing with technical difficulties this Black Friday. Shoppers encountered glitching and crashing websites on Wednesday, Thursday, and Friday as the holiday shopping season kicked off. The core problem seems to be that many retailers were unprepared for the increased traffic, […] J.Crew’sCEO James (Jim) Brett is stepping down from the company. Brett, who took up the position in June 2017, had been leading the charge in J.Crew’s turnaround efforts after several years of flagging sales. Last quarter, J.Crew announced its return to positive same-store sales growth for the first time in […] The curse that sank Toys R Us is now haunting J.Crew

J.Crew is in danger of sinking under a $US1.7 billion debt load. The debt was mostly accumulated from a 2011 leveraged buyout, which took it private. A similar thing happened with Toys R Us, which couldn’t sustain its debt load and eventually went bankrupt. Toys R Us closed its remaining […] J. Crew customers have one major complaint — and it reveals why the company is falling apart

J. Crew is struggling – same-store sales have been down at J.Crew for the past three years, dropping by 8% in 2016 following a 10% decrease the year before. The store hs increasingly lost out to fast fashion stores such as Zara and H&M. To win back customers it has […] J.Crew is cashing in on a $21 billion market it’s been ignoring for years

J.Crew and Madewell are now offering larger sizes in women’s jeans. The jeans will now go up to a women’s US size 20. Some of these styles have already sold out online. J.Crew has been ignoring a $US21 billion opportunity for decades – and now it wants in. The clothing […] J.Crew is copying a popular startup — and it reveals why the fashion industry as we know it is dying

J.Crew will start selling shirts designed to be worn untucked. It’s very similar to the offerings from the startup Untuckit, which has gained popularity with a similar proposition. It shows how the apparel industry is pivoting from fashion to practicality. J.Crew is starting to relax. The apparel retailer will soon […]