The rapper most known for going "platinum with no features" is set to begin a professional basketball stint on May 16 against Nigeria, reports said. 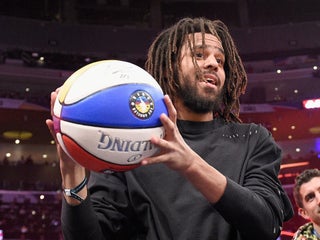 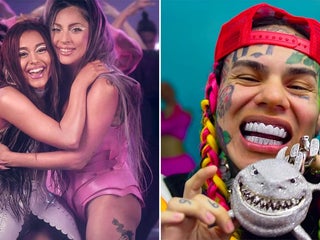 Rapper J. Cole is reportedly training to play in the NBA, and he’s deadly serious about making it in the big league

Rapper J. Cole is seriously training to play in the NBA, according to Master P, the former rapper turned basketball star. “I talked to J. Cole, he was like, ‘You know, big dog you did it. What do you think I would have to do to make it happen?'”P, real […] 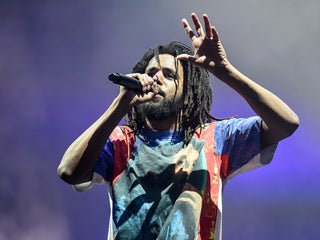 The 14 biggest snubs of the 2019 Grammy nominations

While the Grammy Awards have often been criticised for being out of touch, there’s plenty to celebrate about the 2019 nominations. The late rapper Mac Miller secured a posthumous nod for best rap album, while the outrageously gifted Kendrick Lamar led the pack with the most nominations. Janelle Monáe’s groundbreaking […]

From lavish birth announcements to elaborate stage designs, it’s easy to assume that many of your favourite musicians are fantastically wealthy. Looking at the actual numerical difference between their earnings and those of the average American worker truly puts that wealth into perspective. According to the U.S. Bureau of Labour’s […]