Jessica Watkins said she hopes to set an example for children of color, particularly young girls, "of ways that they can participate and succeed." 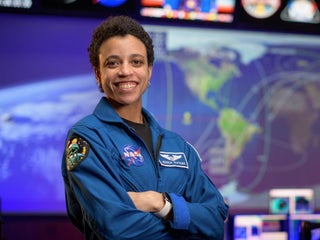 A Russian missile strike put 1,500 pieces of large space junk in orbit. Even debris as big as a baseball could kill astronauts.

The debris from a Russian missile test "risks astronauts' lives" and "the interests of all nations," Secretary of State Antony Blinken said Monday. 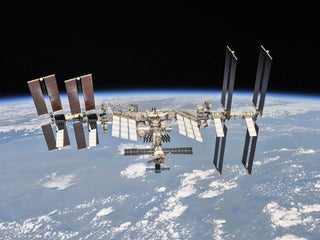 The International Space Station swerved to narrowly avoid Chinese space junk. A major impact would be a disaster.

The International Space station changed its course by about 0.7 miles on Wednesday to avoid the debris, according to Roscosmos.

The SpaceX astronauts on the Crew-2 mission have to wear "undergarments" because of a toilet leak on the Crew Dragon craft. 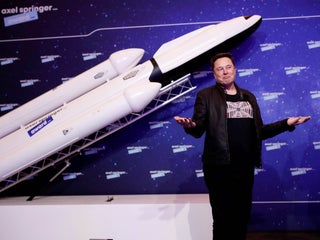 NASA grew and harvested chili peppers in space, a scientific breakthrough. An astronaut used them for tacos.

Chili pepper seeds were brought to the International Space Station in June, and astronauts ate the crops on Friday. 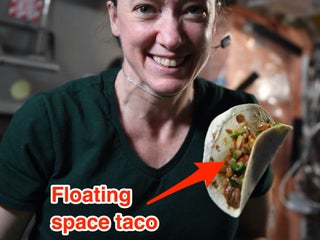 SpaceX’s leaky Crew Dragon toilet means 4 astronauts returning to Earth will have to rely on ‘undergarments’ instead, a NASA official said

The toilet on SpaceX's Crew Dragon spacecraft has a leak problem. Crew-2 astronauts will have to rely on "undergarments" instead, NASA said. 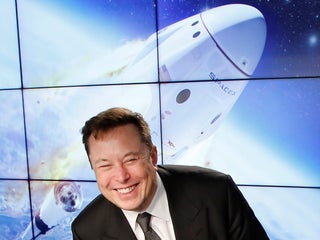 SpaceX, the rocket company founded by Elon Musk, has been shuttling NASA astronauts to and from the ISS for six-month shifts. 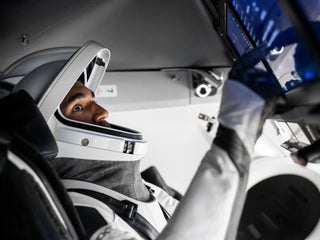 The photo, taken from the ISS, is rare because these events only last a few milliseconds and are difficult to catch on camera. 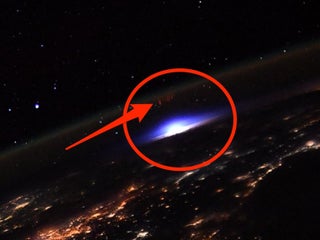 A smoke alarm went off in Russia’s part of the International Space Station, prompting a process to cleanse the air

The alarm went off Thursday morning in the Zvezda module, though it is unclear whether it was prompted by a real fire or an accident. 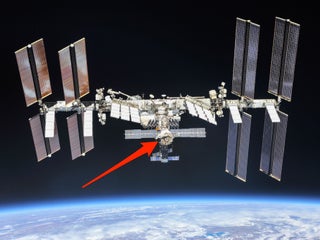 The peppers being grown by NASA astronauts are rich in vitamin C, making them a great fit for feeding crew members on future long-duration missions. 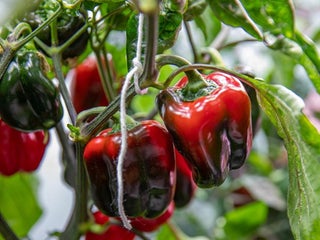 The ISS has been a symbol of international cooperation since the Cold War - but US-Russian relations are at their worst in years.

The Soyuz MS-18 spacecraft launched on Friday, with two Russian cosmonauts and one American astronaut on board. 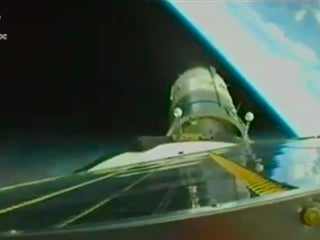 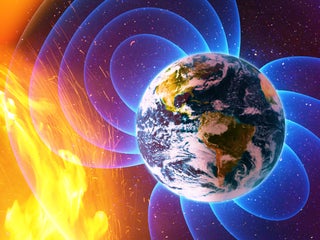 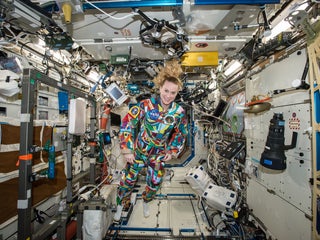 Beauty giant Estée Lauder is paying NASA about $US128,000 to transport 10 bottles of a skincare serum into space for a photoshoot. NASA’s astronauts won’t appear in the images of the “advanced night repair” serum taken from the International Space Station – but the cosmos will. The shoot forms part […] 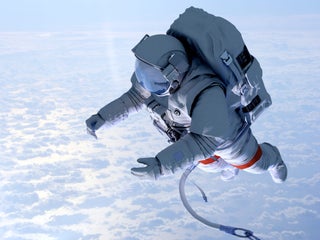 Crew members on the space station are still hunting for the source of a leak, though NASA says most areas have been ruled out

Summary List Placement A tiny bit of air always leaks from the International Space Station – but not quite as much as is leaking now. Officials first noticed a leak last September, but they didn’t do anything about it for nearly a year, since the leak wasn’t major. Plus, station […] 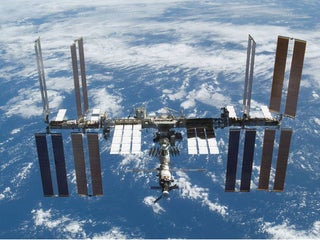 SpaceX is preparing to launch two NASA astronauts on its Crew Dragon spaceship for the first time. The launch was scheduled for Wednesday afternoon but delayed until Saturday due to bad weather. The two astronauts are headed to the International Space Station (ISS), which has orbited Earth for more than […] 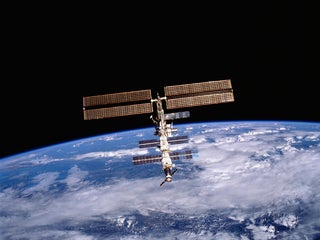 The former wife of Anne McClain, a NASA astronaut, was charged with making false statements to federal authorities, the Justice Department said. In her initial complaint, Summer Worden claimed that McClain, whom she married in 2014 and later filed for divorced, had improperly accessed her bank account. Authorities say that […] 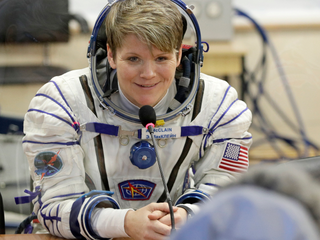 Zero-gravity cookies and Santa space suits: Here’s what it’s like to spend Christmas on the International Space Station

There are often astronauts in the International Space Station over Christmas, and this year is no exception. Despite being posted to a cramped space station, they still manage to celebrate Christmas with most of the traditional trappings. That means Santa space suits If they’re lucky they get the day off […] 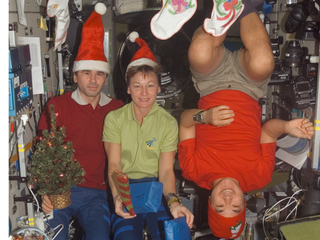