Israel Adesanya beat Paulo Costa with ease at the behind-closed-doors UFC 253 event in Abu Dhabi on Saturday. It was the UFC middleweight champion’s first fight during the pandemic era of sports, having won his last fight in March before coronavirus-enforced lockdowns. Adesanya told reporters at the post-event press conference […] 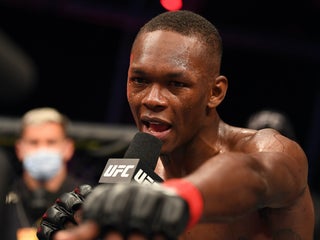 Israel Adesanya cut Paulo Costa, ground-and-pound him on the floor, then pretended to hump him after his knockout win

The UFC’s return to Fight Island, a new five-week residency on a quarantined section of Yas Island in Abu Dhabi, got off to a spectacular start Saturday. Israel Adesanya dazzled in his UFC middleweight championship defence against Paulo Costa, beating the Brazilian inside two rounds. Costa struggled to pull the […] 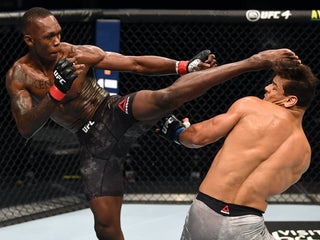 Israel Adesanya gave a moving speech at a Black Lives Matter demonstration Monday. The UFC middleweight champion said he “didn’t have a choice” about being black, but if he did, he’d “still be black.” Adesanya was speaking at a rally which followed widespread civil unrest in the United States, after […] 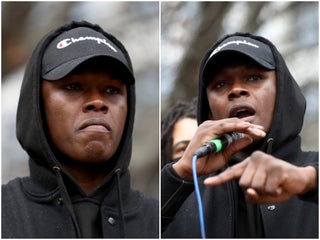 It’s fun watching Jon Jones get arrested because he’s ‘a piece of s—,’ according to UFC rival Israel Adesanya

Jon Jones was arrested in March, the latest incident of multiple controversies outside of sport. This amuses the UFC light heavyweight champion’s rival Israel Adesanya because Jones’ behaviour is “embarrassing,” he keeps “f—— up” over and over, and he’s just “a piece of s—.” Relations have long been frayed between […] 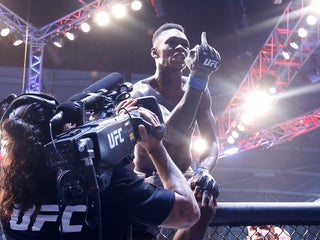 Israel Adesanya, a flashy kickboxer about to make his first title defence, is the UFC’s most exciting champion since Conor McGregor

The UFC may well have another Conor McGregor-type superstar in its roster. The 6-foot-4 kickboxer Israel Adesanya became a UFC champion in 2019, only one year after making his debut with the world’s premier mixed martial arts organisation. It prompted a prominent MMA reporter at ESPN to say that his […] 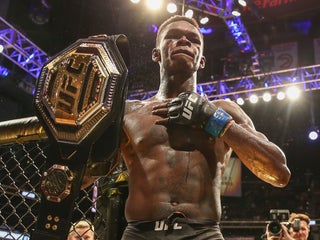