There have been 42 official first ladies, and 11 acting first ladies, as not all 45 of our presidents have been married. We’ve found 20 that have been portrayed in movies and TV over the last few decades, and compared them to the stars who played them. Many actresses have […] 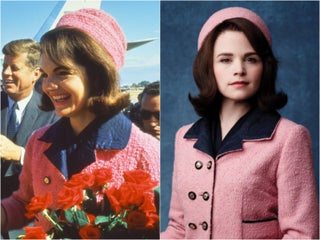 An artist imagines what your favourite Disney princesses would look like in real life, and the results are extremely relatable

Andhika Muksin is a graphic designer who specialises in digital collages. Four years ago, Muksin began a series focusing on what he calls “realistic Disney princesses,” showing what these princesses would really look like in real life. Ariel from “The Little Mermaid” would most likely be knocked off the rock […] 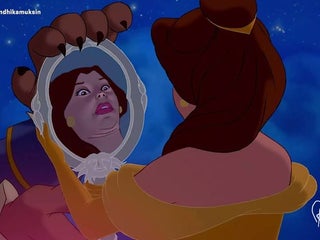 With the coronavirus pandemic putting all types of travel at risk, more people are expected to take road trips this year. While road-tripping can be a fun way to see the country, there are things you should be prepared for. Always keep an eye on your gas tank – some […] 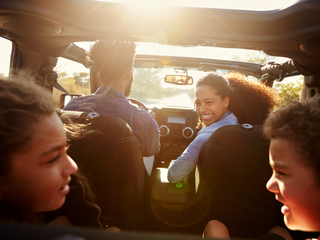 Disney cruises combine two of the most popular vacation ideas: Disney parks and cruise ships. They are beloved by many – as well as popular wedding venues – but from overcrowding at the pool to teeny cabins, Disney cruises aren’t always all they have cracked up to be. Visit INSIDER’s […] Disappointing photos show what vacationing in Hawaii is really like

Hawaii is, without a doubt, one of the most beautiful places on the planet. But no place is perfect, not even the Aloha State. There’s an extreme amount of traffic in Honolulu, and the affordable hotels can be less than ideal. Visit INSIDER’s homepage for more stories. When planning your […] 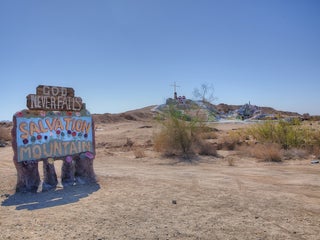 Disappointing photos of the Kentucky Derby

The 145th running of the Kentucky Derby will take place on May 4 at Churchill Downs in Louisville, Kentucky. While many people think it’s a classy affair filled with fancy dresses, huge hats, and mint juleps, the reality is a bit rowdier. There are over 150,000 people at the race […] 13 reasons why St. Patrick’s Day is the worst

St. Patrick’s Day is an iconic Irish holiday, but it’s also one of the biggest drinking days of the year. But between huge crowds, potentially freezing weather, and a general lack of knowledge of what is being celebrated, it definitely is not the best way to spend your Saturday this […]

Movie and TV sets can be extremely elaborate – if they’re done right, they can transport viewers to an entirely new world. Some sets are so elaborate that they are deemed too expensive to deconstruct once filming has wrapped. When this happens, the structures are abandoned and left to rot, […]

New York City is one of the most festive places to visit during the holidays, but some experiences are overrated. A combination of crowds, barricades, and tight security make the annual Tree Lighting Ceremony a tight squeeze. Skaters have to try not to bump into one another at ice skating […] Safaris may look like remote wilderness adventures in photos, but they can be full of tourists. Sometimes, animals get a little too close for comfort, while others may be less exotic than expected. Going on a safari is about embracing the unknown and appreciating the beauty of wildlife. Even when […]

Black Friday is looming, which means that holiday shopping is about to consume your every waking minute. INSIDER has got you covered on gift guides if you’re looking to do your shopping online. But what about those brave souls who march into a department store in the middle of December? […]

What 10 famous Christmas movie destinations look like in real life

Everyone has their favourite Christmas movie, whether that’s “It’s a Wonderful Life” or “Die Hard.” But did you know that you can visit some of these destinations in real life? The house from “A Christmas Story” has been converted into a museum honouring the movie, and the Plaza Hotel from […]

Disappointing photos show what Disney resorts look like in real life, according to guests

Disney parks are rightfully known for their innovation, attention to detail, cleanliness. It stands to reason that Disney hotels are the same way. Some guests, however, report that there are some Disney hotels they’d rather not stay at again. From dirty pools to ageing rooms, keep scrolling to see photos […]

Many iconic monuments are worth the trek to see them in your lifetime, but unfortunately a lot of them aren’t. Some of the most famous monuments across the globe are nothing short of disappointing. Whether it’s the crowds, costs, or the monuments themselves, the reality of many popular tourist attractions […]