The Pentagon spent $14 trillion after 9/11. Up to half of it went to for-profit defense contractors.

The US military budget grew by more than 10% the first year after 9/11, according to a new study from Brown University. 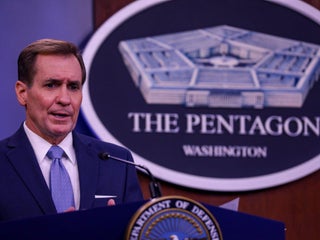 US should’ve trained the Afghan military to be ‘more like the Taliban,’ former NATO commander says

James Stavridis said Afghan forces should've been trained to be "lighter, quicker, more lethal," adding that they didn't "reflect the kind of military that we had." 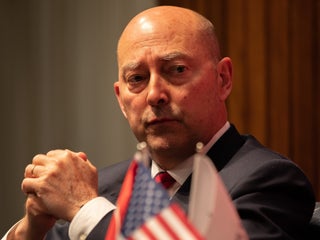 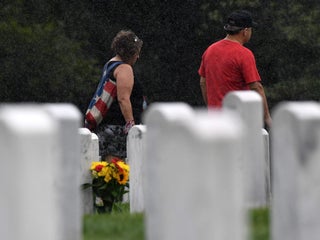 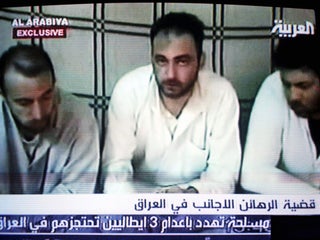 The British SAS motto is "Who dares wins," and in the southern Iraqi city of Basra in September 2005, the SAS dared. 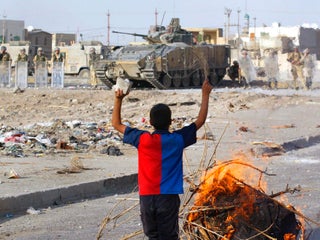 Rumsfeld expressed no regrets about the Iraq War, a disastrous conflict that claimed roughly 300,000 lives and undermined US credibility. 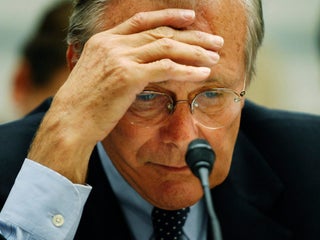 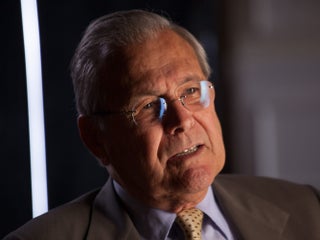 The US House voted to repeal the 2002 Iraq War authorization

The House vote is part of a growing bipartisan effort to scrap post-9/11 laws that gave presidents broad authority to wage war. 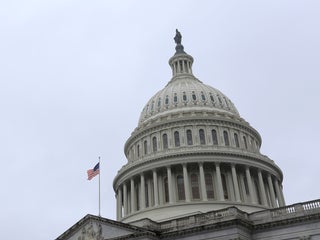 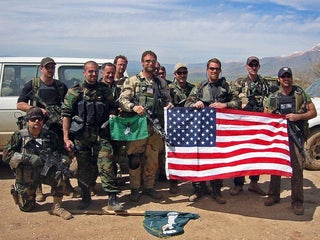 How US special operators held off Saddam’s forces for days during the largest battle of the Iraq War, according to troops who were there

The four-day battle at Haditha Dam was the single largest engagement of the entire war, with 22 Iraqi troops engaged for each US commando present. 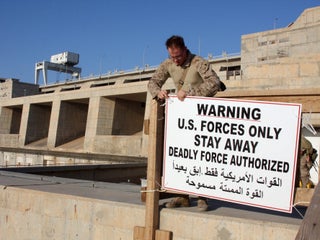 “Six Days in Fallujah” is an upcoming video game based on the bloodiest battle of the Iraq War. The game’s subject matter is so controversial that a previous version of the game was cancelled. In an interview with Insider, the CEO of the game’s publisher responded to criticism. Visit the […] 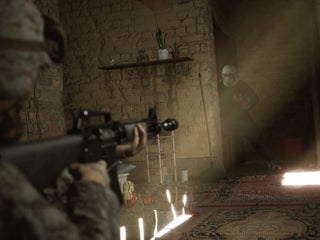 The man behind "Six Days in Fallujah" defends the controversial new game, based on the bloodiest battle of the Iraq War, in an interview with Insider. 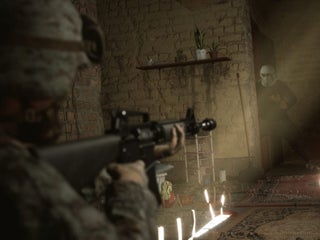 President Donald Trump on Tuesday pardoned four men convicted in connection with a massacre of civilians in Iraq in 2007. The Blackwater guards Nicholas Slatten, Paul Slough, Evan Liberty, and Dustin Heard opened fire in a busy section of Baghdad, resulting in the unjustified deaths of 14 civilians, including two […] 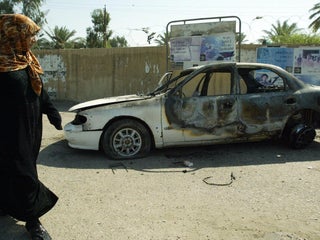 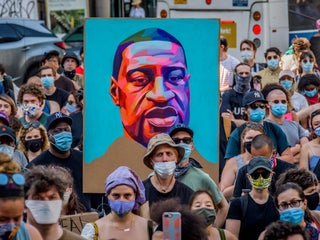 Jonny Kim — a 35-year-old NASA astronaut, doctor, Navy SEAL, and combat veteran — reveals what he learned from his greatest mistake

Jonny Kim, age 35, graduated in January as a full member of the NASA astronaut corps. He may one day join a mission to the moon or Mars. Before he was an astronaut, though, Kim served as a Navy SEAL who went on 100 combat missions, racked up service medals, […] 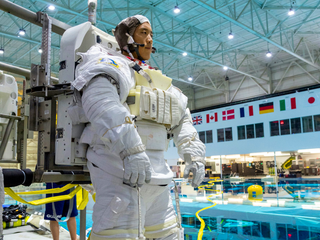 US taxpayers have reportedly paid an average of $8,000 each and over $2 trillion total for the Iraq war alone

A new report from the Brown University Costs of War Project estimates that US taxpayers have paid an average of $US8,000 each and over $US2 trillion total for the Iraq war alone. The group says the actual costs of war exceed the Pentagon’s approved budgets, spilling into other parts of […] ‘I left parts of my body behind fighting terrorists in Iraq’: Sen. Tammy Duckworth responds to GOP congressman’s claim that Democrats are ‘in love with terrorists’

Democratic Sen. Tammy Duckworth of Illinois didn’t hesitate to hit back Thursday at Republican Rep. Doug Collins, who earlier accused Democrats of being “in love with terrorists.” “I left parts of my body behind fighting terrorists in Iraq,” Duckworth, who was a lieutenant colonel in the US Army, told CNN […] A Navy SEAL who testified against Chief Edward Gallagher in a war-crimes trial condemned President Donald Trump’s interference in Gallagher’s case in an interview with The San Diego Union-Tribune. “When you look at politicians getting involved in military justice – whether it’s a congressman from San Diego or the president […] The US has blown past $6 trillion in ‘war on terror’ spending since 2001 — and its cost to taxpayers will keep climbing for decades, study says

Federal spending on post-9/11 military action in Iraq and Afghanistan stands at $US6.4 trillion through fiscal year 2020, according to a new study from the Cost of War project at Brown University. Its cost to American taxpayers will keep climbing for decades to come. The staggering amount reflects spending across […] Mark Zuckerberg suggested Facebook might have helped prevent the Iraq War if it had been around at the time. In a speech on Tuesday, the Facebook CEO also suggested that the debate around Iraq played a part in the origins of Facebook. This is a far rosier account of the […]