The US is warning Iran's incoming president that the 2015 nuclear deal could soon be beyond saving.

Iran’s next president is a hard-liner who could cause problems for Biden, and Trump helped pave the way for his victory

Raisi supports reviving the 2015 nuclear deal but could cause major headaches for Biden on other issues. 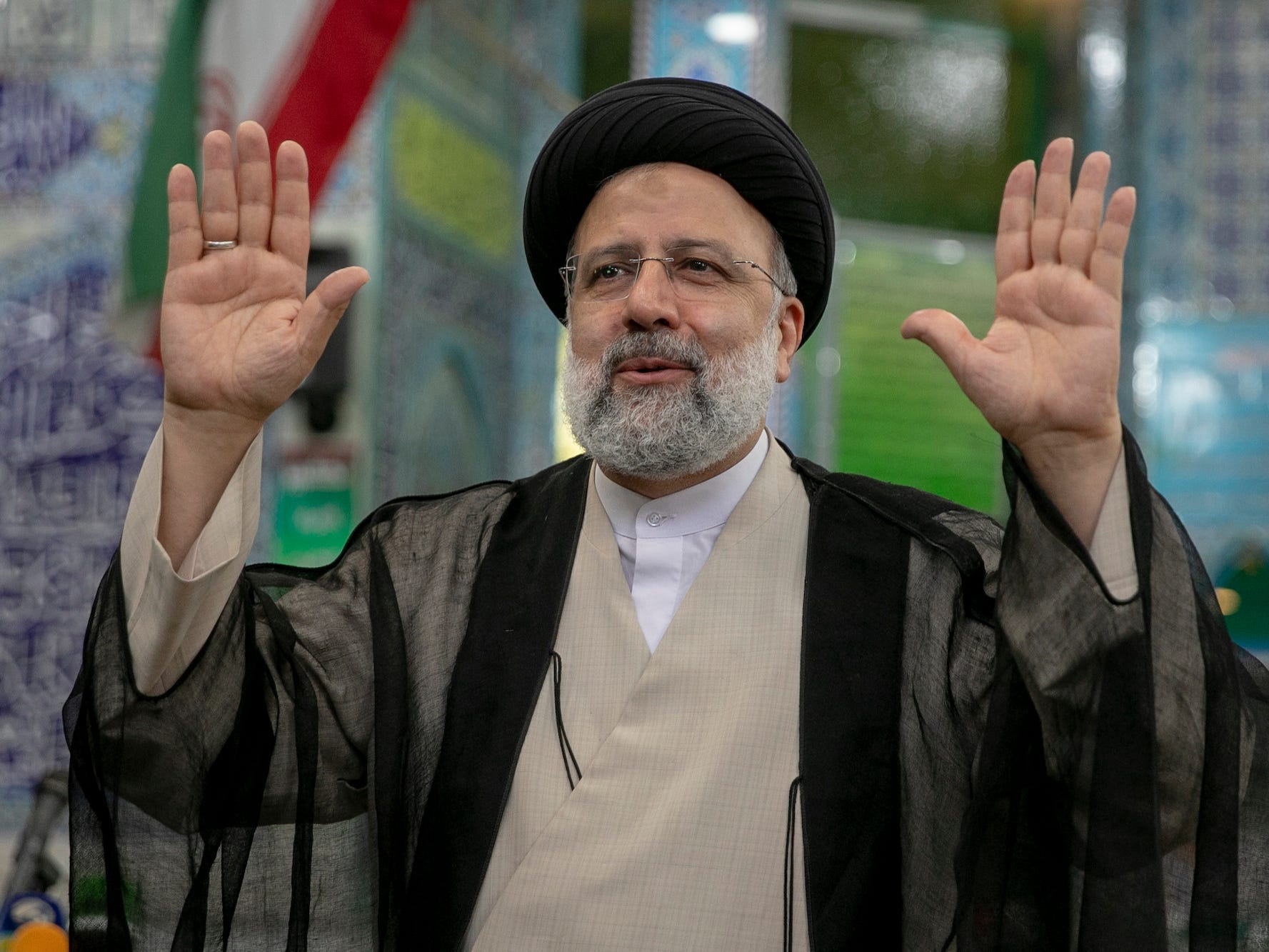 "You cannot put the genie back into the bottle," the head of the UN's nuclear watchdog warned of advancements in Iran's nuclear program. 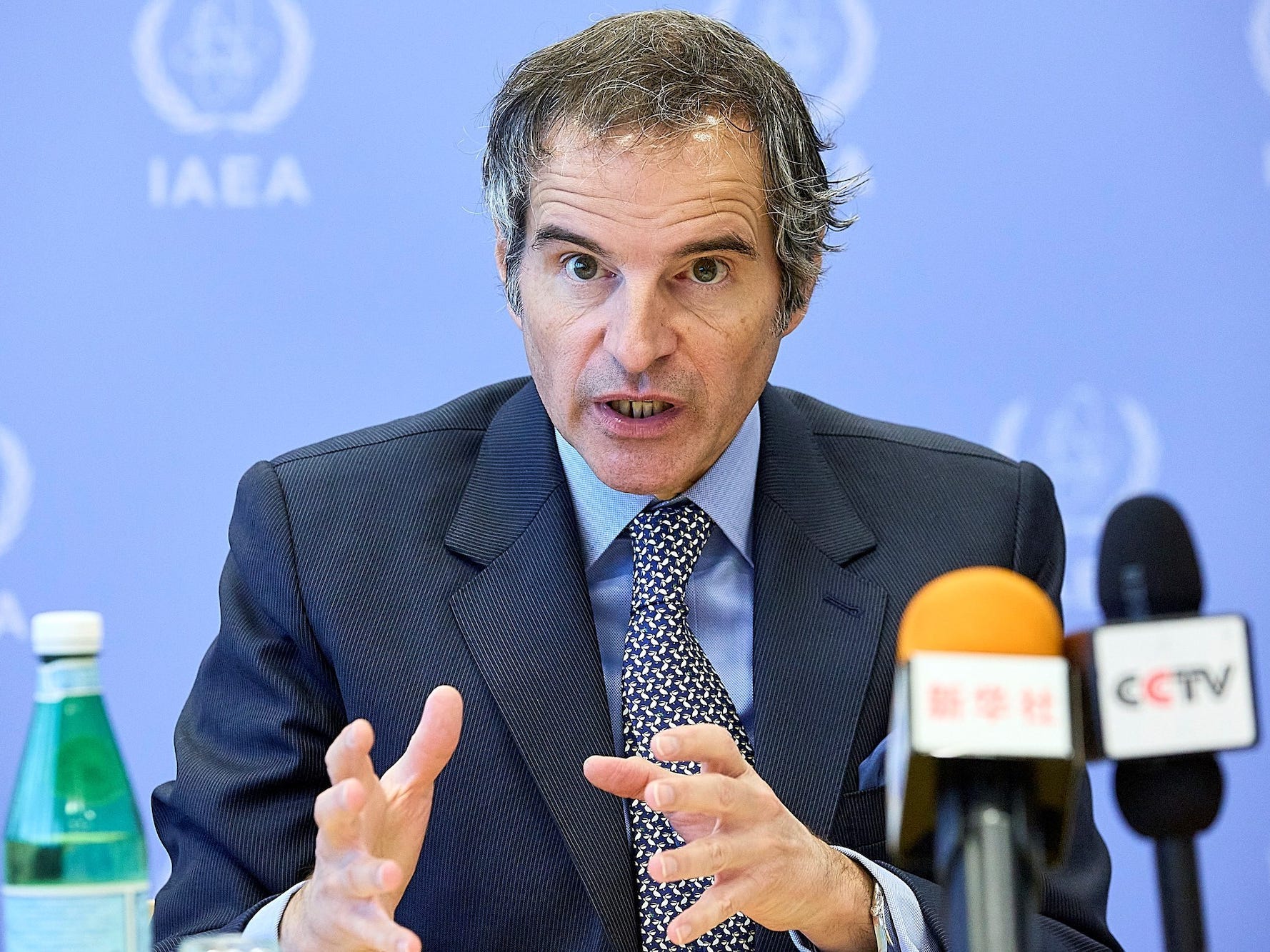 Obama suggested Trump rename the Iran Nuclear Deal the ‘Trump Anti-Nuclear Deal’ when they met at the White House, according to new book

Obama's strategy at the 2016 Oval Office meeting was to "start by buttering up Trump," according to a copy of a forthcoming book obtained by Insider. 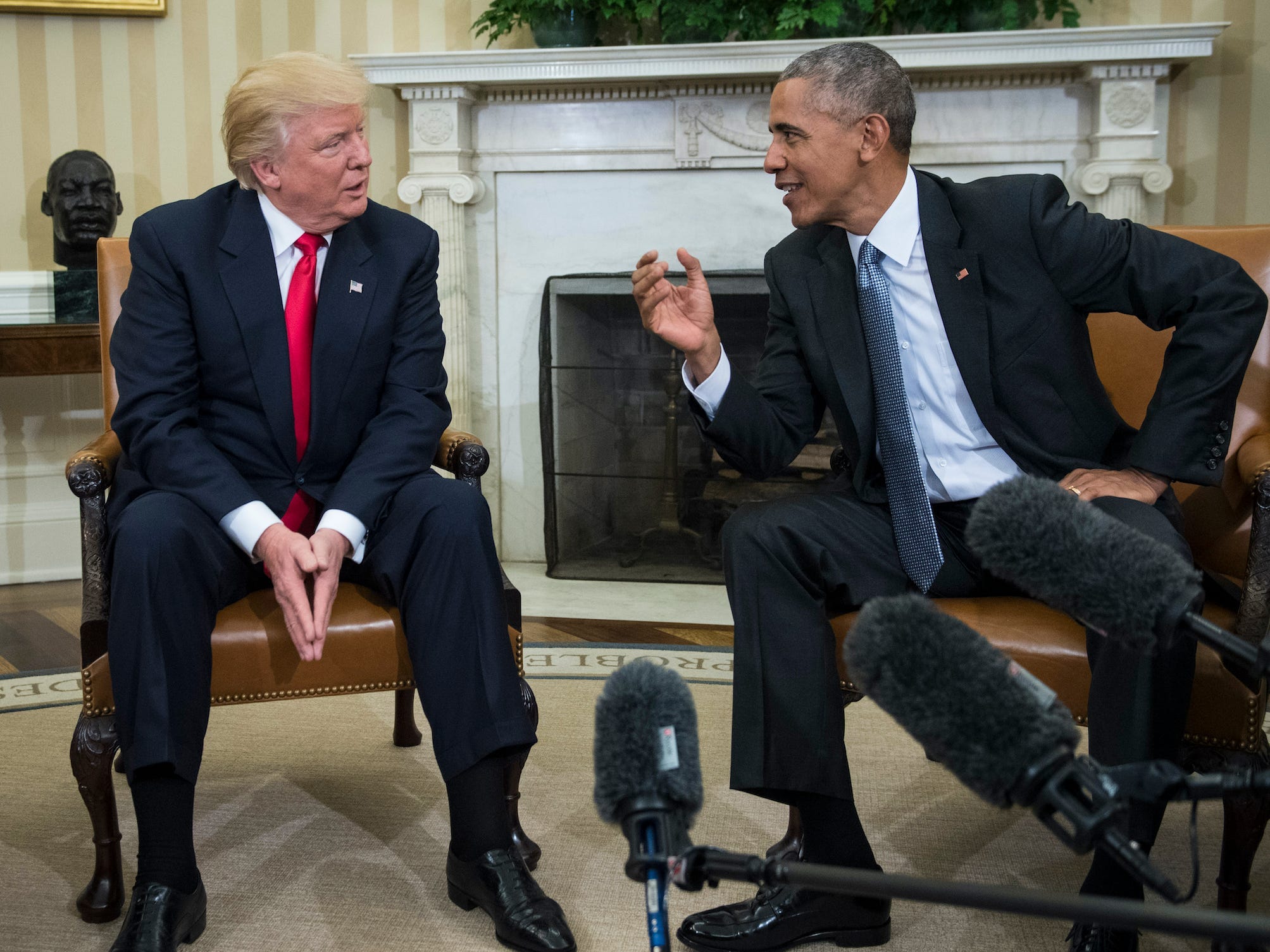 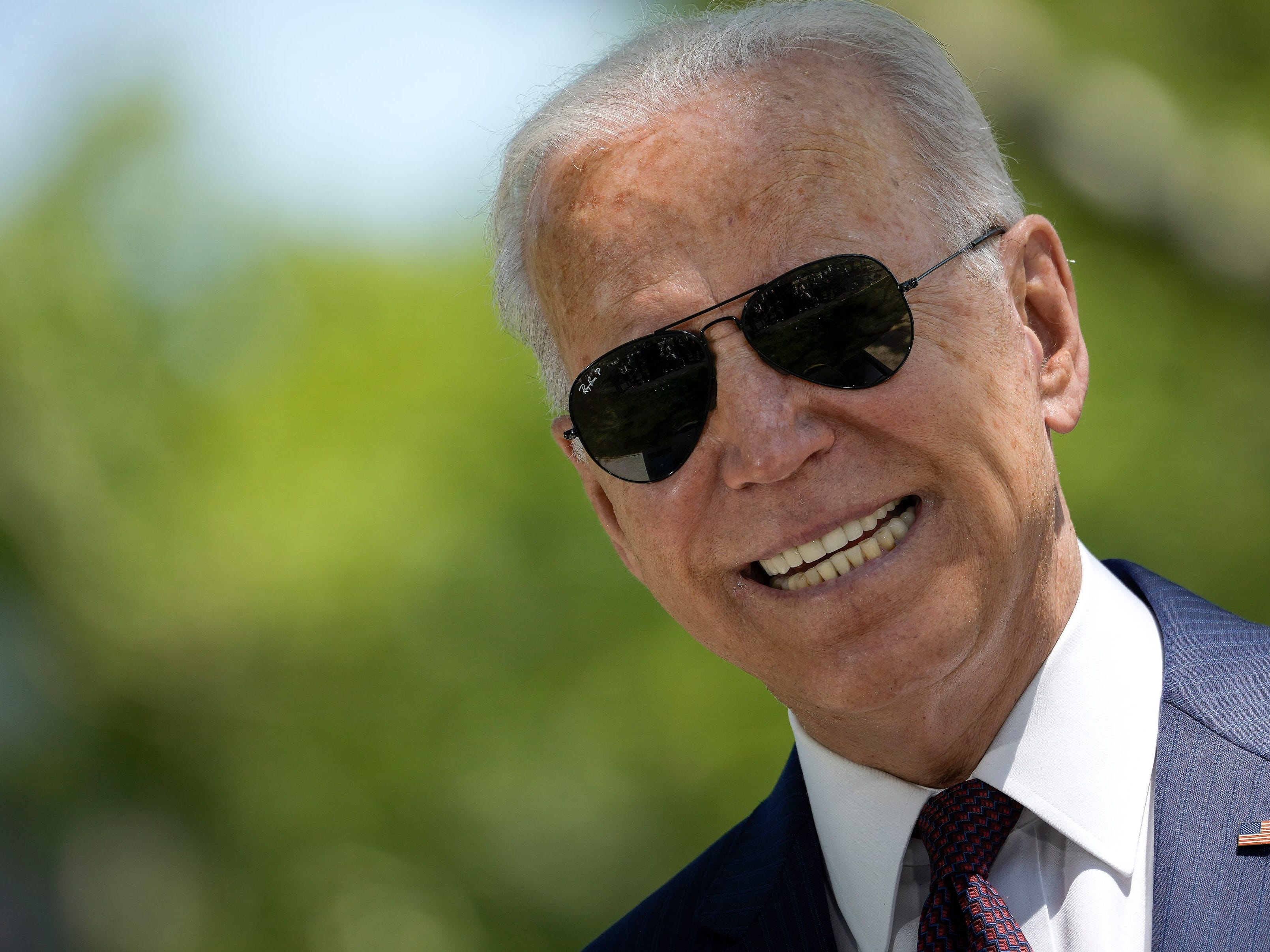 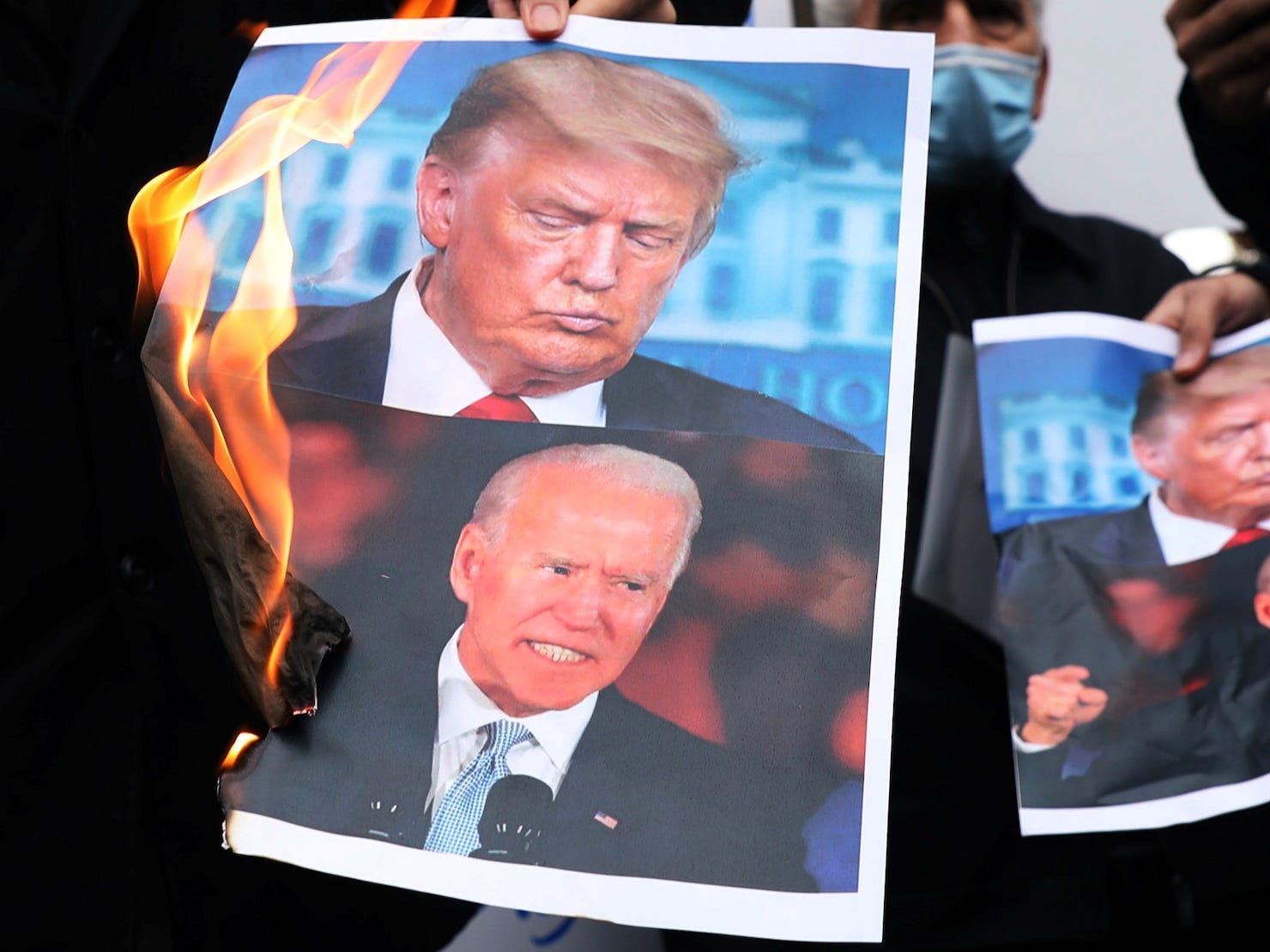 Iran, which now plans to enrich uranium to 60% purity, has vowed revenge on Israel over Sunday's act of sabotage on the Natanz nuclear complex. 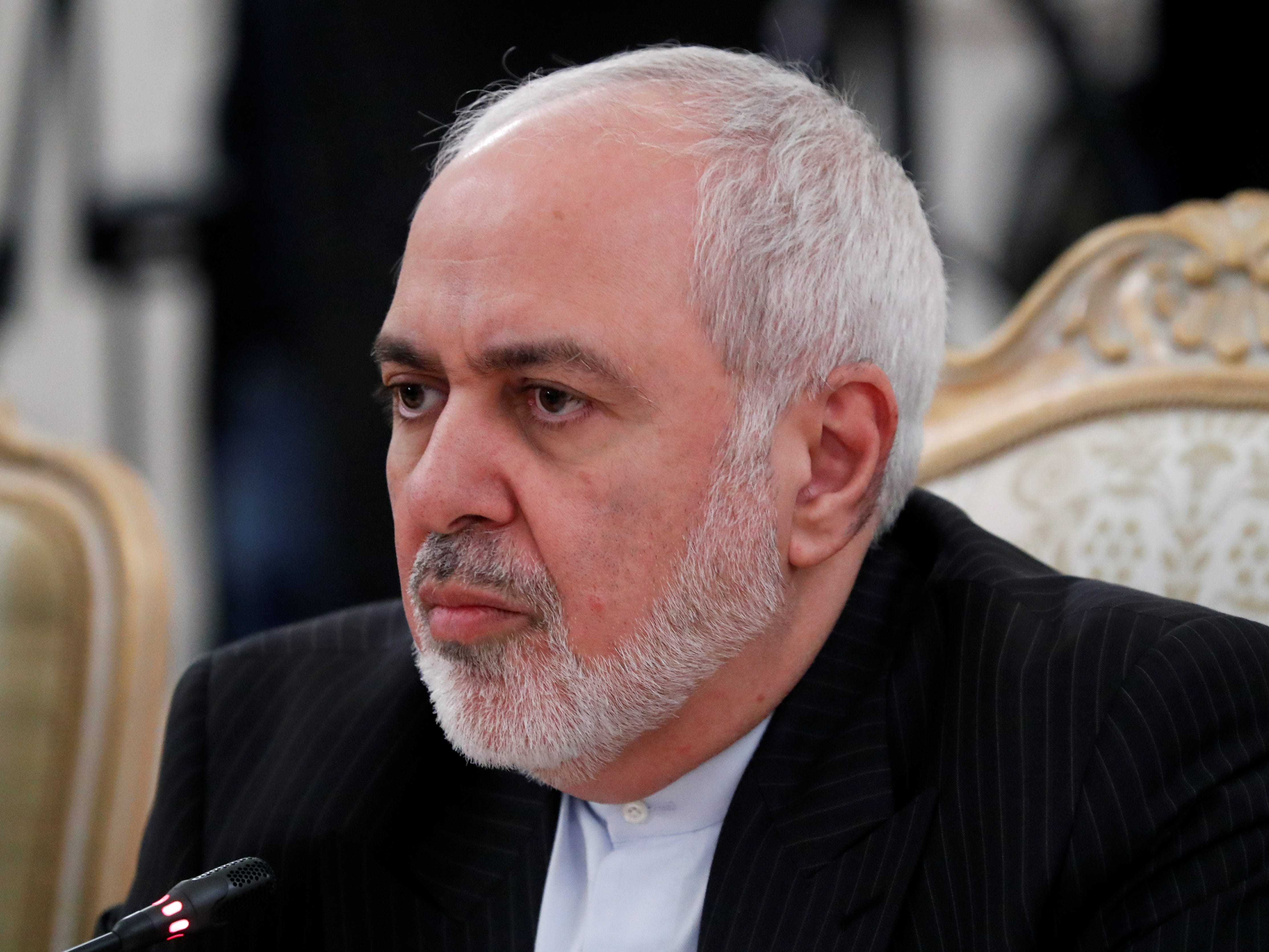 Biden's goal of reviving the Iran nuclear deal has proven complicated, with both sides insisting the other make the first move. 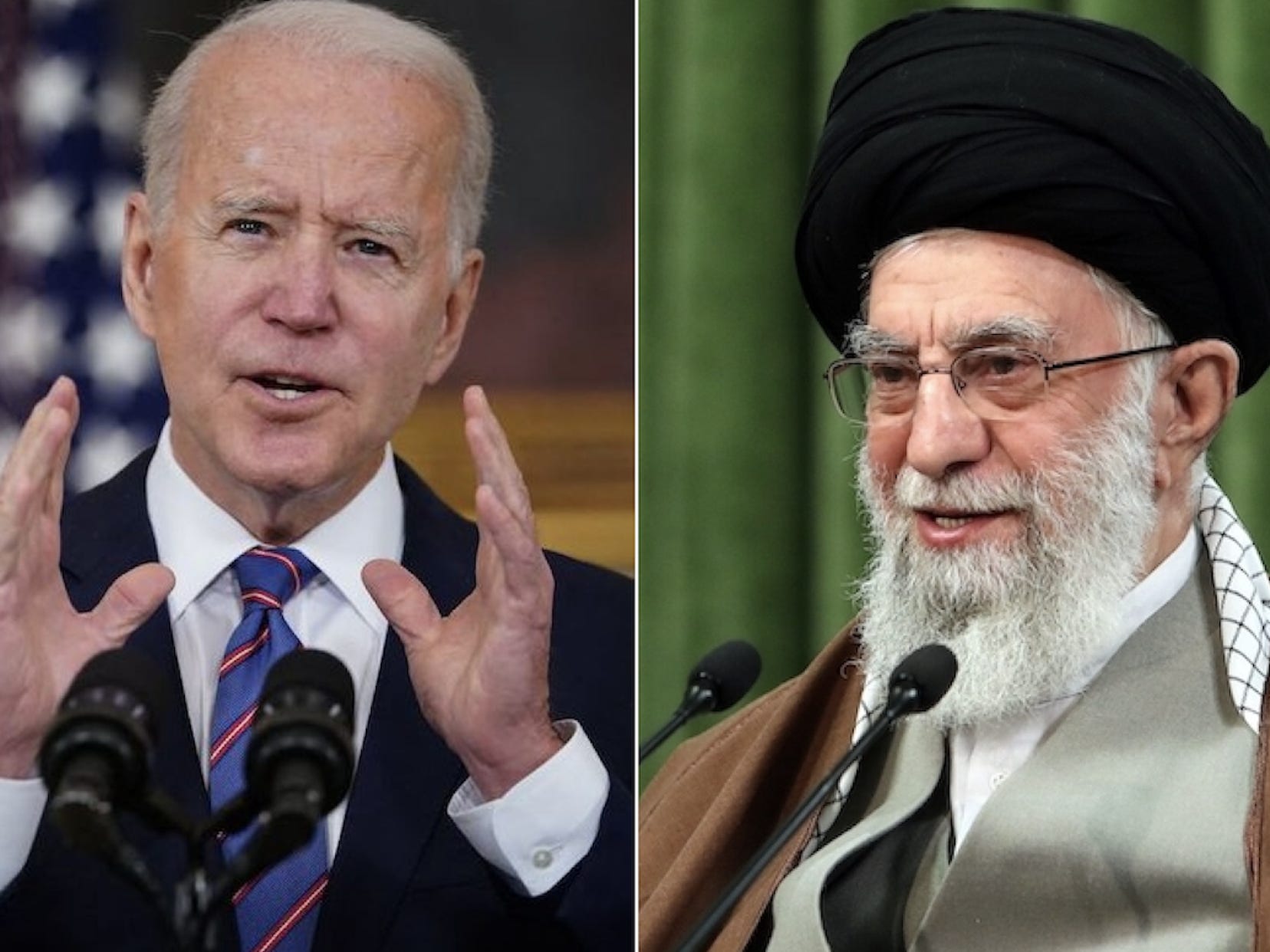 The US and Iran are involved in indirect talks in Vienna this week as part of an effort to revive the 2015 nuclear deal. 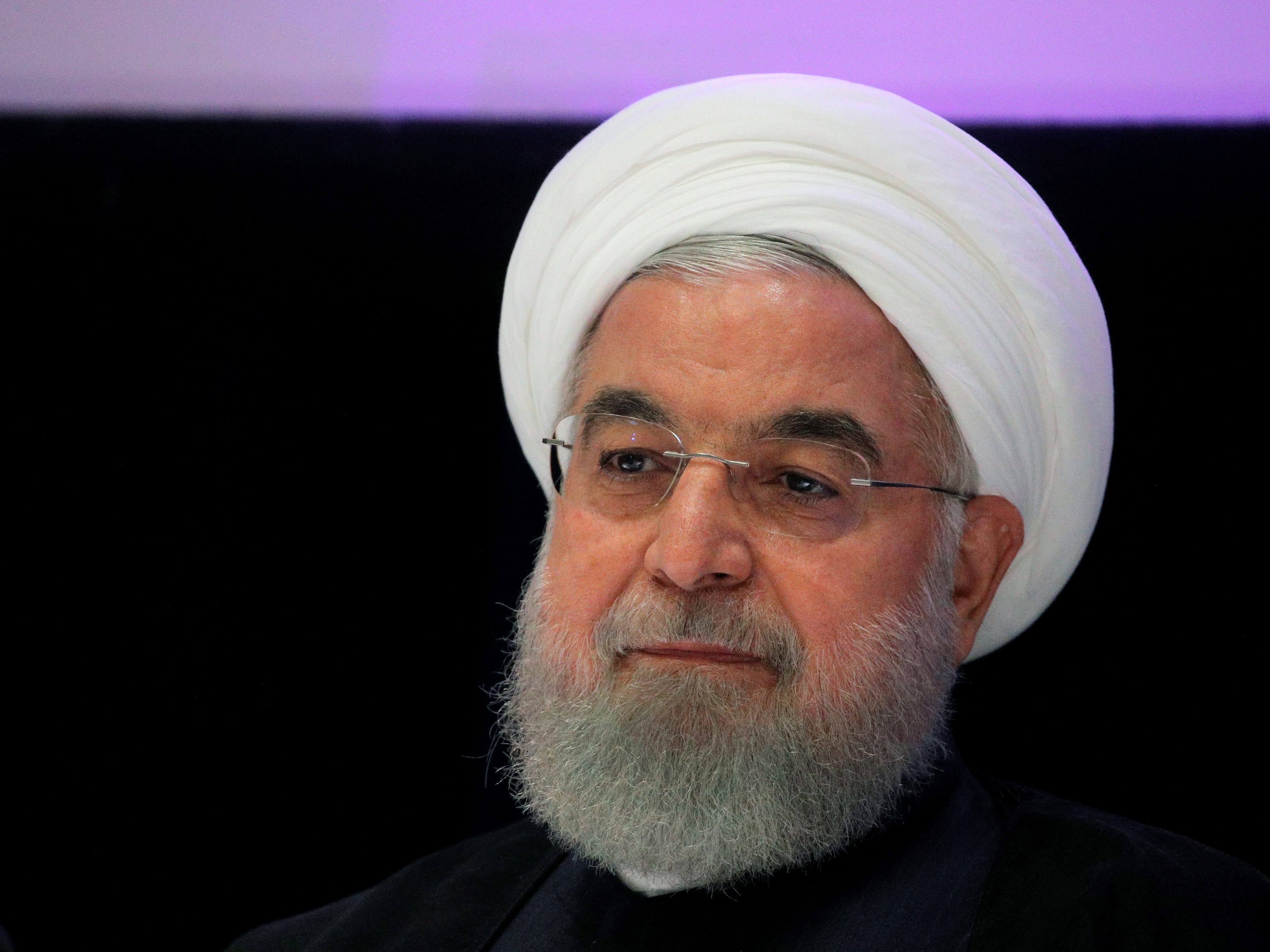 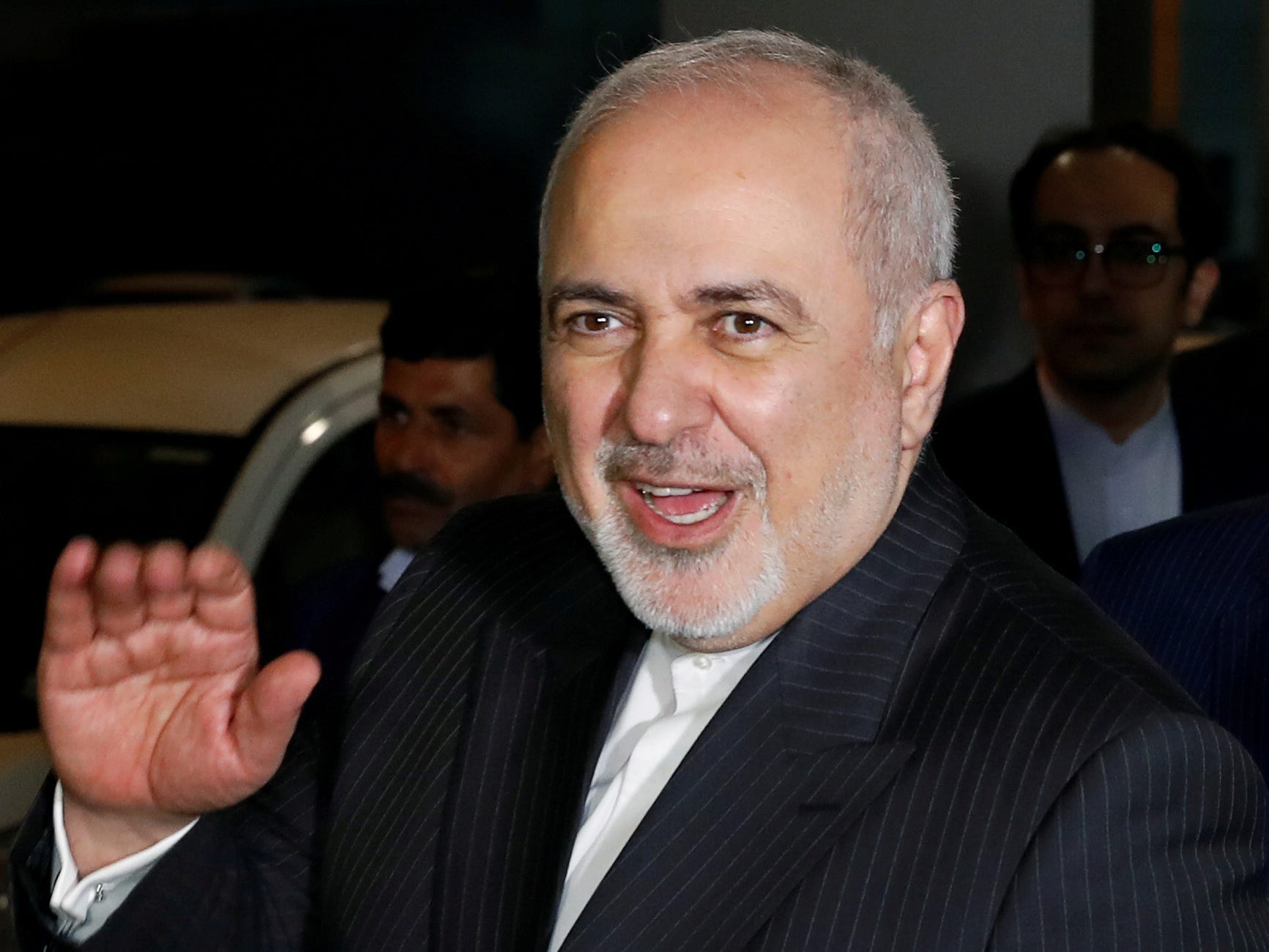 Biden has faced bipartisan criticism for not seeking congressional approval prior to giving the order for the Syria airstrikes on February 25. 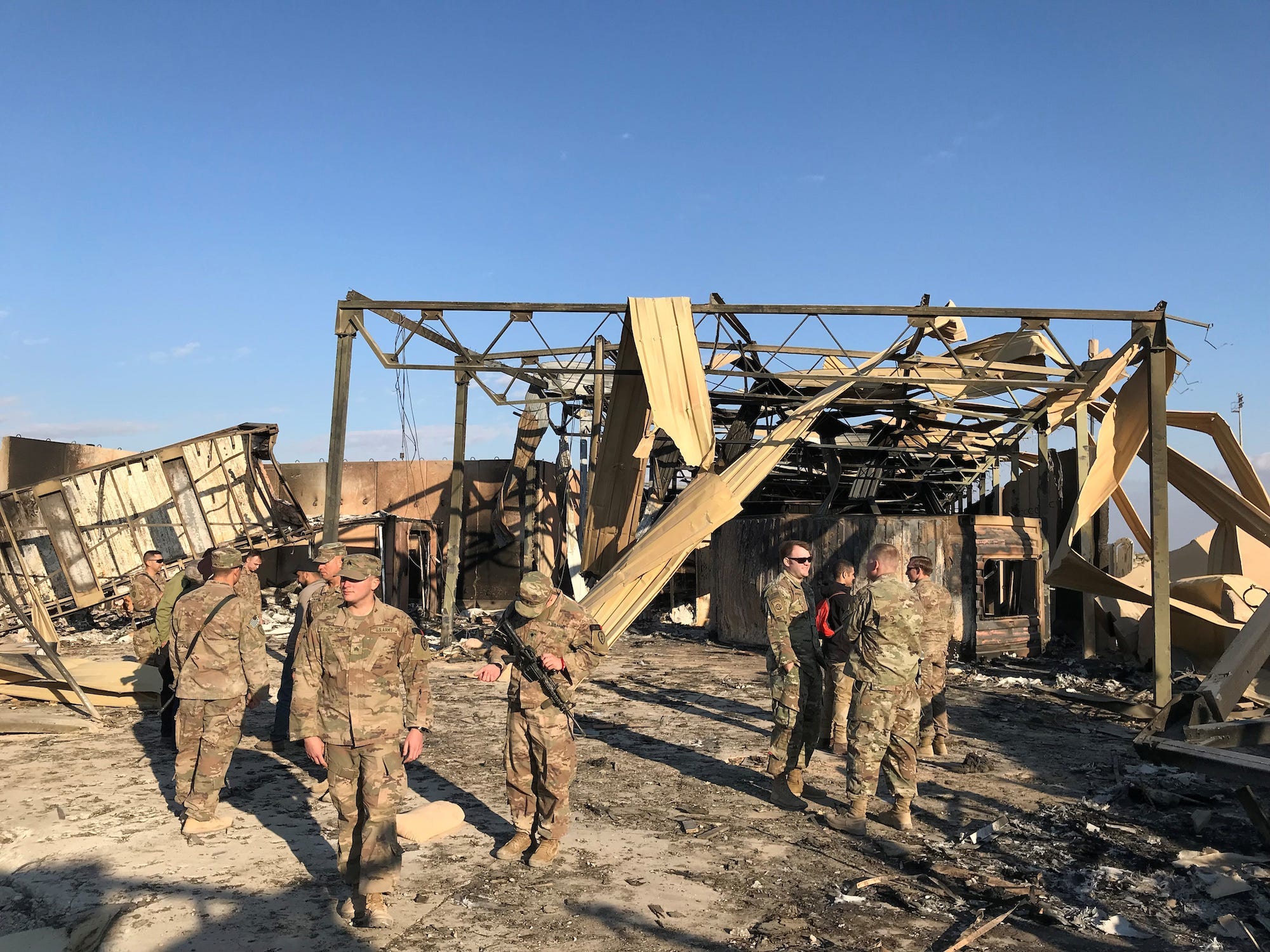 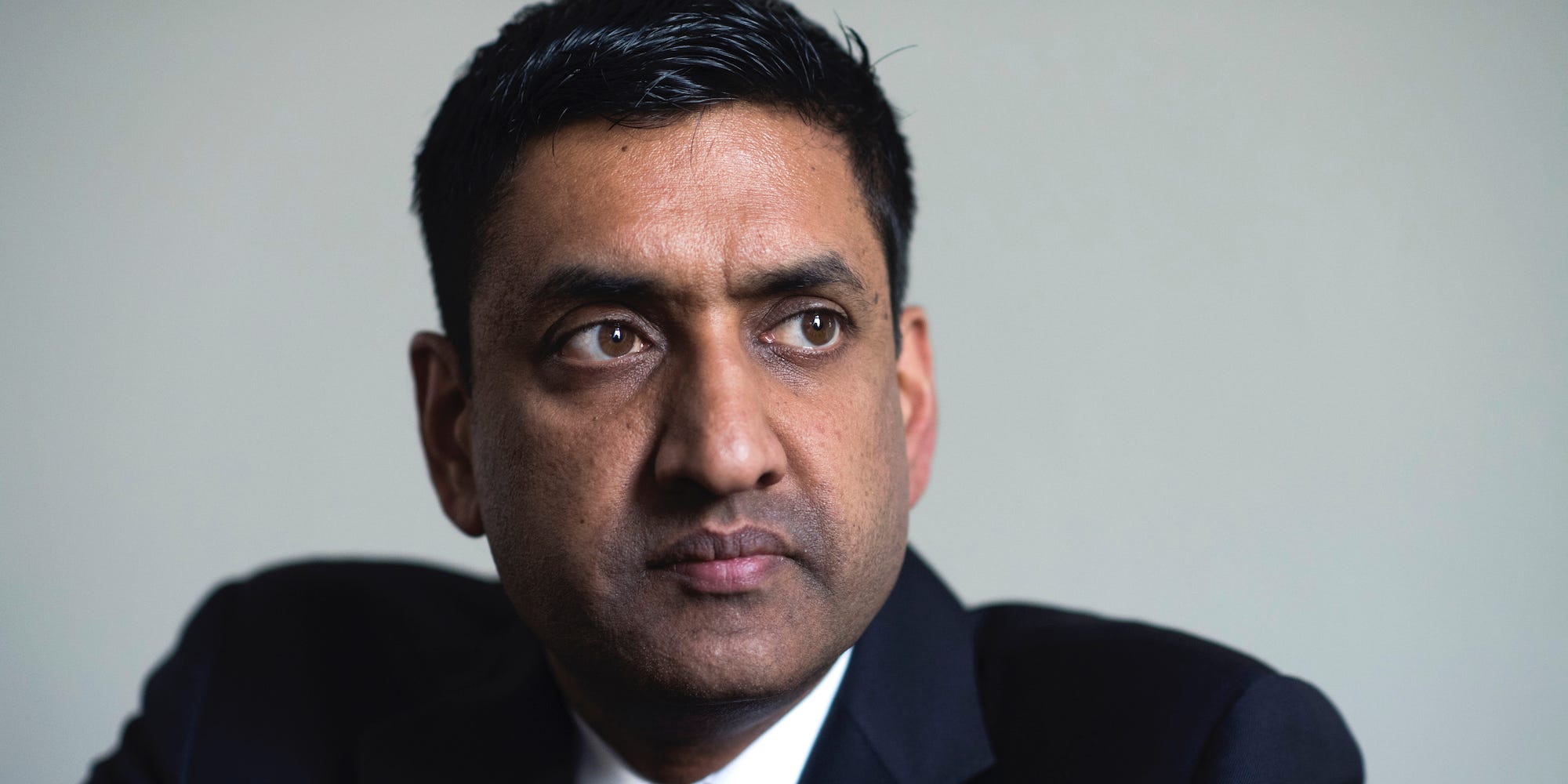 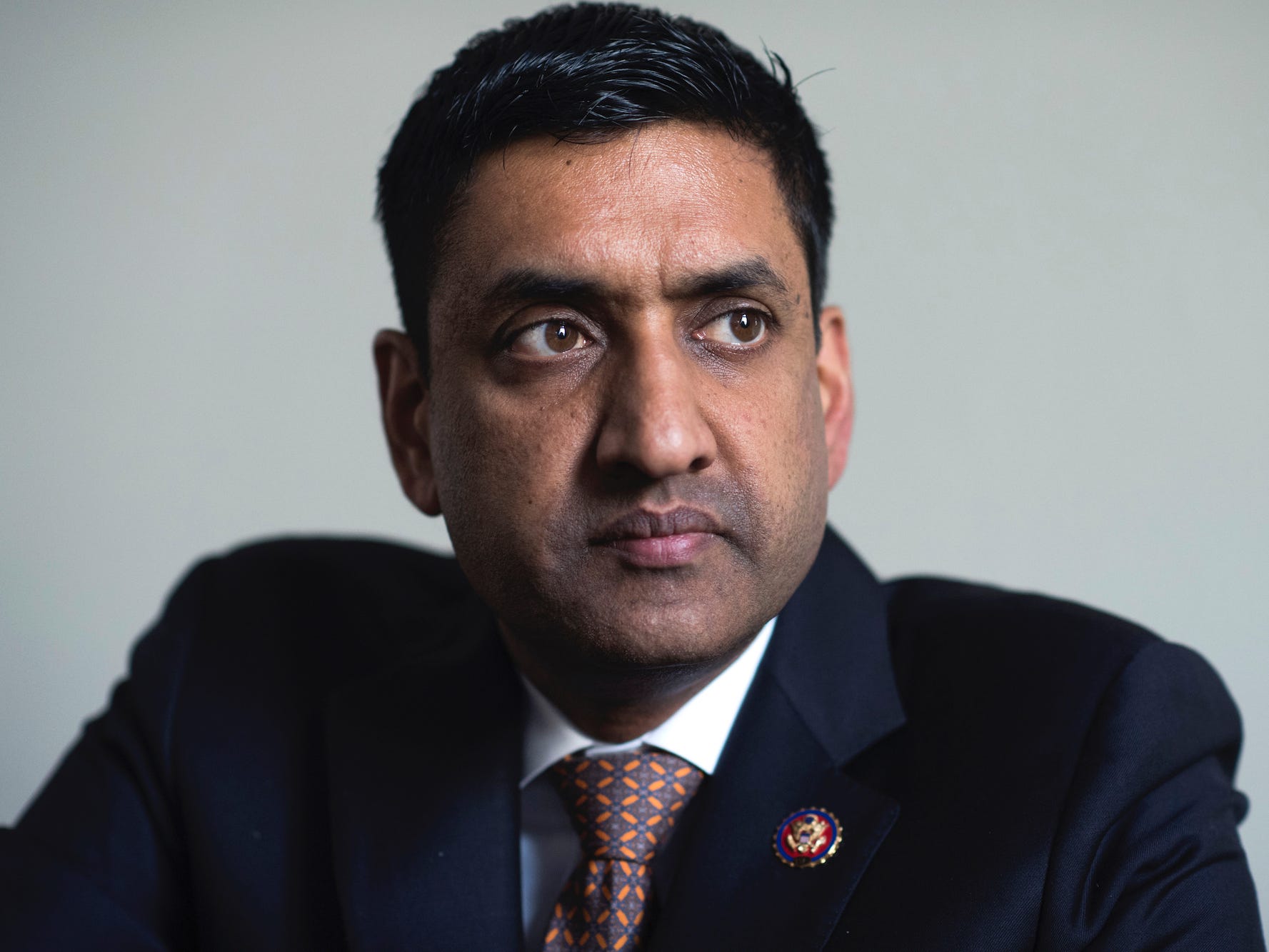 Holding talks with Iran would be a significant step forward in terms of Biden's goal to restore the 2015 nuclear deal. 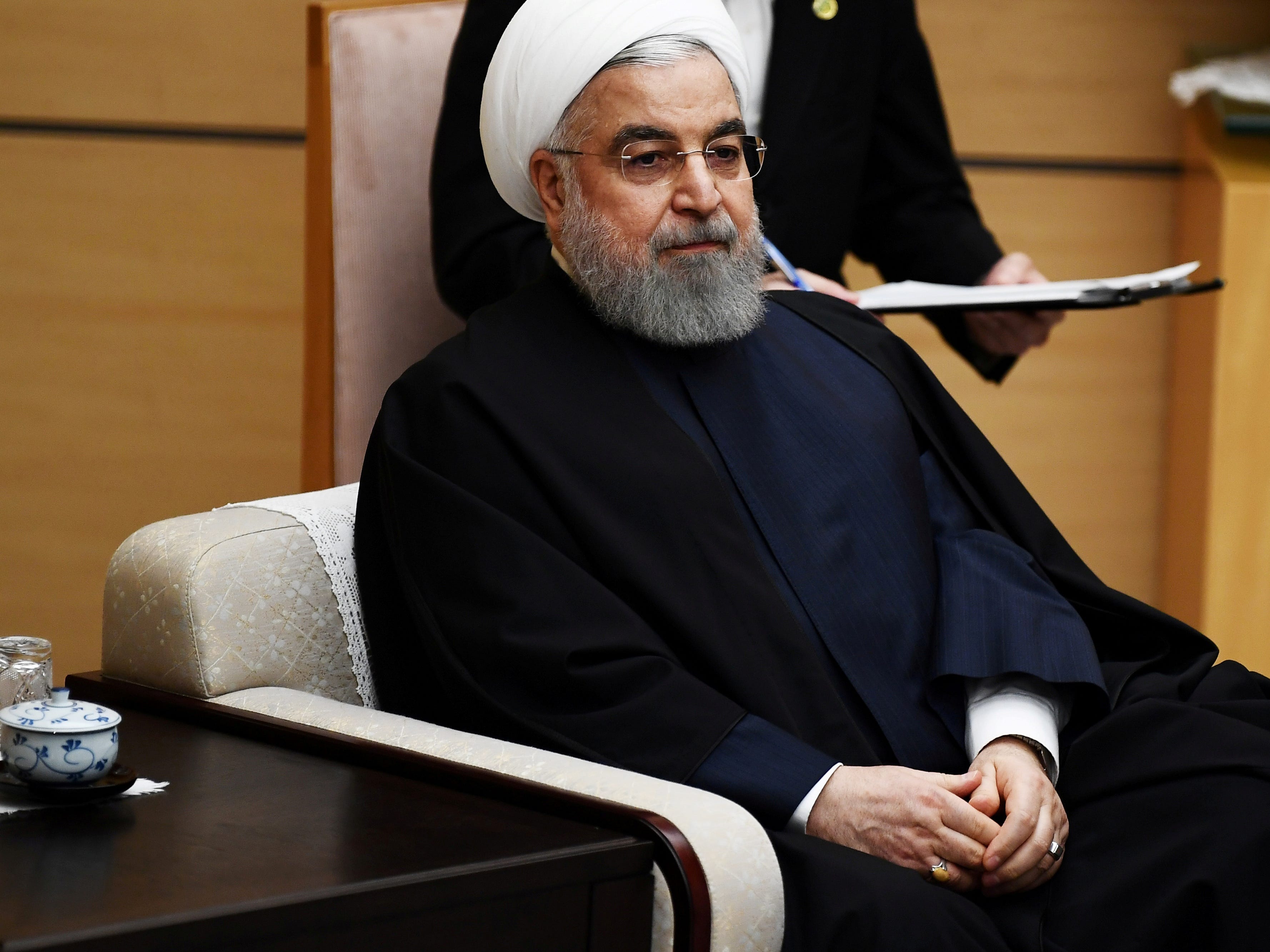 President Joe Biden has tapped Rob Malley, a conflict resolution expert, to be his Iran envoy. Malley, a former Obama administration official, will lead efforts to revitalize the 2015 nuclear deal with Iran. GOP critics of Malley say he’s too soft on Tehran, but veteran US officials and diplomats disagree. […] 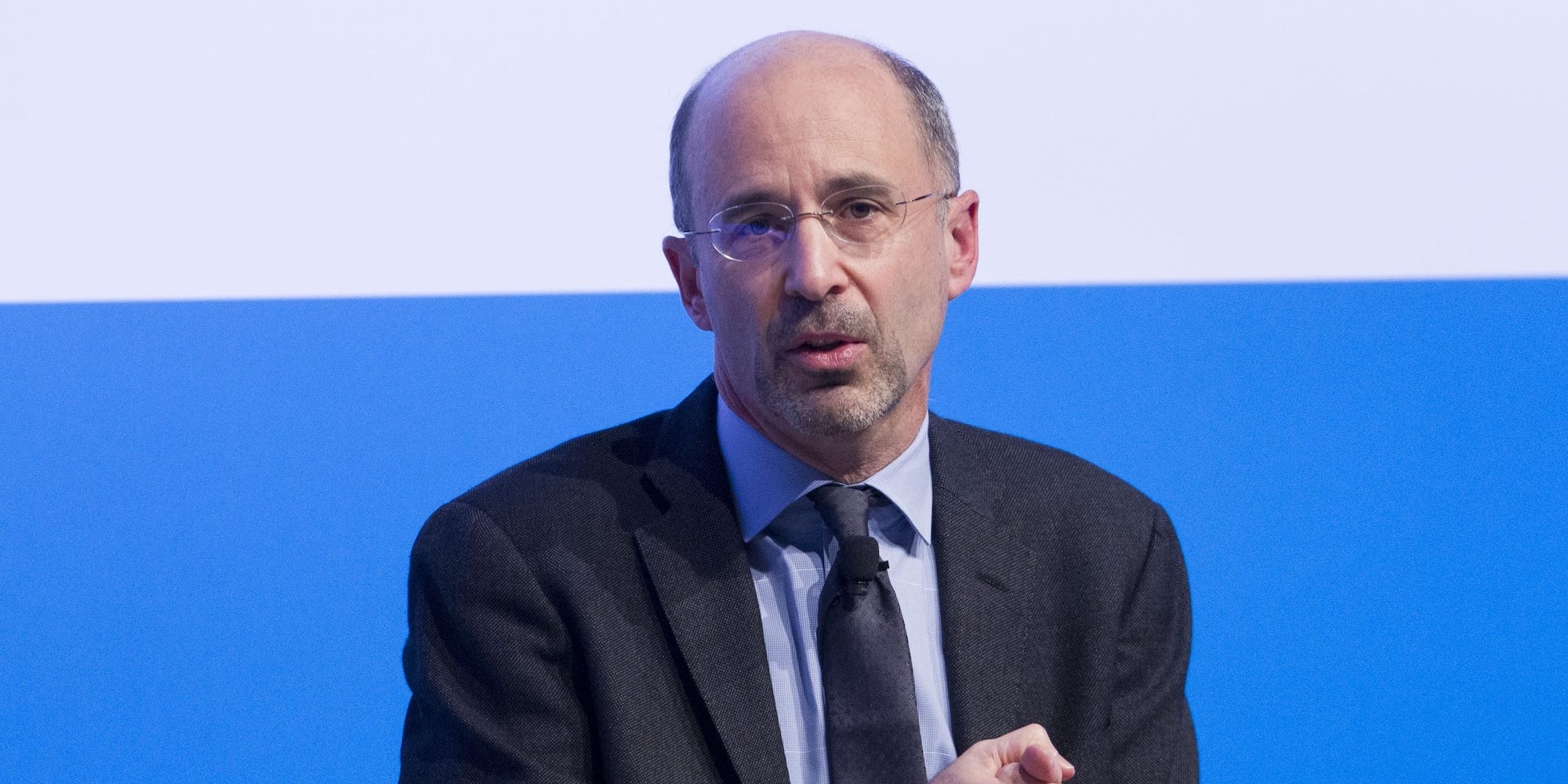 Mohsen Fakhrizadeh, a top Iranian nuclear scientist, was assassinated “with a machine gun controlled by satellite,” a senior Iranian commander was quoted as saying by the semi-official Tasnim news agency. Fakhrizadeh was widely considered to be the “father” of Iran’s nuclear program. There have been conflicting reports on Fakhrizadeh’s killing, […]

An Iranian nuclear scientist was assassinated to make it harder for Biden to return to the 2015 nuclear deal, according to top experts

The assassination of a top Iranian nuclear scientist was designed to derail President-elect Joe Biden’s plans to return to the 2015 nuclear deal, according to experts and former US diplomats. One top expert on the Middle East told Insider the assassination “fits with Israeli long-standing policy of targeting Iranian nuclear […] 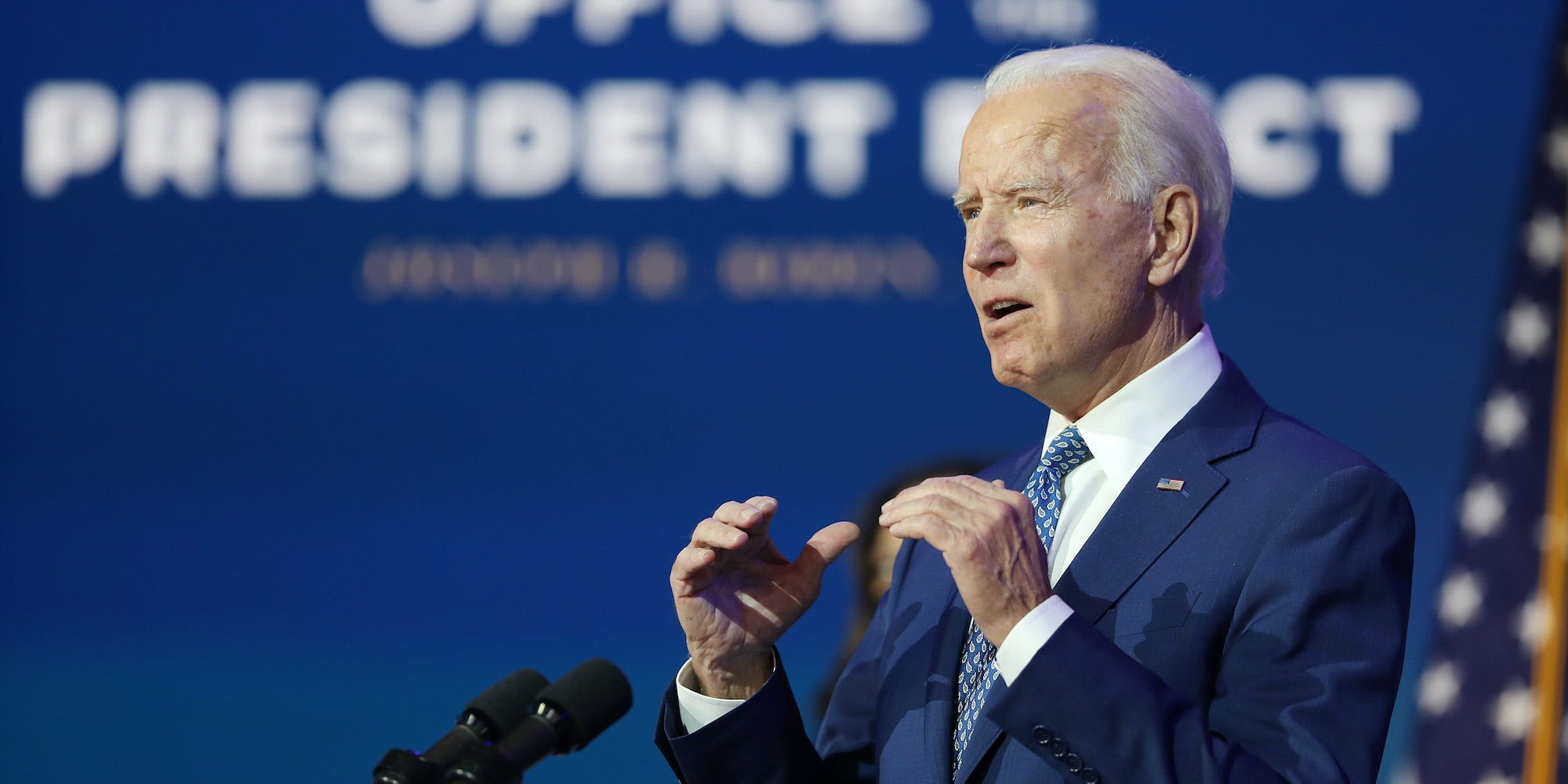 President Donald Trump asked senior advisors to provide him with options for a military strike on Iran last Thursday, according to The New York Times. An array of top advisors persuaded Trump against pursuing such a strike with such a short time left in his presidency, warning the move could […]