This early iPod prototype looks nothing like an iPod, and the device's inventor said the boxy design prevented staff from leaking the final product. 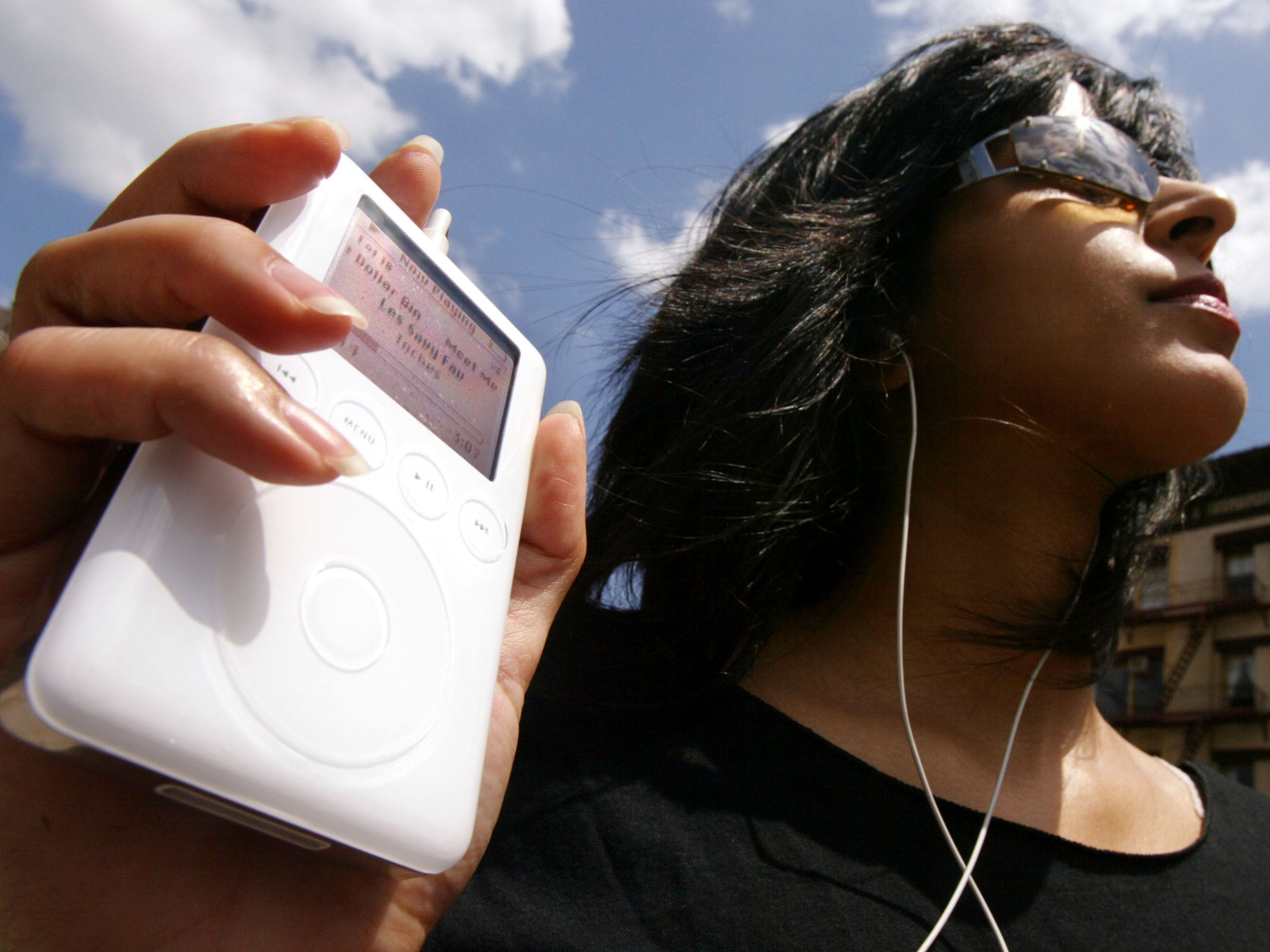 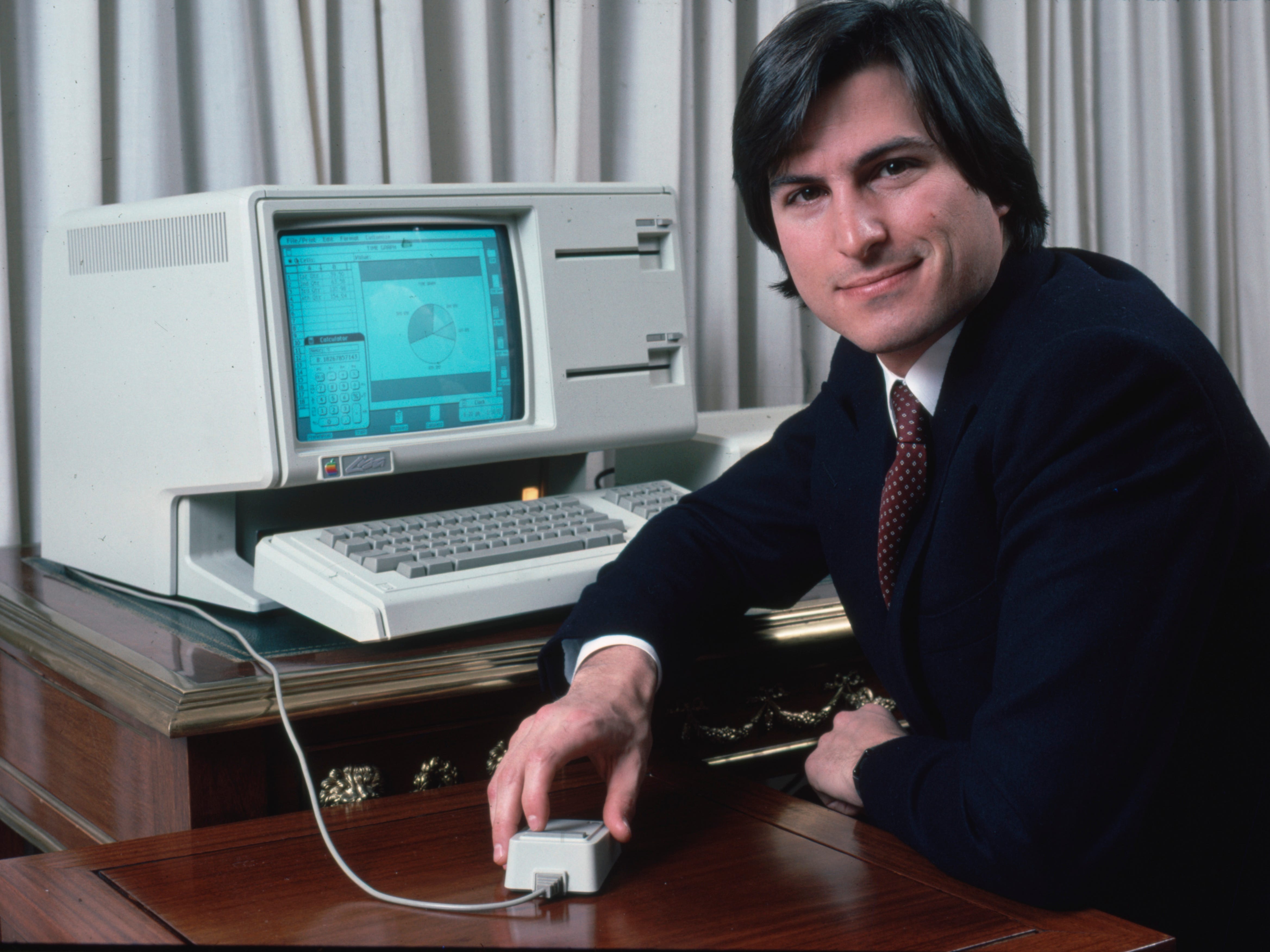 The rise and fall of the iPod

The iPod changed the way we listen to music and helped grow Apple into one of the biggest companies in the world. But the iPod went from being Apple’s hit product to being basically nonexistent. The iPod Classic, Nano, and Shuffle have all been discontinued. Apple did refresh the iPod […] Apple helped build a top secret iPod for the government that only 4 people at the company even knew existed, former engineer says

Apple helped the US Department of Energy develop a special iPod that only four people within the company knew about, a former engineer revealed. The DOE was looking to add custom hardware to an iPod and covertly record data from that hardware to the iPod’s disk. It’s unclear what the […] 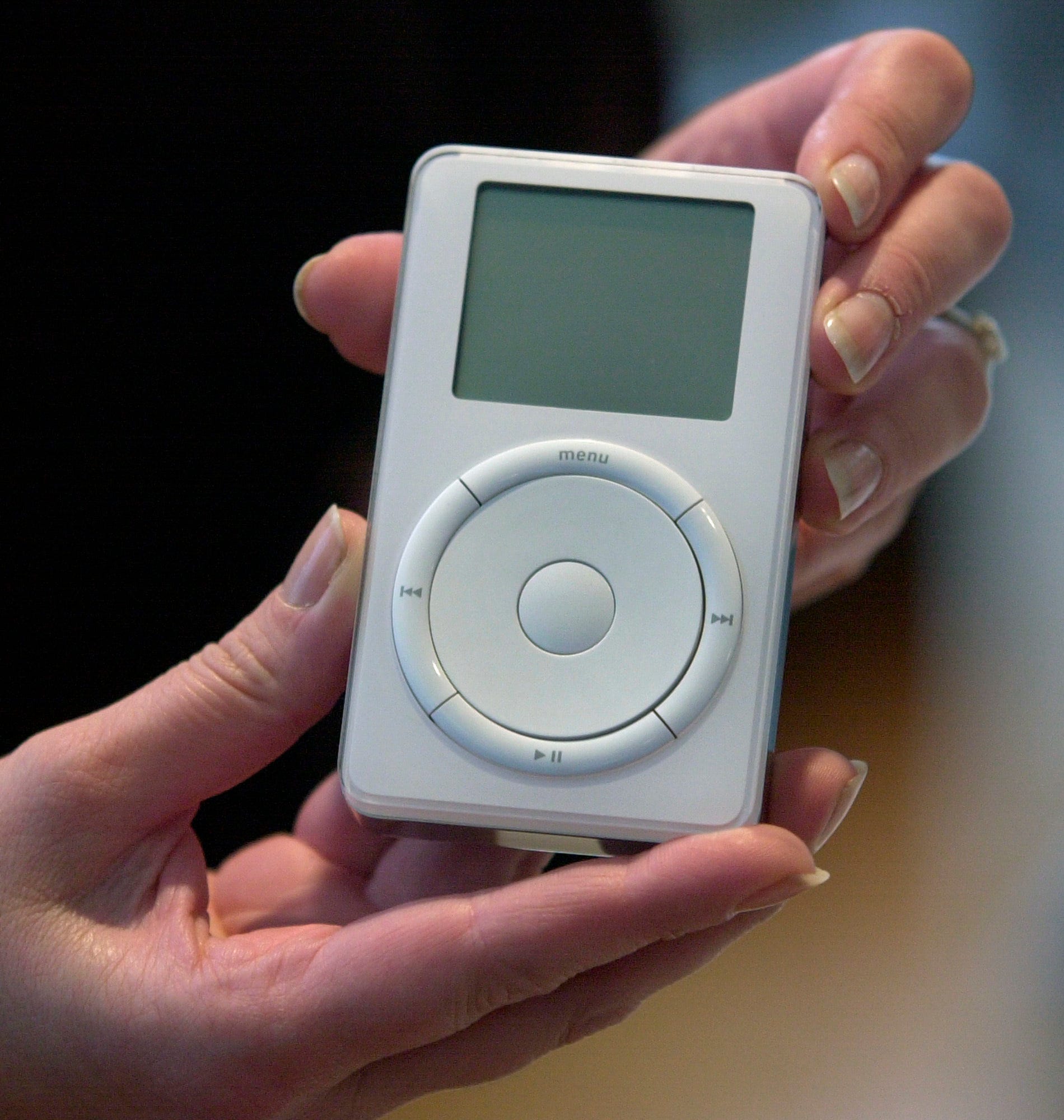 Apple’s iPod went from idea to product in a single year, according to the ‘father’ of the iconic music player

The soccer superstar Cristiano Ronaldo was spotted wearing an iPod Shuffle on Monday as he greeted fans before a game. Ronaldo appeared to be listening to a 4th Generation iPod Shuffle, which Apple released in 2010 and discontinued in 2017. The internet reacted to Ronaldo’s outdated device with shock and […]
Tech Dec. 24, 2019, 11:00 PM

It’s amazing how tech gadgets that felt state-of-the-art in 2010 now look outdated and clunky. The smartphone landscape has changed considerably over the past decade, and iPods and dedicated music players have become almost completely extinct. These eight devices show what the tech world looked like ten years ago. Visit […]
Tech Dec. 24, 2019, 3:15 AM

‘Can you get Facebook on Roku?’: No, but you can still browse Facebook on your TV — here’s how

You can’t get Facebook on Roku anymore. There used to be apps that let you connect your Facebook account, but they have all been removed. If you want to browse Facebook on your TV, you can’t use your Roku – you’ll have to use another device. You can connect another […]
Tech Nov. 29, 2019, 9:33 PM

Jony Ive has disappeared from the leadership page on Apple’s website, which lists current executives at the company. This suggests the renowned designer of the iPhone, the iPod, and the iPad has finally left Apple after 27 years. Ive’s departure was originally announced in June through an Apple press release. […]
Tech Nov. 20, 2019, 12:49 AM

9 things that have become obsolete in the past 20 years

Apple is killing its most-hated app, iTunes. Here’s how it went from a popular music player to an outdated relic.

Apple eliminated the iTunes app on the new version of Mac software, macOS Catalina, which was released on Monday. Steve Jobs introduced iTunes in 2001 and launched the iTunes Music Store in 2003. iTunes changed the way people buy and consume media, but also spurred hatred and complaints over the […]
Tech Sep. 22, 2019, 11:40 PM

Apple’s new Netflix-style video game service is finally here, and it’s only $5 a month — here are the Apple Arcade games not to miss

For $US5 per month, Apple Arcade offers more than 100 video games on iPhone, iPad, MacOS, Apple TV and iPod Touch – without any microtransactions or ads. Apple launched the subscription service on September 19 alongside its iOS 13 update, and its exclusive to Apple devices. A bunch of brand-new […]
Tech Jul. 9, 2019, 5:08 AM

A new quote from Steve Jobs reveals what the late Apple cofounder really thought of Tim Cook: ‘Tim’s not a product guy’

AppleChief Design Officer Jony Ive is leaving the company after nearly 30 years – a move that Apple watchers interpret as the latest sign that Apple is moving away from the design-first era spearheaded by cofounder Steve Jobs. Ive is credited with leading the design of Apple’s biggest products alongside […]
Tech Jun. 30, 2019, 11:15 PM

Jony Ive officially left Apple in November, and his popular products have long been associated with his design sense. Before and during his tenure at Apple, however, Ive designed a wide range of products you’d never expect to come from the designer of the iPod and iPhone. Items like a […]
Tech Jun. 28, 2019, 11:19 AM

After a legendary 27-year run, Jony Ive is leaving Apple and starting a new firm, called LoveFrom. “He has more operational power than anyone else at Apple except me,” Steve Jobs once said of Ive. See are the most iconic Apple products designed by Ive – the products that helped […]
Tech Jun. 4, 2019, 4:06 AM

Apple on Monday unveiled “iPadOS,” a new software ecosystem for the iPad. This means the iPad will no longer run on the same software as the iPhone and iPod. iPadOS will allow developers to write more apps specifically for the iPad. Visit Business Insider’s homepage for more stories. Apple on […]
Tech May. 29, 2019, 6:29 AM

Apple introduced a new iPod touch this week. The last iPod touch was announced in July 2015 – almost four years ago – but the new iPod touch looks identical to the previous model. Only the internals have been updated. Apple’s approach to the iPod says a lot about the […]
Tech Feb. 20, 2019, 5:11 AM

Apple analyst Ming-Chi Kuo released a new research note over the weekend, detailing upcoming Apple products to be released in 2019. Ming-Chi Kuo is one of the most reliable Apple analysts in the world, and his reports and predictions about Apple’s product pipeline often turn out to be true. Among […]
Tech Feb. 19, 2019, 11:19 AM

Here are the latest predictions for Apple’s 2019 products, according to one of the most reliable Apple analysts

Ming-Chi Kuo is one of the foremost Apple analysts. 9to5Mac obtained his predictions for Apple’s products in 2019. Ming-Chi Kuo thinks the new iPhones will be able to charge other devices, that there’ll be a 16-plus-inch MacBook Pro with a new design, and that Apple will announce or release a […]
Tech Nov. 27, 2018, 8:14 AM

The last time Microsoft was more valuable than Apple, the Zune was still taking on the iPod