To find what generation of iPad you have, you should check the model number, which can be found in the Settings app or on the back of your device. 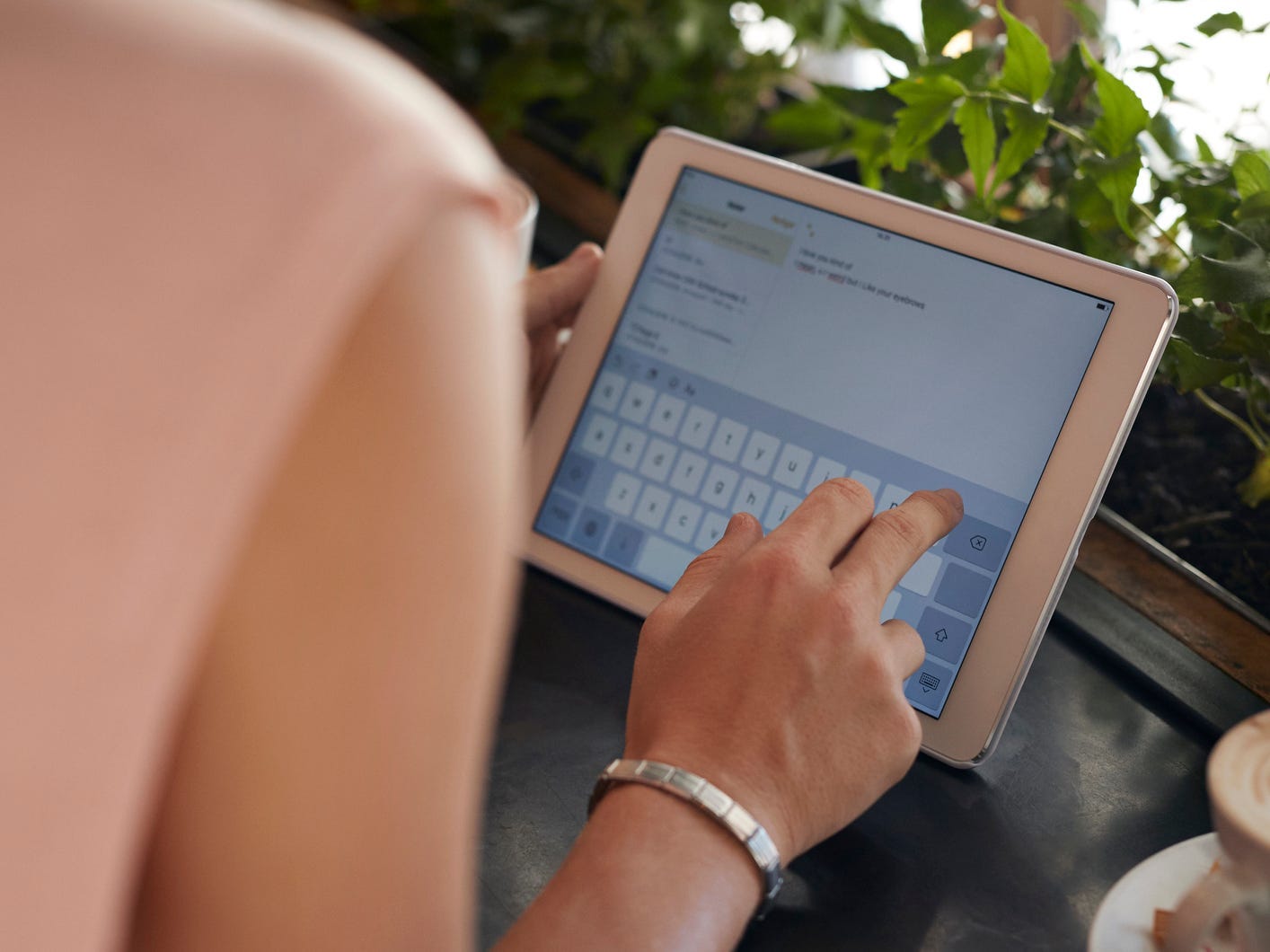 Apple’s next event will take place on April 20

Apple will hold its first major event of 2021 on April 20, where it's expected to unveil new iPad models. 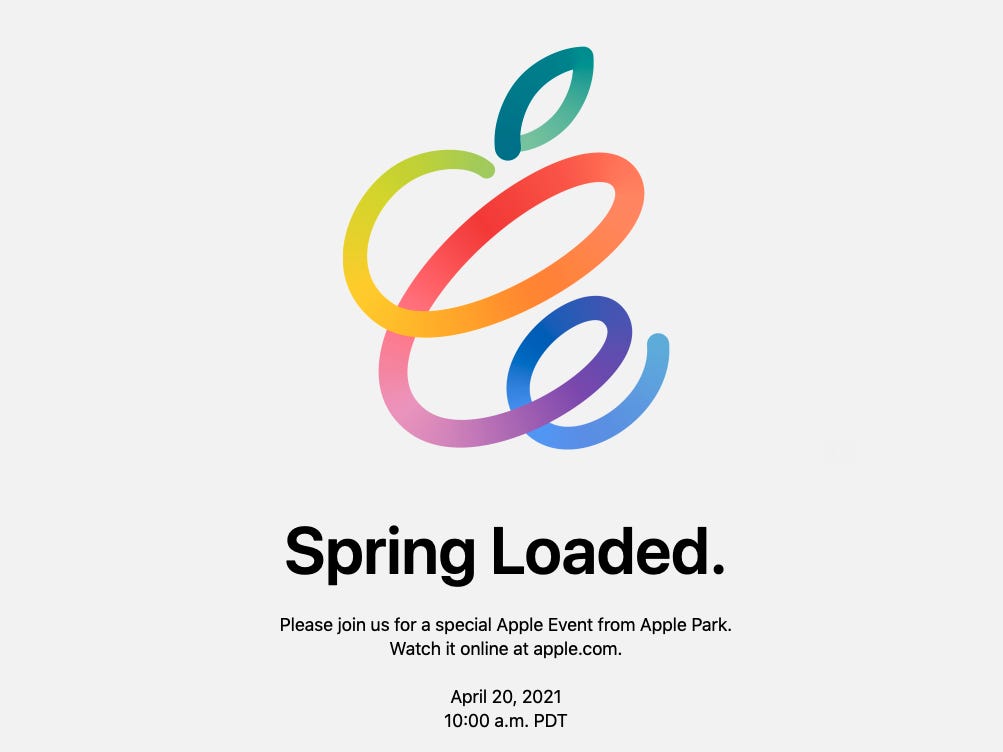 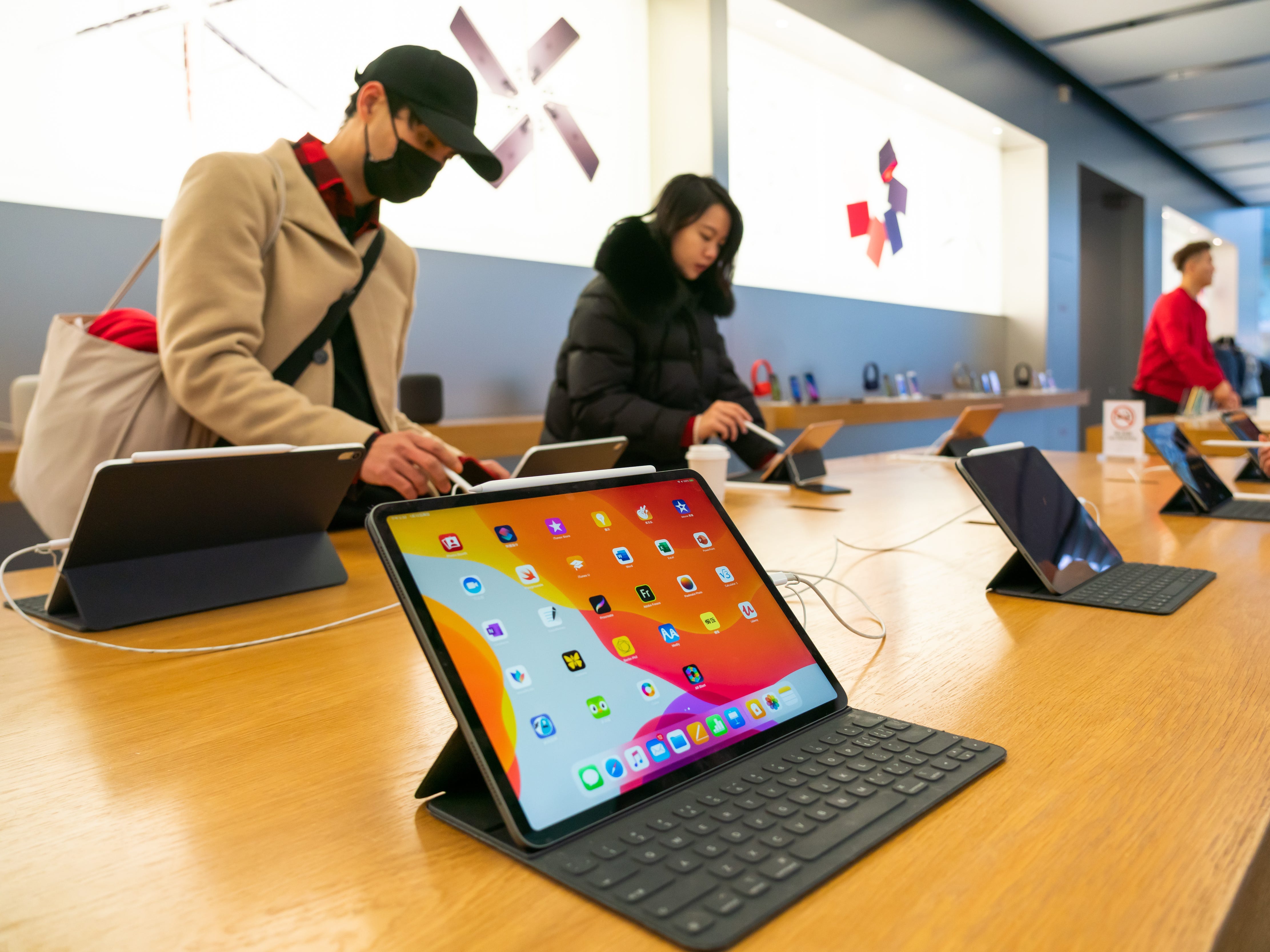 With four different models and several generations, it’s not always clear what the newest iPad is, so we’ve broken it down for you. The newest iPad, iPad Pro, and iPad Air all launched in 2020. The latest iPad Mini was released in 2019. You can also check out our full […]

Apple is expected to unveil its iPhone 12 lineup in October. The phones will reportedly come with 5G support, a new design, and a faster processor, among other changes. But I’d also like to see practical features like an always-on display and a fingerprint sensor – features that are available […] 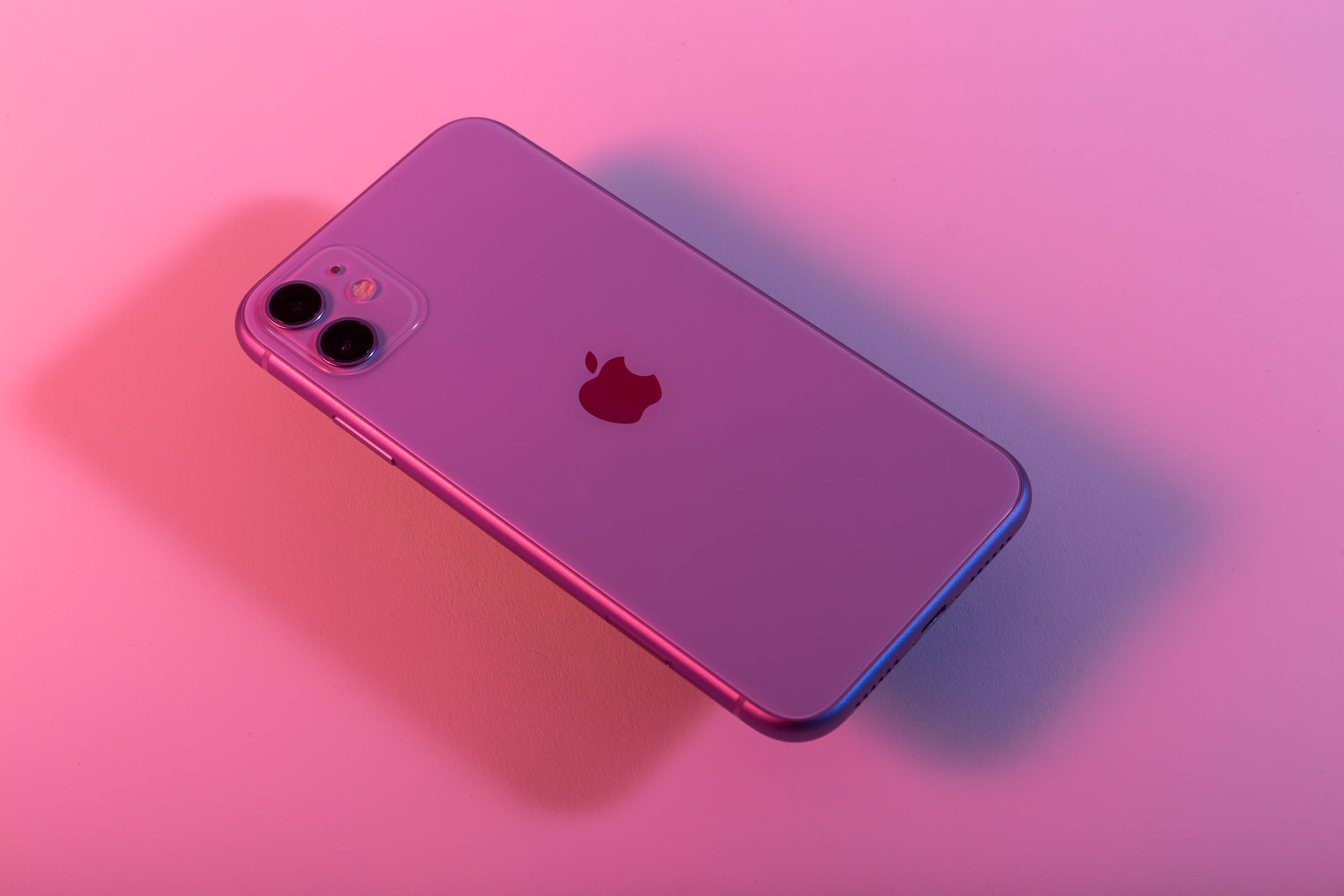 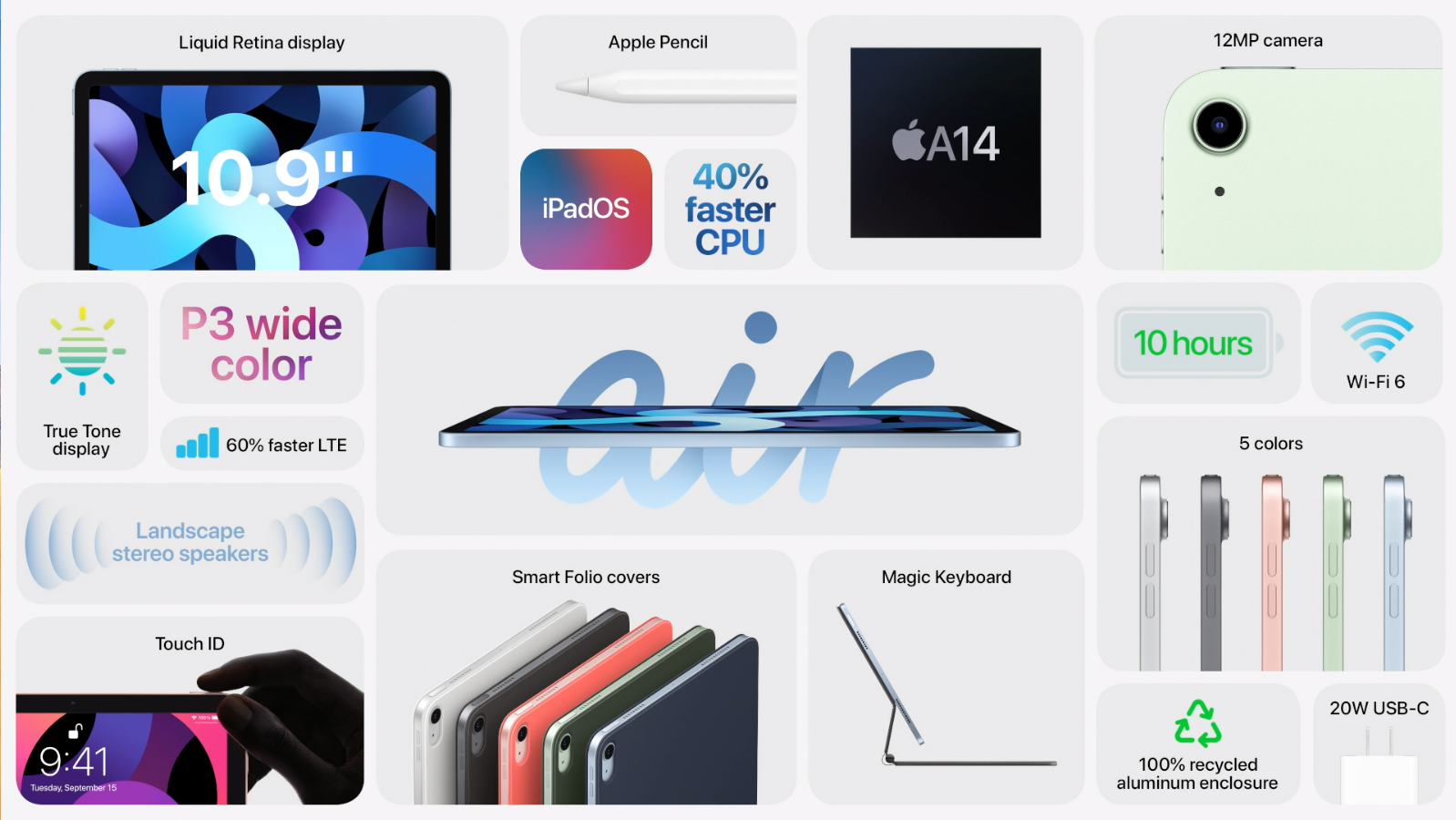 Apple may unveil 2 new Apple Watches, a new iPad Air, and more at its big event today. Here’s everything we expect to see.

Apple is to holding a special event on September 15 to announce new products. This year, we’re expecting to see new Apple Watches, a new iPad Air, and more. It doesn’t seem likely that Apple will debut the iPhone 12 at this event, based on reports, but Apple does typically […] 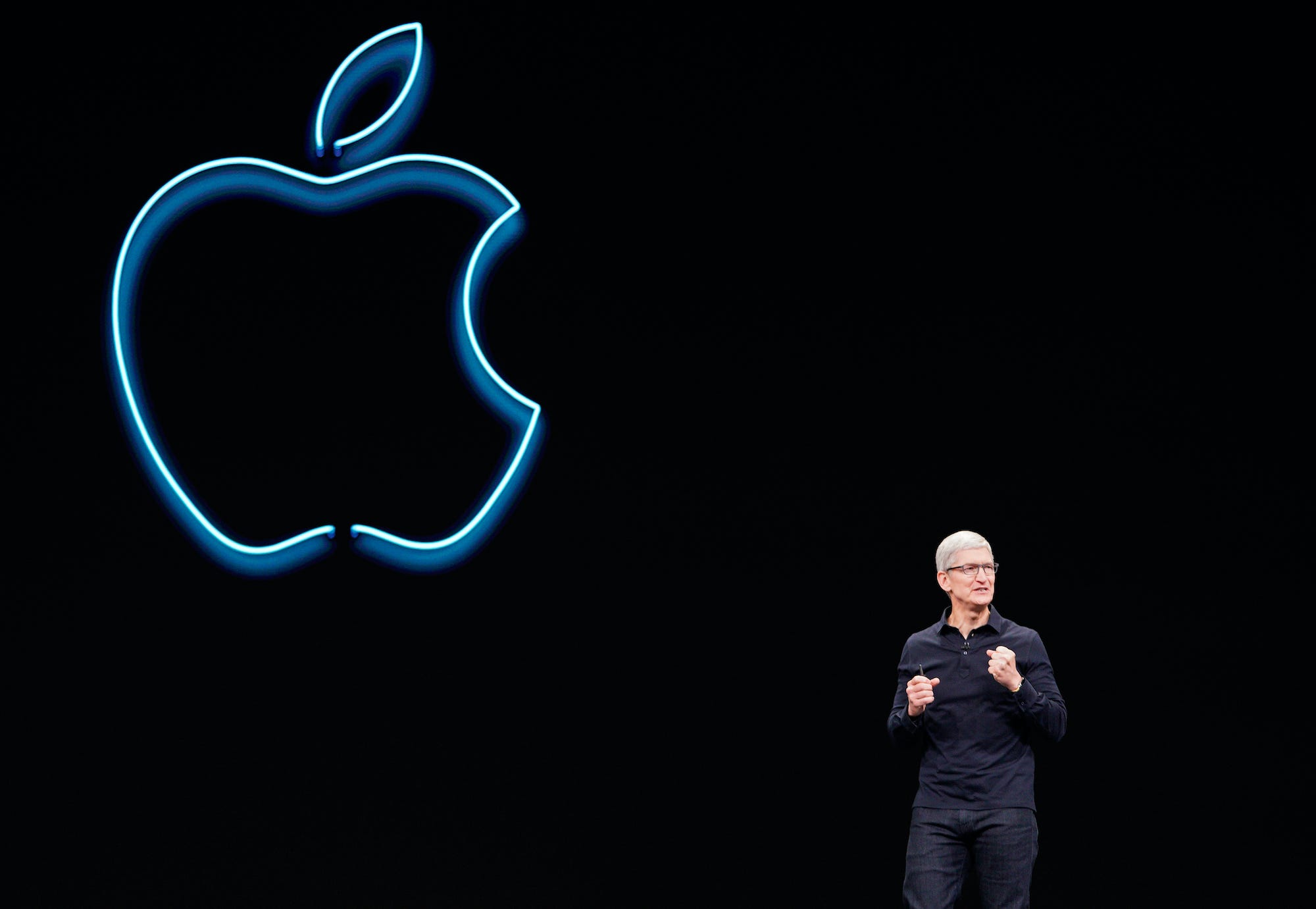 Microsoft’s Surface Go 2 is a great tablet for entertainment and light productivity, thanks to its small size and useful kickstand. But to get the most out of it as a work device, you need to spend extra to purchase the keyboard cover and upgrade the processor. It has an […] 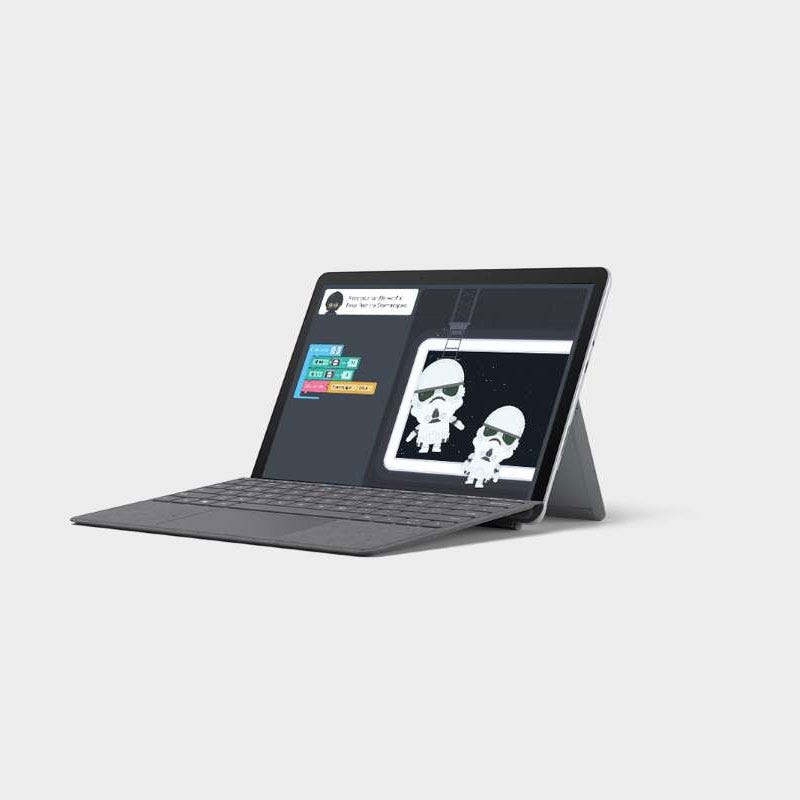 Apple’s iPhone 12 could come in a new size: a 5.4-inch variant that would be noticeably smaller than the current 5.8-inch iPhone 11 Pro. This 5.4-inch iPhone is expected to have two cameras, a faster processor, and 5G connectivity in addition to other upgrades. It’s rumoured to be one of […] 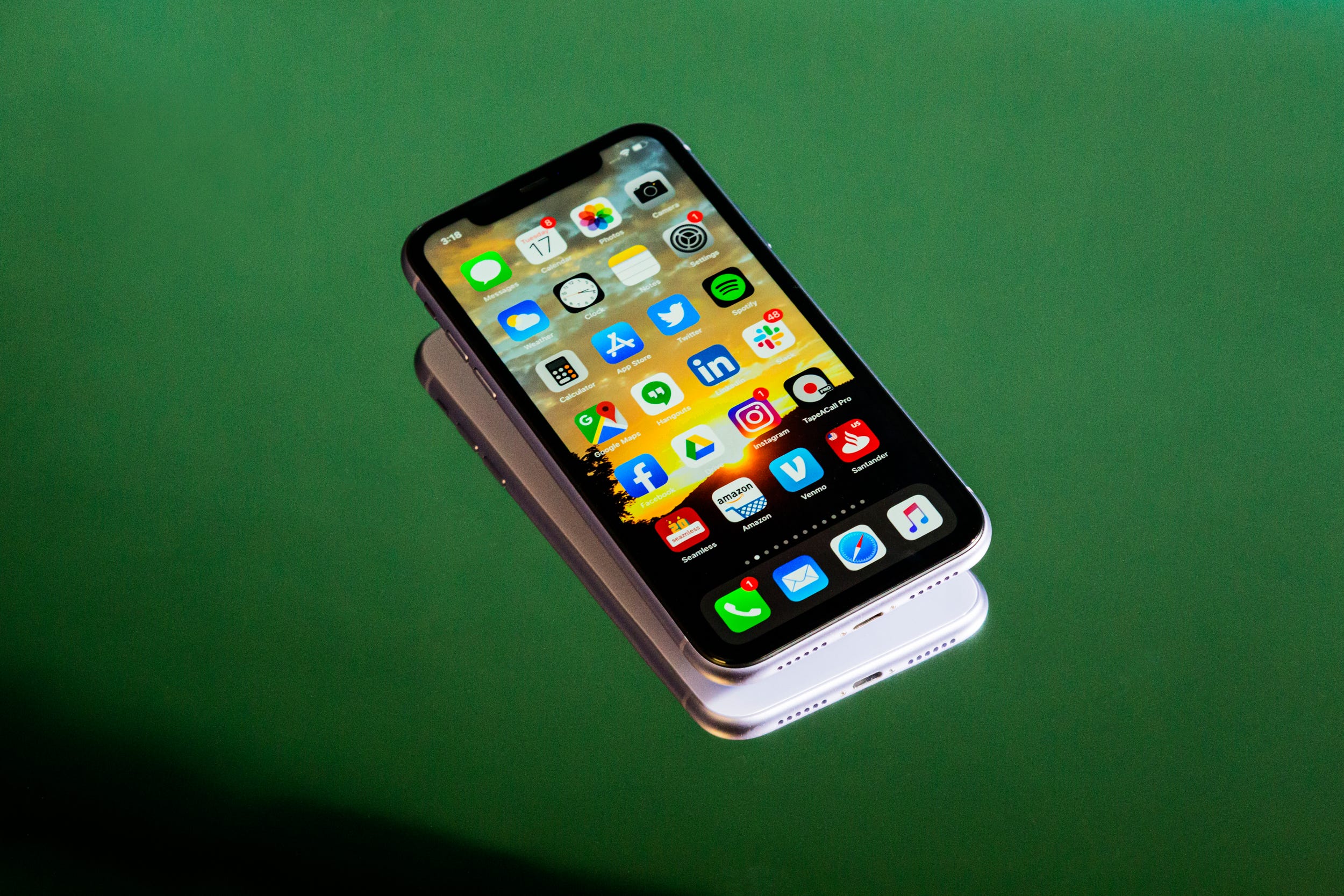 Apple’s rumoured iPhone 12 will have a lot in common with the company’s iPad Pro, if the reports and rumours about it so far are to be believed. The “Pro” versions of the rumoured iPhone 12 are said to come with a new design that resembles the iPad Pro among […] 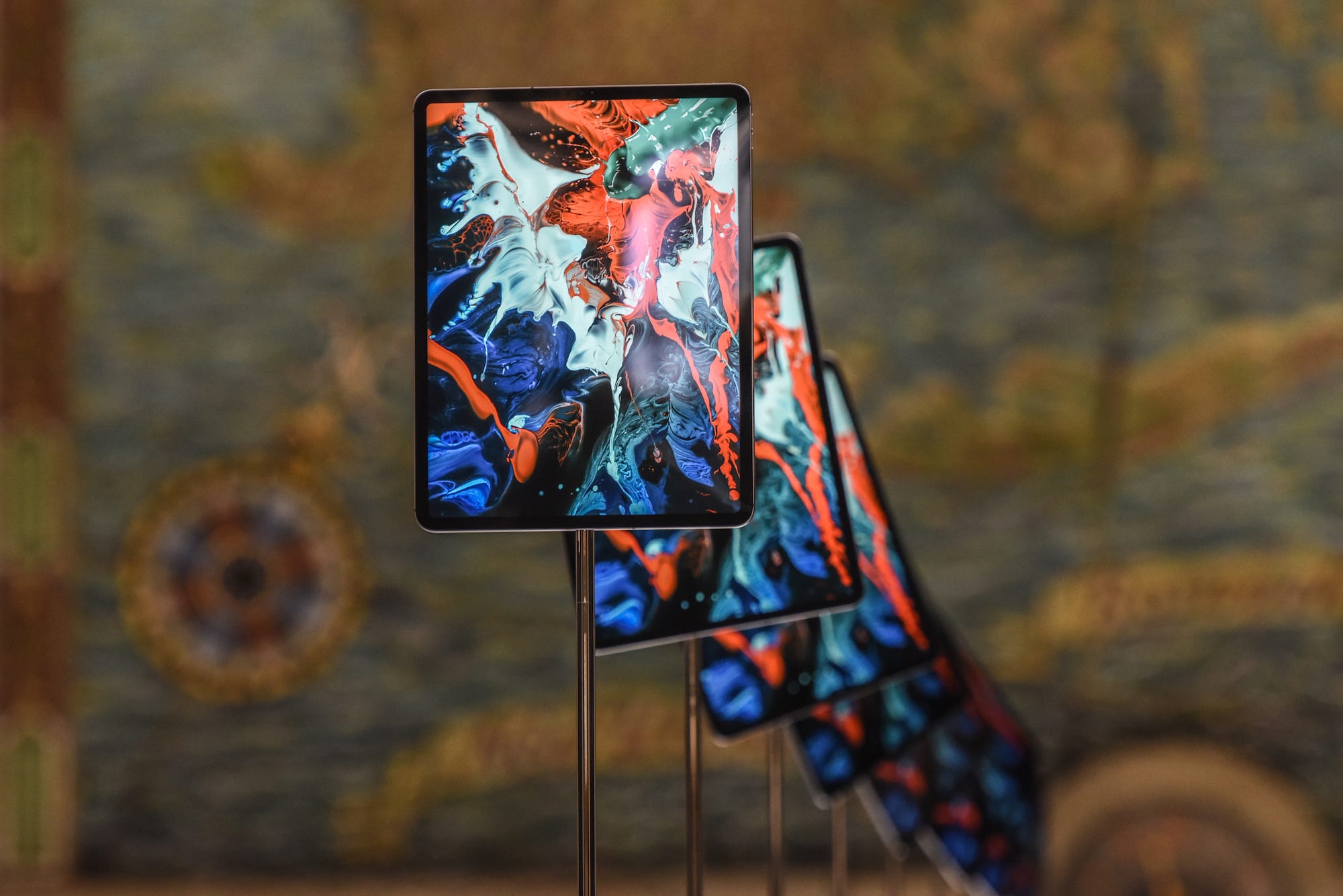 Some versions of the iPhone 12 may come with an upgraded screen with a 120Hz refresh rate, according to Everything Apple Pro. The feature, which would make scrolling and animations feel smoother, would be available for Apple’s more expensive new iPhones. It’s the latest feature Apple is said to be […] 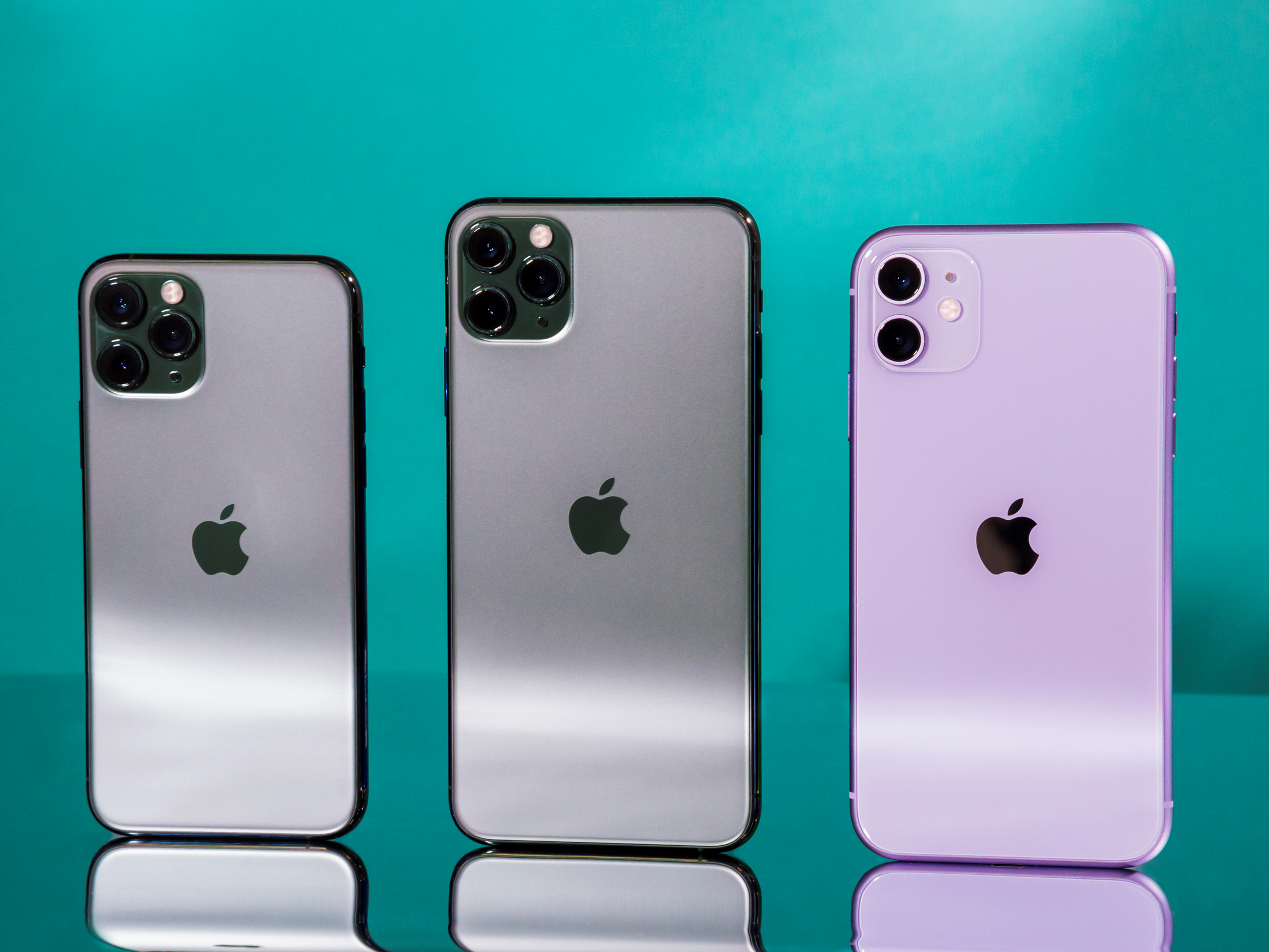 Apple’s new iPad Pro will support a key feature the iPad has been missing: mouse and trackpad compatibility. This addition is another sign that Apple is turning the iPad Pro into a real laptop alternative, much like Microsoft’s Surface tablet. Apple has added many features to the iPad over the […] 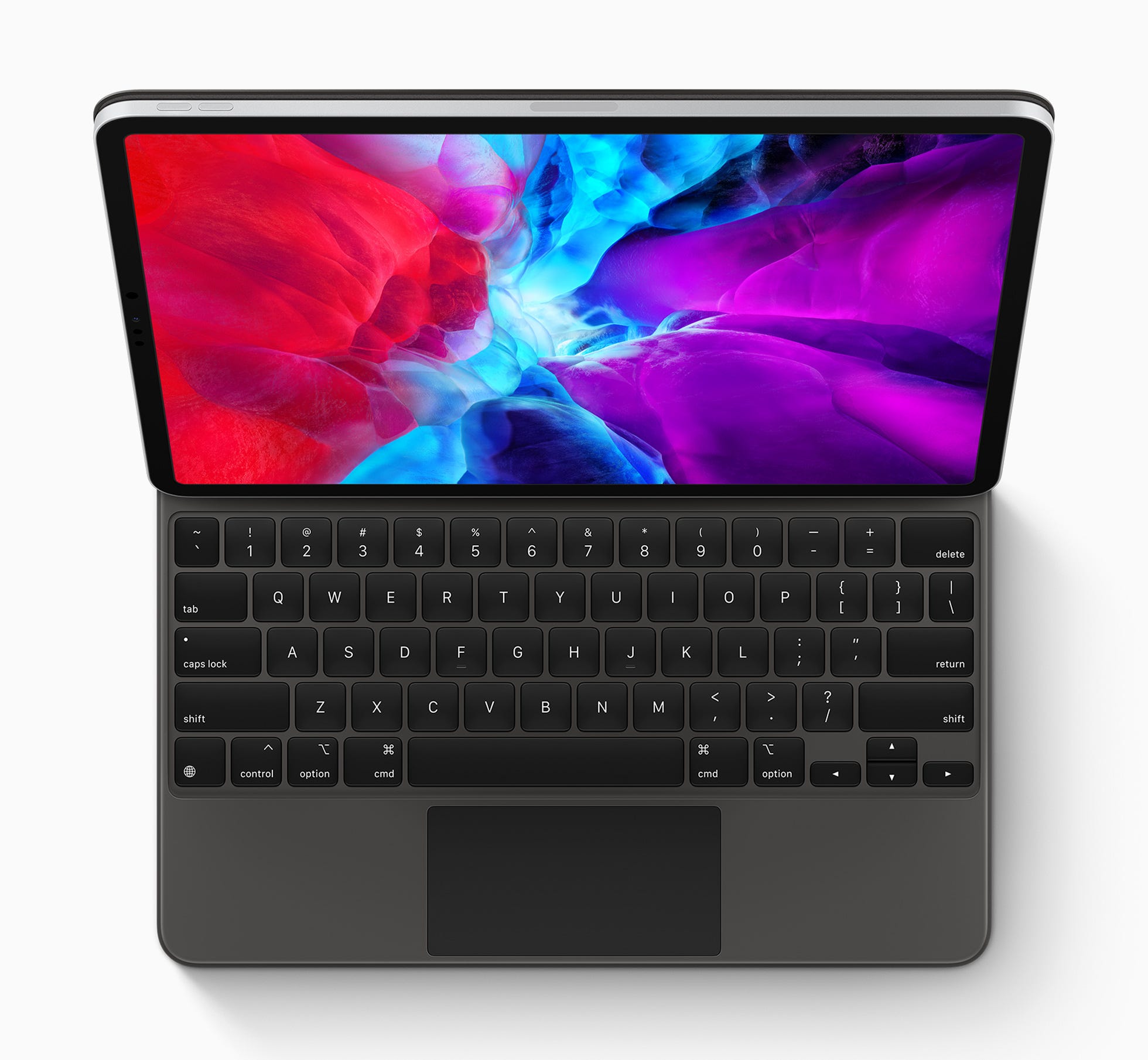 Apple’s supply chain still struggling to return to normal even as China recovers from the pandemic, report says

Even though the coronavirus outbreak seems to be under control in China, Apple’s supply chain is still struggling to get back to normal as the pandemic worsens around the globe, according to a new Bloomberg report. Apple relies on suppliers and teams located in other areas of Asia like Malaysia […]

Maxing out Apple’s powerful new iPad Pro with its Magic Keyboard will cost $2,000

Apple’s new iPad Pro with its maxed-out specs and paired with the company’s new Magic Keyboard will cost $US2,000. That configuration would include the 12.9-inch iPad Pro with 1 TB of storage, cellular connectivity, and the $US350 Magic Keyboard to go with it. It’s a high price for a tablet, […] 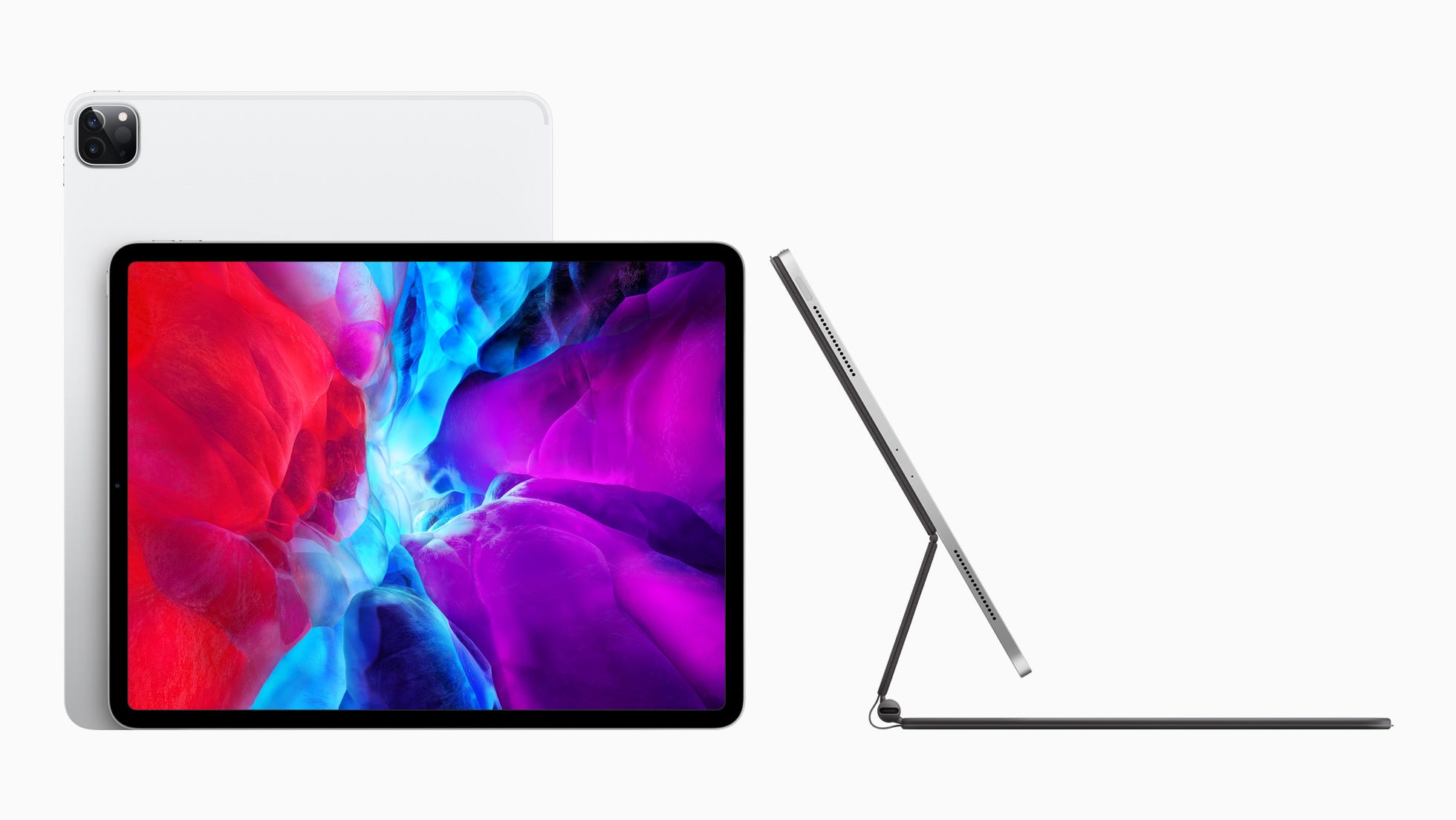 Apple’s new software update for the iPad will bring real trackpad support, a feature it currently lacks that will make it a much more capable work device. The update is called iPadOS 13.4, and it launches on March 24. Apple announced it alongside its updated iPad Pro on Wednesday. Trackpad […]

Apple reportedly plans to release an iPad keyboard this year with a built-in trackpad, moving it one step closer to a true laptop alternative

Apple is planning to release an iPad keyboard later this year with a built-in trackpad, according to The Information. The built-in track pad would bring the iPad one step closer to becoming a true alternative to traditional laptops. Apple is looking to unveil the new accessory alongside its new iPad […] 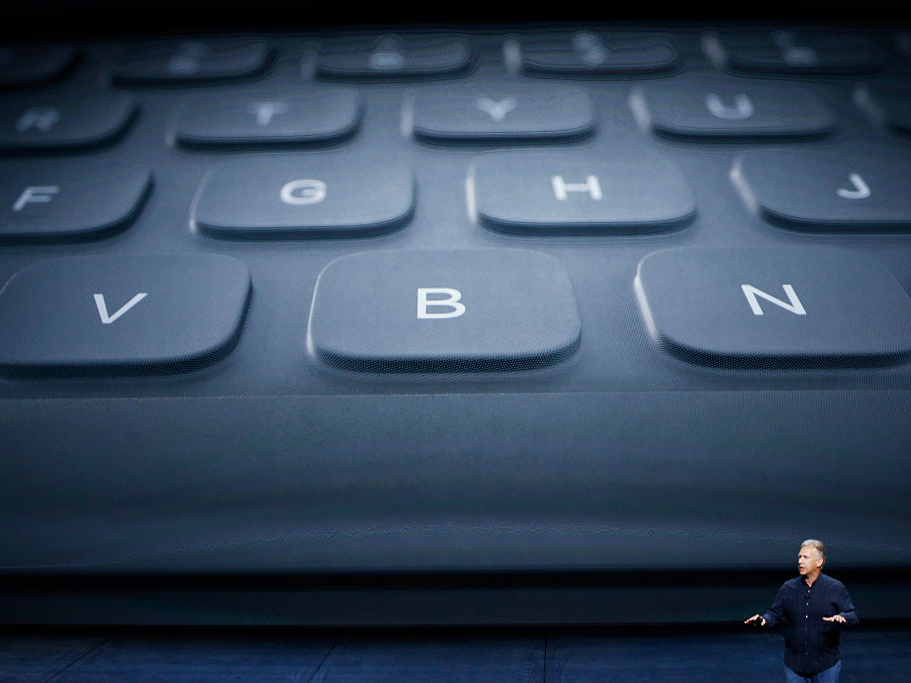 Apple’s plans to launch a new iPad Pro model early this year could be delayed thanks to the coronavirus, according to one report

Apple’s plans to unveil a new iPad Pro model in the first half of 2020 could be delayed as a result of the coronavirus outbreak, according to Bloomberg. The company’s plans to launch a low-cost iPhone model in March don’t appear to be affected, the report said. Apple warned investors […] 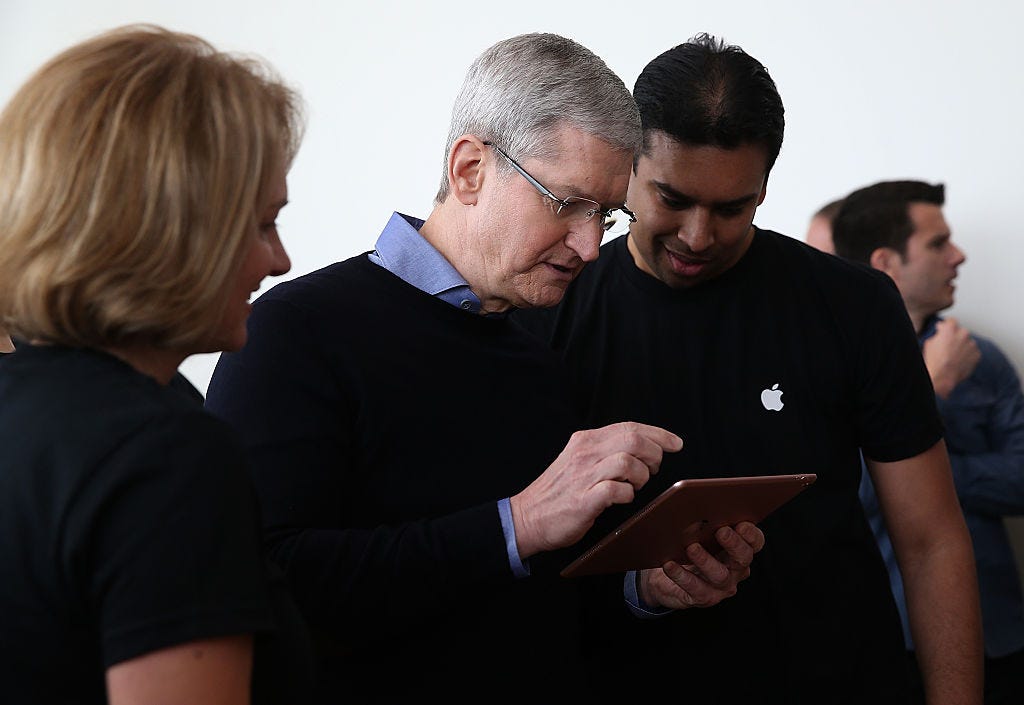 2020 is already shaping up to be an important year for Apple. Analysts are expecting the iPhone to return to growth after a year of slumping sales and AirPods to continue selling well throughout 2020. Apple’s forthcoming iPhone and iPad Pro may also provide a glimpse of where the company […] How to make your iPad louder in 2 different ways, without an external speaker

You can easily make your iPad louder by tweaking some options in your Settings app. You can increase your iPad’s volume by changing the Volume Limit or enabling a Late Night EQ setting. Visit Business Insider’s homepage for more stories. If your iPad isn’t giving you the audio volume you […]