How to delete apps on your iPhone, or hide apps from your Home Screen with iOS 14

You can delete apps from your iPhone on the Home Screen, or hide them in your App Library with iOS 14. 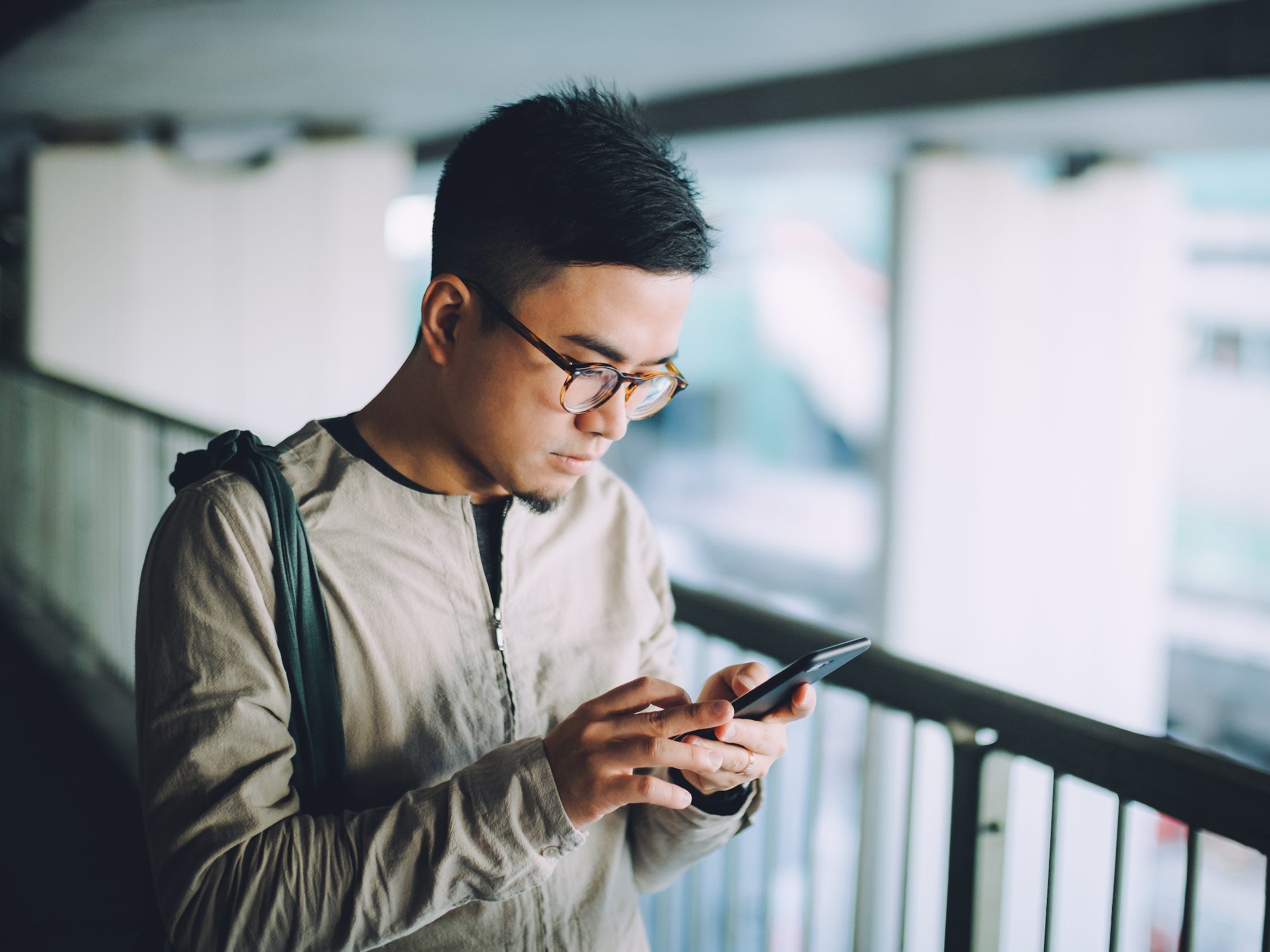 How to scan documents and QR codes directly on your iPhone

iPhone users can scan documents and QR codes on their device using the built-in Notes and Camera apps. To scan a document in the iPhone’s Notes app, open a new or existing note, then tap the “+” icon in the menu bar to access the “Scan Documents” tool. You can […] 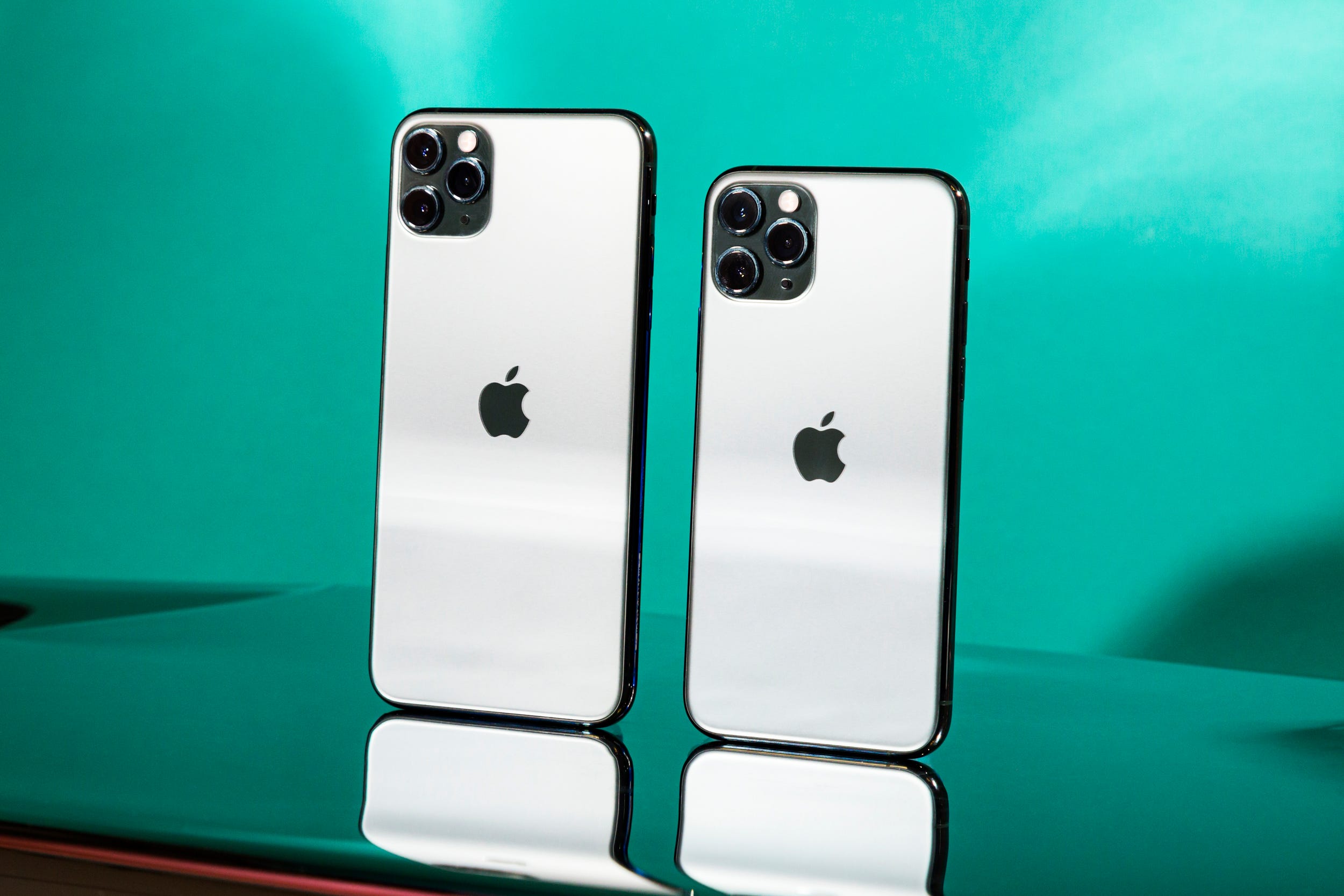 Apple is one of the biggest, most valuable, and most beloved tech companies in the world. Still, not everything the company debuted in 2018 lived up to expectations. We highlighted the most disappointing moments from Apple in 2018. 1. Apple hiked prices on just about everything. Apple bumped up the […]
Tech Sep. 21, 2018, 1:23 AM

Apple released iOS 12, the newest mobile operating system for iPhones and iPads, on Monday. The new update includes some new features and lots of refinements and optimizations. Overall, it doesn’t feel much different from iOS 11. Past iterations of iOS offered more noticeable improvements. Every year, around the same […]
Tech Jul. 13, 2018, 7:49 AM

Apple has changed the way people send photos through the Messages app in iOS 12. Whereas in iOS 11, where users only need to click the camera icon in Messages to summon their Camera Roll, iOS 12 will force users to click the App Store button in Messages, and then […]
Tech Jun. 18, 2018, 8:30 PM

Apple is making a change to the way iPhones call 911. For users, nothing will change on the surface. But behind the scenes, your iPhone will provide location data from cell towers, GPS, and Wi-Fi to the 911 call center over a new internet-based path. Former FCC Chairman Tom Wheeler […]
Tech May. 27, 2018, 12:08 AM

Apple has released iOS 11.4, a software update that includes a long-promised feature: Messages in iCloud. The new feature automatically saves and updates your iMessage history to your iCloud account, meaning it’s synced across all your Apple devices. But there’s one drawback: If you don’t pay for iCloud storage, adding […]
Tech Apr. 30, 2018, 10:30 AM

Apple’s latest iPad may be boring, but it’s the perfect tablet for most people

There’s one word that sums up Apple’s latest iPad: safe. The new 9.7-inch device debuted earlier this month at an education-focused event in Chicago. Apple seemed to bill the device as the perfect option for schools, but as a sensible consumer product, too. The new iPad has a more powerful […]
Tech Mar. 30, 2018, 4:36 AM

Apple just released iOS 11.3 — here’s what’s new in the massive iPhone update and how to download it

Everything we know about iOS 12, the biggest software update coming to iPhones and iPads this year

Apple’s big software update for iPhones and iPads may not be available until much later in the year, but reports already indicate there may not be major feature additions and overhauls for iOS 12. Instead, Apple is expected to focus on security and performance improvements in iOS 12, according to […]
Tech Jan. 26, 2018, 9:07 AM

Apple released details about the upcoming iOS 11.3 update for iPhones, which has more information about the new battery and power-management features. In its detailed note, Apple subtly reminds users that it started slowing down iPhone performance in January 2017, and that it was not a long-standing practice. Apple also […]
Tech Jan. 26, 2018, 8:59 AM

Apple has a new icon that it will display when the company is collecting personal information. Apple’s new privacy warnings will start showing up in the next major iPhone update, which will be released this spring. Apple’s new privacy logo is two people holding hands – but if you squint, […]
Tech Jan. 11, 2018, 2:10 AM

‘Pokémon Go’ will no longer work on older iPhones and iPads, says the game’s developer. The change is due to iOS 11, the newest version of Apple’s iOS operating system. You’ve got until February 28 if you’re using an older iPhone or iPad. Sorry, iPhone 5 owners who also love […]
Tech Dec. 3, 2017, 1:52 AM

A new iPhone feature lets you switch your display to a form of “dark mode,” meaning the screen appears black instead of white. The feature is an accessibility setting called “smart invert.” It works well in Apple-made apps, but won’t work correctly in most third-party apps. Thanks to a new […]
Tech Nov. 12, 2017, 12:30 AM

Apple has had an incredible 2017

iOS’ latest version has hit a low adoption point, but it is still way ahead of Android