Insider is taking you behind the scenes of our best stories with our new series, The Inside Story. This week, Insider’s Grace O’Connell-Joshua spoke with tech correspondent Rob Price about his recent investigation into Gaia, a streaming business with a wild catalogue of conspiracy theories, new-age mysticism, and yoga. You […] 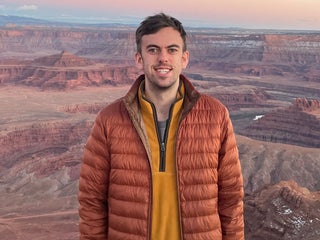 Our investigative reporter spent months digging into Gaia, a streaming business with a catalog of conspiracy theories, new-age mysticism, and yoga. 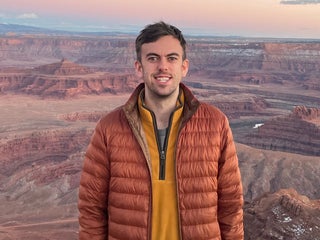 Inside Jeffrey Epstein’s finances: a billionaire’s daughter, tuition payments to models, and the possibility of more money for victims

A monthslong Business Insider investigation into Jeffrey Epstein’s finances unearthed a $US50 million trust, which, as of June, was part of his accounts at a Puerto Rican bank. Financial records show that Epstein at one time had named Celina Dubin, a medical student and daughter of his ex-girlfriend, as one […] Phillip Knightley, one of Australia’s greatest journalists, has died, aged 87

One of the greats of 20th century journalism, Australian-born Phillip Knightley, has died. He was 87. His name may not be known to younger generations raised on digital news compiled from celebrity tweets, but his influence on global affairs during his time as an investigative journalist at London’s Sunday Times […]