Warnings that Russia may be looking for a pretext to invade Ukraine come as talks with the US and NATO have stalled. 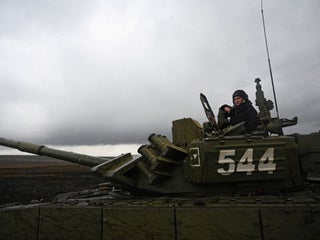 The new images show the Russian troops and equipment that the top US diplomat said Putin could use to invade if he chooses to do so. 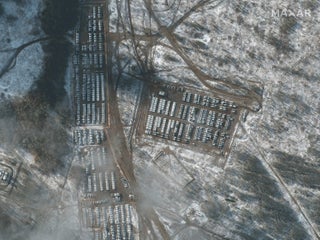 A Russian invasion of Ukraine is a ‘very real possibility’ as its troops mass near the border, experts warn

One expert called Russian military movements "symptomatic of a military that is preparing itself for this very real possibility." 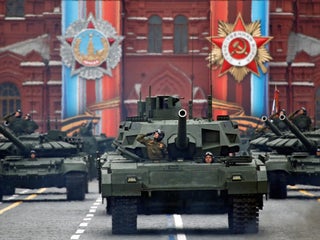 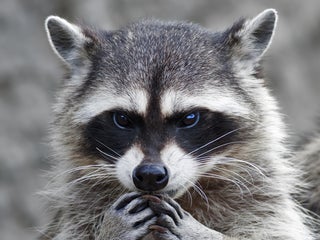 A Chinese invasion of Taiwan would not be easy, and the 400 anti-ship missiles the US plans to sell to Taiwan would make it even harder

Days after a proposed $US1.8 billion arms sale to Taiwan, the US State Department notified Congress of a possible $US2.4 billion sale of hundreds of Harpoon anti-ship missiles and launchers to the island, which faces rising pressure from mainland China. With one of the world’s largest militaries, China could destroy […] 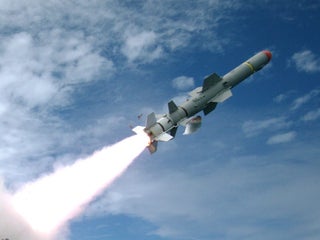 US Army Alaska airborne troops flew from Alaska to Guam, where they jumped Tuesday and seized control of the airfield at Andersen Air Force Base in a mock invasion. The exercise comes amid tensions with rival powers and as the US military attempts to demonstrate its ability to project power […] 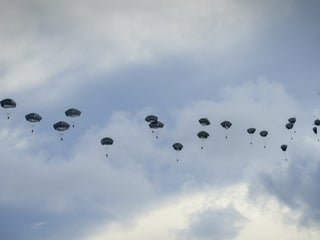 President Donald Trump’s campaign has run 2,200 Facebook ads using the word “invasion” since May 2018, according to the progressive media watchdog Media Matters. The president’s rhetoric is similar to an anti-immigrant manifesto that authorities say was written by the El Paso shooter. As of Monday morning, there have been […] Toronto spent $31 million to fend off a raccoon invasion. Here’s why cities can’t get rid of them.

Raccoons, which can digest just about anything, are attracted to the huge amounts of garbage that build up in urban areas. These highly intelligent, dexterous critters figure out ways of thwarting human efforts to stop them. In 2016, Toronto spent $US31 million to fend off a raccoon invasion, but the […] Trump keeps suggesting an invasion of Venezuela, and the government there keeps taking advantage of it Russia Could Invade Ukraine On Multiple Fronts If Putin Chose

Russia could be manoeuvring itself into a...