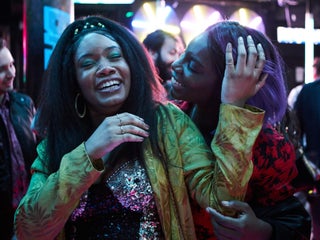 Intimacy coordinators have become a staple on set for movies and TV shows, and they shared what it takes to work on sex scenes and join the industry. 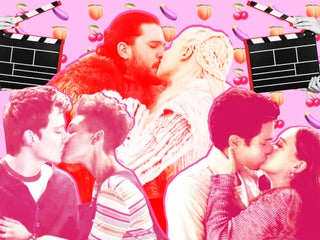 "We need more kissing scenes of people who are over 70. We need full-on sex scenes, please," Katharine Hardman told Insider. 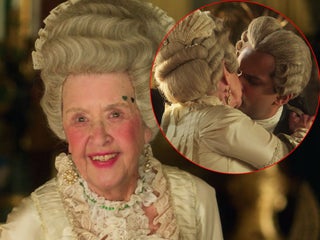 Insider spoke with Katharine Hardman, the intimacy coordinator on Hulu's "The Great," about the subtle details that went into making season two. 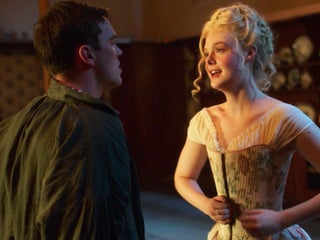 This role on film and TV sets involves choreographing sex scenes, working with actors, and making sure everyone feels safe and comfortable. 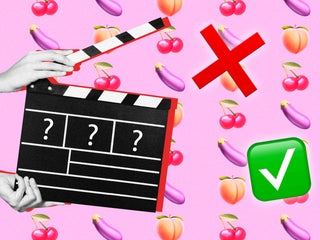 Ita O'Brien, the intimacy coordinator on HBO's "I May Destroy You," told Insider about what it was really like to film the show's period-sex scene. 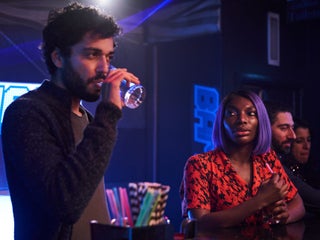 Michaela Coel dedicates ‘I May Destroy You’ BAFTA win to intimacy director: ‘Thank you for your existence in our industry’

"I May Destroy You" also picked up the BAFTA for Best Mini-Series beating out Steve McQueen's "Small Axe" and Sally Rooney adaptation "Normal People." 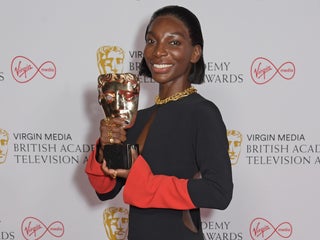