One of the world’s most famous historians has a crucial piece of advice on interviewing: ‘Shut up!’

Historian Robert Caro is one of the world's most celebrated writers. His book "Working" is about his process, and there's 1 simple rule anyone can use. 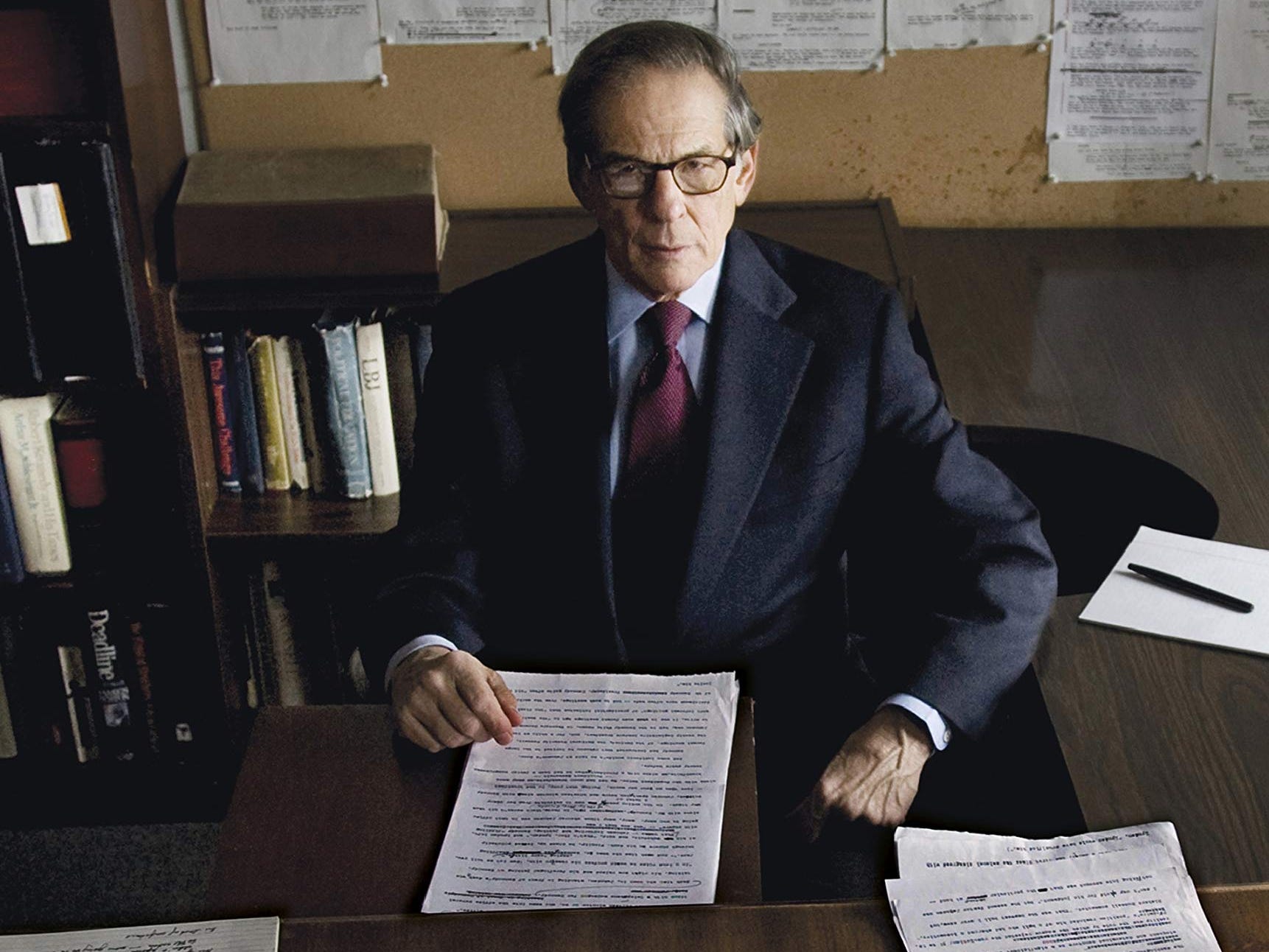 Kirk Snyder is a business communication professor at the University of Southern California, author, and Fortune 500 speaker. The following is an excerpt from his book, “Finding Work You Love: 3 Steps to Getting The Perfect Job After College.” In it, he helps college students and recent graduates identify their […] 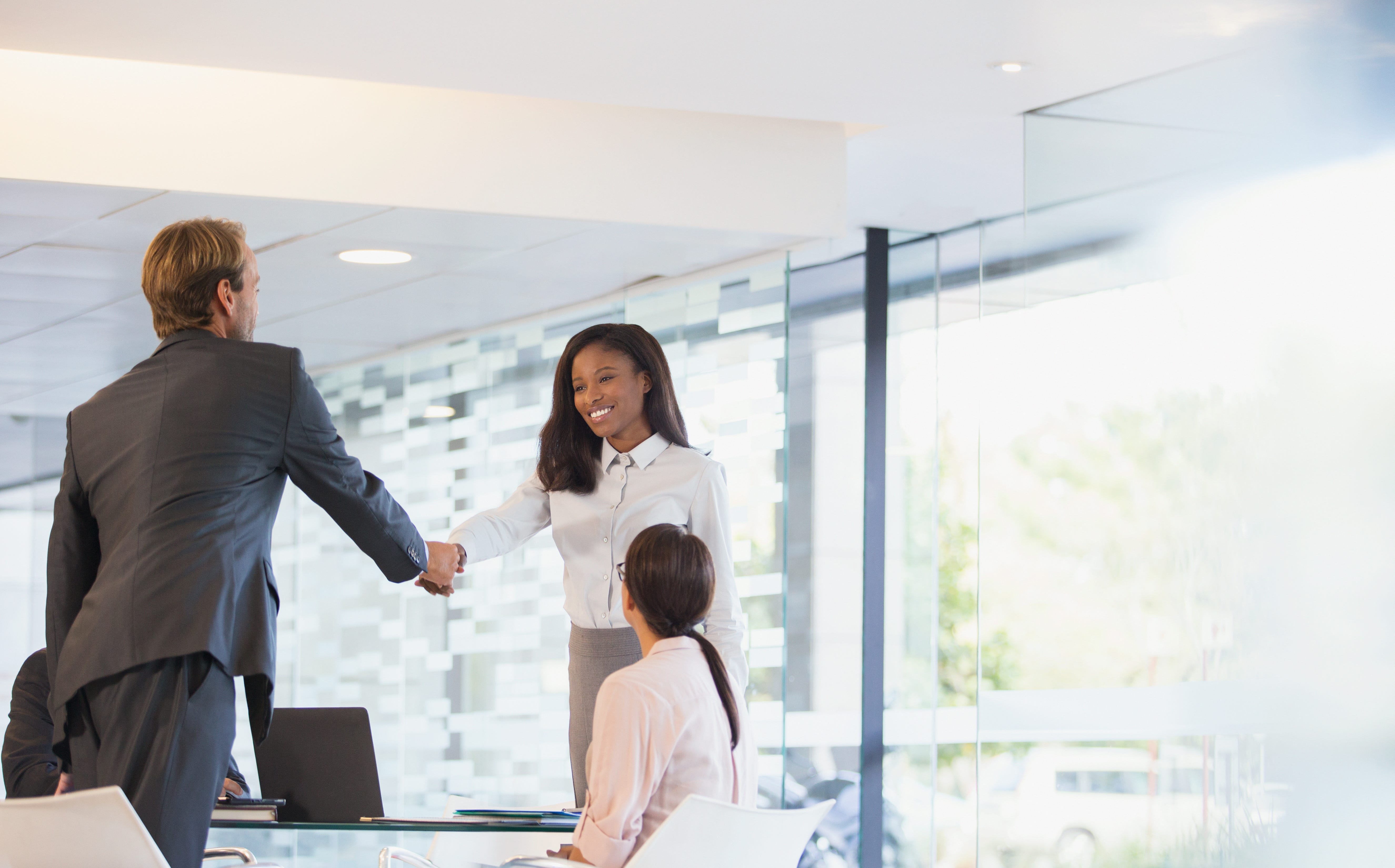 Netflix has more than 400 current job openings on its careers site. Business Insider previously spoke with former Netflix employees, and the company’s top recruiting executive, about what it takes to land a job there. Their top tips include researching the business, crafting your online persona, preparing for an extensive […] Here’s what you need to know about why developers love Swift, the Apple programming language that developers are using to build most new iPhone apps

Apple has always had big ambitions for Swift, the rapidly growing programming language it created for iPhone and iPad apps. “My goal for Swift has always been, and still is, total world domination,” Chris Lattner, the creator of Swift, said onstage at Apple’s Worldwide Developers Conference in 2017. He said […] On Thursday, the hiring software startup Searchlight announced it raised a $US2.5 million seed round led by Accel. Searchlight was founded by twin sisters Kerry and Anna Wang, twin sisters who graduated Stanford last year and went to the famed startup incubator Y Combinator this year. They say that employers […]

These are the programming languages that are used by America’s most valuable startups, from Airbnb to WeWork

If you’ve ever wondered which languages that developers used to build multi-billion dollar startups like WeWork, Juul, Airbnb and SpaceX, look no further. Coding Dojo, a coding bootcamp that trains developers and helps place them in programming roles, looked at full-time job postings from the job listing site Indeed and […]

One of the world’s most famous historians has a crucial piece of advice on interviewing: ‘Shut up!’

Historian and journalist Robert A. Caro is most well-known for his seminal work “The Power Broker,” and more recently for his series of books on former President Lyndon B. Johnson. Caro has won two Pulitzer Prize awards for his work, which is famous for its meticulous research and thoroughness of […]

This call center company relies on a workforce of incarcerated women to help companies like Microsoft, SAP, and Dell power their customer support

Televerde, a sales and marketing company that works with SAP,Adobe,Microsoft,Dell, and others, provides training and employment for currently and formerly incarcerated women in Arizona and Indiana. At Televerde, these women have the opportunity to save some money, get promoted, and possibly even find themselves on a career track there after […]

PRESENTING POWER BROKERS OF FINANCE: How to get hired at Goldman Sachs, Citi, BlackRock, and other top companies

Prestigious firms like Citi and Goldman Sachs are notoriously difficult to break into. Everyone knows you’ve got to be smart, competent, and ambitious – but what else will help you stand out among a sea of talented applicants… and what will catapult you to success once you’re there? To find […]

Here’s how tech companies like Atlassian, Microsoft, and Red Hat are revamping their interview process for developers today

Software engineers are in high demand, and tech companies are in fierce competition for the best talent. Salaries reflect the high demand of software engineers as well. In the San Francisco Bay Area, they bring home an average of $US155,000, according to Hired. But determining who’s qualified and who’s not […]

PRESENTING POWER BROKERS OF TECH: HR chiefs reveal how to get hired at Microsoft, Facebook, Netflix, and other top companies

For many, working at a top tech company like Hulu or Twitter would be nothing short of a dream job. But it’s not always easy getting a foot in the door – and it can be even harder to rise through the ranks of stellar performers once you’re there. If […]

I’ve been hiring people for 10 years, and I still swear by a simple rule: If someone doesn’t send a thank-you email, don’t hire them.

The executive managing editor of Insider Inc. has hired hundreds of people over 10 years. She uses an easy test to see whether a candidate really wants the job and is a “good egg”: Did they send a thank-you email? If not, don’t hire them. You’ll probably regret it. Visit […]

Happiness is achievable, and there are scientifically proven ways to achieve it. I decided to spend a week asking as many strangers as I could how to be happier, and I found their advice refreshing, useful, and genuinely universal. Ask strangers about happiness and watch what happens to their facial […]

Top tech companies like Netflix and LinkedIn say they have no problem with employees interviewing for other jobs — in fact, they might want to help

The best management strategy is encouraging employees to be open about next steps in their career, according to top tech companies like Netflix and LinkedIn. Executives at these companies have said publicly that they have no problem with employees interviewing for other jobs – in fact, they sometimes want to […]

If there's one time you really need to...

Everything you should do in the minutes, hours, days, and weeks following a job interview

We already know that the 15 minutes before a...

When the CEO of $5.9 billion Canada Goose interviews job candidates, he gives them a warning — and their response speaks volumes about whether they get the job

Canada Goose CEO Dani Reiss looks for job candidates who are adaptable and thrive in an environment of constant change. In a job interview, he’ll warn candidates that Canada Goose is a “crazy place to work.” He wants candidates who will be able to forge their own career path and […]

When the CEO of $5.9 billion Canada Goose interviews job candidates, he gives them a warning — and their response speaks volumes about whether they get the job

Canada Goose CEO Dani Reiss looks for job candidates who are adaptable and thrive in an environment of constant change. In a job interview, he’ll warn candidates that Canada Goose is a “crazy place to work.” He wants candidates who will be able to forge their own career path and […]

12 job interview tricks that are hard to master, but will pay off forever