Downloads for the top 10 VPNs in Russia increased by 4,375%, according to estimates from analysis site AppFigures. 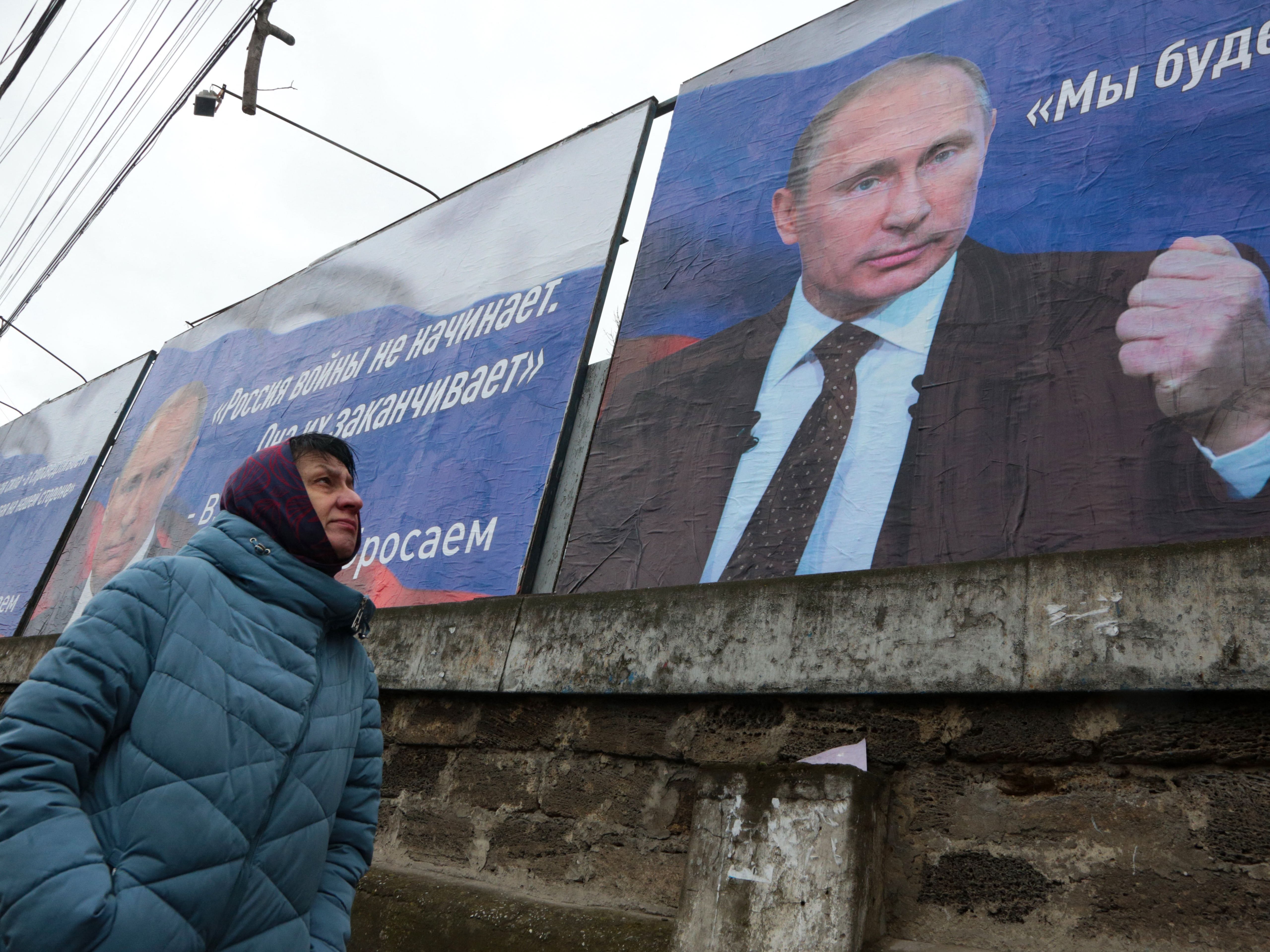 An app that allows people in China to use Facebook, Google, and other foreign platforms – which are blocked in the Communist nation – has disappeared from app stores, according to CNBC. The Tuber app, backed by a subsidiary of China-based Qihoo 360, launched last week, including on Apple and […] 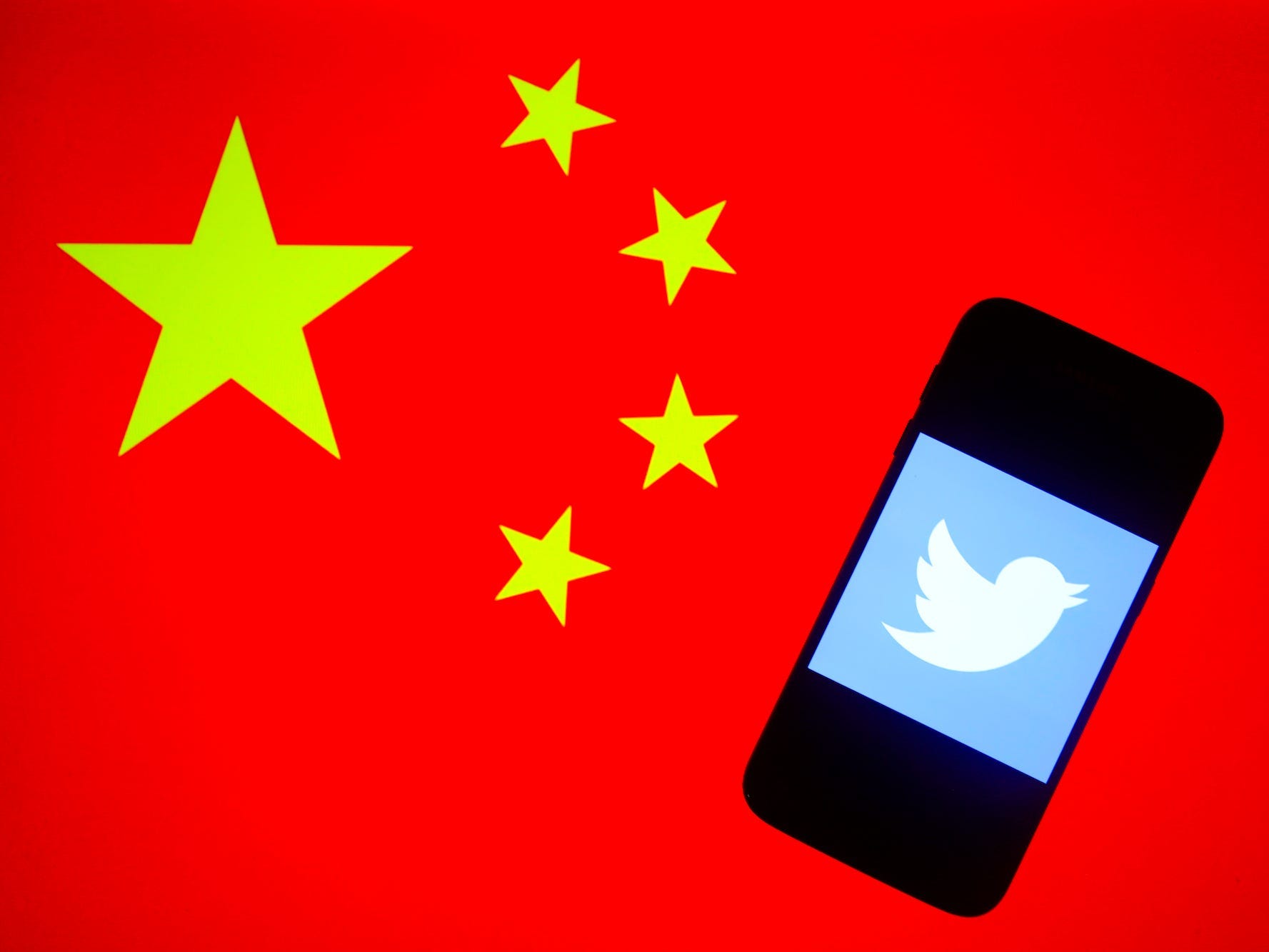 TikTok is facing an onslaught of executive orders from the Trump administration, an attempt to get the viral app banned in the United States. Tim Wu, an open-internet advocate who coined the term “net neutrality,” argued in a New York Times op-ed Wednesday that TikTok should be banned as a […] 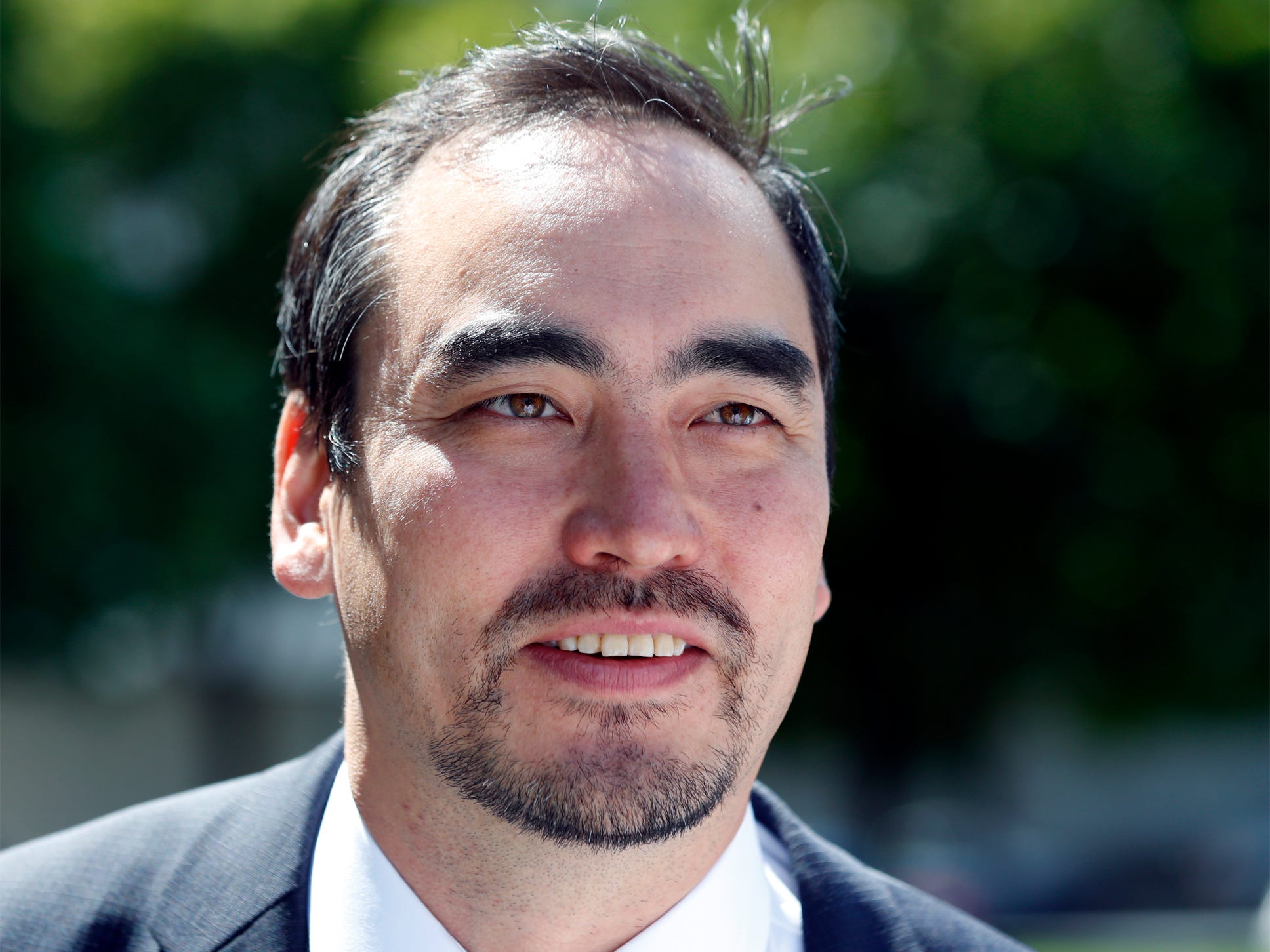 Popular Chinese social-media apps have been censoring keywords and messages about the coronavirus since the day China formally reported the outbreak, a new report has found. Citizen Lab found that content was censored from livestreaming site YY as early as December 31, and messaging app WeChat on January 1. December […] China enacted a sweeping new law that bars people from posting negative content online, and it could be used to suppress coronavirus news

China has rolled out a new law effectively barring internet users in the country from posting negative content about the country online. The Provisions on the Governance of the Online Information Content Ecosystem took effect Sunday. It was first announced in December. “Illegal” online posts now include “dissemination of rumours,” […] 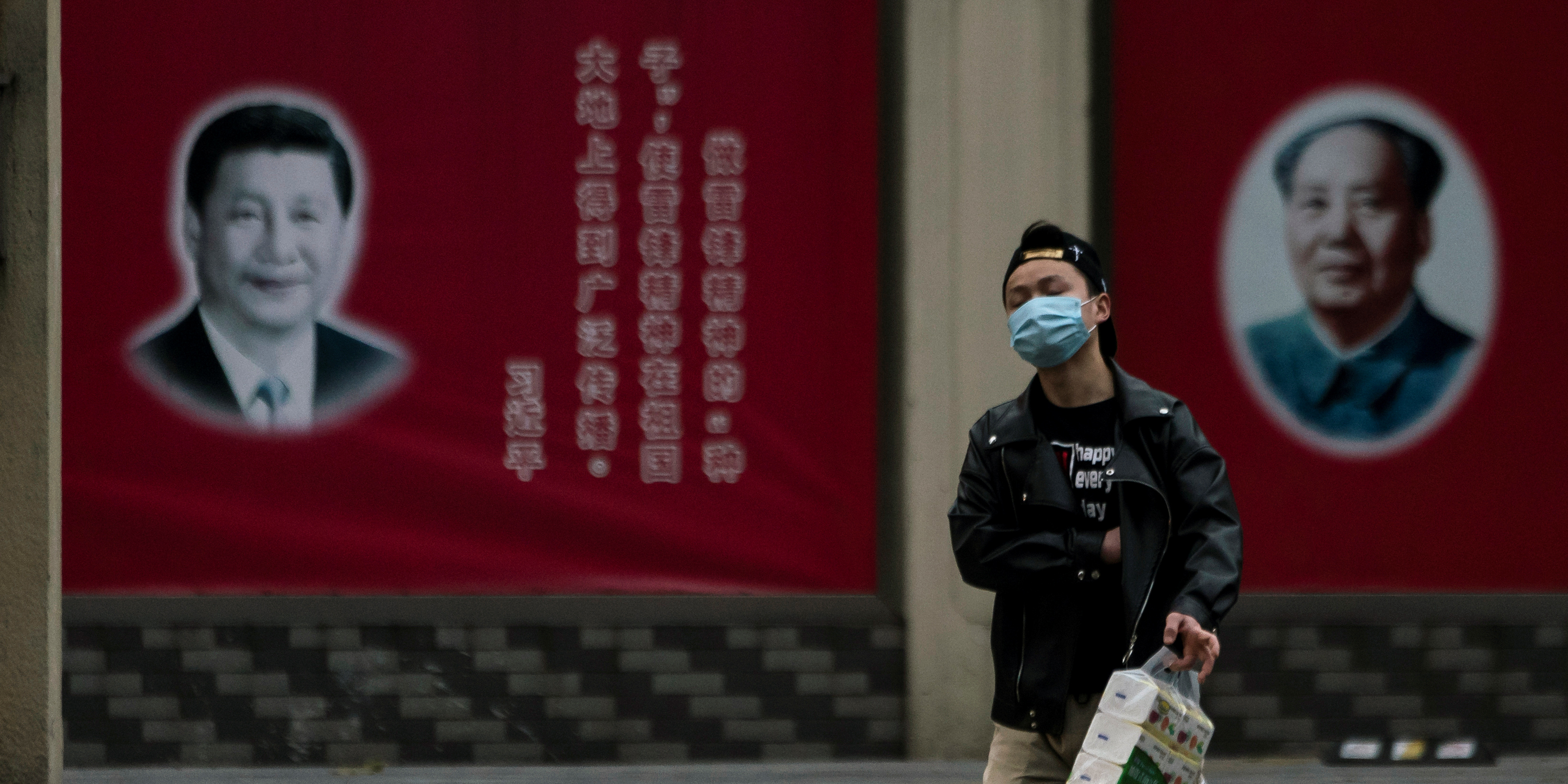 These 6 tech companies have made the controversial decision to try to operate in China, where the government can demand social media posts be removed or search results be censored

China’s“Great Firewall” of internet censorship blocks content that the government deems sensitive, including reports of political unrest and references to Taiwan as an independent country. US tech companies including Facebook,Twitter, and others are banned from the country. But some tech companies made the controversial decision to comply with China’s strict […]
Tech May. 24, 2019, 8:17 AM

Iraq has shut down Internet service in...