Insider spoke to war crimes experts who said it will be a challenge to prove the chain of command that ties Putin to atrocities committed in Ukraine. 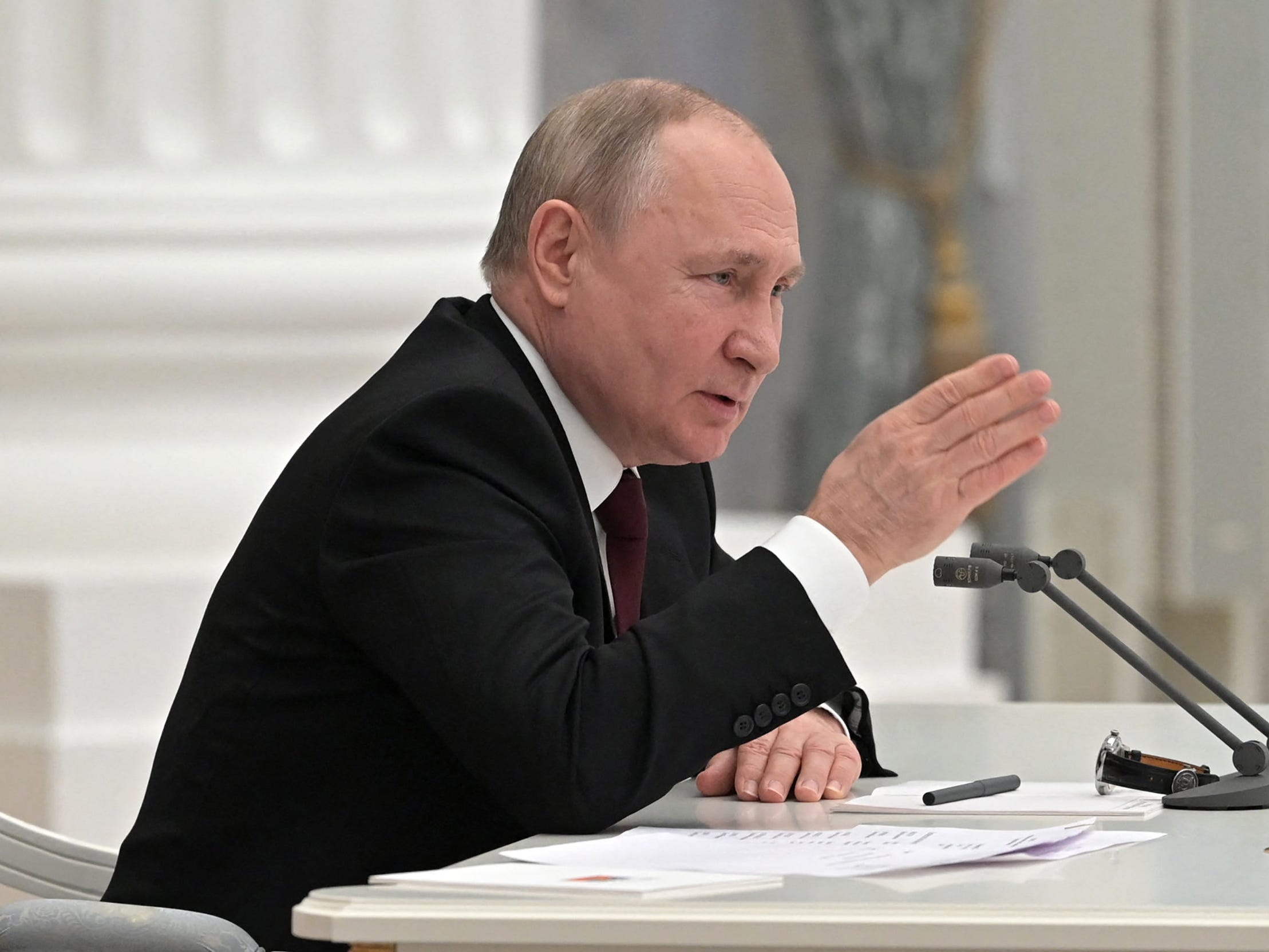 ICC Prosecutor Karim Khan said the investigation would examine possible war crimes from 2013 up to the ongoing Russian invasion. 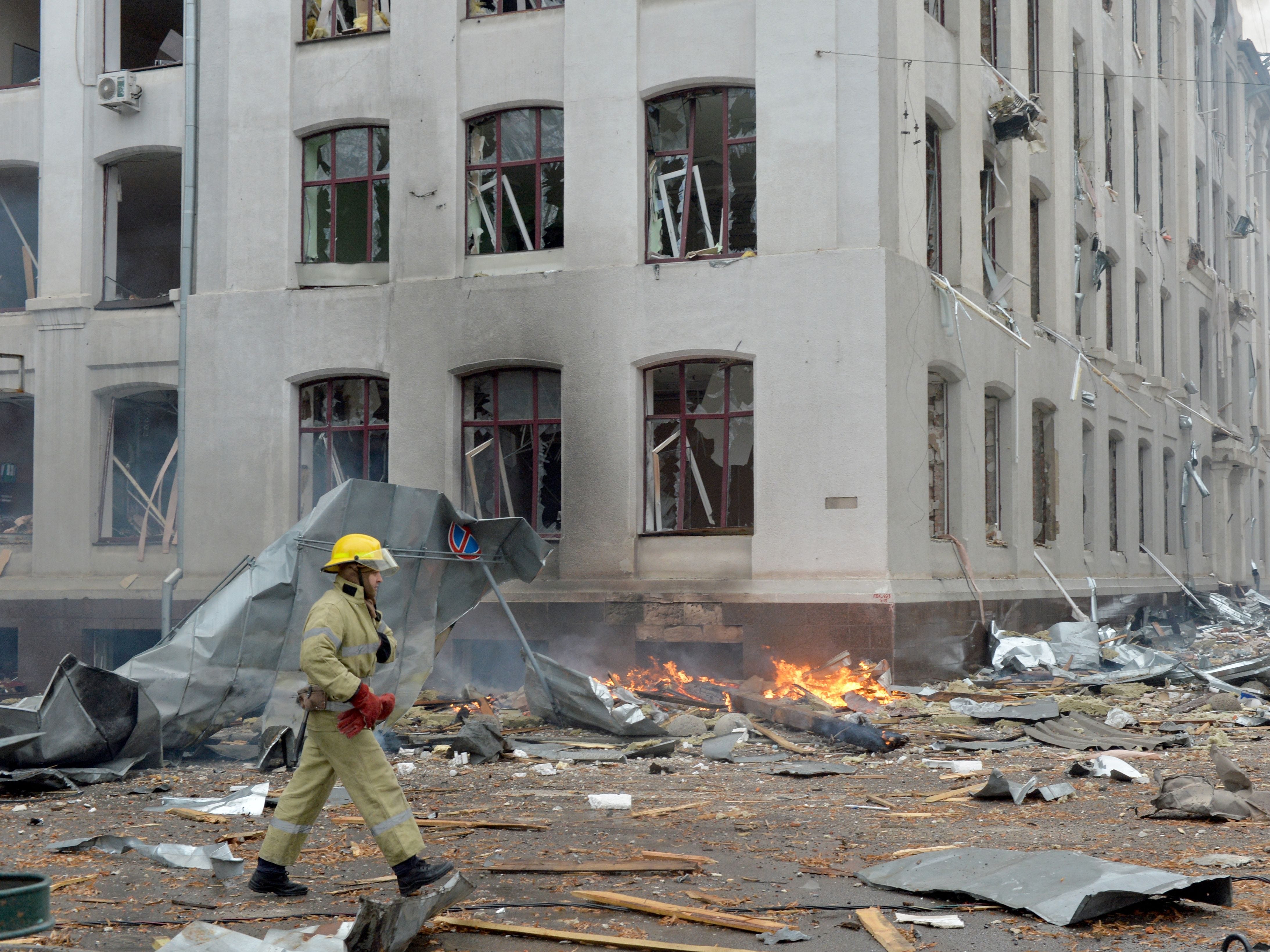 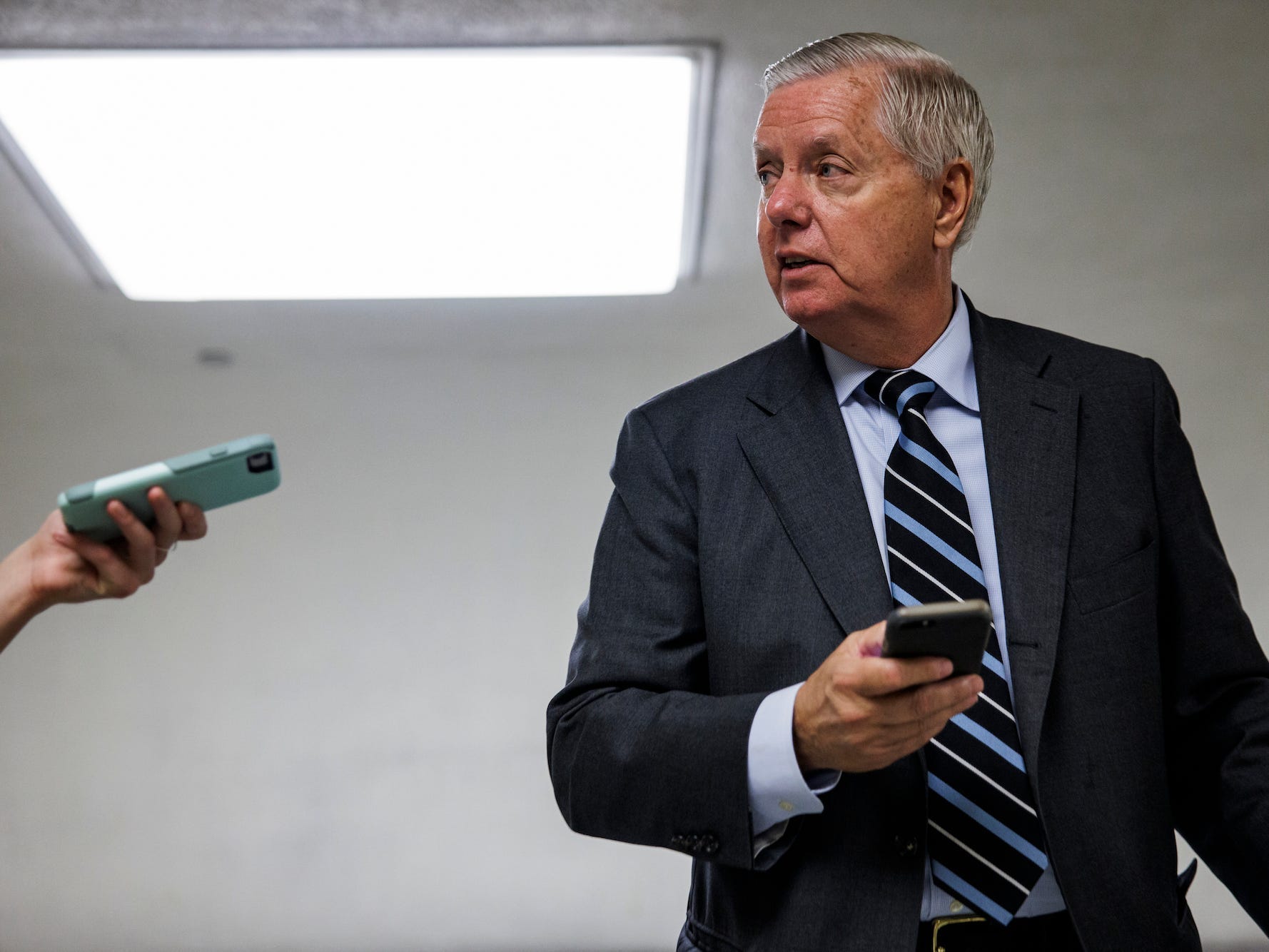 Omar, one of the first two Muslim women in Congress, has repeatedly had her comments on foreign affairs taken out of context by other lawmakers. 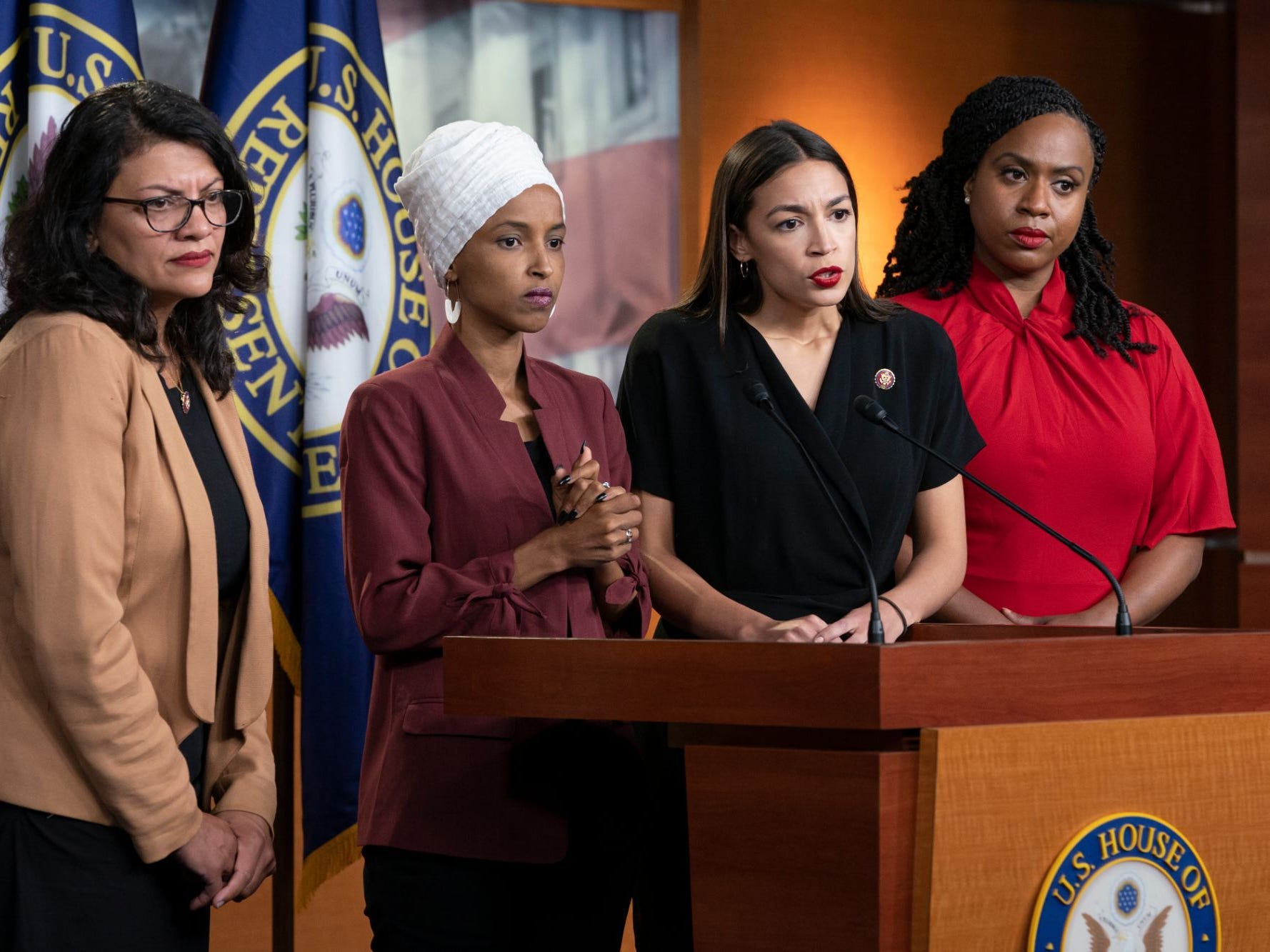 Trump threatened a possible war crime by targeting Iran’s cultural sites. Here are some of the stunning locations that might be at risk.

Donald Trump said that the US is preparing to target 52 Iranian sites, including those important to “Iranian culture,” if the country retaliates for the US’s assassination of General Qassem Soleimani. This could be considered a war crime, but Trump has only doubled down on the idea. Trump has not […]
News Jan. 6, 2020, 9:28 PM

President Donald Trump has defended his threat to target cultural sites in Iran if the country retaliates for the killing of Maj. Gen. Qassem Soleimani. Trump had said the US would target 52 sites, including some cultural ones, if Iran were to strike any American citizens or US sites. But […]
News Sep. 18, 2018, 4:43 AM

United States National Security Advisor John Bolton has wanted to see the ICC die on its own for years. Now, Bolton can ensure that happens – even if it means an armed invasion of the Netherlands. Under the US’ ‘Hague Invasion Act’ the government can “take all means necessary” to […]
News Dec. 2, 2017, 8:18 AM