The White House says intelligence officials will decide if the former president can have briefings. President Joe Biden says he doesn’t think it’s a good idea. But Press Secretary Jen Psaki said Biden trusts his intelligence team to decide. Visit the Business section of Insider for more stories. The White […] 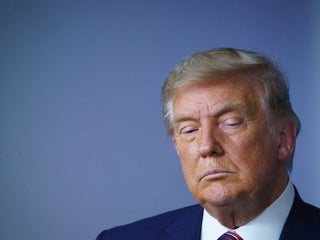 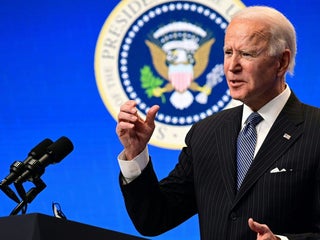 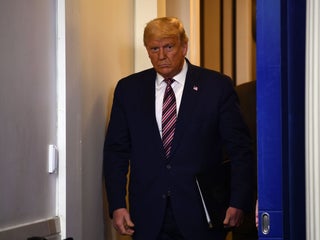 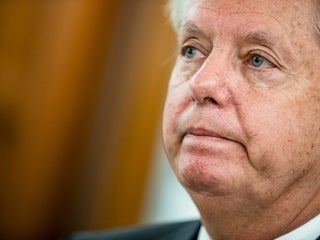 President Donald Trump interrupted a classified intelligence briefing on Afghanistan in the early months of his presidency to order milkshakes, Politico reported. Trump has garnered a reputation as a president who routinely ignores written intelligence briefings and prefers visuals. Some have said this kind of uninterest contributed to Trump’s haphazard […] 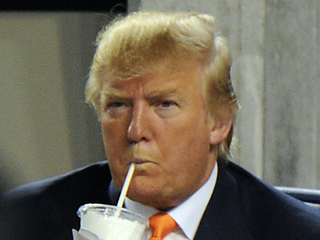 Trump doesn’t read his intelligence reports, but looks at the graphs, charts, and tables

President Donald Trump’s intelligence briefings have posed an enormous challenge, due to his inattentiveness or unwillingness to receive information, The New York Times reported on Thursday. Trump even blamed a January 23 briefing for not adequately warning him of the threat the novel coronavirus posed – even though he received […] 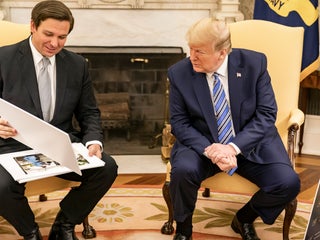 President Donald Trump’s decision to tweet out a photo of an Iranian launch pad that he got from a classified intelligence briefing this week has astonished national-security and intelligence veterans. One analyst said the photo was likely taken by a classified US spy satellite. The US rarely disseminates such imagery, […] The US faces threats from China, Russia and ISIS but Trump’s rhetoric appears to be pushing America’s allies away, a US intelligence report warns

The director of national intelligence briefed senators Tuesday on the many rising threats to the US-led global order. The intelligence community concluded the US’s foremost threats are election interference, cyber attacks and espionage. Other threats, including North Korea’s stalled denuclearization and the potential resurgence ISIS, directly contradict President Donald Trump’s […] On his 2nd day in office, George H.W. Bush told the CIA he wanted more jokes in his secret intelligence briefings

President George H.W. Bush took office in the waning days of the Cold War. Even during those heady days, his sense of humour showed through, like when he asked the CIA to make its briefings funnier. Bush’s jokes and humour were widely recounted in the days after his death in […] Amid the growing controversy over intelligence...